The city saw off competition from shortlisted candidate cities Bilbao in Spain and Dublin in the Republic of Ireland.

Cape Town will follow in the footsteps of Finnish capital Helsinki, which is World Design Capital 2012, and Torino, which was the 2008 capital, and Seoul, which held the title in 2010.

Cape Town’s bid for the title was co-ordinated by the City of Cape town, which says it aimed to build on the city’s success following its hosting of games in the 2010 Football World Cup and the city already hosts international design conference Design Indaba.

The city certainly has laudable aims for its tenure as design capital. Under the bid concept ‘Live Design, Transform Life’, the organisers say they want to use Cape Town’s design resources to address the legacy’s of the city’s Apartheid past. With a focus on socially-responsive design, they say this could involve projects that enhance the city’s infrastructure and ‘make it a more liveable African city’. 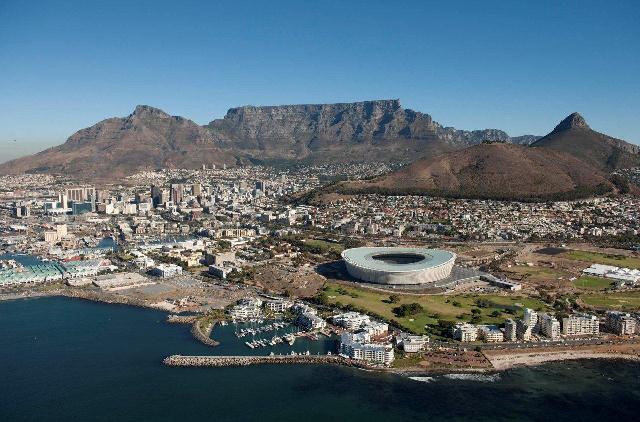 Icsid president and member of the selection committee Dr Mark Breitenberg says, ‘It is encouraging to see how Cape Town plans to use design as a tool to solve urban challenges.’

Cape Town is now developing a programme of events for 2014, but exemplar projects highlighted by the organisers include the Violence Prevention Through Urban Upgrading project, which aims to improve public spaces in the township of Khayelitsha to reduce violence – as well as projects to improve transport infrastructure in the city.

Patricia De Lille, the executive mayor of Cape Town, says, ‘The World Design Capital designation give cities like Cape Town additional motivation to actively think of transformative design in development plans. We look forward to learning from other cities that are using design as a tool for transformation.’

During its tenure as World Design Capital, Torino hosted a number of events featuring designers including Ross Lovegrove and Stefan Sagmeister. It also commissioned the Torino Geodesign project, which saw designers tasked with tackling problems suggested by city communities.

Helsinki, next year’s capital, is planning ‘city planning and service design interventions’ as part of its tenure, according to mayor Jussi Pajunen.