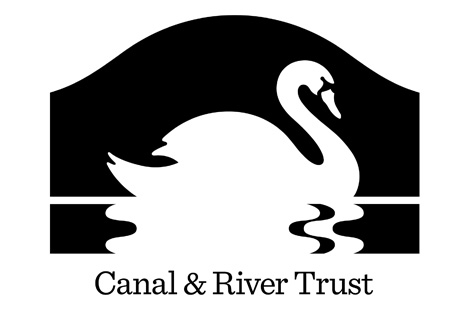 Charity the Canal & River Trust replaces its predecessor, the Government-funded British Waterways and with the new name comes a new identity, which has been developed by Pentagram for free.

The charity will be known as Glandwr Cymru in Wales.

Rushworth says, ‘I was immediately interested when I heard about the new waterways charity. I helped create British Waterways’s logo in the 1980s and I was keen to get involved in developing the Canal & River Trust brand.’

He adds, ‘The nation’s canals and rivers are inspirational and I’m delighted that Pentagram’s work will help spread the word to an even greater audience.’

The Canal & River Trust says it will be working with waterway organisations to roll out the new identity across its network, perhaps by providing a ‘signing kit’ for local groups.