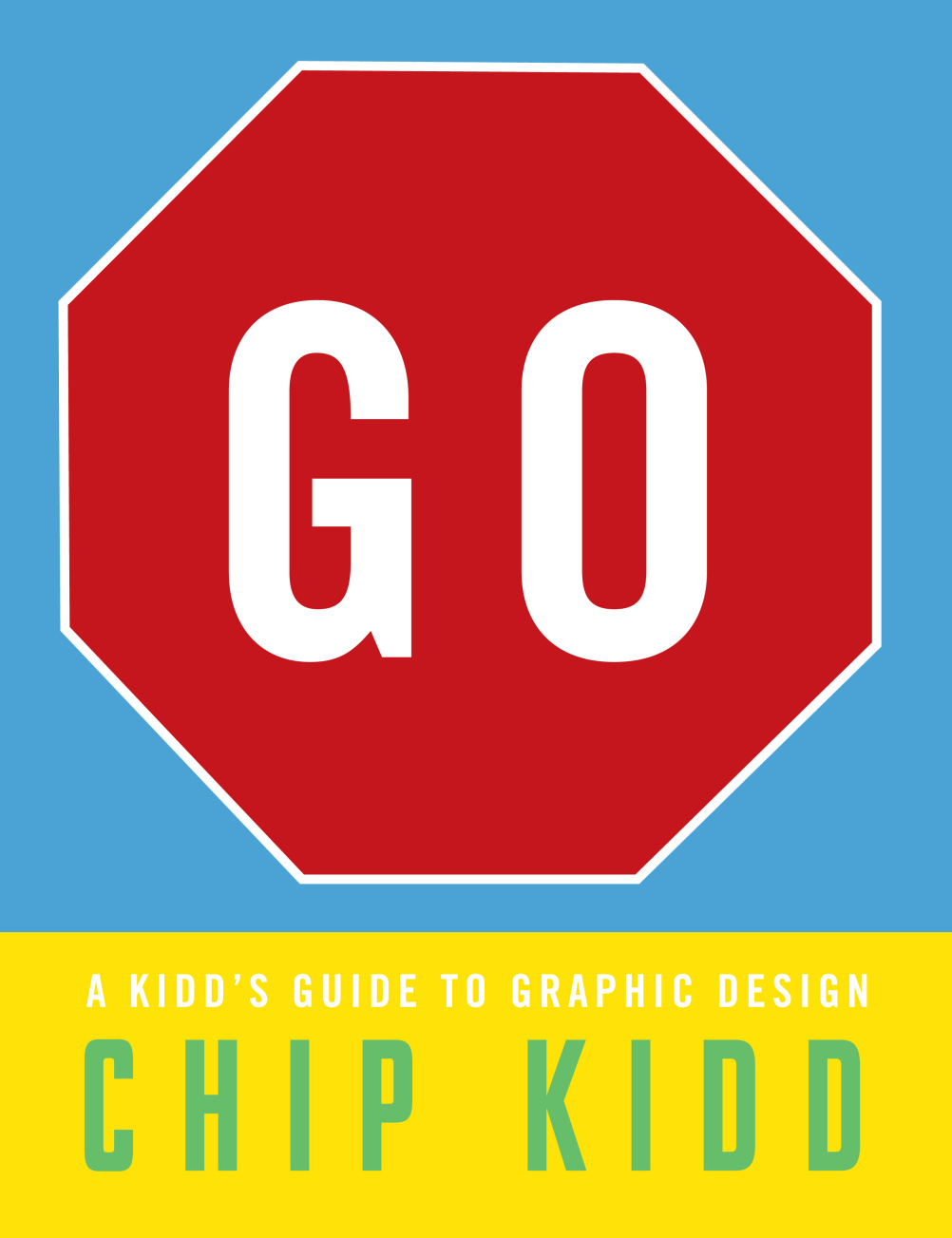 US editorial designer Kidd is witty, engaging, erudite and – most importantly – the creator of some amazing work.

A Kidd’s Guide to Graphic Design is intended as a beginner’s guide to graphic design for youngsters, and Kidd pulls off the rare trick of comprehensively spelling out the basics, without ever talking down to his readers. 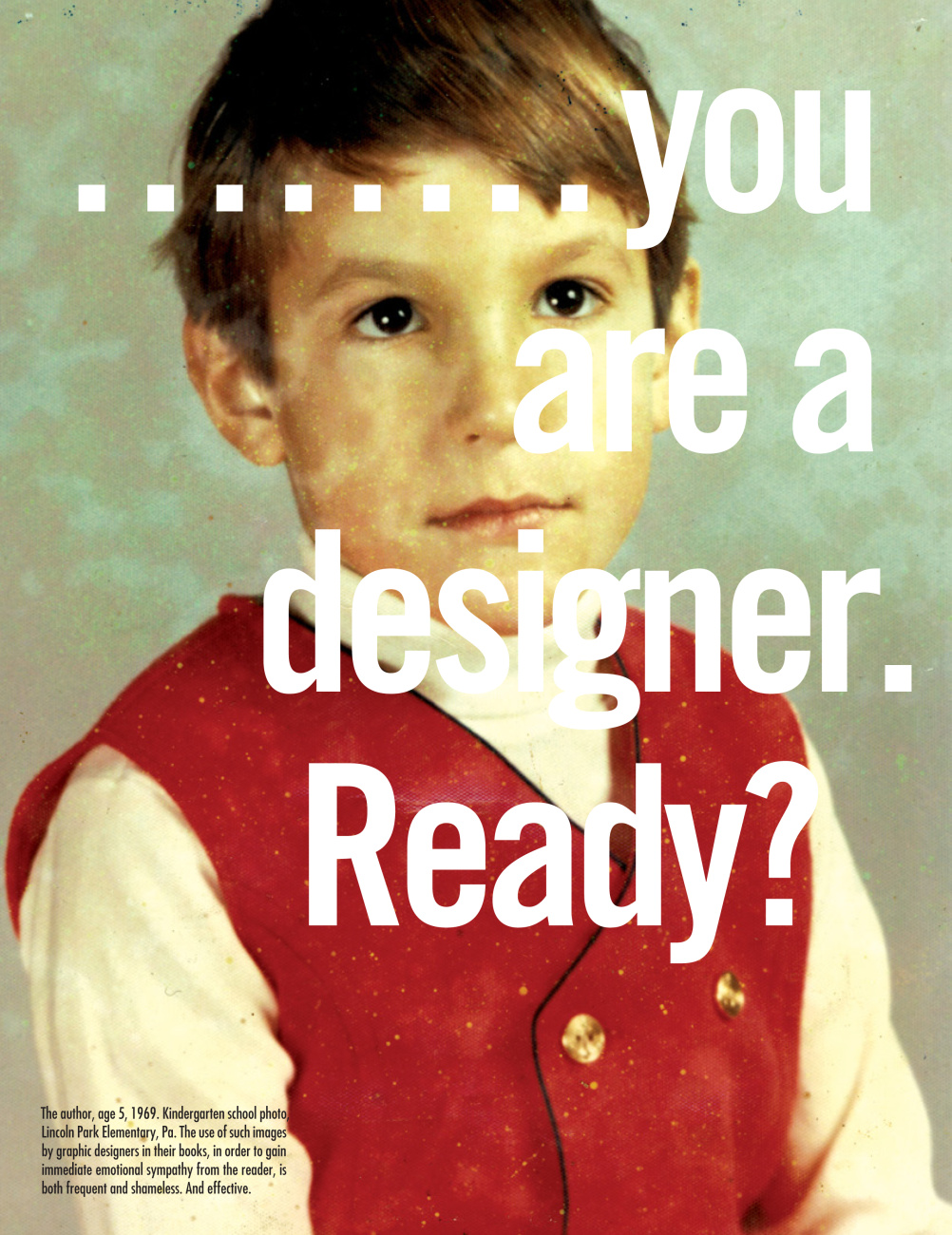 His ‘brief tour through the history of graphic design’, for example, takes in the Book of Kells, The Garamond font, Alphone Mucha’s Art Nouveau posters and Paul Rand’s Colorforms logo.

The book is broken down into a series of themes – form, typography, content and concept – and Kidd illustrates them with examples of his own work – ‘Overall I think I’ve done over 1000 book covers to date,’ he says. ‘That fact alone, of course, doesn’t necessarily prove that any of them are any good.’ 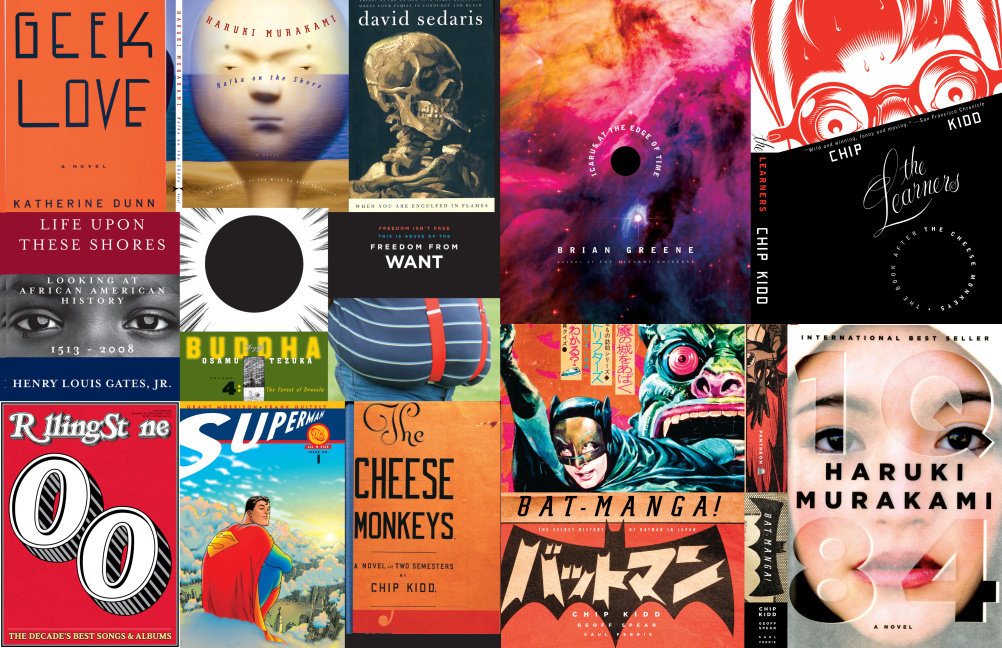 Kidd’s rationale for his Samuel Beckett book cover, for example, is particularly enlightening. The design references a Beckett play which features just a disembodied head, brightly lit, while the rest of the stage was dark. 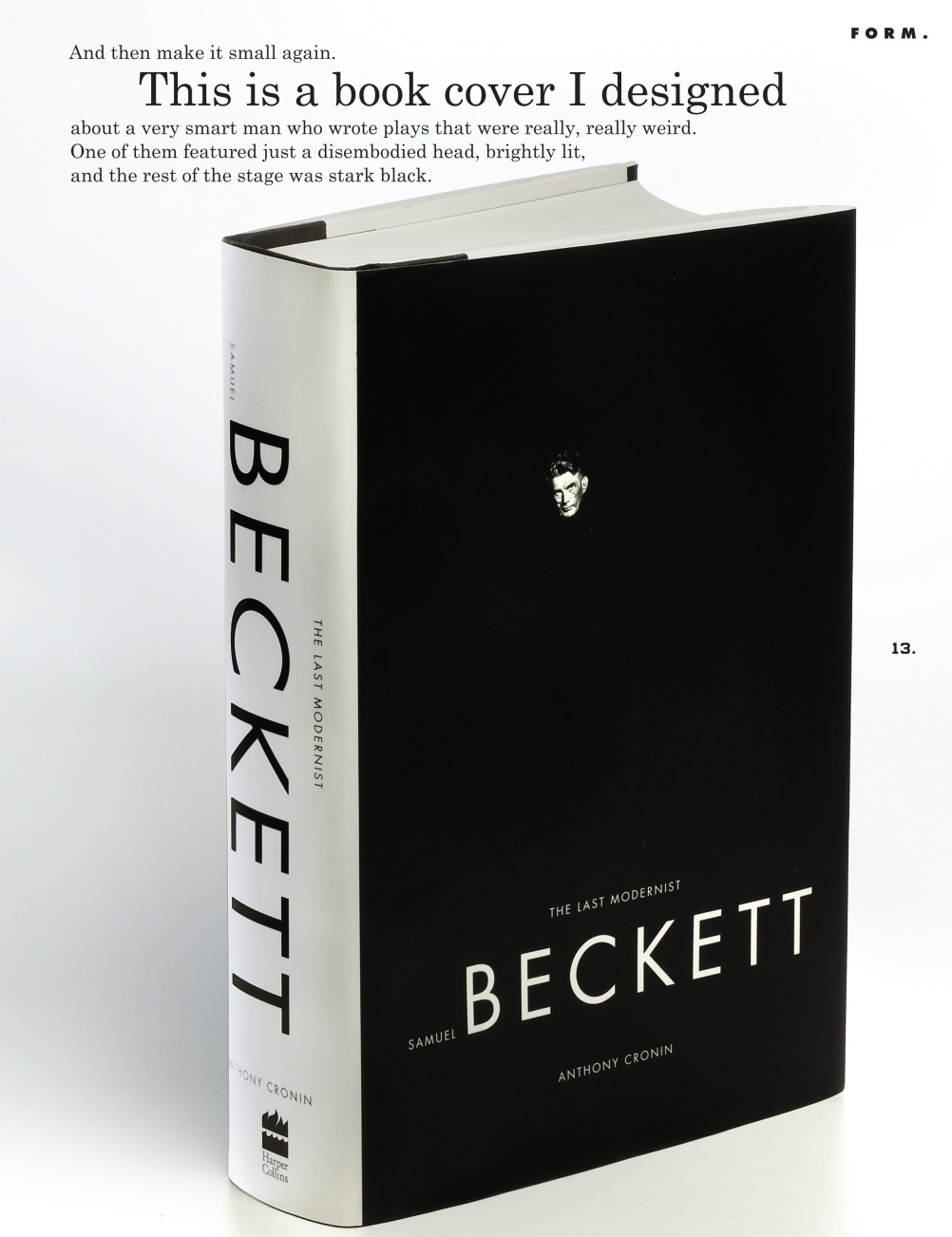 The book cover also plays with the ‘big and small’ design trick outlined by Kidd in the previous pages.

At the back of the book, youngsters can put some of their learnings to the test through a series of ten exercises – such as ‘make your own font specimen sheet’ and ‘create your own visual identity’. 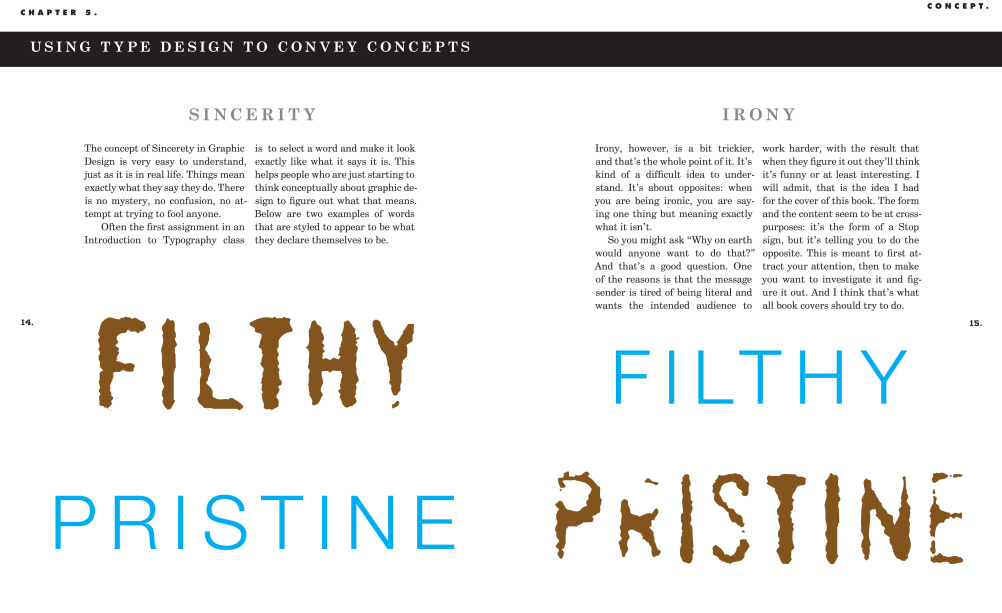 A Kidd’s Guide to Graphic Design, by Chip Kidd, is published by Workman Publishing on 18 November, priced at £12.99.