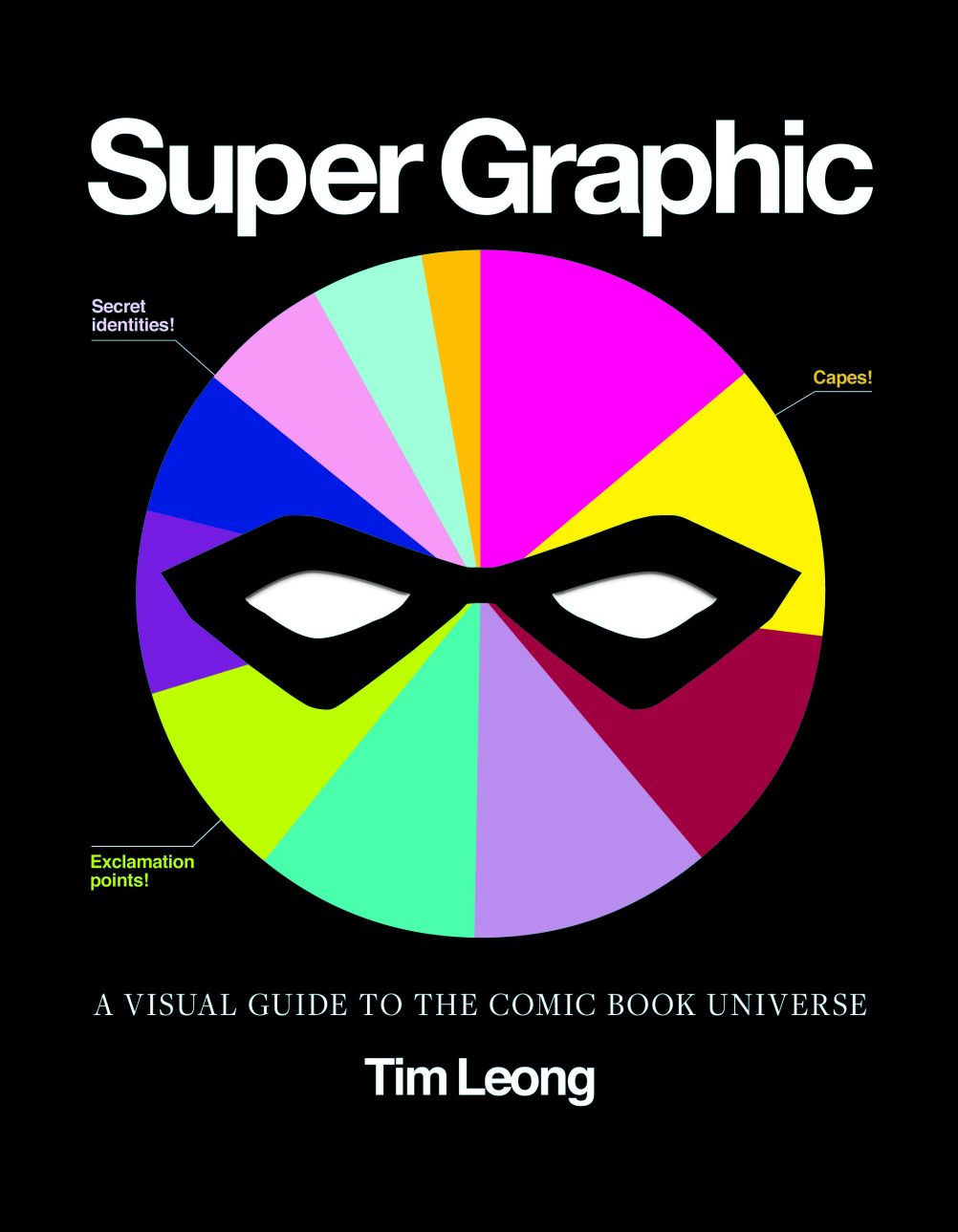 And for those of you who do find themselves in the middle, here’s a real treat – an infographic guide to comic books, written by Wired digital design director Tim Leong. 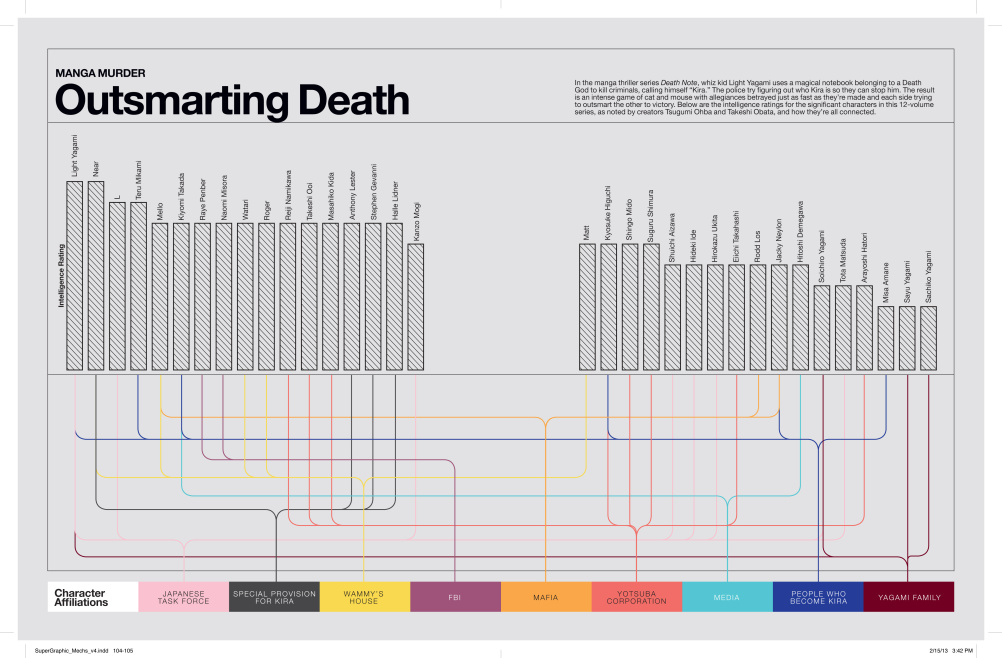 The book uses a series of infographic tropes to explore and explain the world of comic book superheroes. 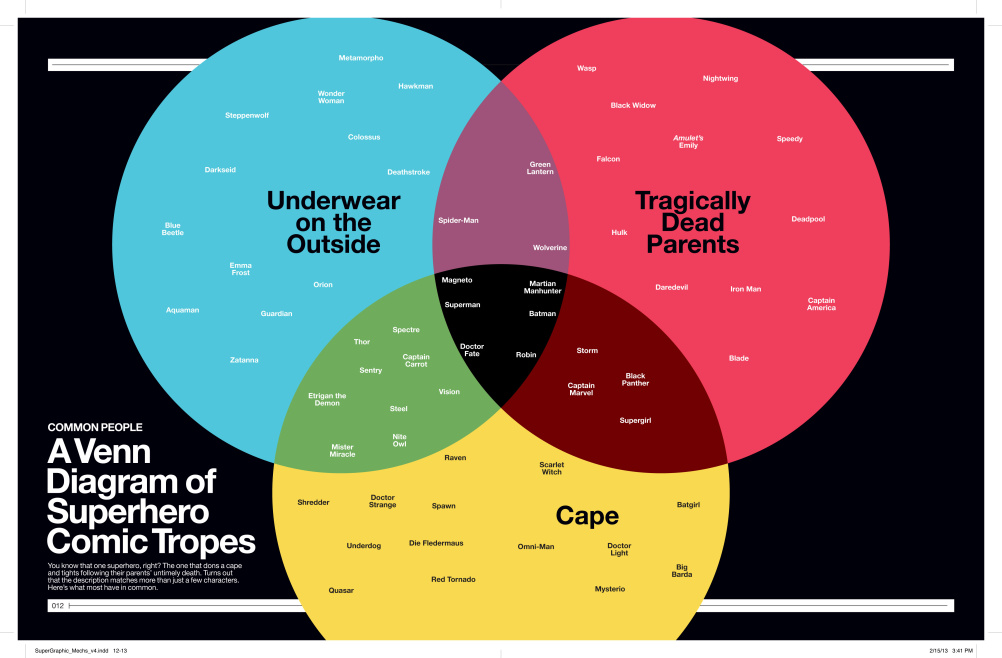 So there’s a political compass showing the ideological positions of comic book characters (the Joker is Liberal Libertarian while Batman is a Conservative Authoritarian), a Walking Dead kill counter and an exploration of Manga murder. 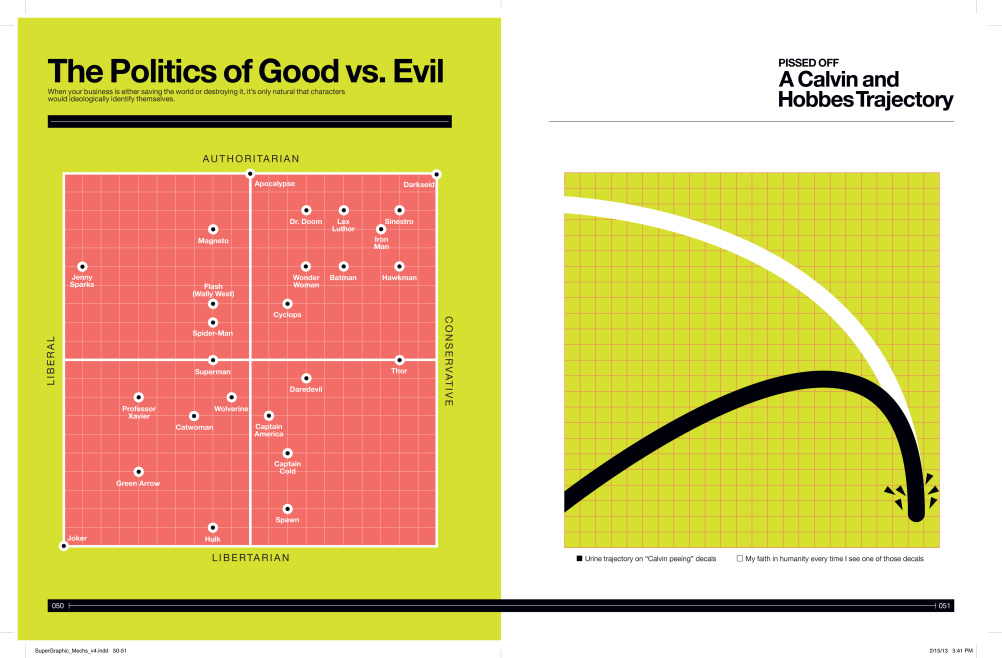 And Leong deals with a broad church of comic books, so beyond the DC/Marvel axis there’s a Scrooge McDuck family tree and (a personal favourite) the Chris Ware sadness chart. 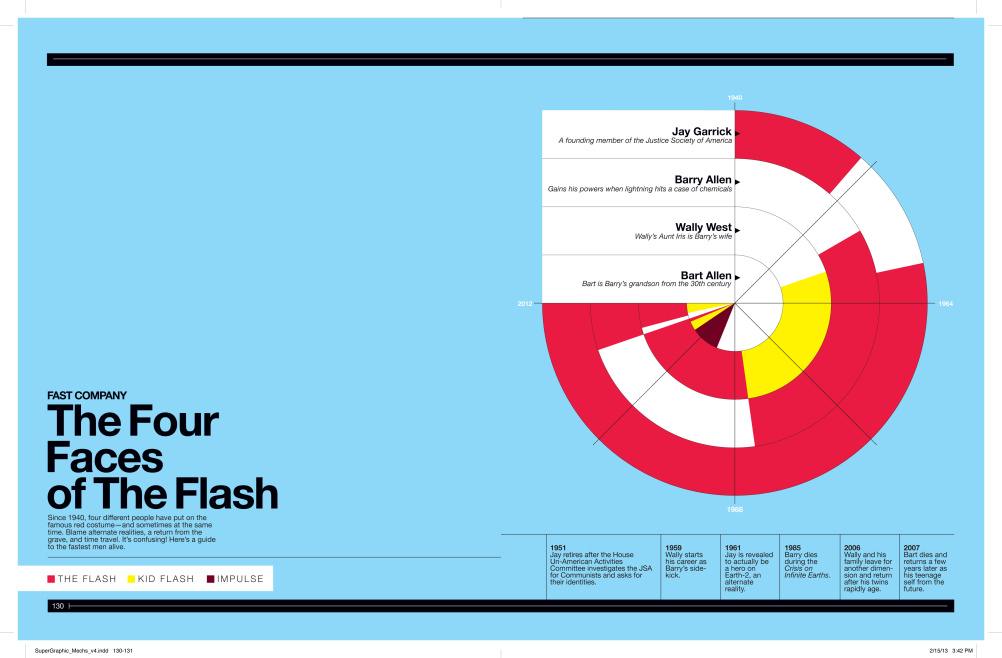 As the book blurb notes, ‘It’s part beautiful, part fascinating, occasionally challenging and sometimes completely useless. In other words, a work of art.’ 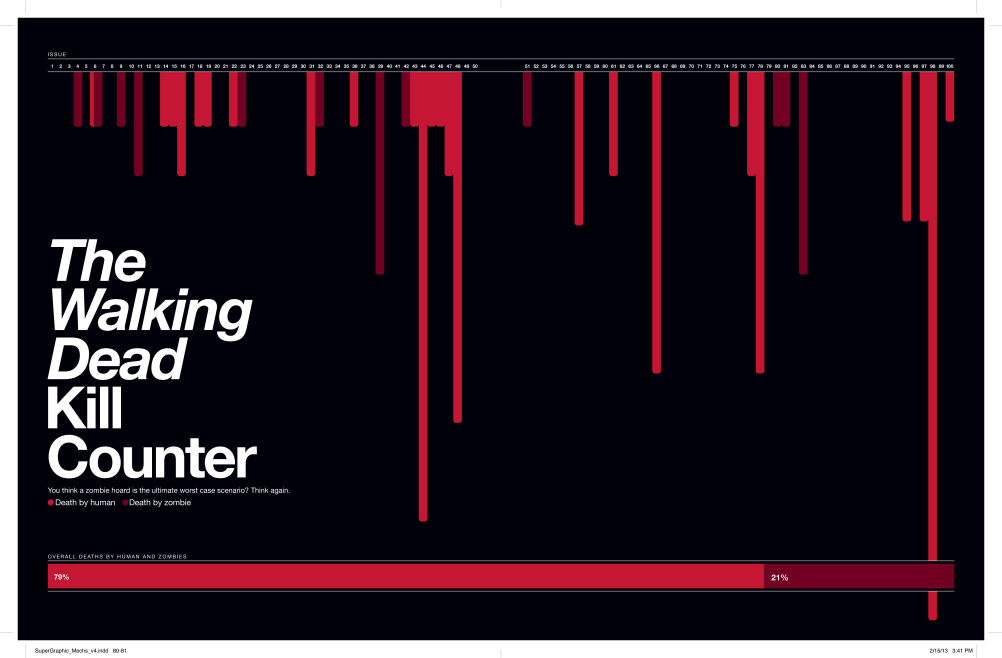 Super Graphic: a Visual Guide to the Comic Book Universe, by Tim Leong, is published by Abrams and Chronicle priced at £11.99.