The consultancy has worked with The Barbican for the past ten years, developing its identity alongside the changing needs of the centre.

This latest evolution ‘starts to move away from sub-brands so that the brand is more about the centre as a whole,’ according to North partner Steven Gilmour. 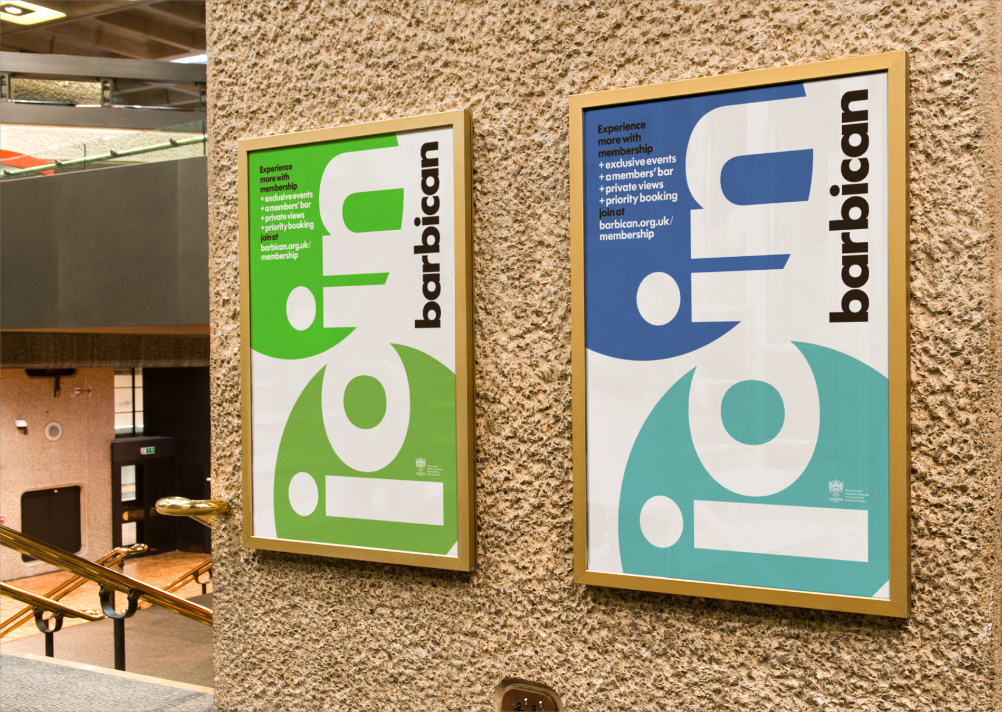 Although the same typeface and house style is in place, Gilmour says the identity now appears as a single wordmark, and that a roundel, which was previously encompassed the identity has now become part of its visual language.

This roundel, which would previously bleed off of the page, can now be deployed more creatively.

The guidelines state that this carrier can be applied experimentally and encourage changing the form and the scale.

An excerpt on the carrier reads: ‘Is there a new way you can apply it, position it, repeat it or use it to represent an idea… Play with flat colour and gradients, or place images within it? Don’t be systematic or samey.’ 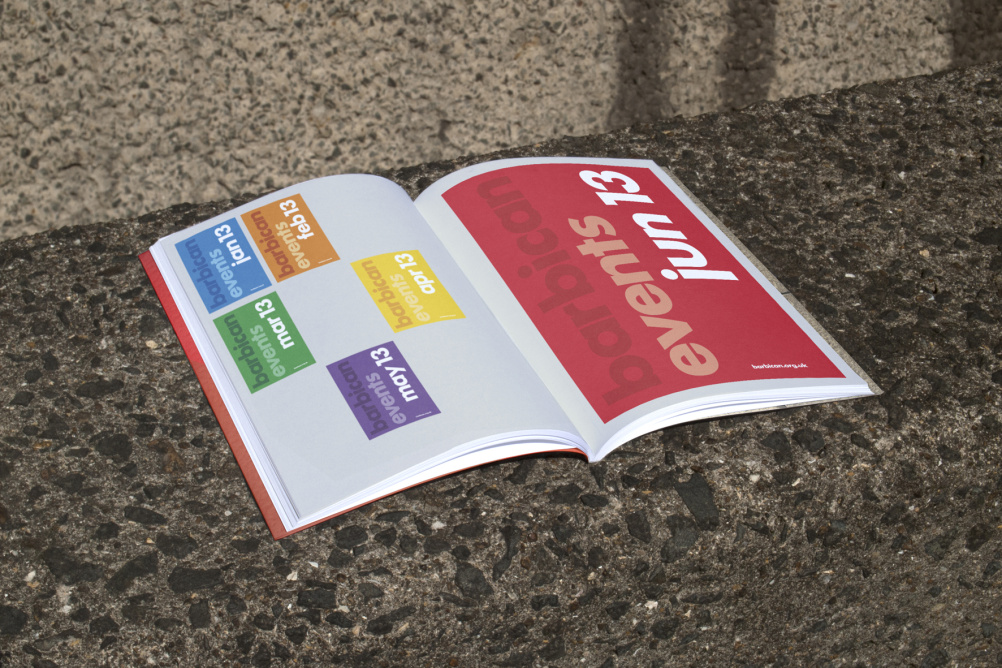 The visual guidelines are launching as a book, which will be displayed at the AGI Open conference on 23 September at The Barbican. Animated and downloadable versions will also be available.