1. Nokia’s design team is transferring to Microsoft as part of the £4.6 billion deal for the Finnish company’s Devices & Services business. 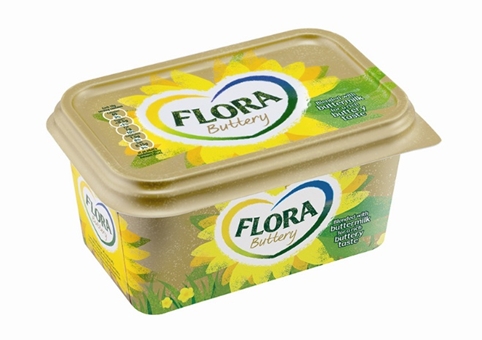 2. JKR has created a new identity and packaging for Flora as part of a £12 million boost for the margarine brand. 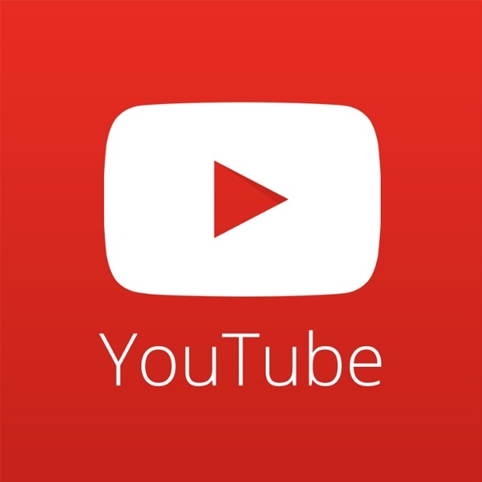 3. YouTube is rolling out a new ‘play’ logo to its social media and app platforms, but retaining its existing identity on the desktop site.

Here’s what happens when a professional illustrator lets her 4 year old enhance her drawings: http://t.co/vCYFaOnWMS

Whoever makes up the London road names is getting lazy… pic.twitter.com/NUashqPSPm 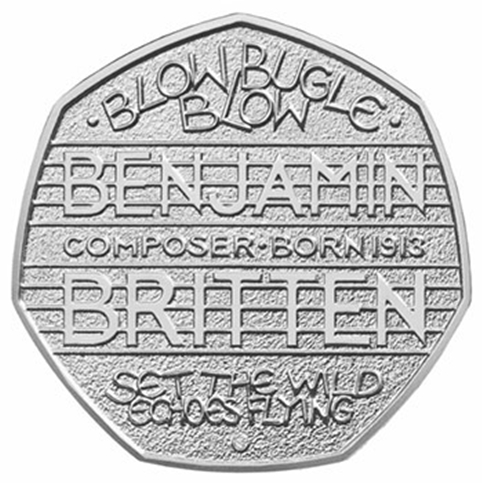 ‘Blow bugle blow. Set the wild echoes flying.’ Lines from Tennyson’s The Splendour Falls, set to music by Benjamin Britten in the Serenade for Tenor, Horn and Strings, feature on a 50p coin released to mark the centernary of the composer’s birth. 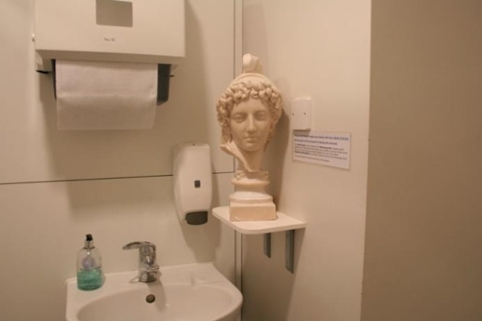 Meekyoung Shin’s Toilet project takes art out of the gallery and into the bathroom. Shin has created a series of soap busts, which will ‘weather’ in time as people wash their hands with them. 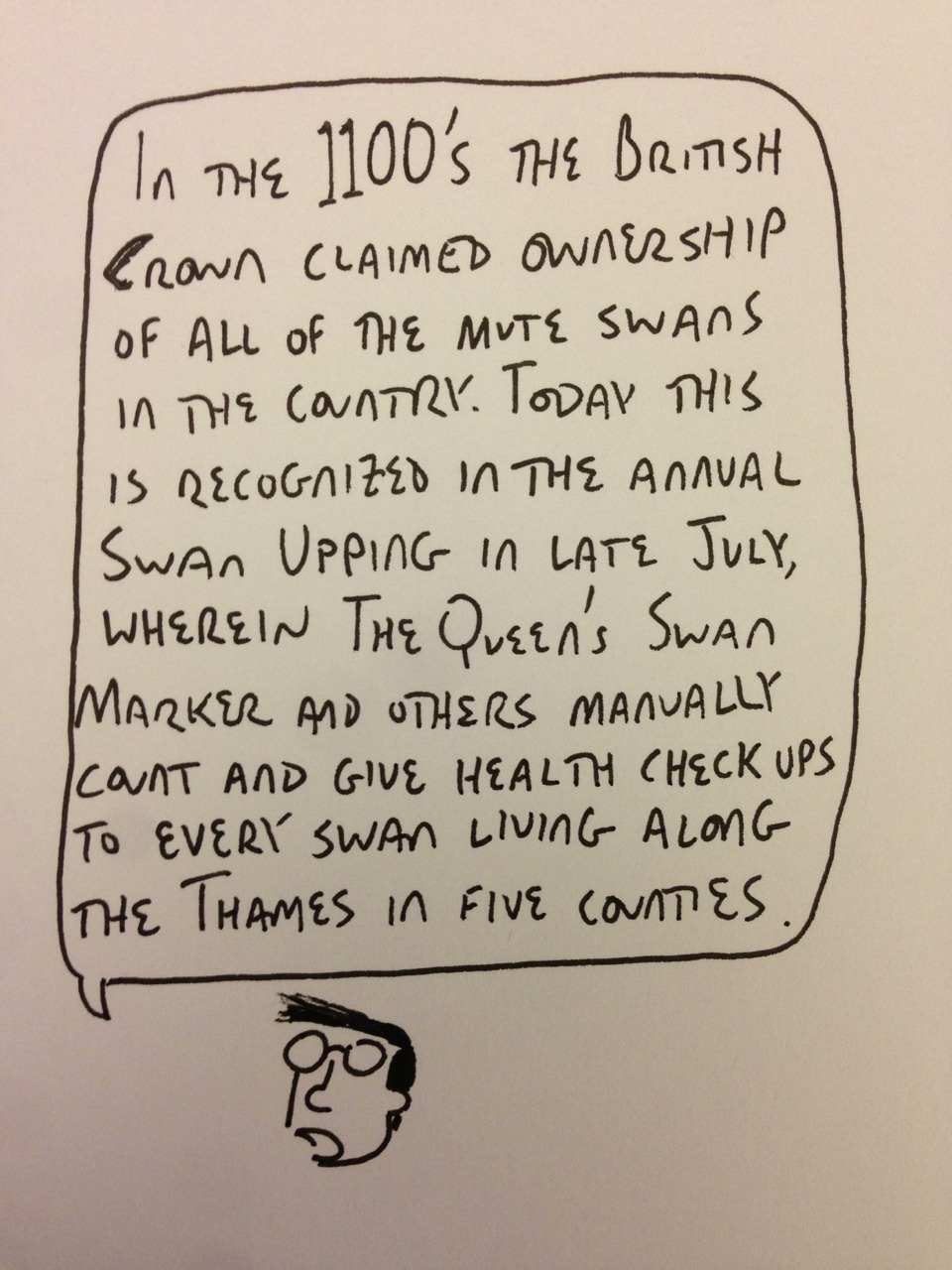 Fill the Silence – a website full of true facts for filling awkward pauses in conversations. Perfect for that next dinner party…

The Guardian investigates Jessica Walsh and Timothy Goodman’s 40 Days of Dating project, asking ’would you have sex with a friend?’.

The Telegraph has perhaps the best report about the Rafael Viñoly-designed Walkie Talkie tower in London, the curvature of which is creating a beam of sunlight so strong it’s melting cars. When the paper sent correspondent Harry Wallop down to investigate, the heat-ray was so intense that it set fire to his hair…