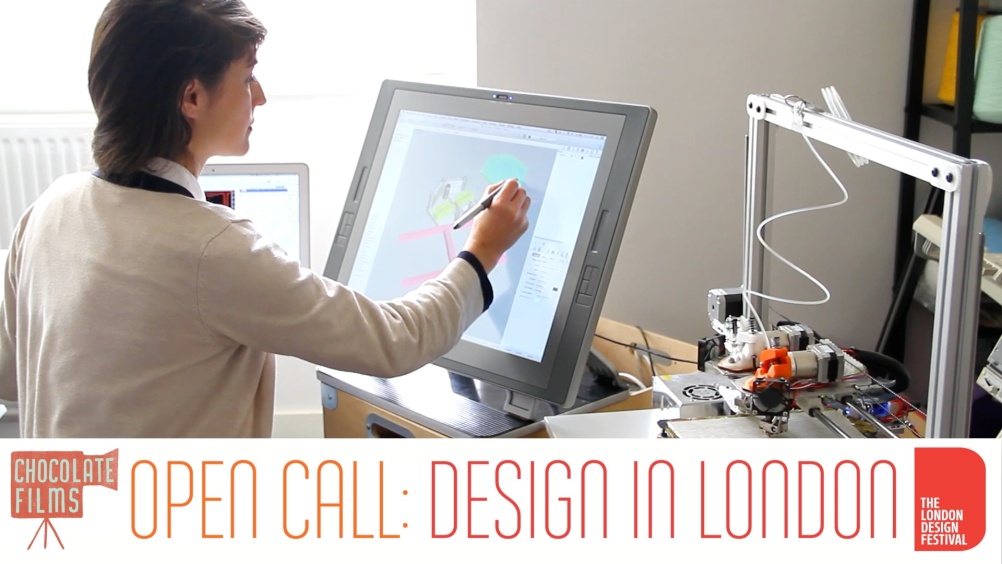 Production company Chocolate Films is behind the 1000 Londoners project, which will show 1000 films profiling Londoners at the rate of one a week.

Some are made by Chocolate Films, some are made through workshops with youth and community groups and others are commissioned through themed open submissions.

Five design films have been chosen through open submissions and some of these were premiered when Chocolate Films teamed up with London Design Festival earlier this month. Now they’re available to stream and share online.

Corchera specialises in smart materials and is a former MIT Media Lab researcher who looks to bring science closer to peoples every understanding of products.

We’re particularly fond of the crystalline jewelry, which she has created by developing a “special formula” to grow crystals, which react to UV light when worn.

Videos in the coming weeks will include profiles on a West End set designer, and another on a London landscape print designer.

The 1000 Londoners project began on 23 April 2014, will last for five years and has already introduced Londoners including Griff, a former soldier who now sells replica guns, Marawa, the UK’s best hula­hooper, and Frank, a 14 year old boy who is overcoming ADHD with sleight-of-hand magic.

Design Week and Studio team up for Mentoring Evening