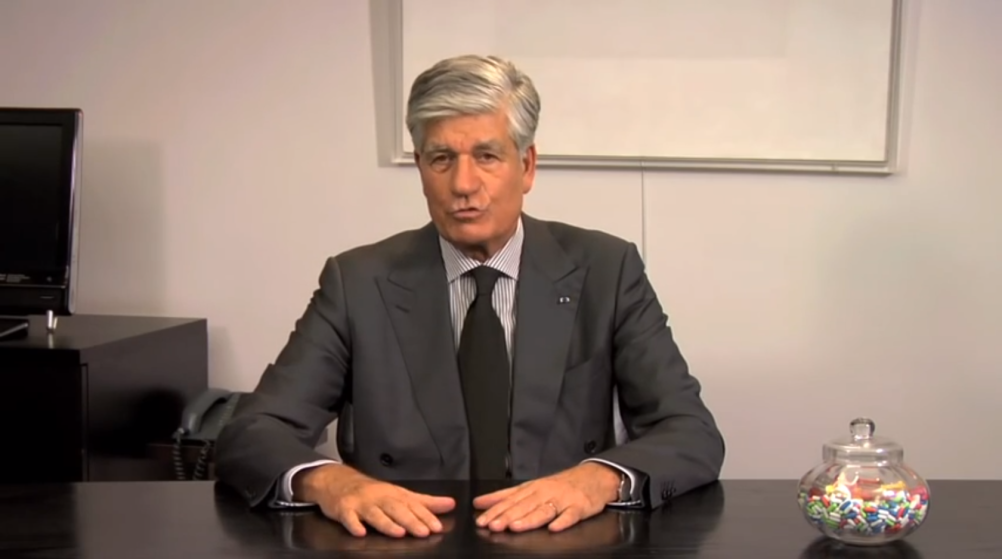 Lévy, who has led the business since 1987, had told the Wall Street Journal earlier this year that he didn’t intend to stay beyond the end of 2015.

However, Publicis Groupe says Lévy will now stay to approve accounts for the 2016 fiscal year, which means he will be in place until early 2017.

Lévy had been leading plans for a merger between Publicis Group and fellow advertising network Ominicom, which would have created the world’s largest network.

However, the proposed deal collapsed earlier this year, apparently due to issues around the tax structure and the firms’ divergent cultures.

Among other top-level changes at Publicis Groupe are moves that see COO Jean-Yves Naori leave the business, and the Razorfish and Rosetta agencies come together under the new Razorfish Global brand.