The consultancy has looked to help RTÉ2, previously RTÉ Two, to create a stronger connection “with the programme-loyal – but not channel-loyal – 15-35 age group” according to Red Bee, which has created a “real-world dashboard” which acts as an image and video library.

Red Bee says it has looked to capture the lives of “real Irish youth in their element going about their daily lives. 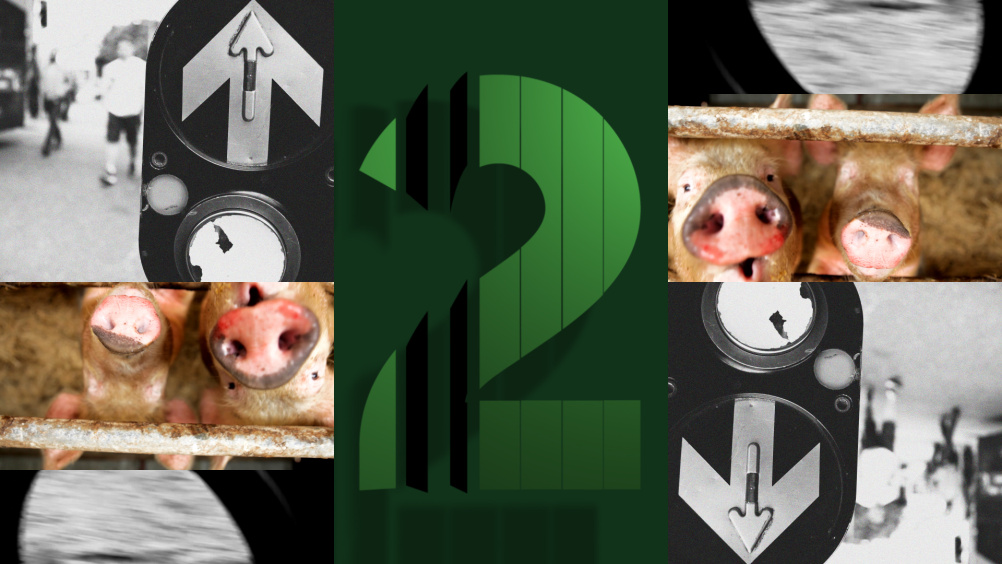 “We then mixed and mashed video, photos, comments and gifs to populate our dashboard and commissioned new music to act as a sound track to their world”.

A new strapline “tells it like it is” reflects the channel positioning as a place for “frank, funny and fascinating content” says Red Bee. 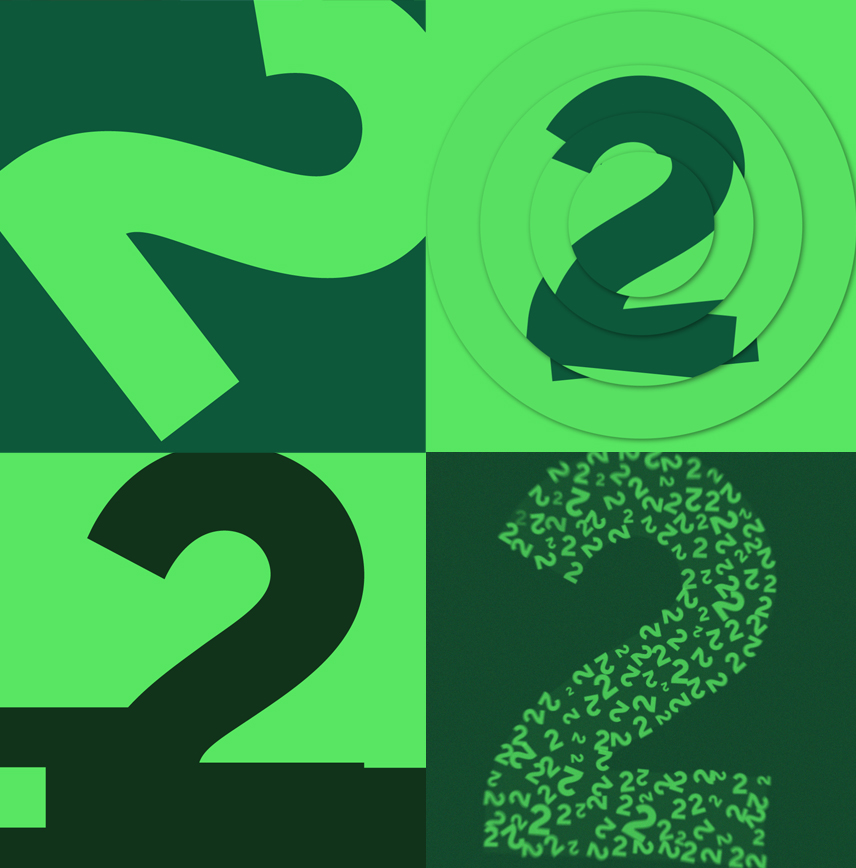 The consultancy has also worked on a launch campaign for the channel, with its own messaging “We Go There”, programming promotion for autumn and an off-air campaign for flagship programme Damo & Ivor.

Best of Britannia heads to London

The Graphic Art of the Underground