Pentagram partner Marina Willer and interior designer Isle Crawford are among those who have been appointed as Royal Designers for Industry.

The Royal Designer for Industry title is awarded by the RSA every year to individuals who demonstrate “sustained design excellence” and produce “work of aesthetic value and significant benefit to society”, according to the organisation.

At any one time, only 200 designers can hold the position, and in its 83-year history, the award has recognised a diverse, extensive and rolling cohort of UK designers. Current honourees include Vivienne Westwood, James Dyson and Thomas Heatherwick. 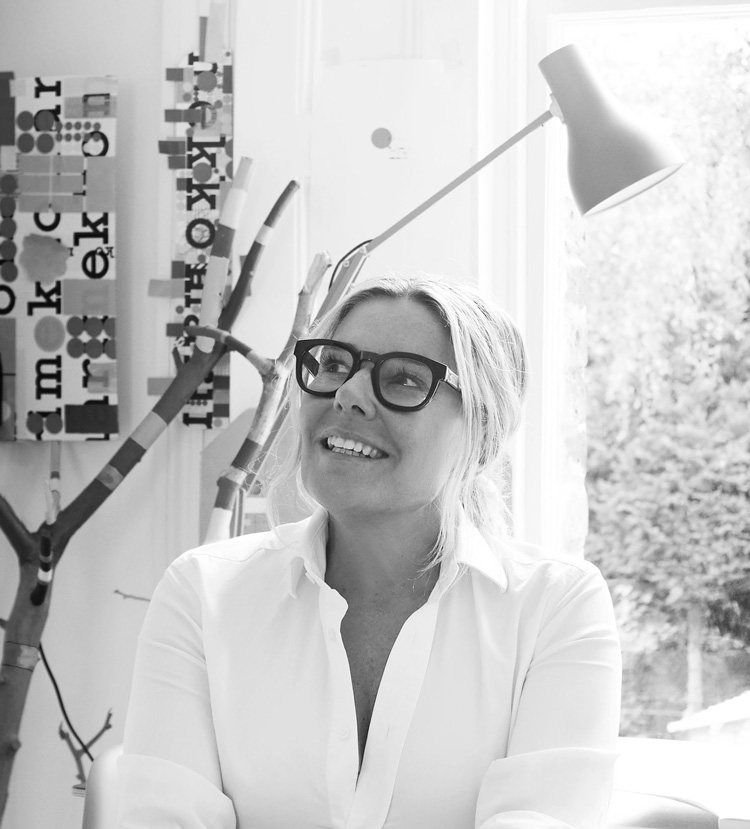 Willer’s career has seen her work for the likes of Oxfam, Tate and Amnesty International – as well as brands like Rolls-Royce.

Alongside her work as a graphic designer, Willer has worked as a filmmaker. She has a longstanding partnership with British architect Richard Rogers and has made several films for his practice.

Most recently, she has worked in exhibition design, designing shows for the Barbican and Design Museum. 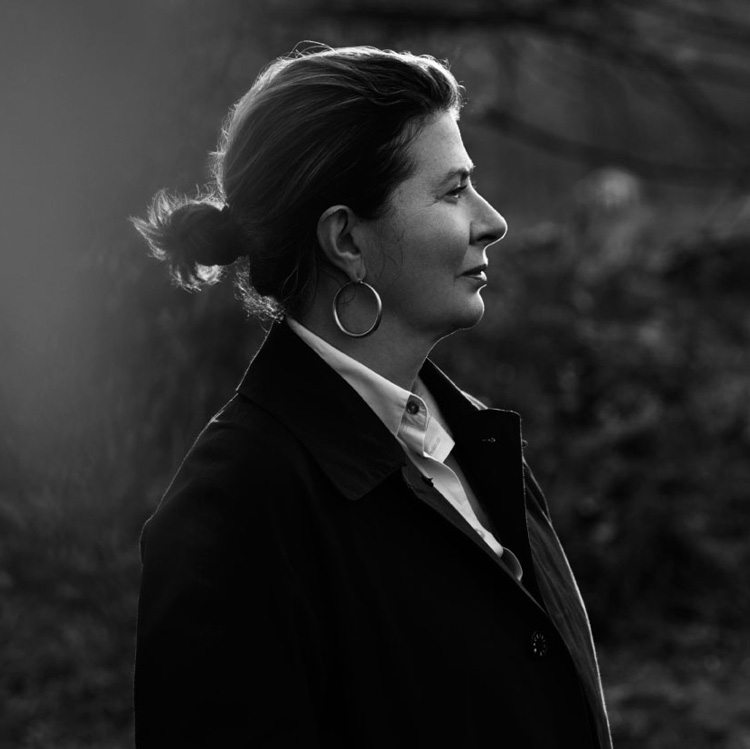 Crawford cut her teeth working for the Architects’ Journal before becoming launch editor of Elle Decoration. After a stint at Donna Karan, she started her own interiors consultancy, StudioIlse, in 2001.

She has worked with the likes of Soho House, Ikea and Georg Jensen and also established the Man and Well-Being department at the Design Academy Eindhoven in the Netherlands.

She was appointed an MBE in 2014 and a CBE in the 2021 New Years Honours for services to design. 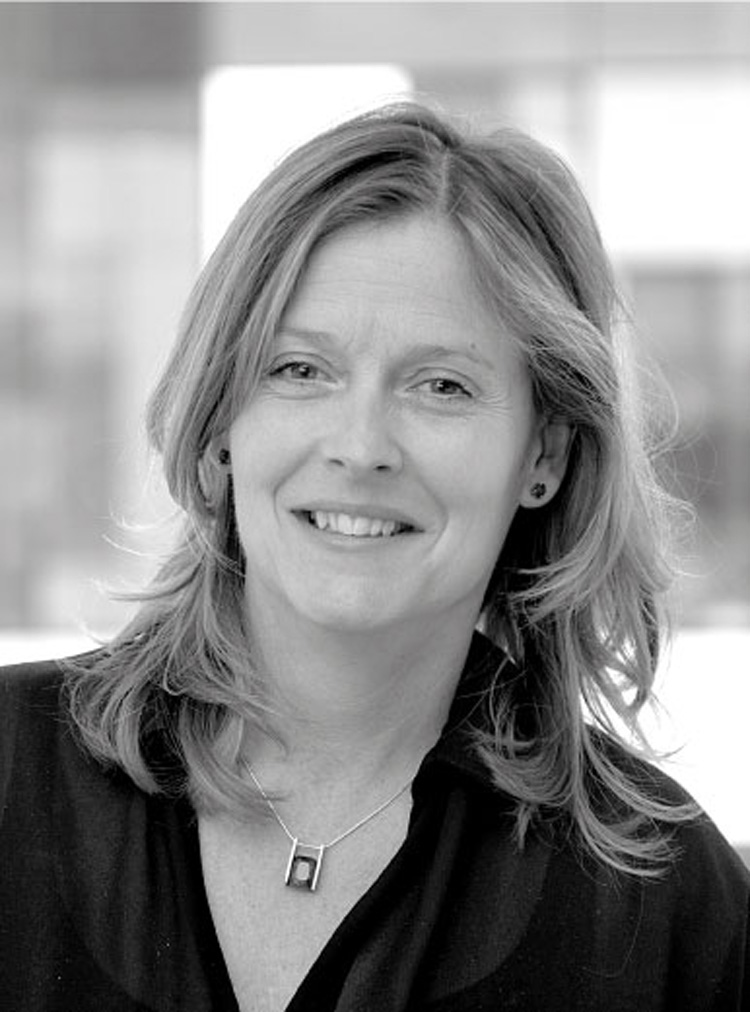 The global director for sustainable development at Arup, da Silva has led projects around the world that look to tackle the climate crisis.

Her focuses range from urban regeneration and infrastructure implementation, to co-founding Resilience Shift, a network that aims to be a “global hub” for resilience best practice. 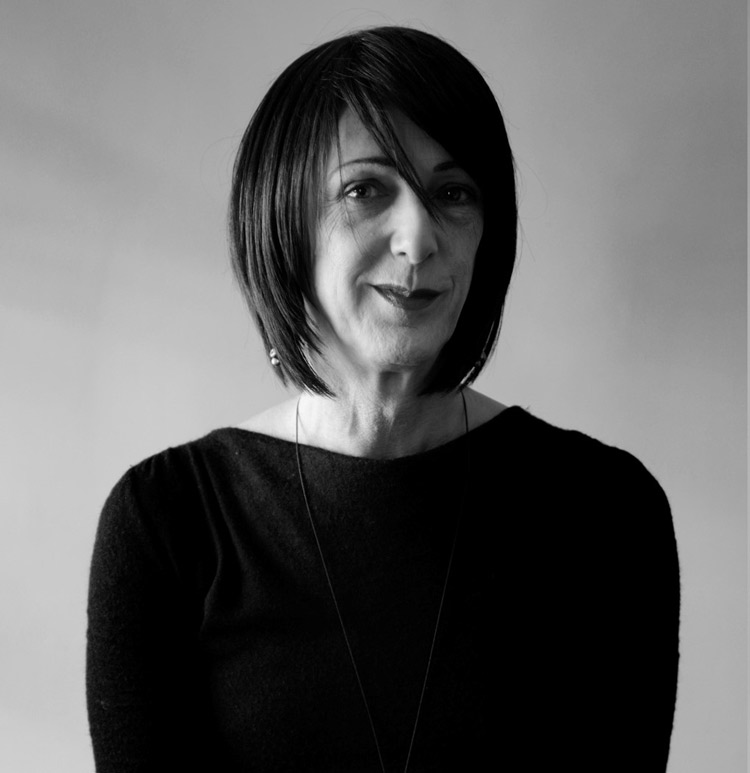 Awarded for “outstanding contributions” to the discipline of illustration, Appleby is known for his comics, books, exhibitions and films.

Among his most famous works are a Pixies album cover, and a large-scale project for the Royal Brompton Hospital for which he spent a year developing artwork for its Centre for Sleep.

His work is displayed in the Cartoon Museum, the House of Illustration and the V&A.

Anthony Dunne and Fiona Raby have also been recognised for their contributions to critical design, a practice that uses speculative design to challenge assumptions and preconceptions in everyday life.

Additionally, the RSA has recognised a number of Honorary Royal Designers for Industry. This award is bestowed for designers who aren’t from the UK.

Among these are Neri Oxman, known for her bio design practice, and another Pentagram partner, Paula Scher.

On the appointment of this year’s honourees, RSA director of design and innovation Joanna Choukeir says each has, “demonstrated time and time again how design can be applied for the benefit of society and our ecology.”