Marjan Van Aubel studied Design Products at the Royal College of Art and developed the Current Table – a piece of furniture that also functions as a source of energy. The glass table surface contains a Dye Sensitised Solar Cell which, unlike traditional solar cells, doesn’t need direct sunlight and can create energy from diffused light. The table features two USB charging points that can be used to charge devices such as phones and laptops.

Felix Faire is a graduate from University College London and has developed the Contact project, which can turn any hard surface into a musical instrument. The installation uses microphones and waveform analysis to recognise how a surface has been hit – eg with the wrist, fingers or fingernails – and create a sound in response. Faire is currently an R&D engineer at music technology company ROLI. 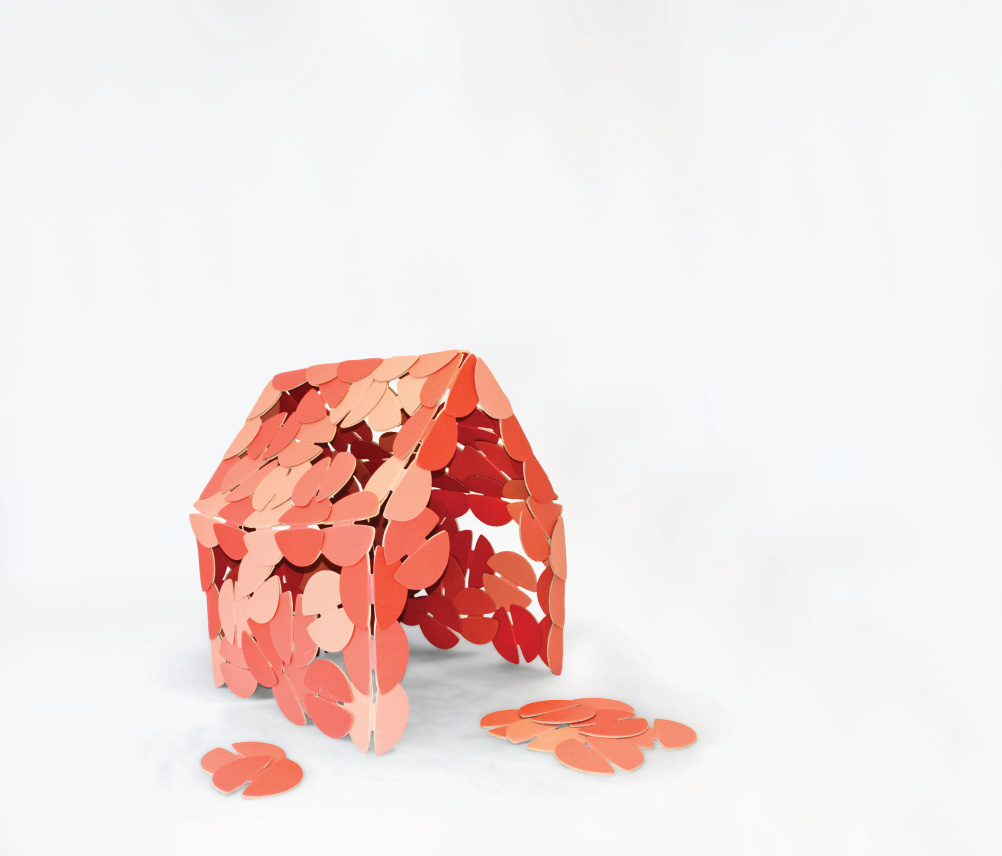 Torsten Sherwood studied architecture at the University of Bath and was one of the Design Museum’s 2014 Designers in Residence. While at the Design Museum he developed his Noook construction toy. Noook is a cardboard disc that can be slotted together to create objects such as small buildings or hideaway dens for children. 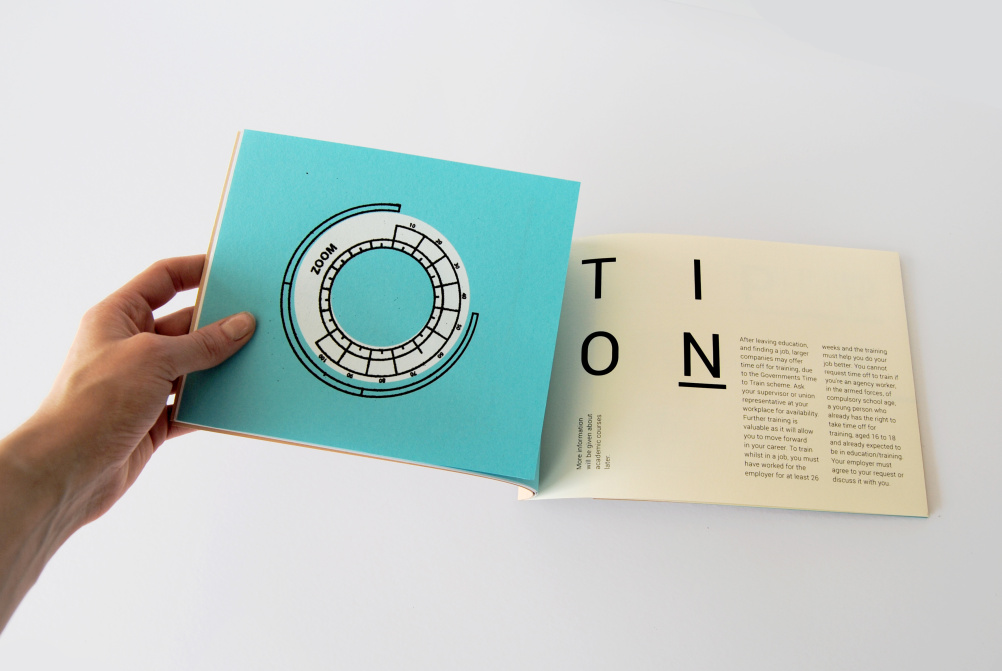 Hannah Pellatt is a graphic design graduate from Plymouth College of Art and showed her Education Progression Pack at last year’s New Designers show. The pack is designed to be given to secondary school pupils considering an arts-based further education and aims to give them all the information they need. Pellatt says it also aims to “act as a reference point for design inspiration while compelling the user to fully interact with the design”. Ones to Watch selection judge Malcolm Garrett describes the project as “a fresh typographic take on the standard course brochure”. Pellatt is currently a junior designer at Bamboo Creative. 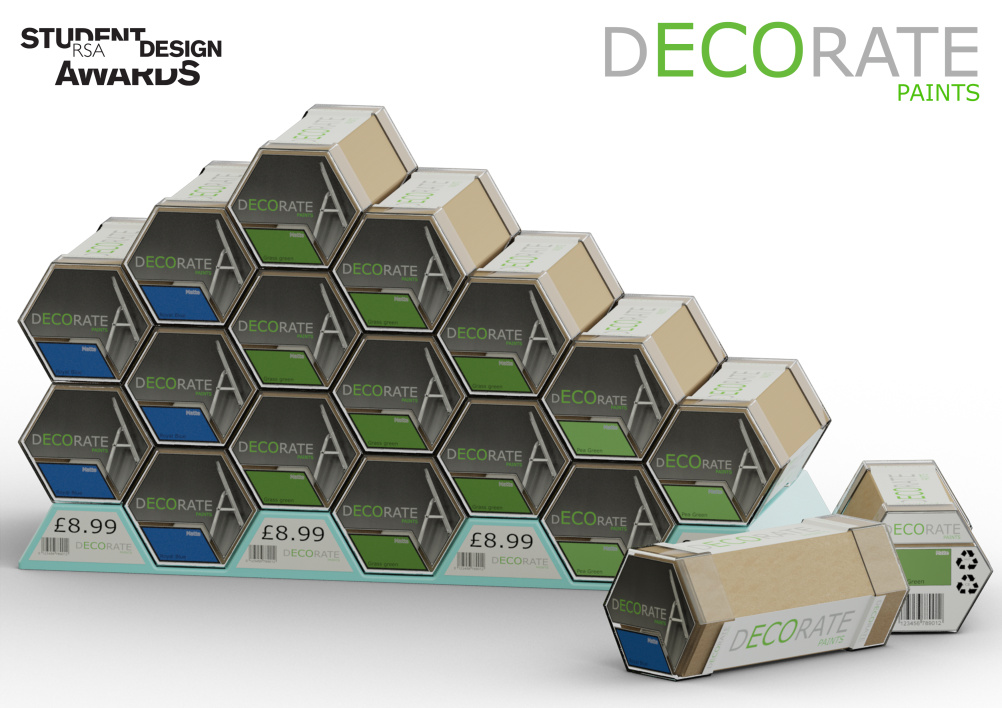 Alec Machin’s Decorate paint packaging project was a winner in the 2014 Student Design Awards. Machin, a graduate from Nottingham University, proposes redesigning the traditional paint can to prevent paint waste. His design uses a cardboard container with a special coating to protect the paint from extremes of heat and cold. A one-way valve means that paint can be squeezed out of the container and that any paint left inside won’t dry out. Machin is currently an intern at Waitrose looking and brand, product and packaging development.

Ross Kemp graduated from Loughborough University in 2011 and set up Asap Watercrafts – a company that is aiming to produce a one-person rescue craft that can be used by lifeguards for sea rescue. The electric motorised water-crafts can be solar charged and are intended as a cheaper alternative to jet-skis. Kemp’s Asap Watercraft was featured on the BBC TV show Be Your Own Boss and has received support and advice from Innocent founder Richard Reed and Virgin’s Richard Branson. Kemp is currently developing the product to manufacturing level.

To see the Design Council’s list of 70 Ones to Watch, visit www.designcouncil.org.uk.