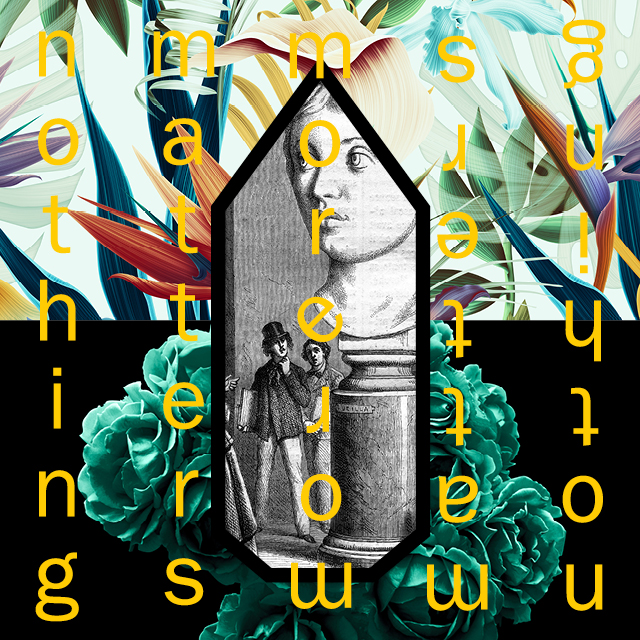 The Beautiful Meme has designed an identity system for the D&AD Festival based around conflicting opinions, which will be represented at the event.

D&AD Festival is a new three-day event combining talks from the likes of Sir Paul Smith and Sir Martin Sorrell as well as panel discussions. It will directly follow the judging stage of the D&AD Awards.

D&AD president Andy Sandoz says he wanted the brand to transition from judging, so asked The Beautiful Meme to find a way to “carry the conversation beyond the jury rooms and into the main public areas.”

The consultancy also had to convey the “energy and passion” of award winning design work and reflect D&AD’s positioning “Nothing. Matters. More.”

“Everyone has a different opinion on creativity”

Beautiful Meme creative director Tom Sharp says: “We’ve been thinking about all the different voices that will be at the festival. The judges, the visitors, the brands, the speakers and the people showing work.

“Everyone has a different opinion on why nothing matters more than creativity. We think the debates, as much as the agreements are what makes D&AD such a powerful organisation. Our work throughout the festival mirrors the maelstrom of opinions that D&AD instigates.”

The branding is set to roll out as a digital campaign and as a range of environmental graphics to be used on site.

D&AD Festival will take place at London’s Truman Brewery from April 20-22, where visitors can also see pencil-winning work in the 2016 D&AD Exhibition.

Sharp says the Beautiful Meme is designing environmental graphics, which will help visitors ask themselves “What is creativity and why does it matter?”

Sharp says: “There are a million different answers and we’re approaching it by matching poems, statements and jokes with juxtaposing visuals, which are designed to excite, amuse and delight. When you’re in the space, you’ll be bombarded with creativity. 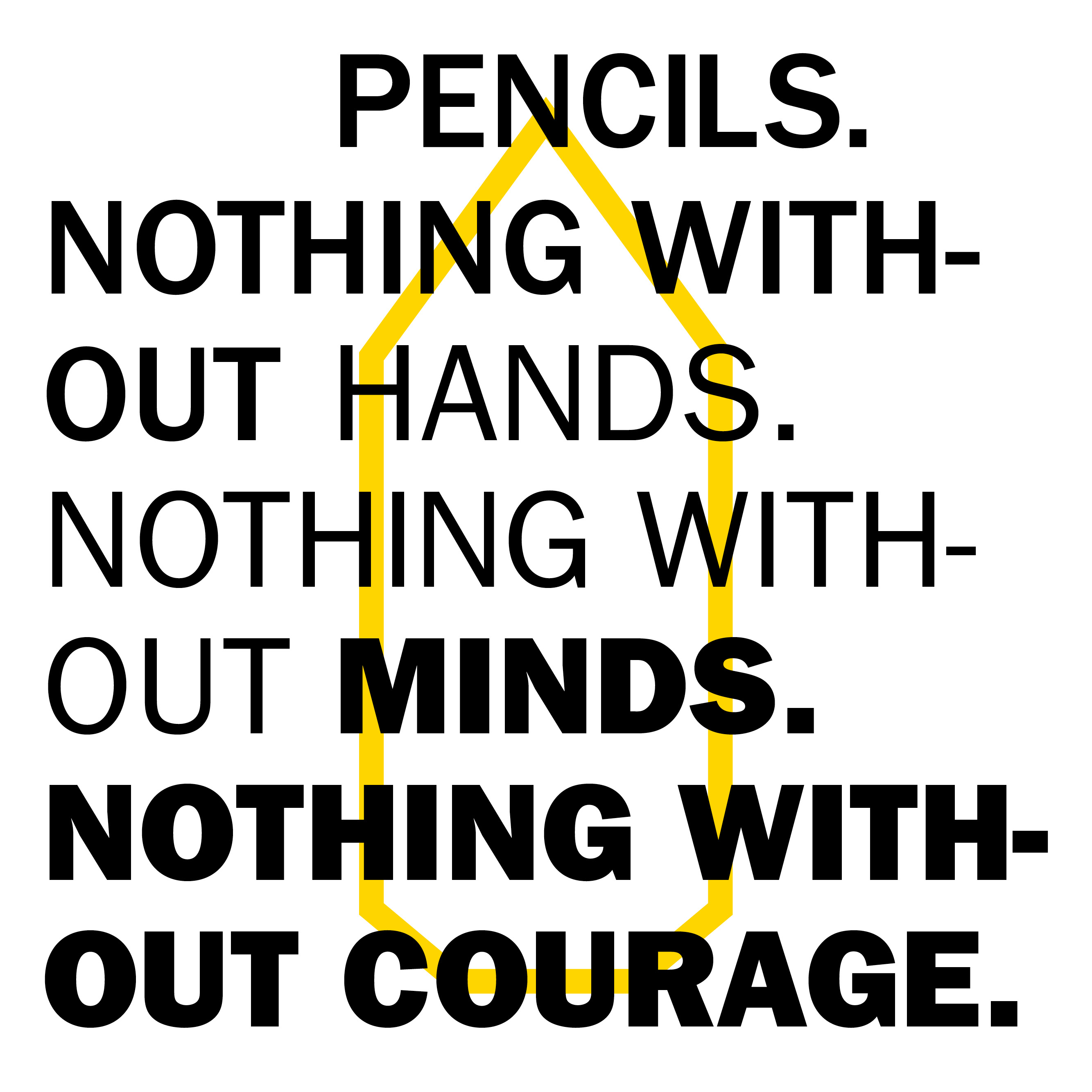 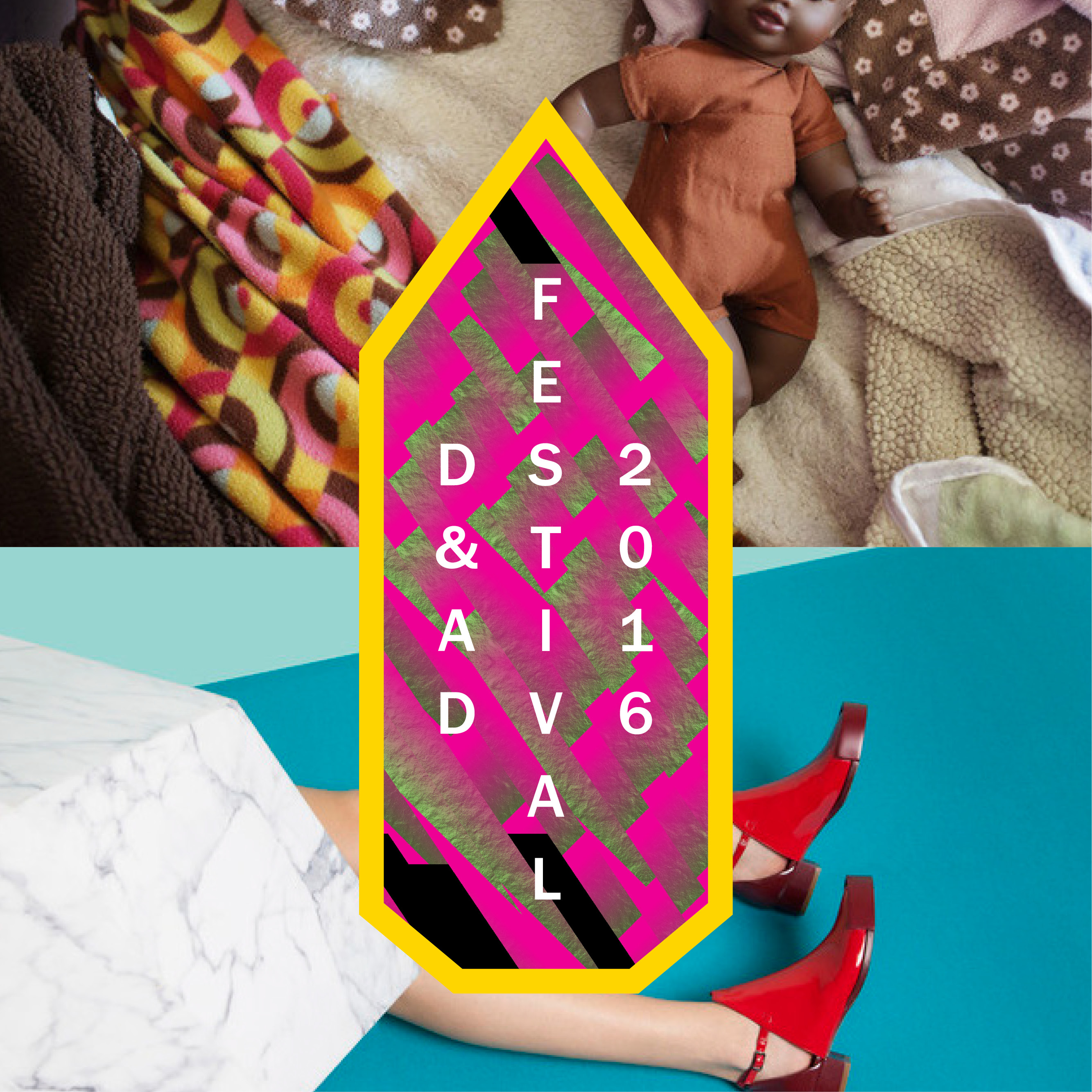 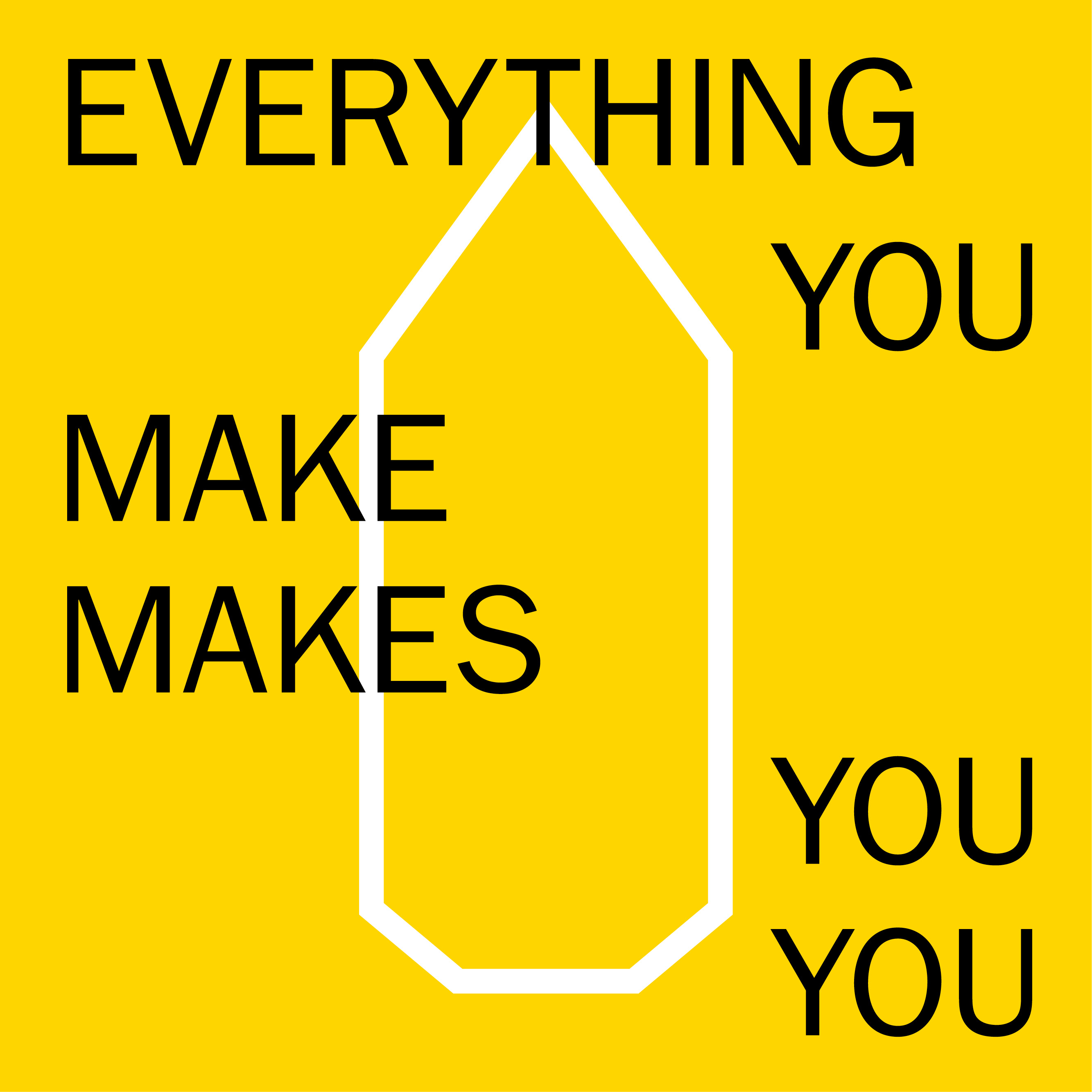 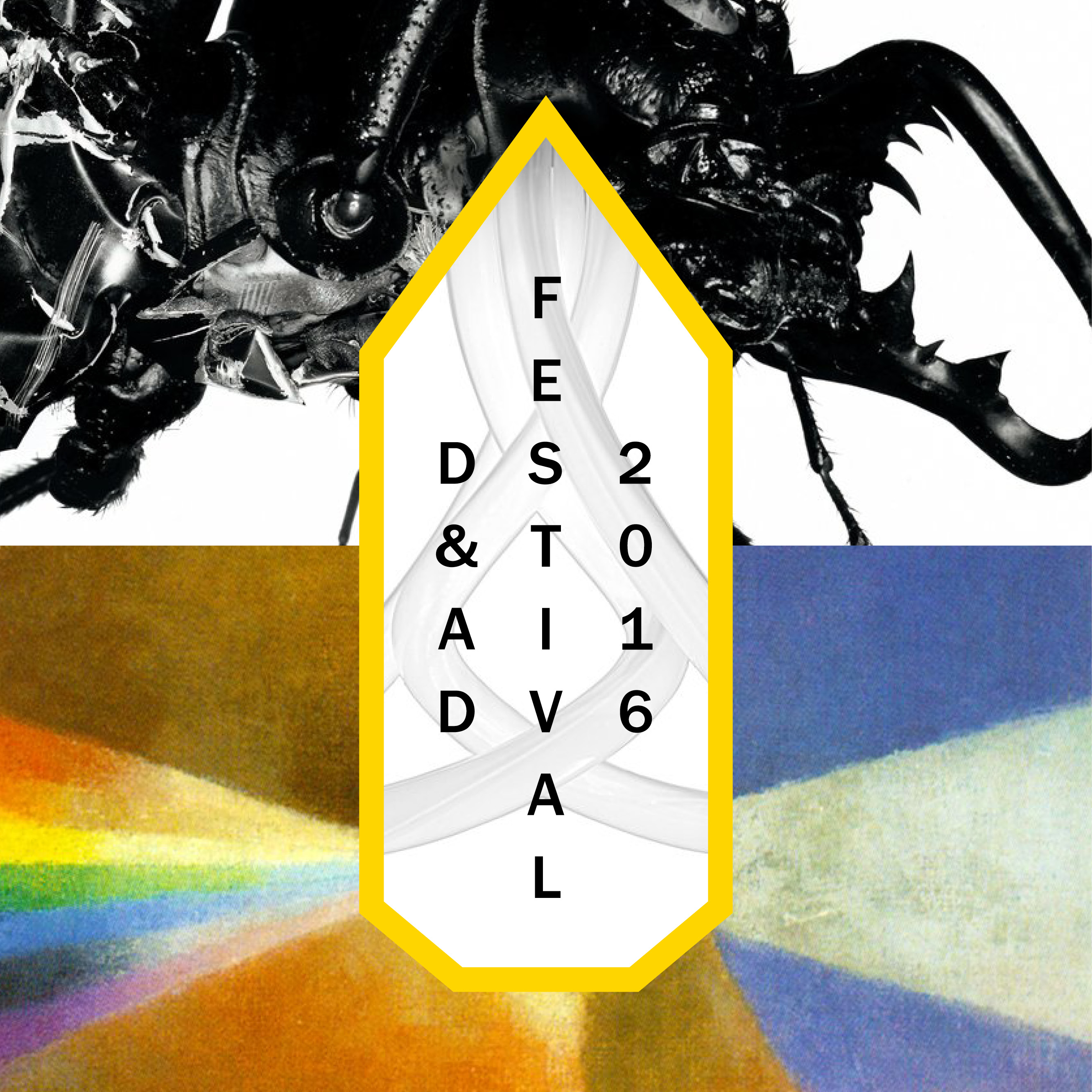 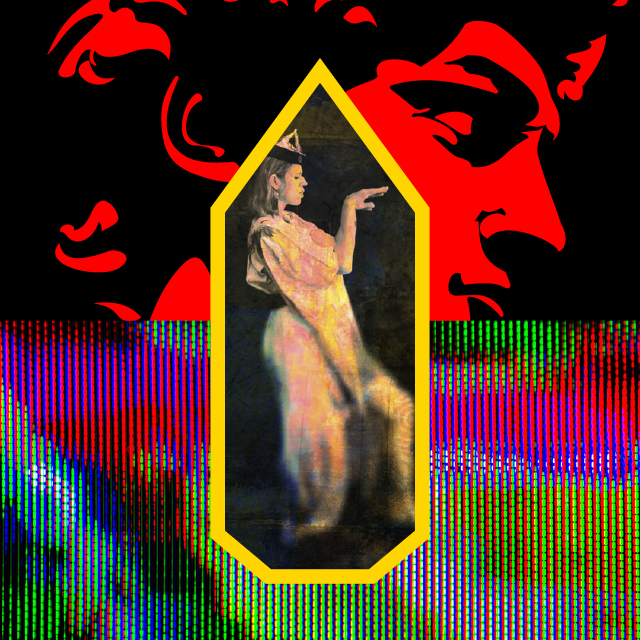