As the last Land Rover Defender rolls off of the production line it ends a design and engineering legacy, which began almost 70 years ago on a beach in Anglesey, Wales.

Maurice Wilks, an automotive and aeronautical engineer, set himself the challenge of designing a four-wheel-drive vehicle that was suitable for farmers and could be used as a general utility vehicle.

Wilks, who lived on an Anglesey farm, used a Willy’s Jeep for farm work and this gave him the emphasis for designing something more effective.

Wilks had worked for Hillman, General Motors and Rover and it was when his brother Spencer, (also a car designer) visited him on his farm early in 1947 that the seed for the idea was planted. The brothers plotted their idea by marking out the design in the wet sand of Wharf Bay.

Working for Rover where he was chief engineer, Wilks coined the name Land Rover and using a Jeep chassis 50 pre-production versions were produced before the real thing was unveiled at the 1948 Amsterdam Motor show and sold for £450.

The vehicle was praised for its resilience and versatility, while the design was also noted for giving the driver the ability to switch from two to four-wheel-drive and offered something called Power Take Off (PTO), which meant that the car’s engine could be used to run other machines externally.

Doing this bridged the gap between ordinary vehicles and tractors and meant Wilks had tapped into a new market.

The Series I version had a steering wheel in the centre of the car and they were painted light green to make use of surplus RAF aircraft paint.

By 1958 the Series II saw a new design and engine updates including a diesel engine which was used until the mid 1980s. Sales had reached half a million by 1966 and annual production peaked in 1971 with 56,000 units.

End of the line

Dr Ralf Speth, chief executive of Jaguar Land Rover, says: “Today we celebrate what generations of men and women have done since the outline for the Land Rover was originally drawn in the sand. The Series Land Rover, now Defender, is a vehicle that makes the world a better place, often in some of the most extreme circumstances.”

You can take a virtual look at the production line and see how the Defender was put together here. 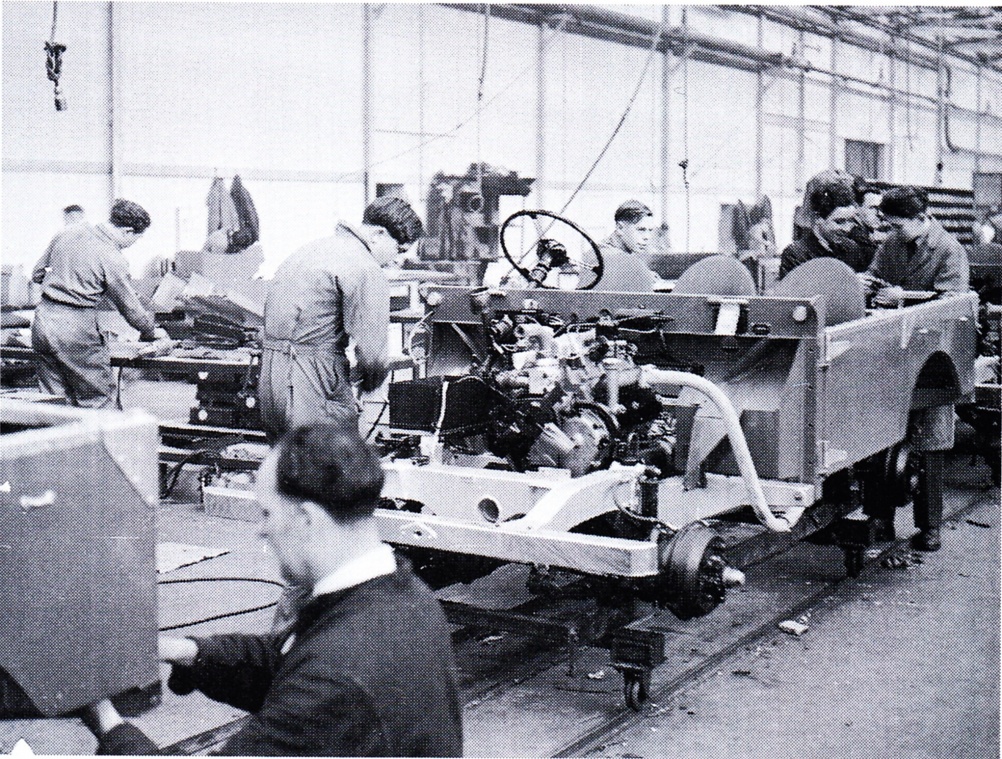 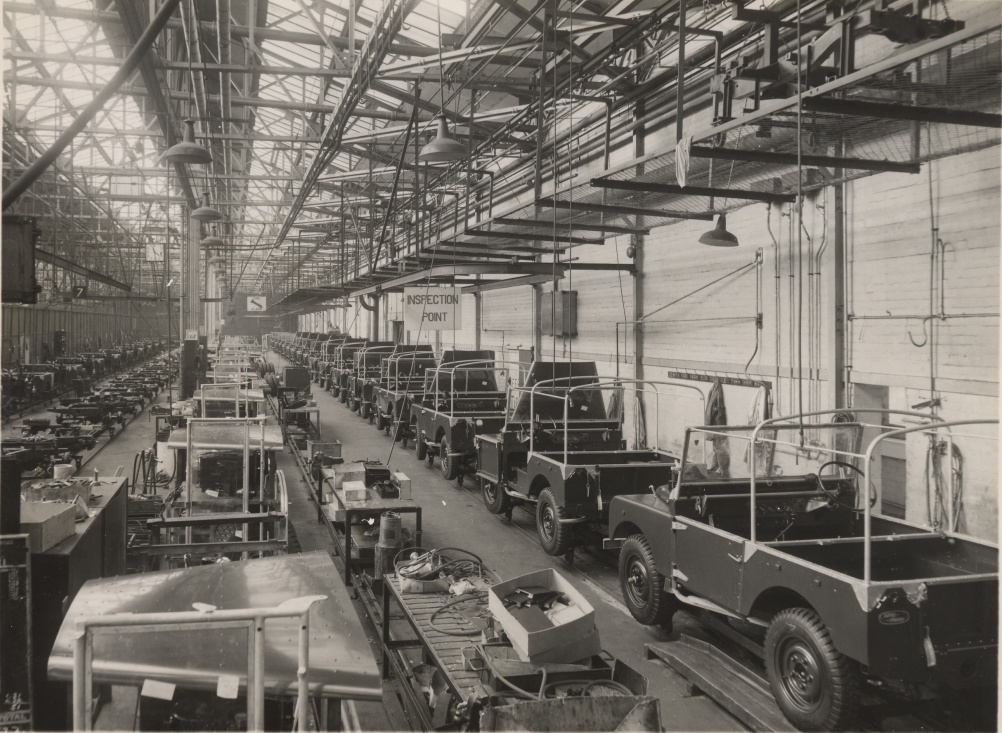 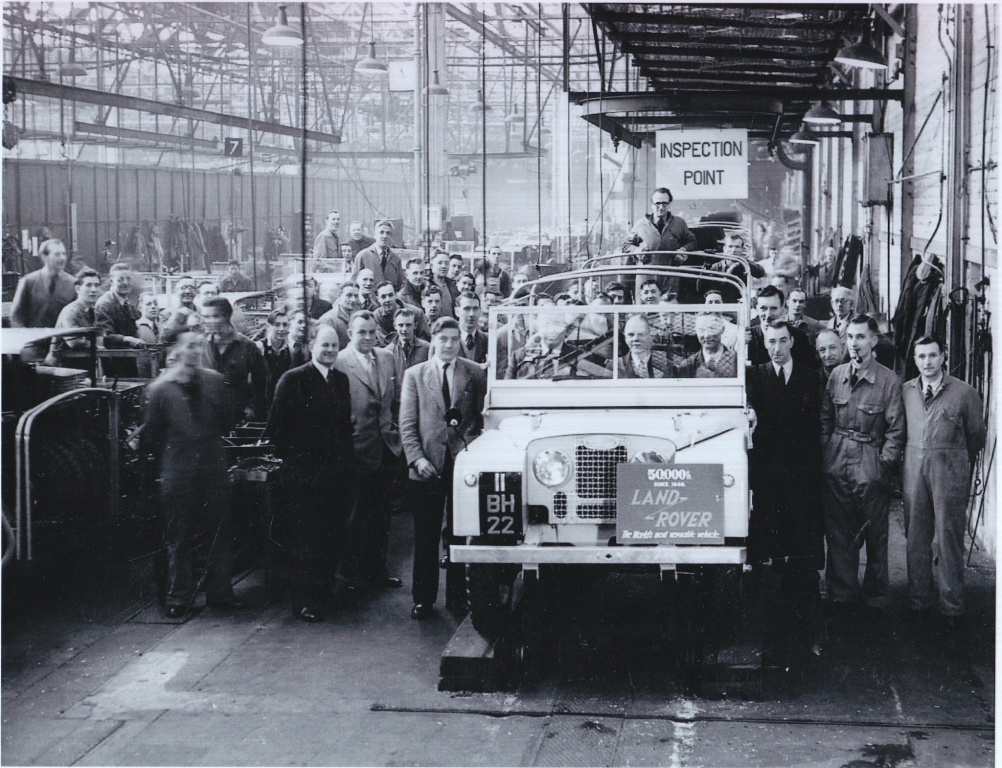 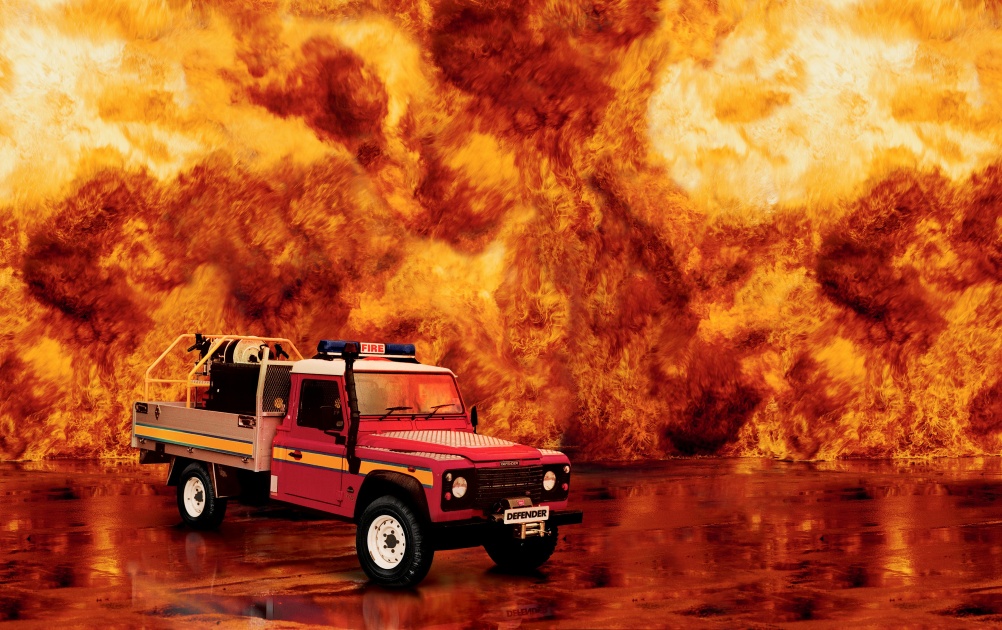 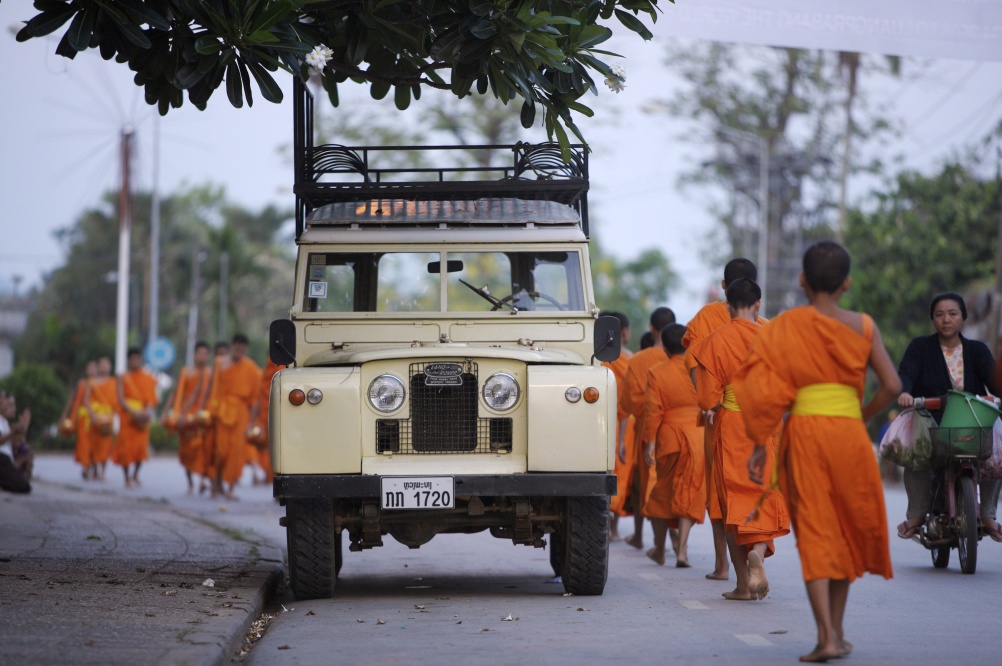 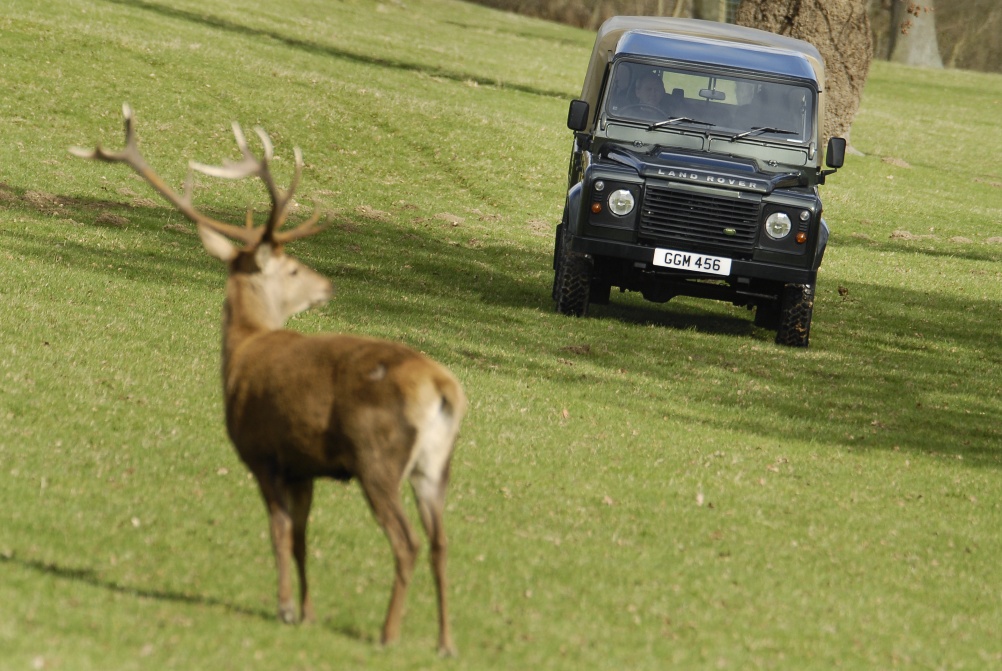 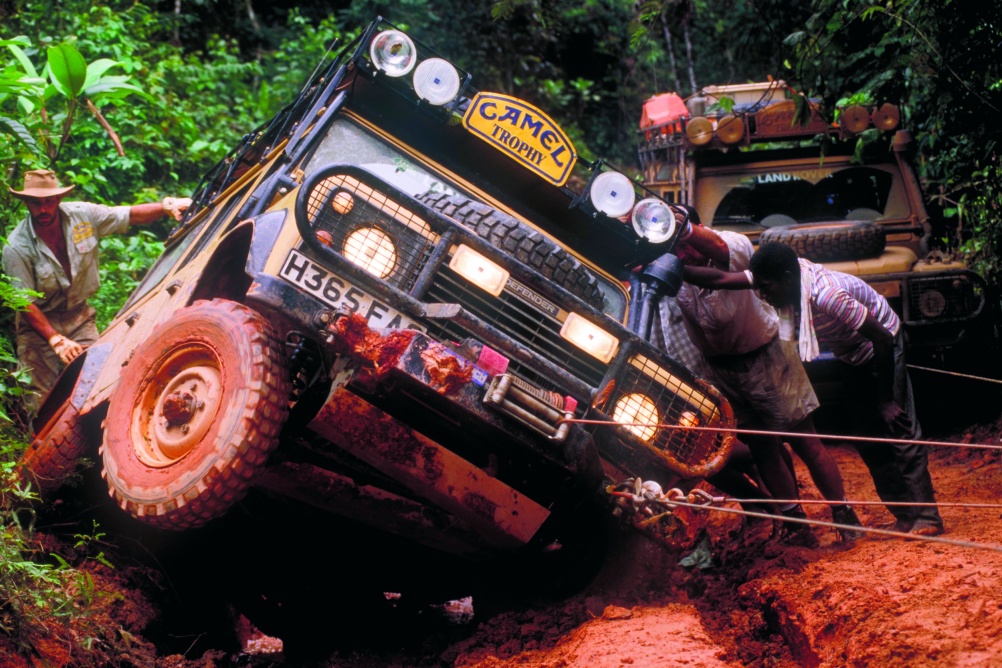 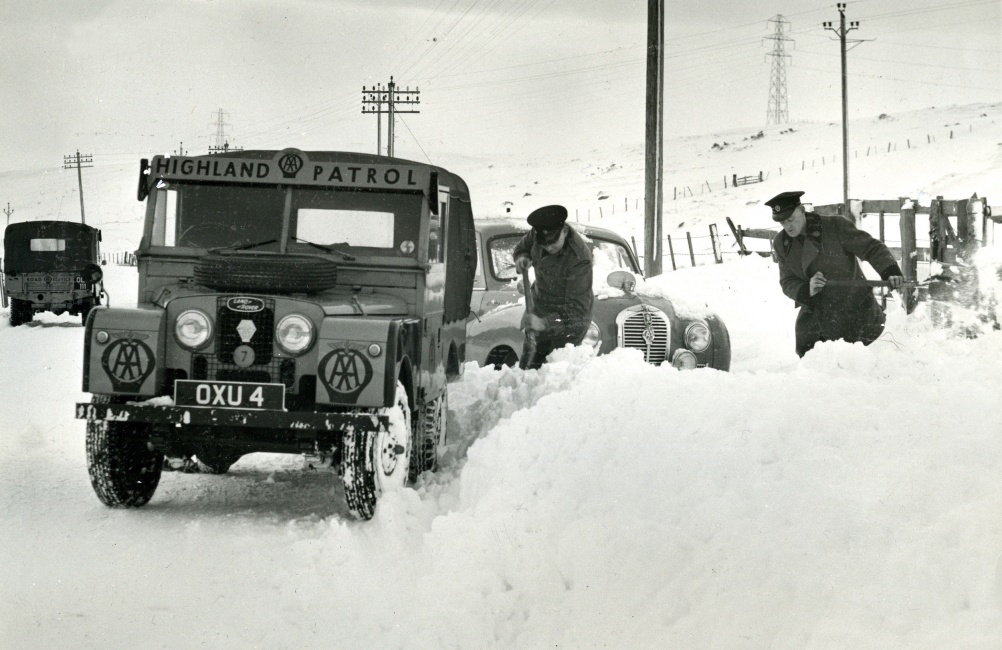 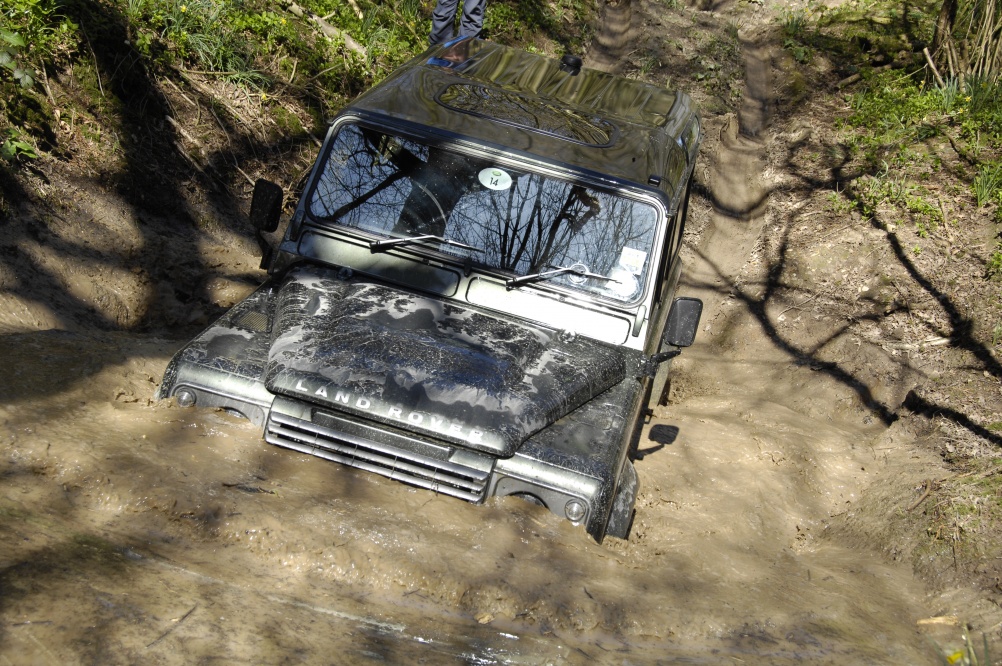 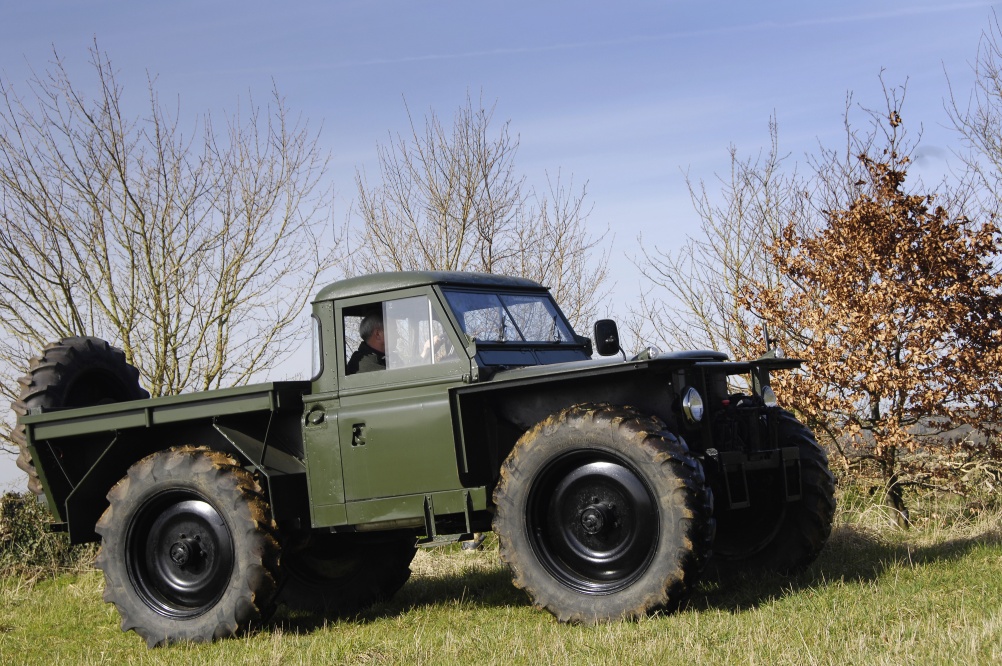 How much do designers get paid (and how happy are they about it?)

Alaska Airlines rebrand sees Eskimo come in from the cold