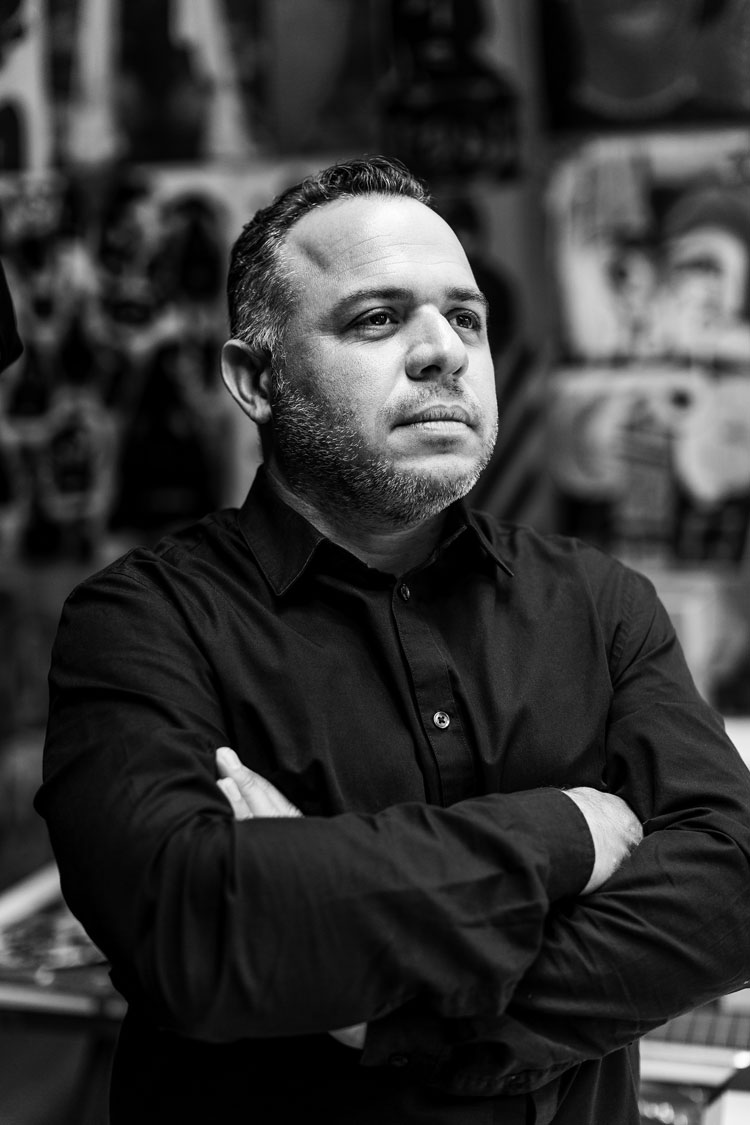 What: Illustrator, graphic designer and artist Edel Rodriguez is best-known for his political illustrations on magazine covers for the likes of Time and Der Spiegel. Some of his most famous work depicts US president Donald Trump in controversial ways, such as holding the head of the Statue of Liberty or dressed up as “Miss Russia”. As well as creating hundreds of covers and contributing regularly to the New Yorker, his work has been exhibited in galleries around the world such as at the Smithsonian Institute in Washington D.C. and has appeared on everything from postage stamps for the US Postal Service, through to book covers and advertising campaigns.

Born in Havana, Cuba in 1971, Rodriguez’s family moved to America in 1980, settling in Miami. The artist says his work has been influenced by a range of themes, from popular culture and politics through to island culture and modern city life. This talk is for those with an interest in illustration and graphic design, and who don’t shy away from tackling controversial topics in their work. 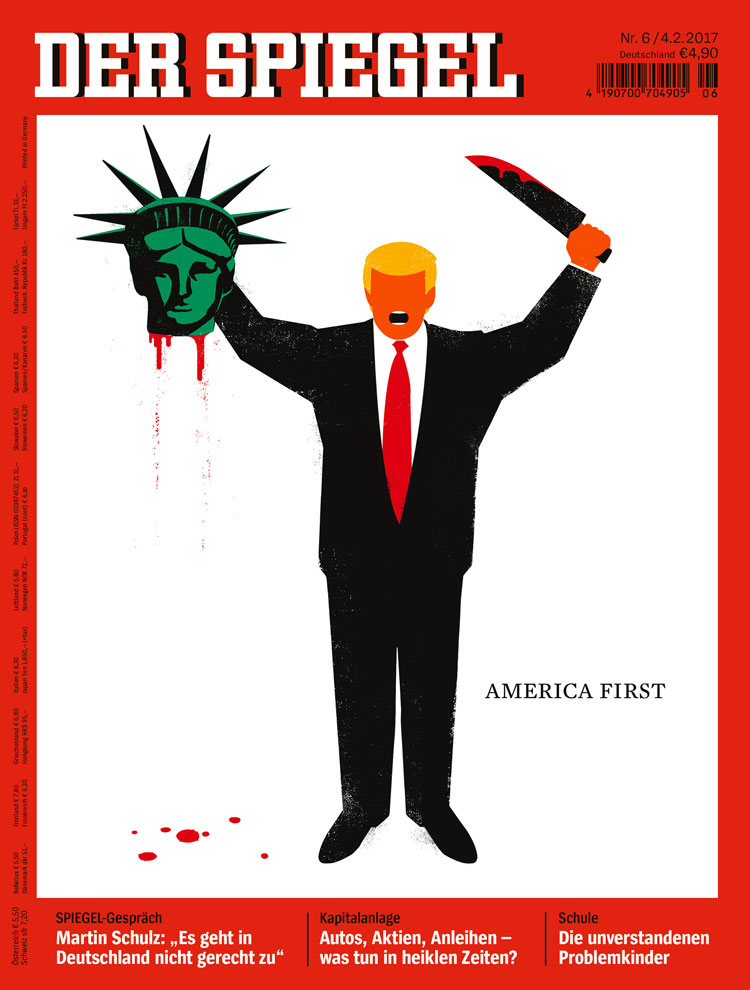 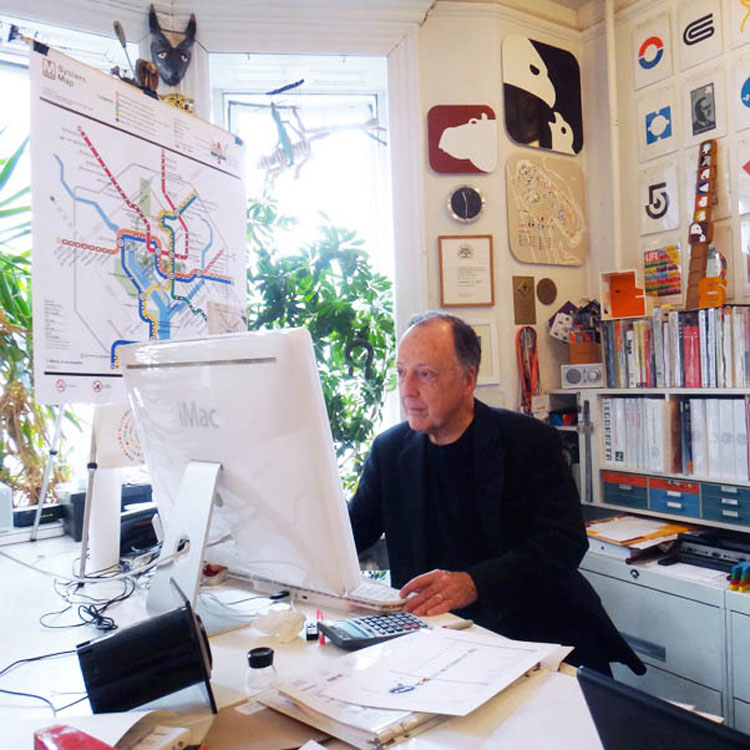 What: Legendary graphic designer Lance Wyman has a career spanning more than 50 years, with more than 140 visual identity projects under his belt along with a wide range of corporate projects, graphics for events and signage for transport systems and cities. The iconic logo for the Mexico 1968 Olympic Games is among his most famous work. A believer in the power of pictograms and iconography for communicating a message, the New York-based designer is also responsible for a range of wayfinding systems such as metro maps in Mexico City and Washington.

The work by the designer, who is now in his 80s, has been exhibited many a time, with past shows such as one at the Sheffield Institute of Arts Gallery, where he showed off rough sketches as well as finished work, in a bid to help young designers see that process is as important as the final product. Anyone with an interest in logos and icons, keen to hear from one of the masters in the graphic design field, may enjoy this talk. To read Design Week’s exclusive interview with Wyman, head here. 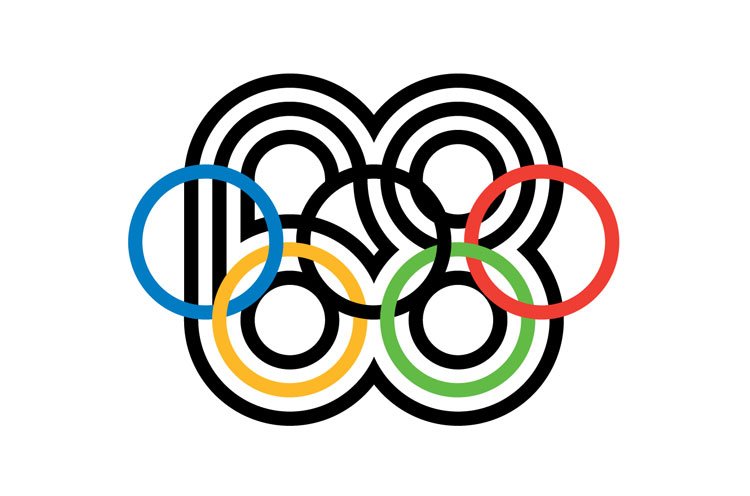 What: Berlin-based graphic designer Ariane Spanier, founder of her self-named studio, has a vibrant, colourful back-catalogue of work which includes posters, books and magazine covers, identities and animations. She is also the creative director at Fukt magazine, an annual contemporary drawing publication, with past covers designed by her studio including an eye-catching pink edition with live rodents photographed running around on it.

Many of her clients are from cultural fields, such as galleries, publishers, film-makers and musicians, with work including concert posters for The National Theatre Mannheim and a book cover for Phaidon. The designer has won awards, including one from the Type Directors Club of New York. With plenty of interesting typographic treatments and textures in her work, this talk may appeal to those interested in taking a playful approach to graphics. 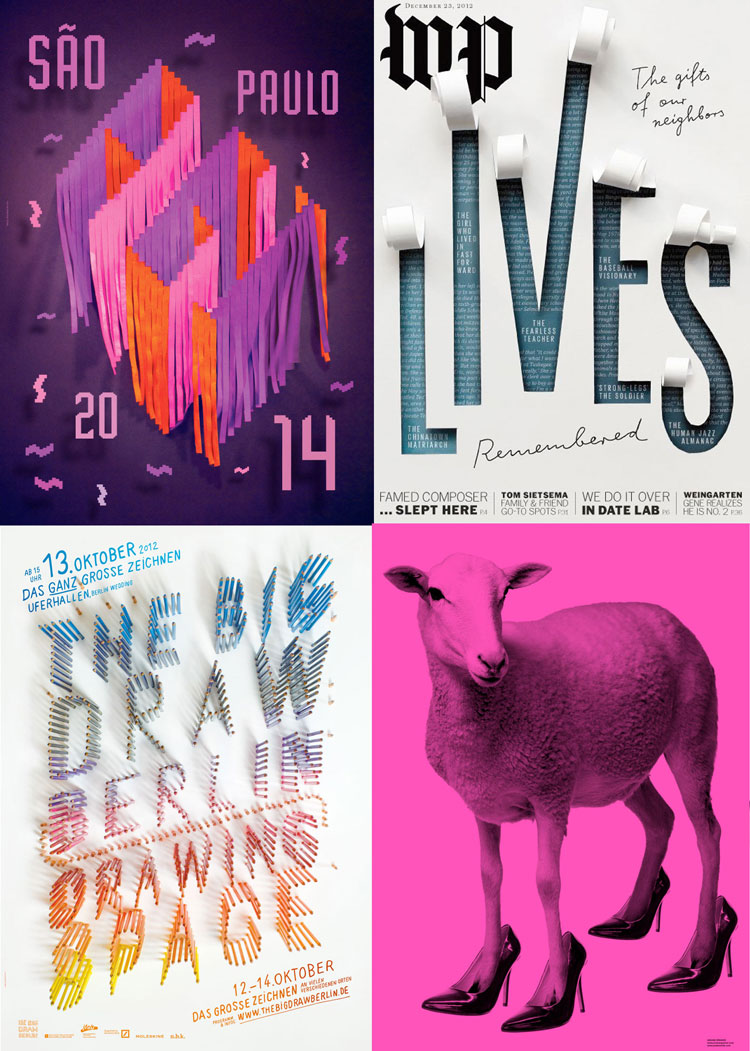 What: Los Angeles-based illustrator Victo Ngai, whose work features lots of intricate lines and block colours, has seen her designs appear on everything from print publications and advertisements to credit cards and packaging. The designer, who has previously been included on the Forbes 30 Under 30 (Art and Style) list, has worked with a wide range of clients including Apple, the New York Times and the New Yorker, NBC and Jonnie Walker.

Originally from Hong Kong, she graduated from the Rhode Island School of Design, spent time living in New York and taught at institutions including the School of Visual Art. She says she draws inspiration from designs from various cultures, from Chinese arts and crafts to Russian propaganda posters. Younger designers and freelancers, who may find they relate to some of Ngai’s experiences, could find this talk particularly interesting. 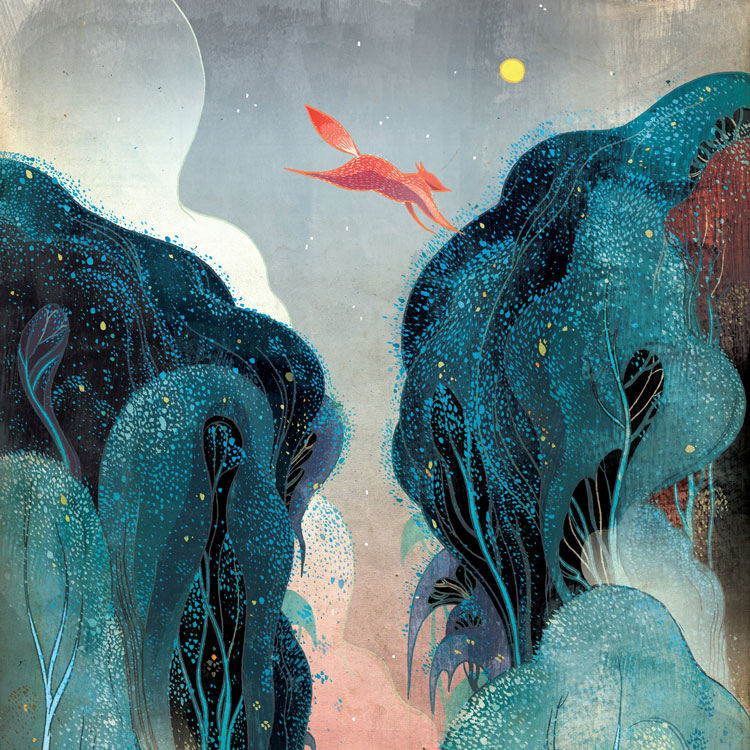 What: Sound artist and designer Yuri Suzuki is Pentagram’s newest partners, joining the London studio in 2018. His interests lie in working with sound and music to create designs and exploring how they relate to technology. Originally from Tokyo, Japan, he moved to London in 2005 and spent some time working for Yamaha to create musical experiences, before founding Yuri Suzuki Creative Consultancy and Design in 2010. He has worked with many clients including Google, Panasonic and music producer Will.i.am.

Some of his most interesting past projects include sound machines that distort voices, which were installed at the Victoria and Albert Museum as part of the 2013 London Design Festival, and a synthesizer-based musical instrument he created alongside Mark McKeague and Joseph Pleass, known as the ototo, which is now in the Museum of Modern Art’s permanent collection in New York. Those with an interest in sound design should head down to this talk.