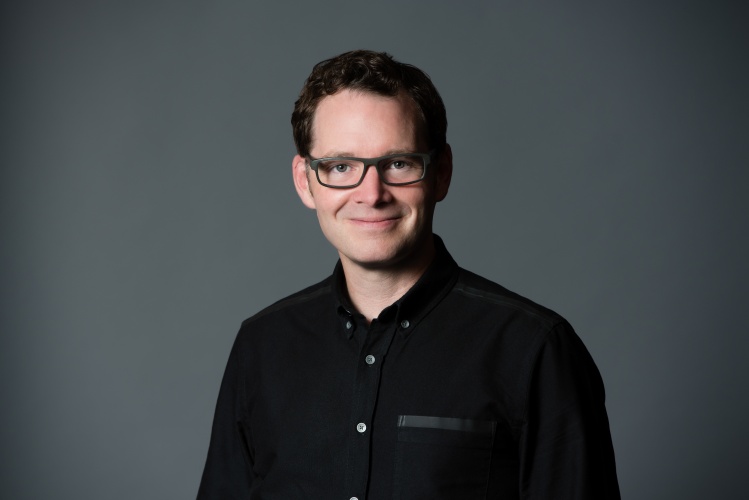 What do you think 2017 will hold for interactive design?

Ever since “human-computer interaction” emerged as a design discipline in the research labs of Silicon Valley in the 1980s, interactive designers have been creating experiences that are mediated by screens.

From green phosphor cathode ray tubes to giant plasma TVs, laptop LCDs, smartphones, phablets and smart watches, designers have largely concerned themselves with how to best occupy a rectangular slab of glass with information and controls. In other words, interactions for eyes and hands.

To successfully break the boundaries of the glass box, interactive designers will need to adopt tools and methods from a broad range of adjacent creative disciplines, from sound design to architecture, industrial design and theatre.

What was your favourite interaction design project in 2016?

VR was an exciting area for interaction design in 2016. With few established design patterns, the medium is evolving at an astonishing rate. One of my favourite stories about the power of design to address real user needs is the way the developers of the game QuiVr responded to a crisis.

In a blog post on Medium, an author described a traumatising experience she had in the game in which another player “groped” her avatar. This sparked an ethical debate, which has been reported on internationally.

The QuiVR team responded by designing what they call a “power gesture,” in which a player can bring their controllers together, pull the triggers, and push outward to create an instantaneous force field that makes nearby players fade from view and other players’ audio mute. Importantly, a player can choose to turn the bubble on and off instantly at any time during the game.

The power of virtual reality to create real-seeming experiences means that the stakes are higher for the designers who create them. Interactive design in VR has to be sensitive, aware and agile. The QuiVr design team met a potentially crippling challenge for social VR with a design and implementation that empowers participants to dynamically take control of their own experience.