What: Corita Kent might be the world’s only nun-turned-graphic-designer, who later went on to create political and social protest art. Two UK exhibitions have delved into her work over the last few years, including the House of Illustration most recently, and the Ditchling Museum of Art and Craft in 2018. Kent, who died in 1986, left a fascinating work trail behind her, from devoutly religious and traditional artworks at the start of her career, through to brash and loud typographic protest pieces commenting on the Vietnam war, civil rights and the state of American politics, then finally her polished, commercial work for publishers, food brands and more.

Despite her prolific career, Kent is no where near as celebrated or recognised as her male contemporaries, such as Saul Bass and Andy Warhol. In this special talk hosted by the House of Illustration, three contemporary designers – Morag Myerscough, Lucienne Roberts and Fraser Muggeridge – will discuss Kent’s impact on their work, while John Walters, editor at Eye Magazine, will hold a question and answer session (Q&A). A private view of the exhibition accompanies the talk ticket.

Info: Tickets cost £15, and £10 for concessions and members. 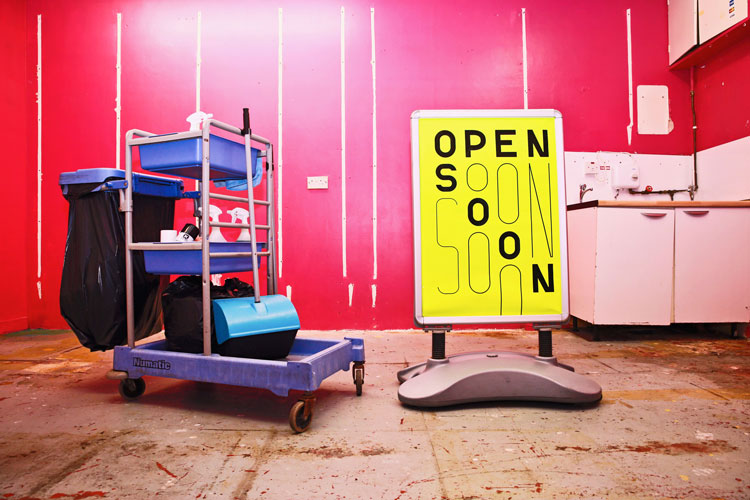 What: Returning for its third year, Dundee Design Festival 2019 is yet another reason to visit the Scottish city for art, design and culture – why not take a trip to the recently-opened V&A Dundee, Scotland’s first design museum, or check out the Dundee Print Collective while you’re there? The festival takes place at a new venue, the Keiller Shopping Centre, which will be transformed into a series of exhibition, interaction and installation spaces. Highlights this year include a live product design workshop, where local designers Lynne McLachlan, Jen Stewart and others will be making limited edition collections on site, scent workshops from fragrance design studio Arboretum, poster-making workshops and a city brand simulator, where visitors can make their own Dundee branding.

Info: The festival is free. 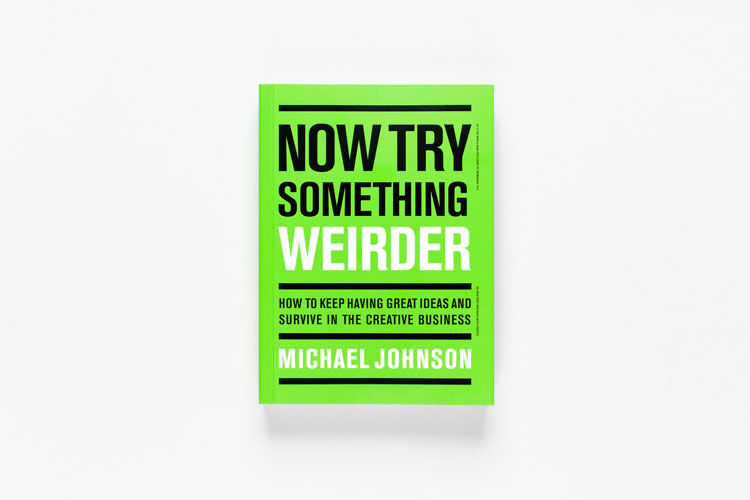 What: Seasoned designer Michael Johnson’s new book, published by Laurence King, offers readers a summary of his best advice on making it in the design industry. Spanning his 30-year career, the Johnson Banks co-founder speaks candidly about the eight different creative jobs he has held, being dismissed from studios three times, and how he launched his own business. Now Try Something Weirder offers readers a broad range of tips, from how to have better relationships with clients, how to dissect, understand and question design briefs, the secret formula for great presentations and generally how to gain more confidence as a creative.

Where: Available across the UK.

Exhibition: Food — Bigger than the Plate

What: With the recent surge in media attention around climate change and the environment, there has been a rise in public awareness around we can all be more socially responsible and sustainable as individuals – and the food we consume is a big part of this. The Victoria and Albert (V&A) Museum’s new blockbuster delves into the future of food, looking at the current experiments and projects that could lead us to a more sustainable future, from edible water capsules as an alternative to plastic bottles and mushroom farms, to sausages made from an amalgamation of vegetables. 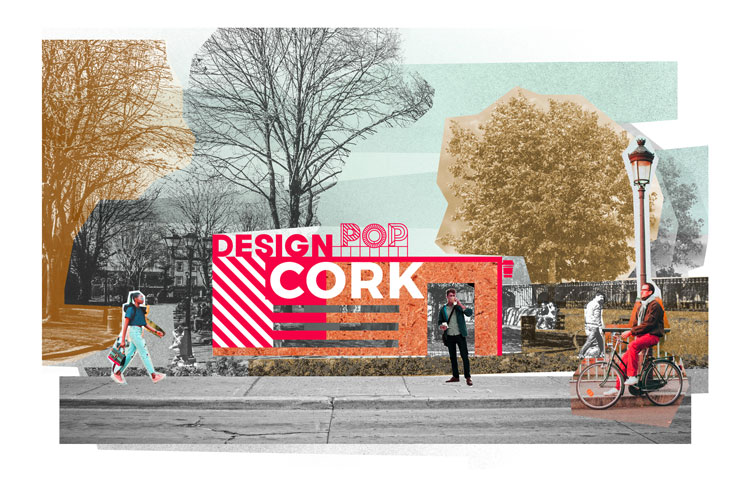 What: Nutrition is the topic of the month in May, with this new Irish festival bringing together two of our favourite things – design and food. Design Pop takes place in Cork, and will feature talks, exhibitions and events on creative and culinary themes, which includes a “design and food trail” across the city consisting of six pop-up installations, a food market, tasting events, illustration workshops and panel discussions on everything from design gender politics to creating inclusive, social spaces for local communities. While this seems like an eclectic pairing, this three-day extravaganza is bound to be a visual and culinary feast.

Where: Various venues across Cork, Ireland.

Info: Most of the festival is free, but some events are ticketed.

Change UK: why are political logos always boring and predictable?