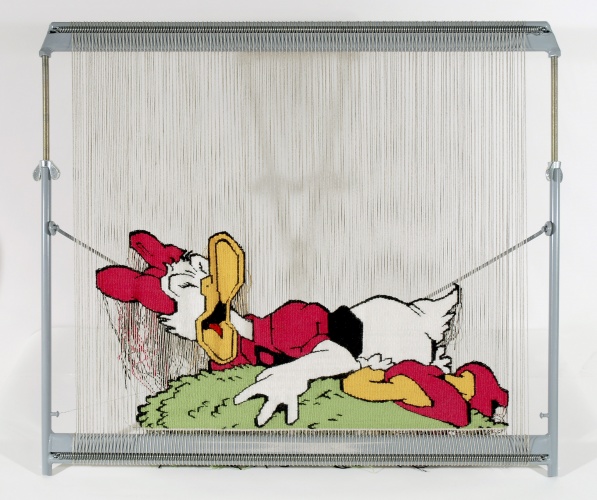 It’s been over 20 years since the last major exhibition of contemporary tapestry in England.

Last time around, Professor Lesley Millar MBE of the University of Creative Arts was having some of her own tapestry work shown at the Barbican in London.

This time she is curating an exhibition – set to open in October – for The National Centre for Craft & Design (NCDD) in Sleaford instead, with a smaller selection of tapestries on display at the Holburne Museum in Bath from June 2017.

Here & Now includes work by tapestry weavers from all over the world. Each tapestry has been selected in order to showcase the ways in which the art form continues to engage with current political, aesthetic and personal issues, covering everything from selfies to the Iraq War.

We spoke to Millar to find out more about the exhibition, and why tapestry weaving is thriving.

Design Week: Why do you think it has been over 20 years since the last major exhibition of tapestry weaving in England?

Lesley Millar: Tapestry was fantastically vibrant and people were very interested in it from about 1970 until 2000. There were some fantastic tapestry weavers around at the time who did really bold, hard-edged, abstract designs, such as Jenny Ross.

DW: Why has it retained such a strong presence in places outside of England?

LM: In Scotland they have a great tradition of tapestry weaving at Dovecot Studios and the Edinburgh Tapestry Weavers. And in America, Australia and Eastern Europe, there is a huge tradition of fibre art and textiles teaching. Whereas I don’t think there’s anywhere in England now that teaches tapestry weaving apart from West Dean, which is private.

DW: How did this exhibition come about?

LM: In 2012 I was in Japan, and my visit happened to coincide with a tapestry exhibition in Kyoto, which was a collaboration between Japan and Australia. I discovered all these young, fantastically energetic Japanese artists who were working in woven tapestry and I reconnected with that fantastic energy again.

It coincided with the NCDD getting in touch with me saying they were interested in doing an exhibition, and I said I’d really like to do one on tapestry weaving.

DW: How did you go about selecting the work shown in the exhibition?

LM: It was very organic. I started talking to people that I knew here in the UK, and then I got in touch with various people all over the world. I found other people’s work, such as Erin Riley’s, through research.

Eventually we decided who we were going to show and they kind of fell into rural and urban categories. But they’re all about how one feels about it now – some represent a nostalgia for a rural life that doesn’t exist anymore, others are about the hard-edged city life.

DW: How do the artists you have selected make tapestry weaving relevant today?

LM: I was particularly excited by the work of Erin Riley, who is this wonderful young American woman. She’s very streetwise, covered in tattoos and she does these tapestries of selfies. She’ll do one of her body, or other people in compromising situations. They are really fabulous pieces.

Or with Pat Taylor, for instance, there is total political engagement. Her tapestries of Tony Blair and Vladimir Putin are exquisitely made, but they don’t half hit hard.

DW: What do you want people to take away from the exhibition?

LM: I want them to realise that tapestries are a really energetic and vibrant living art form. Tapestry has always been a narrative art; it always told the story of its time and that’s exactly what these artists are doing.

DW: What do you see for the future of tapestry weaving?

LM: Let’s hope this exhibition reignites the fire. If people don’t know how to do it then it’s dead, so I would like to see it brought back more into teaching in England as well, while the people who still have the skills are out there.

It’s part of our heritage but it’s not actually heritage, it’s contemporary. It absolutely has a role today. 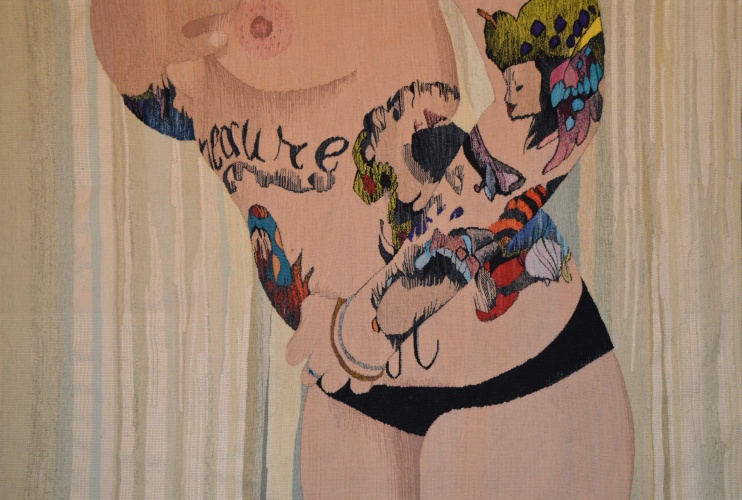 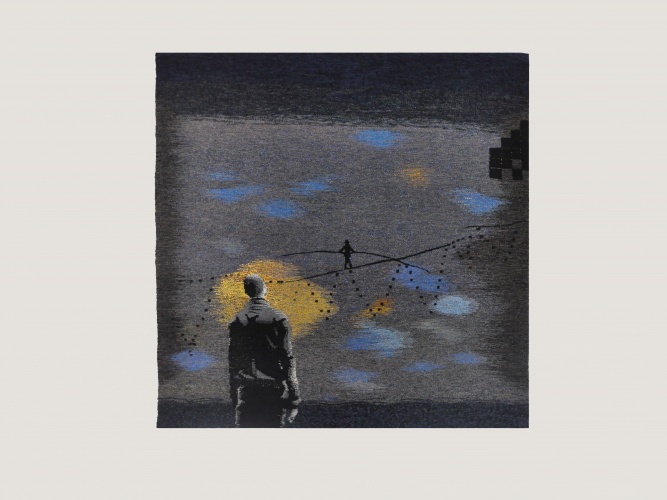 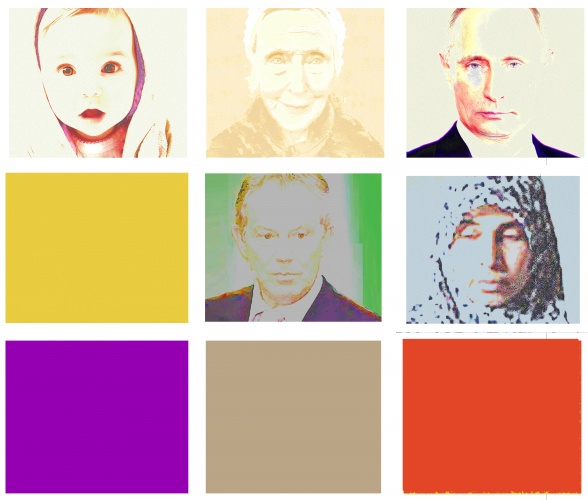 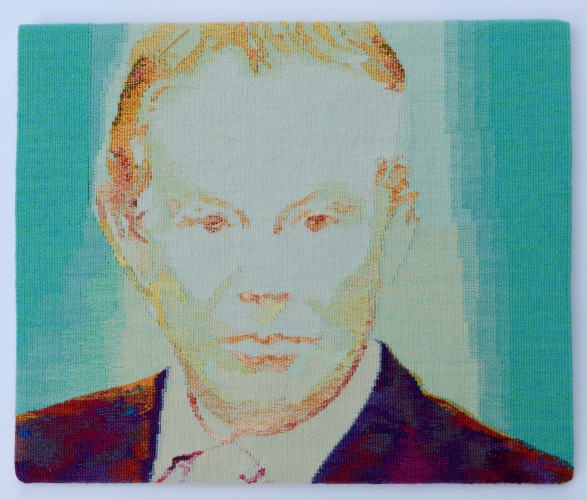 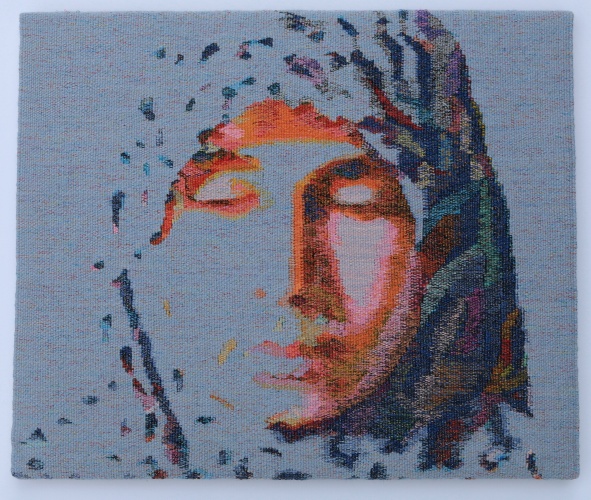 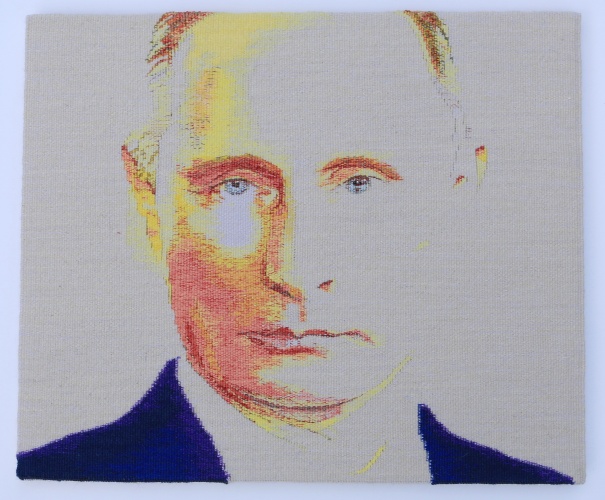 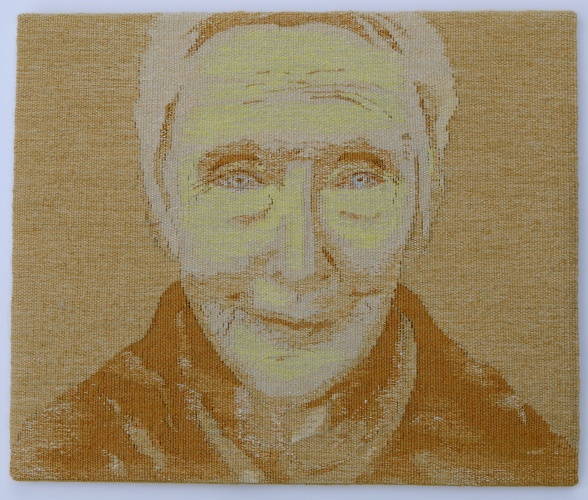 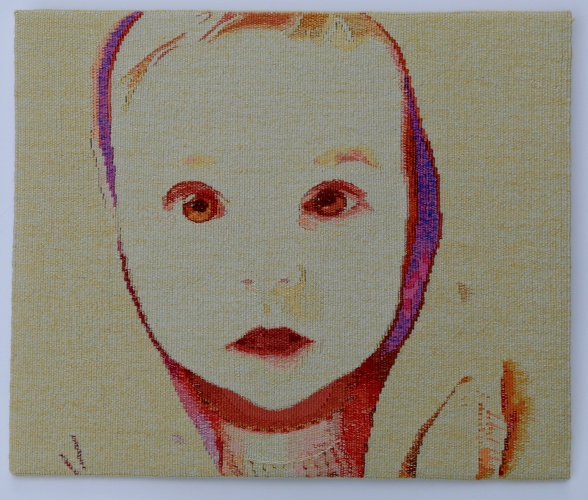 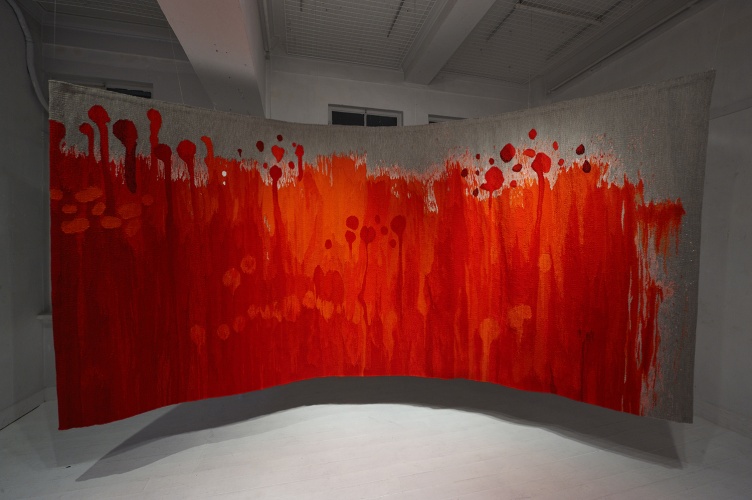 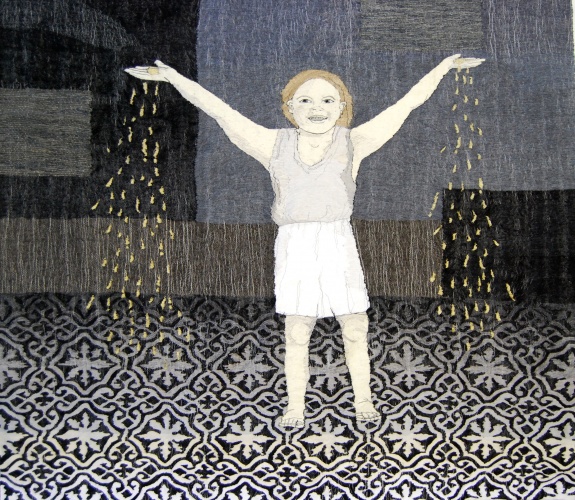 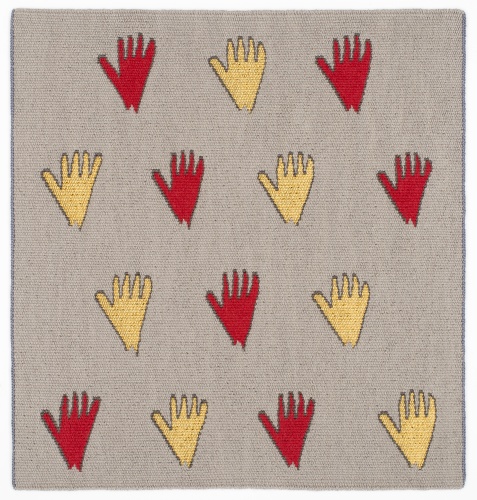