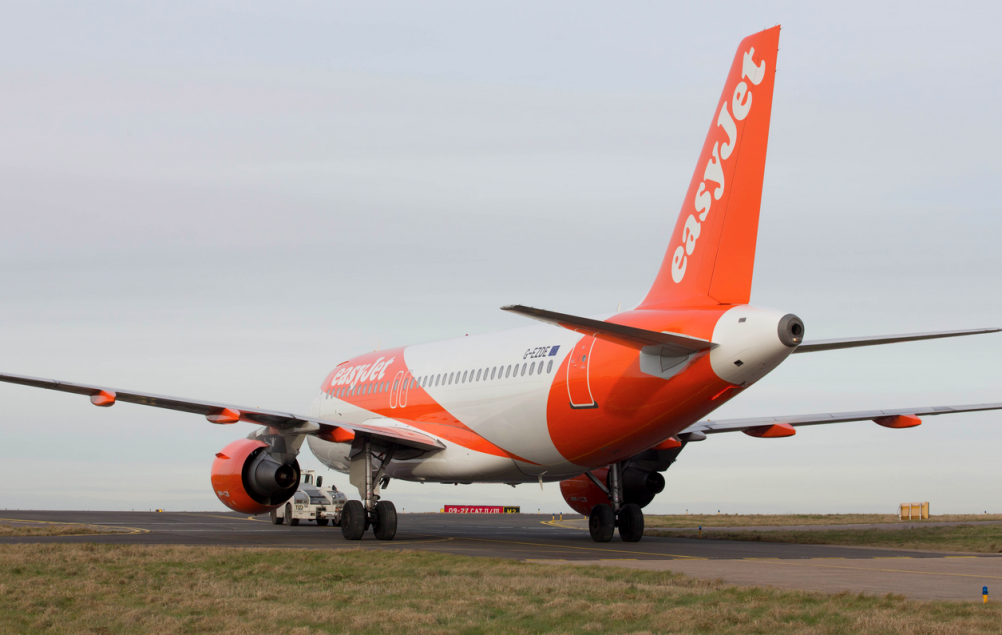 EasyJet has revealed its design for a new hydrogen-fuelled plane, which would produce water as a waste product rather than harmful gas emissions.

The flight company aims to reduce its carbon footprint by 7% over the next five years with the new A320neo plane.

The hybrid plane concept will use a hydrogen fuel cell within the aircraft’s hold, which allows energy to be captured as the aircraft brakes on landing and is then used to charge the system’s batteries when the aircraft is on the ground.

The energy can then be used by the aircraft while taxiing on the runway, without needing to use the plane’s jet engines.

The system works in a similar way to kinetic energy incorporated within Formula 1 cars, says easyJet, and was inspired by ideas developed by students at Cranfield University on the future of air travel.

The process would mean “fresh, clean water” would be the only waste product, which would then be used within the plane’s water systems during flights.

Ian Davies, head of engineering at easyJet, says: “The hybrid plane concept we are announcing today is both a vision of the future and a challenge to our partners and suppliers to continue to push the boundaries towards reducing our carbon emissions.”

Easyjet hopes the new planes will save roughly 50 million kg of fuel per year, as well as reducing carbon dioxide emissions.

The A320neo planes will start being delivered for use from June 2017 onwards, and will be 15% more fuel-efficient than the planes they are replacing, says easyJet. 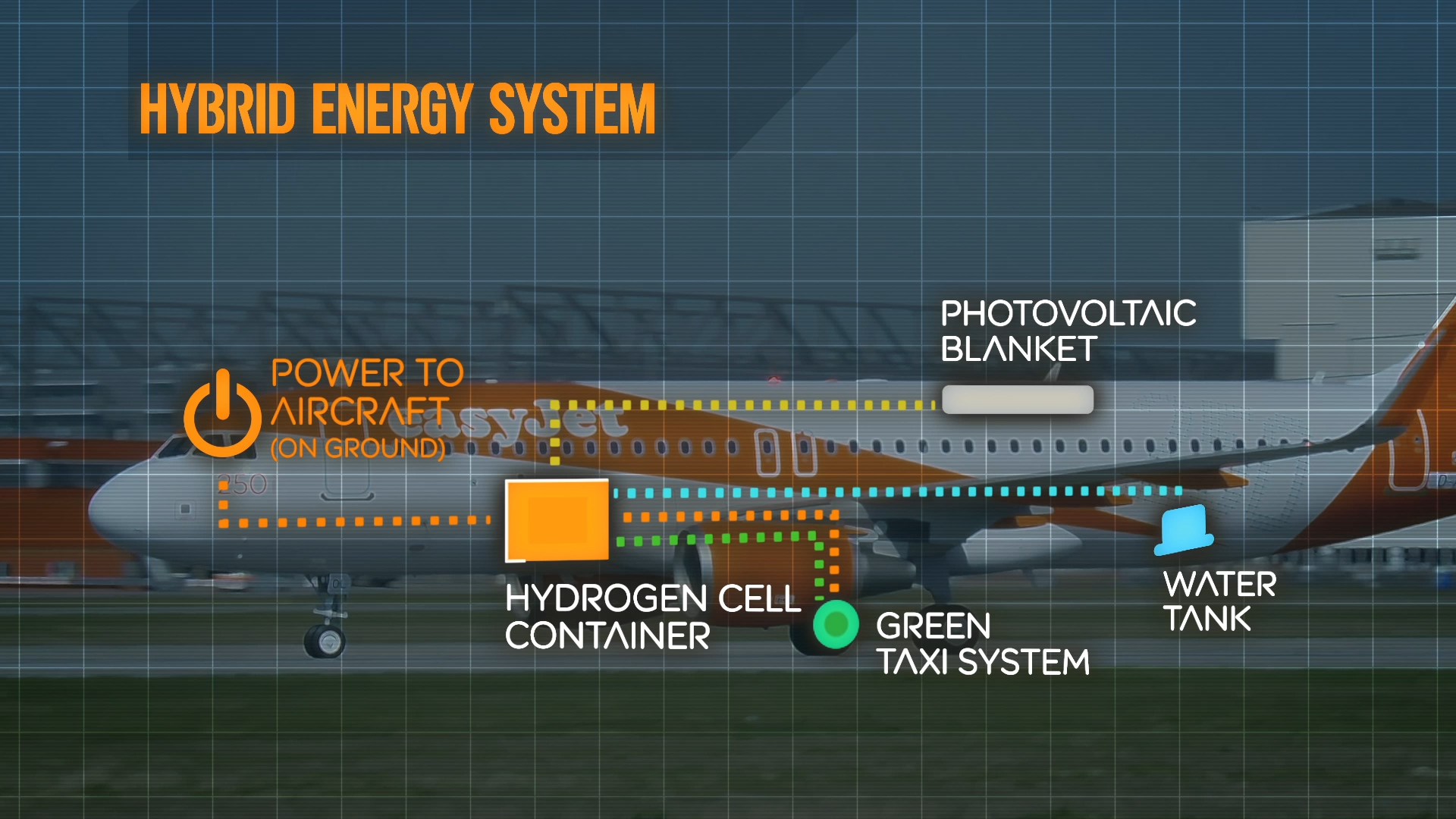 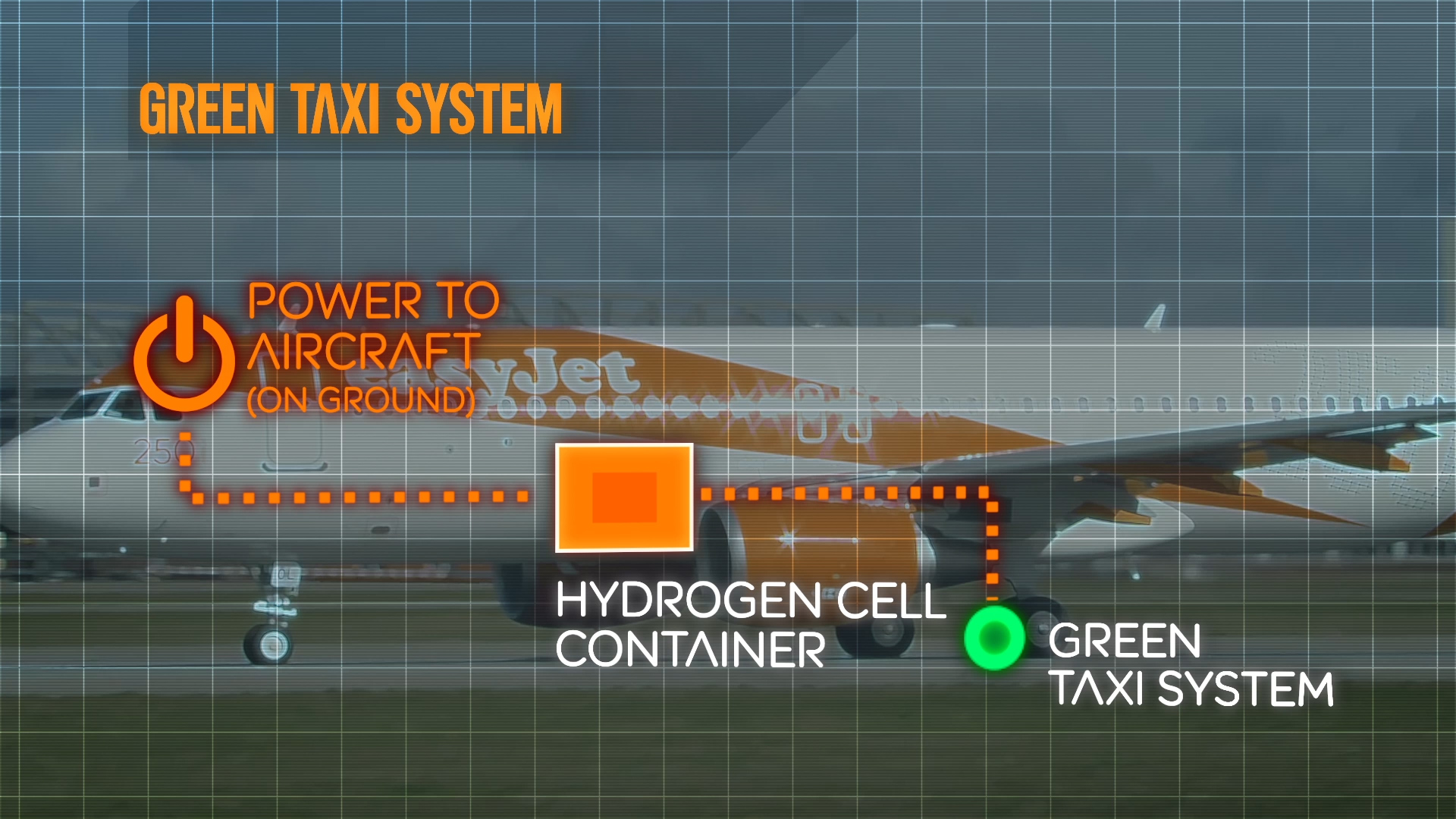 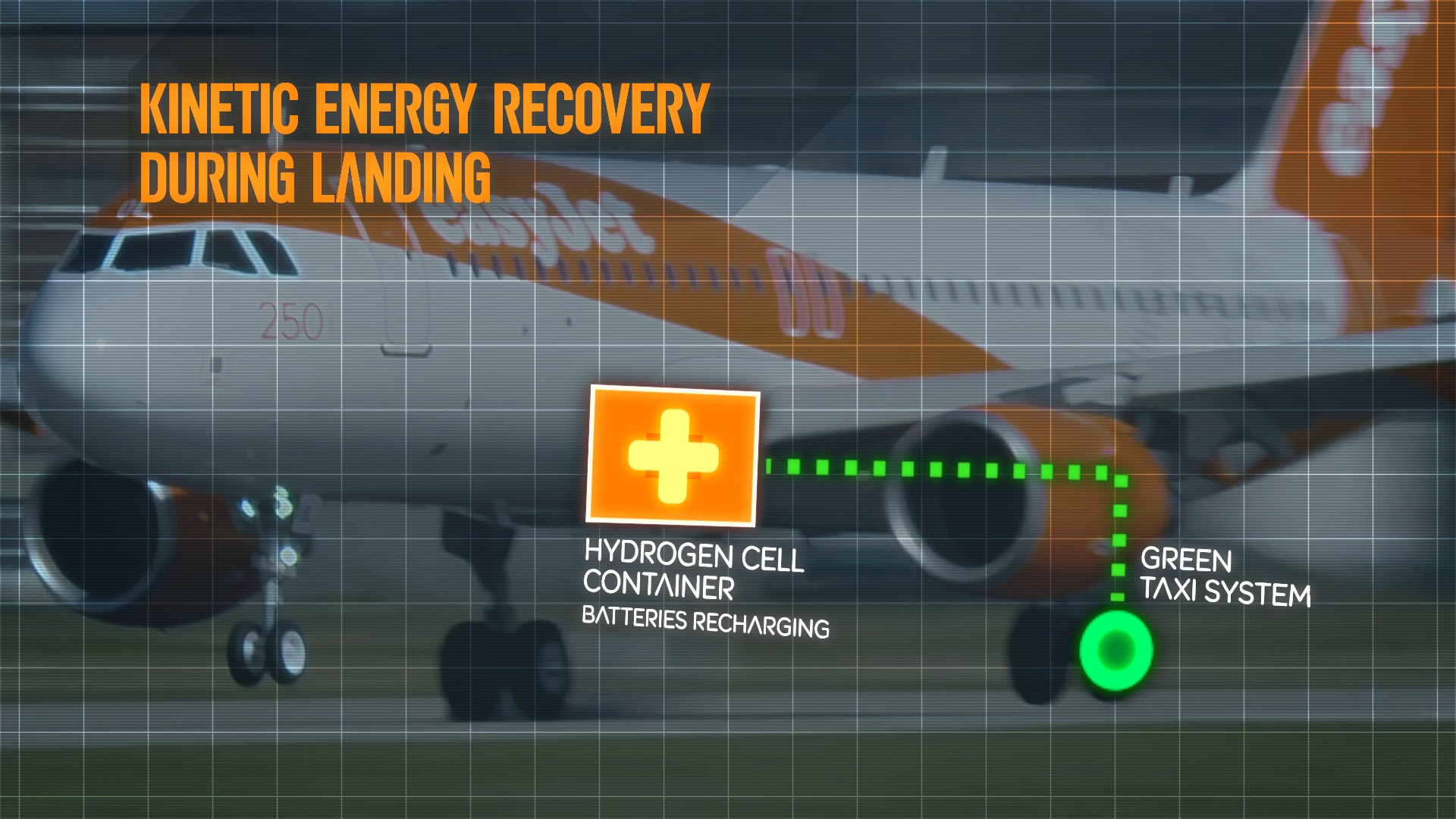