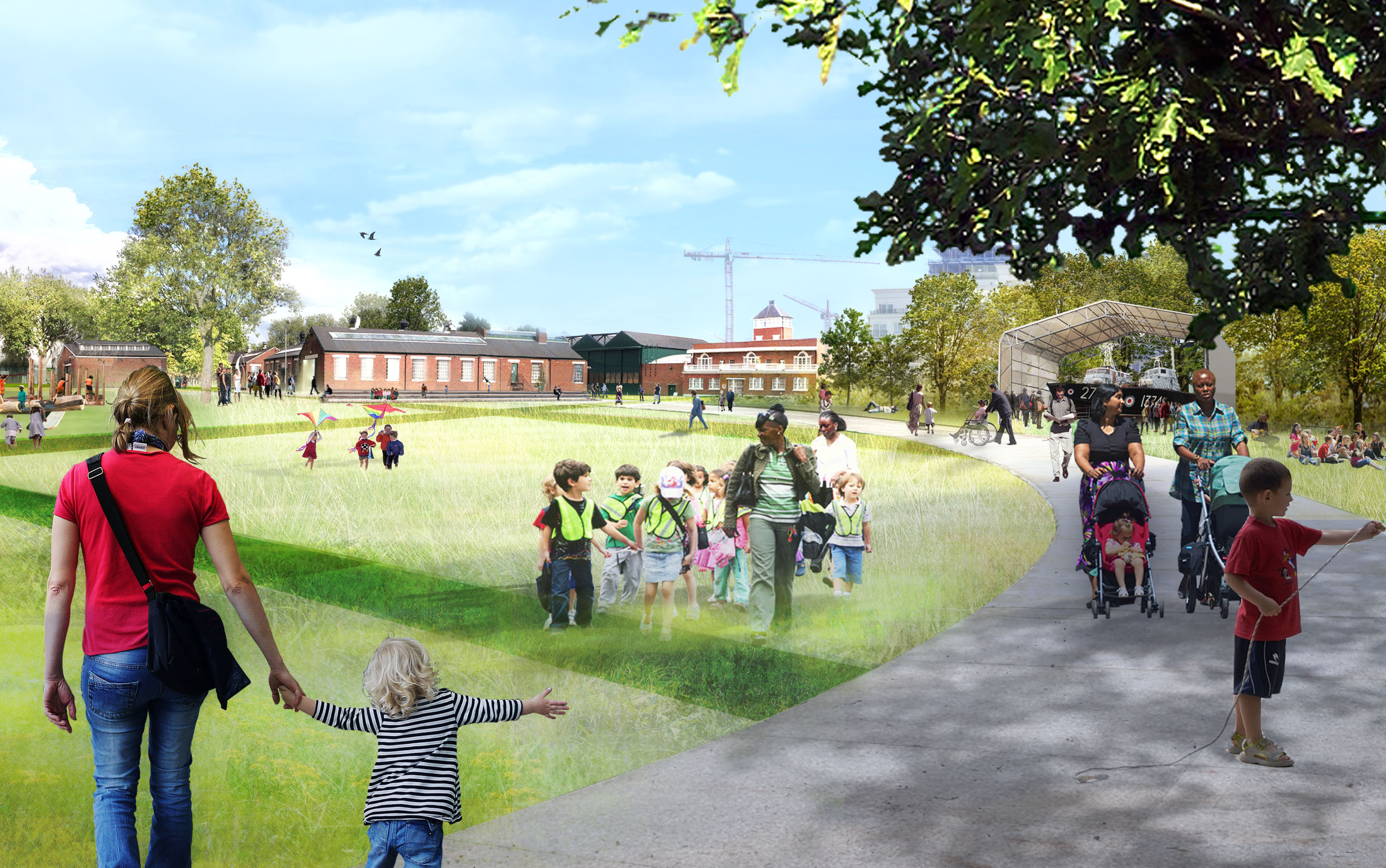 The Royal Air Force Museum is making a major investment in its Hendon, London site, which is the subject of a £23 million overhaul.

Permanent exhibitions are being designed by MET Studio and Kossmann.Dejong as the RAF anticipates its centenary year in 2018.

The masterplan has been set out by Nex-Architecture and will see the entire site made more navigable as outdoor play, picnic spaces and a “village green” are introduced to engage the local community and other visitors. Agence Ter is working on landscape design.

A spokesmen for the RAF Museum says: “The site has grown organically from the air hangers that were left when it was an RAF station. We want it to be more accessible, up-to-date and in-line with visitor expectation. This is the first time anyone’s ever stepped back and said, ‘How can we do that?’”

The RAF is hoping the London site can be transformed into a “world class” national museum and it wants the permanent exhibitions to “engage, inspire and connect visitors with the RAF story”.

MET Studio Design is designing a permanent exhibition, which tells the story of the first 100 years of the RAF. It is developing the narrative for this through 2D, 3D design and interactive exhibits, working alongside the museum’s exhibition development team.

MET Studio creative director Peter Karn says: “There is a great opportunity to tell a wealth of inspiring personal stories from RAF history – from the pilots to the crew to the families involved, as well as showcasing its impressive collection.”

Kossmann.Dejong is designing a separate exhibition, which speculates on the future of the RAF. It will have an educational focus on STEM (science, technology, engineering and maths) learning and the consultancy will work on 3D, 2D and interactive elements.

“We will challenge visitors”

Kossmann.Dejong founder and creative director Mark de Jong says: “As the future is a subject of debate, our aim is to enable the visitor to join this discussion and to develop a future vision.

“We will turn the exhibition space into a laboratory-like environment and challenge visitors to take on the role of researcher.” 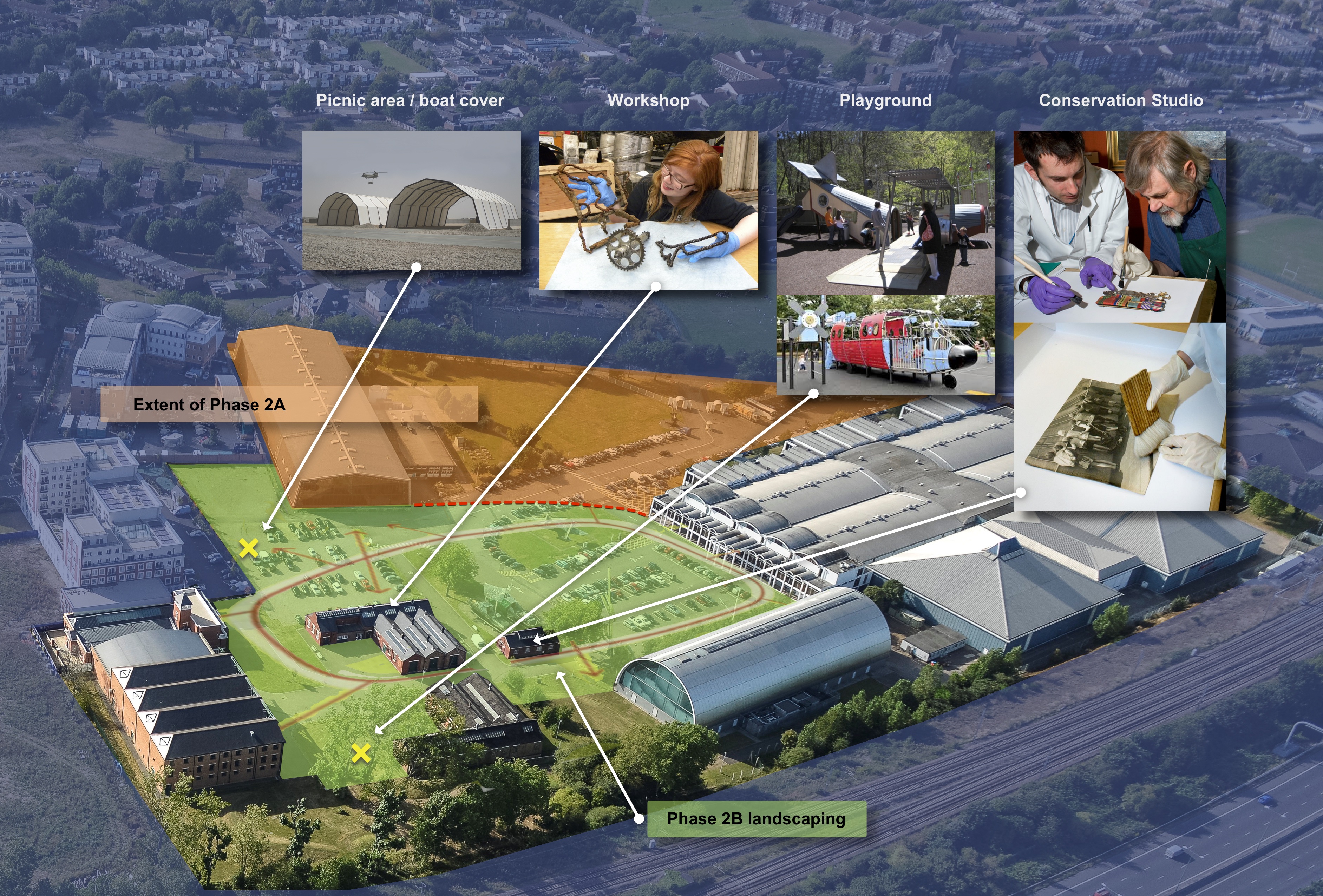 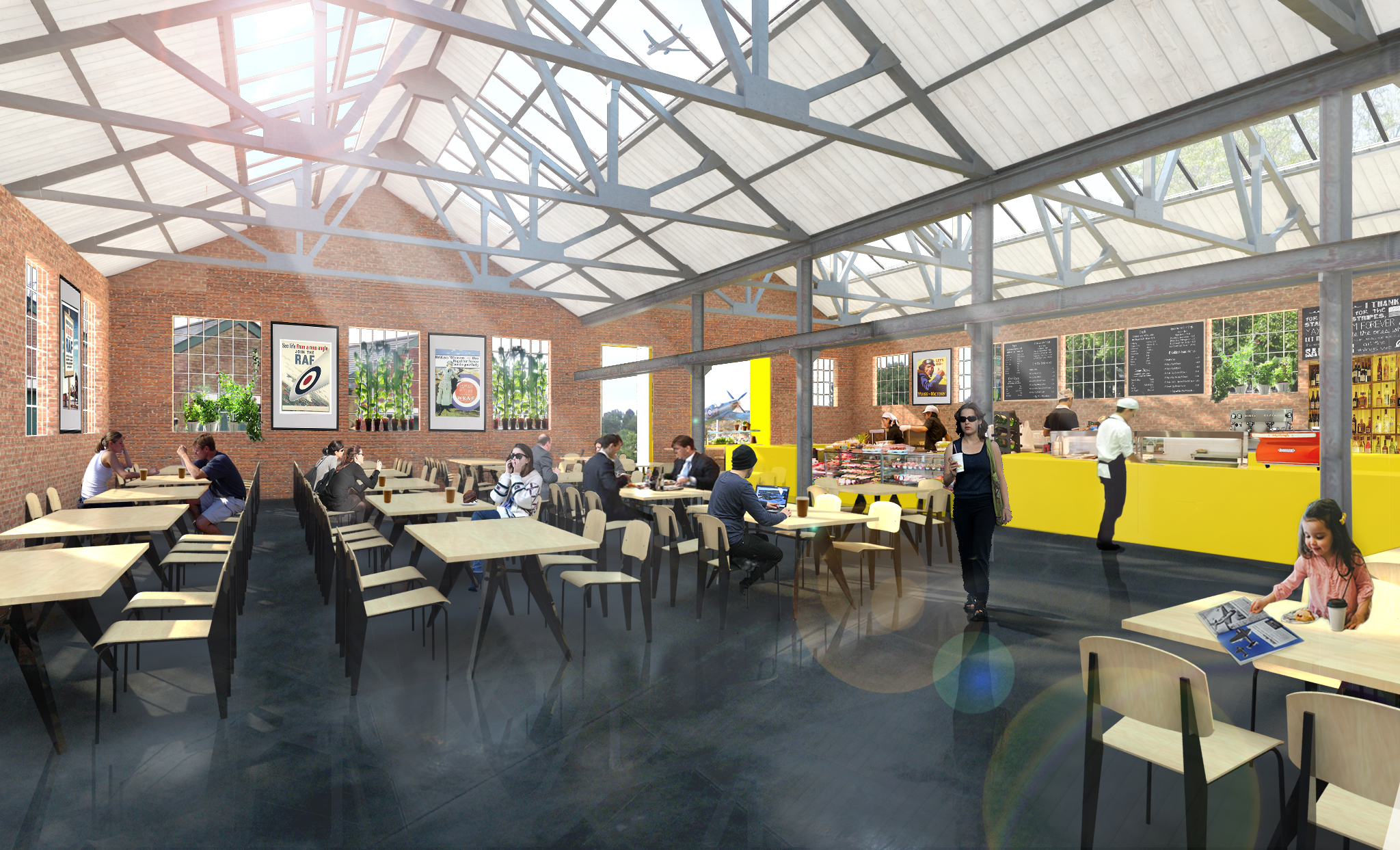 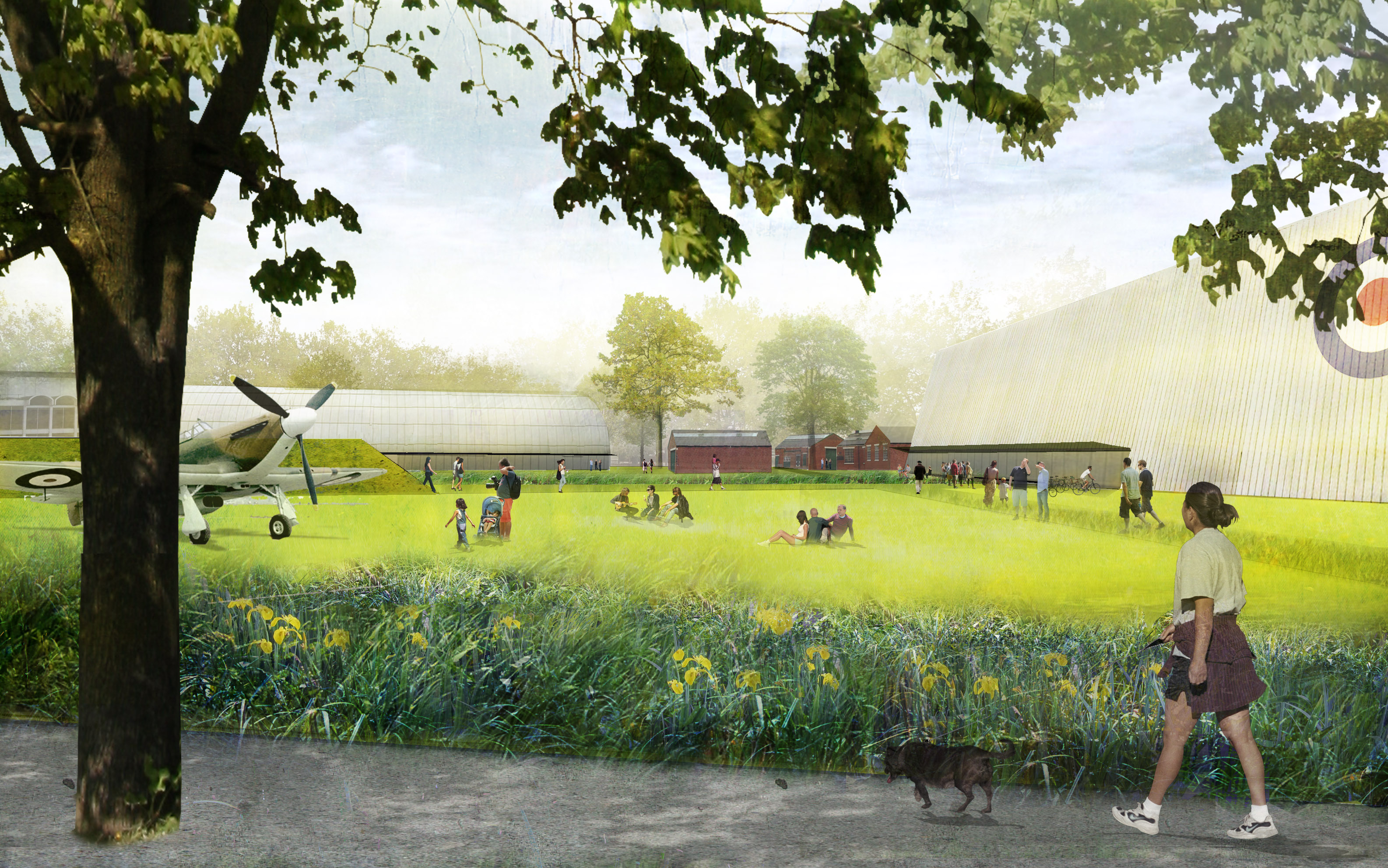