The BBC has launched a beta version of its voice assistant software, Beeb.

Announced last year, Beeb differs from its competitors by having a male voice and a northern English accent. Most of its competitors, like Amazon’s Alexa, Apple’s Siri and Google Home have female voices.

“We chose a male voice for this first version of Beeb because it felt different from the other popular voice assistants people use at the moment,” a spokesperson from the BBC told Design Week. “We also wanted it to feel more like a real human voice, so that it doesn’t feel too much like you’re speaking to a robot.”

There have also been concerns that the omnipresence of female voice assistants plays into stereotypical gender roles. A UNESCO report entitled ‘I’d blush if I could: closing gender divides in digital skills through education’, suggested that they reinforced ideas of women as subservient. The BBC also said that it hopes to offer a “range of voices” in the future. 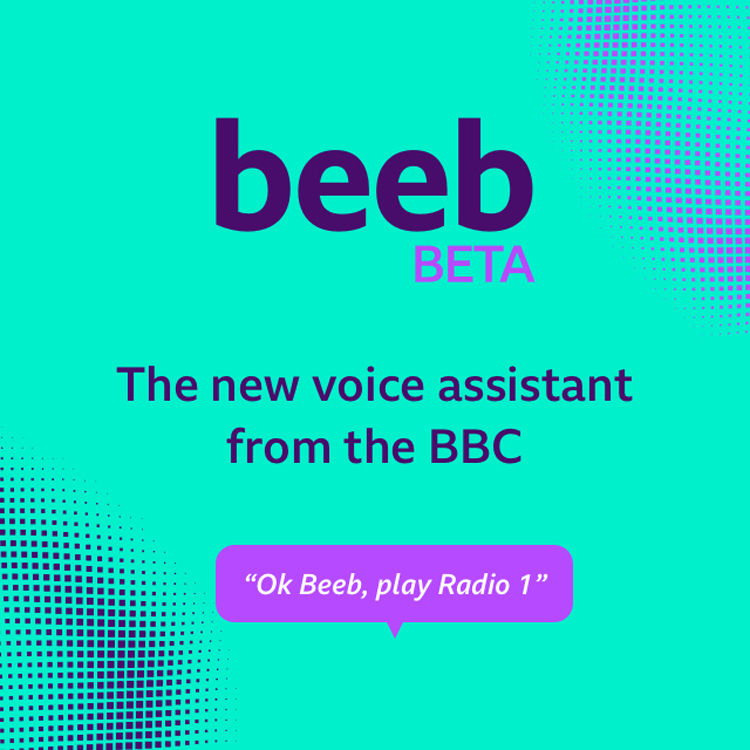 What does Beeb do?

Back in August, we first announced #Beeb, the new voice assistant from the BBC. Find out what Beeb can do and how you can help us make it better: https://t.co/xgcbMVEvfn pic.twitter.com/bLplp1H6G1

The software works on BBC’s streaming services, such as BBC Sounds and iPlayer. It can play certain channels or television shows, as well as provide information about news and weather.

The software is still in beta phase, and the BBC says its range of features will expand in the future. Beeb has been built by the BBC’s in-house voice team, while the roll-out is a collaboration with Microsoft.

Beeb “will give us freedom” 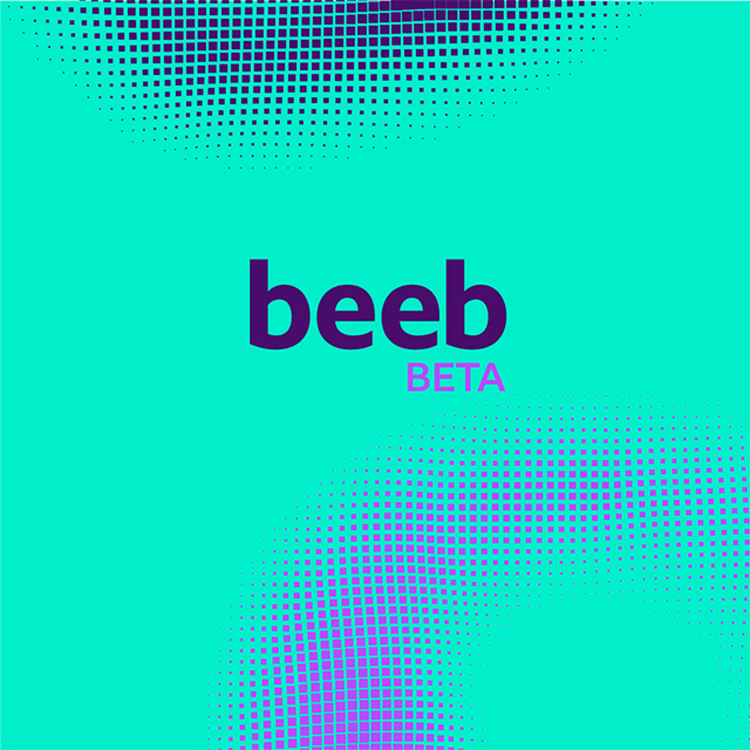 Beeb is part of future-proofing for the BBC. With its own assistant, “the BBC can ensure public services values are protected in a voice-enabled future,” it says. “It will give us the freedom to experiment with new programmes, features and experiences without someone else’s permission to build it in a certain way, and allows us to be much more ambitious in the content and features that listeners can enjoy.”

Beeb is only software not a device, and has so far been rolled out to members of Windows Insider Programme on desktops. While voice assistants are growing in popularity, the hardware varies from Amazon devices to Google products. The key to Beeb’s success will clearly be around the accessibility – and is reliant on working with the companies making smart speakers.

So far, the BBC remains vague about these expansion plans, highlighting that it is still a work in progress. While making the software available on laptops and PCs was the “first step”, “ultimately we envision that Beeb will be available across a wide range of devices, including smart speakers, mobiles, televisions and many others”, the BBC says.

As it moves forwards, feedback will be a “really important part” of the development. Those who have access to it will be able to email in with suggestions. “We want to learn from how people use this first version, so that we can then understand what additions will be useful in the future and how we can improve what it already does.”

“A bit of personality”

The BBC is hoping that its cultural heritage will give Beeb the edge over voice assistants launched by tech companies. It says that it’s worked with writers from its most popular shows to “give Beeb a bit of personality”, says BBC Design + Engineering’s COO Grace Boswood.

If you ask Beeb for a joke, it will provide material from BBC comedy writers, for example. It also promises “quirky facts” which have been selected by the ‘elves’ on panel show, QI. These facts will be delivered by the show’s host, Sandi Toksvig, who will “inspire” with her “dry wit and deep knowledge”.