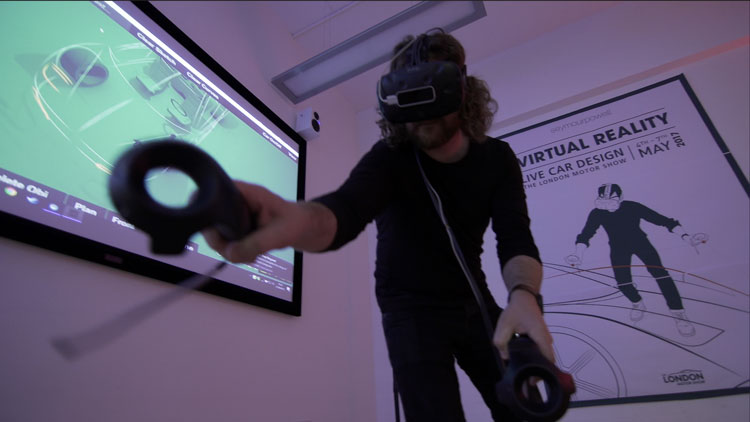 Seymourpowell has revealed new virtual reality (VR) technology which allows designers working remotely in different locations to create cars “as if in the same room”.

The software enables teams working in different parts of a building or even different countries to “dial in” and take part in the design process in real-time using a tablet or VR headset.

Seymourpowell hopes the technology will shorten the time it takes to bring a new car to market, due to the fact that all involved parties are able to work from the same data created in the shared VR tool, rather than having to convert sketches into different formats during the development stage.

It also allows designers to see how a car will look and function much earlier than when using traditional design programs, and enables them to duplicate designs more easily.

Lead automotive designer at Seymourpowell, Richard Seale, says: “Our new approach to designing in VR radically streamlines the design process, allowing designers, engineers, and marketing teams to collaborate on the design process in exciting new ways. It lets designers create three-dimensional designs at any scale from the very start of the design process.”

The consultancy also hopes the technology will lead to the design of cars becoming more customisable and flexible to suit customer tastes, as someone who wants bespoke features included will be able to see them in VR before buying the model.

Seymourpowell is debuting the VR software at the London Motor Show, which runs until 7 May. 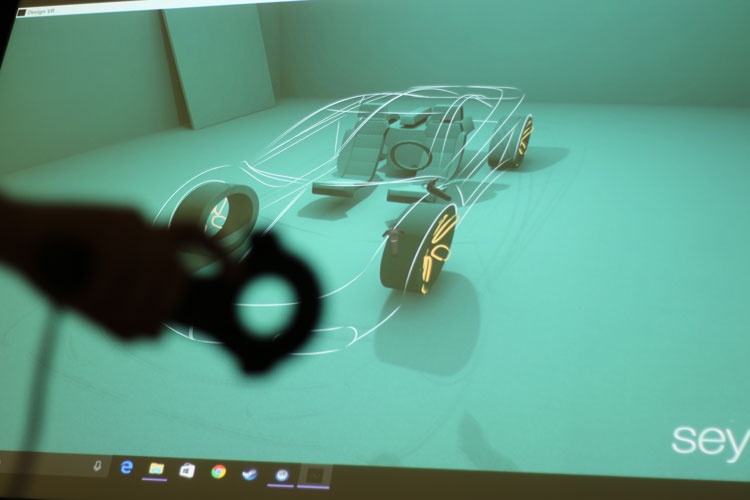