Boris Johnson has appointed Oliver Dowden as the new secretary of state for digital, culture, media and sport, in a cabinet reshuffle that has seen a number of high-profile positions change hands.

In total, eight cabinet members were sacked by Johnson, including former business secretary Andrea Leadsom and universities and science minister Chris Skidmore. Amid the reshuffle, chancellor Sajid Javid also announced he was leaving his role, following reported friction between himself and the prime minister’s senior adviser Dominic Cummings.

Dowden, MP for Hertsmere, replaces Nicky Morgan, who voluntarily stepped down from her post after seven months in the role earlier this week, citing a “culmination of things” had prompted her departure. Morgan quit the Commons back in December 2019, but was given a seat in the House of Lords by the prime minister soon after.

Dowden studied law at the University of Cambridge, before joining the Conservative Research Department in 2004. He left the party briefly in 2007 to work for PR firm Hills & Knowlton but returned in 2009.

Between 2010 and 2015, Dowden served as an adviser to then-PM David Cameron and was appointed deputy chief of staff in 2012. In 2015 he was elected into his current constituency. Since 2018, he has served as both paymaster general and minister for the cabinet office. 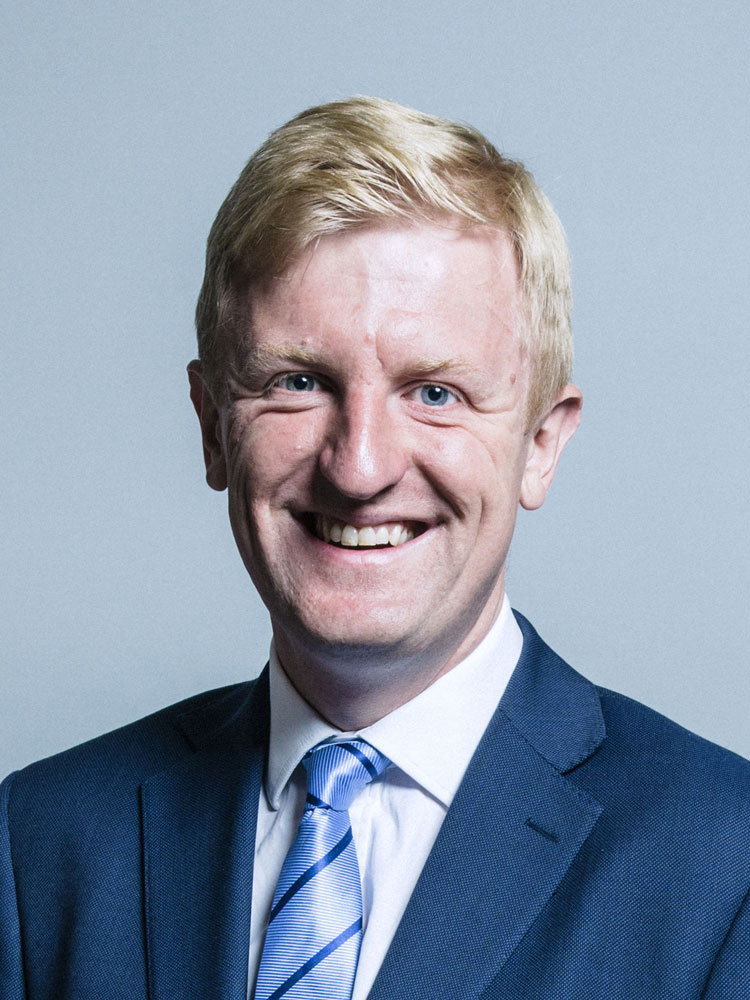 In his short time as an MP, Dowden has generally voted along party lines. He did originally campaign against Brexit in the run up to the 2016 referendum, but has since changed sides, voting against the UK’s EU membership and the right to remain of EU nationals already living in the UK post-Brexit.

Some commentators believe that Dowden has had an inkling of this new appointment for a while. The Guardian’s Mark Lawson points out that on a tour of Scotland last month, in his previous role as minister for the cabinet office, Dowden made sure to hit some major cultural spots along the way.

During the trip, he visited the Aberdeen Art Gallery, making sure to point out the funding given by the UK government for its redevelopment. He also wrote a newspaper article singing the praises of both the V&A Dundee and the Edinburgh Fringe Festival.

Among the challenges faced by the new minister will be the debate around the BBC’s licence fee, the implementation of the Online Harms proposal (which seeks to position Ofcom as a regulator for “harmful” internet content) and the intended roll-out of high-speed broadband to all homes by 2025.

Responding to the appointment, shadow culture secretary Tracey Brabin congratulated Dowden. Saying she hoped he would be “a force for change”, Brabin added that she looked forward to working with him on “online harms, future of BBC & bridging arts funding gap in the North”. 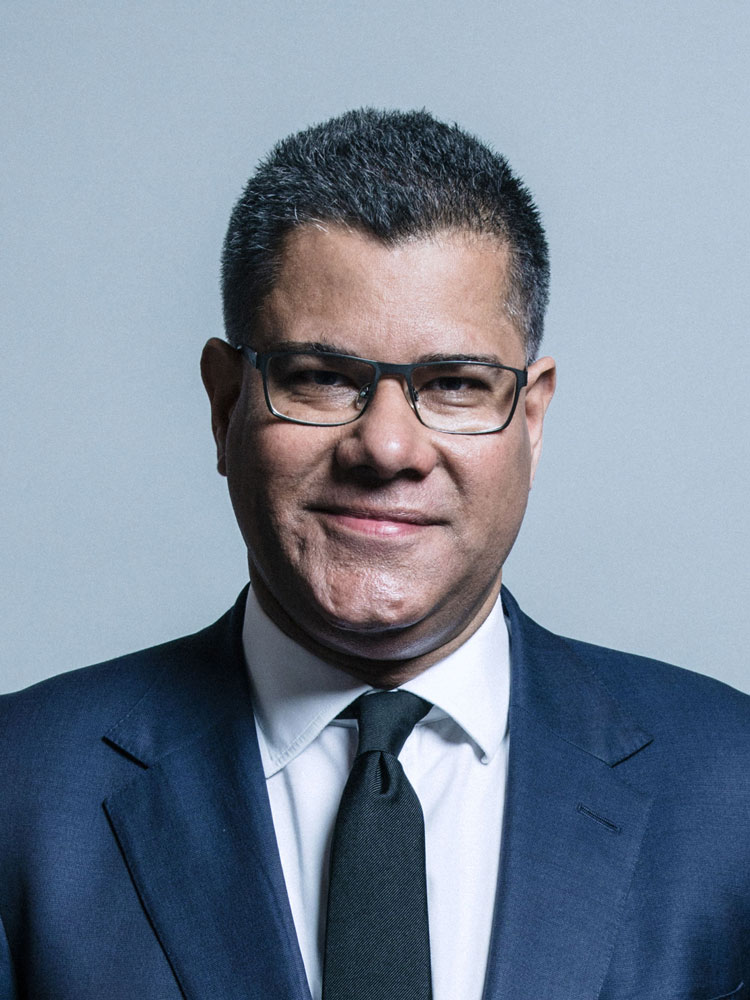 Elsewhere in the reshuffle, Reading West MP Alok Sharma has been appointed as business secretary. The former banker, who was elected into the commons in 2010, has previously held positions as housing minister in 2017, employment minister in 2018, an international development secretary last year.

Known for being “steady and reliable” in ministerial circles, alongside his work at the head of the country’s business, he will also be responsible for the COP26 summit, the high-profile UN climate gathering, happening in the UK later this year. Both William Hague and David Cameron reportedly turned down this role.