Pinterest has revealed a new “democratic and optimistic” identity, which seeks to evolve with trends and cultural habits.

London-based studio Made Thought has worked with Pinterest’s in-house team to update the branding and also develop a bespoke typeface, in collaboration with type foundry Grilli.

Pinterest launched in 2010 as a way to share and save images on users’ (nicknamed Pinners) profiles. Since then, it’s evolved to include animations, videos and GIFs.

“Its outlook needs to be incredible democratic” 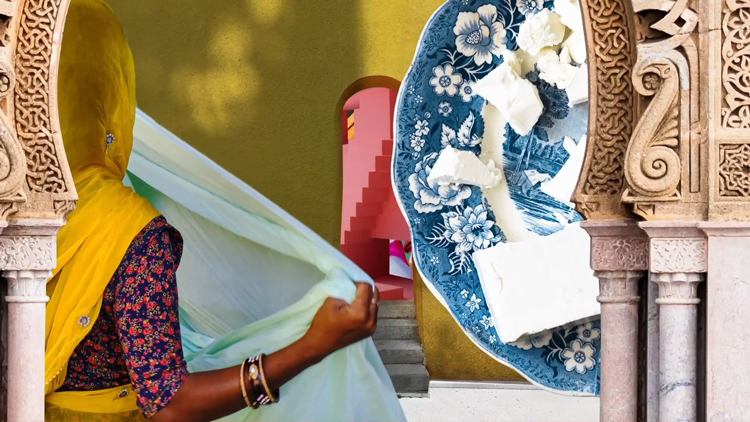 Webb says: “The key to Pinterest is that there isn’t any singular Pinner – everyone is a potential Pinner as it’s a tool to facilitate your future – it means its outlook needs to be incredibly democratic.”

“We wanted a visual aesthetic that created intrigue and experience,” Webb says of the new branding.

Competing companies and apps have sprung up in the decade since Pinterest launched, and the designer says that distinguishing Pinterest from these was “in our cross hairs from the outset”.

“We wanted to stand out and stand for something more than the ‘approachable aesthetic’ of tech,” he adds. “Prioritising immersive worlds over flat interfaces was central to how the brand developed.” 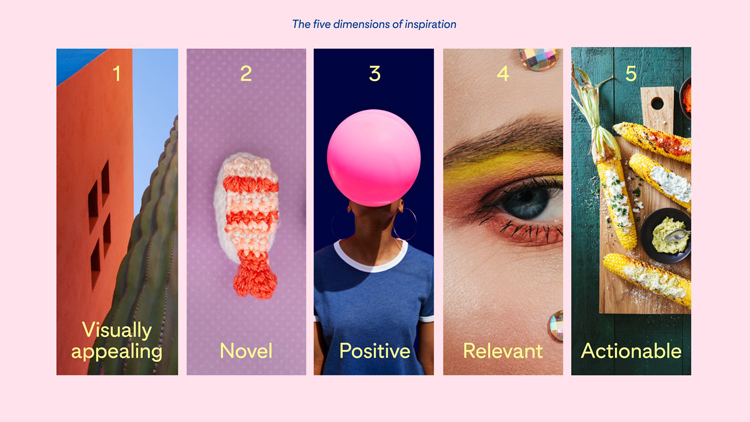 While Pinterest’s ‘P’ logo has not changed, imagery has been put at the forefront of the new identity. These are based on five principles: visually appealing, novel, relevant, positive and actionable.

As a nod to the platform’s pinboards, the identity uses collages of images that fit these five principles. Though Made Thought was not involved in its creation, Pinterest has unveiled a new curation tool which “enables anyone to create dynamic creations of Pins”, according to the company.

In keeping with the evolving identity, the team was keen to avoid a “singular traditional palette” when it came to colour, according to Webb.

This would “never reflect the fluidity of people’s personal journeys or the diversity of content within the platform”, he adds. 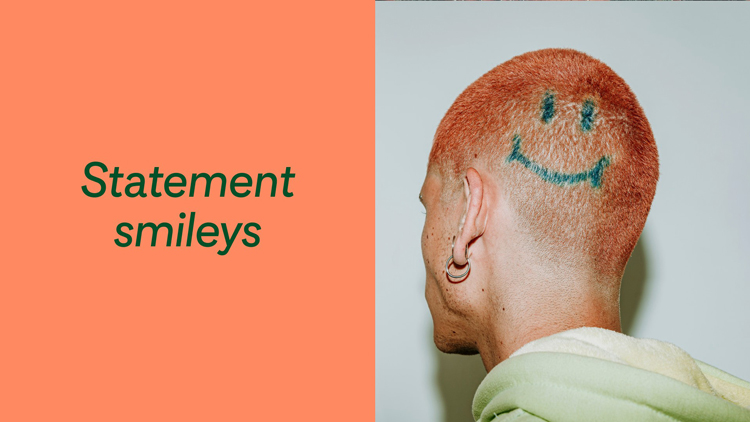 Working with the Pinterest team, Made Thought has developed a technology platform that can create “a generative palette based on any image that was pulled in from the platform”, Webb explains.

“This allowed colours to be connected to content, varied and fluid so the palette could evolve over time while remaining manageable for the Pinterest team,” he adds. 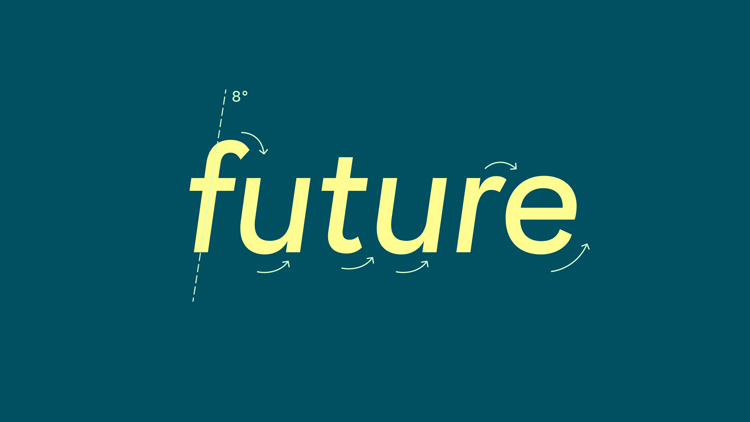 Swiss type foundry Grilli Type has developed a bespoke typeface for the company, called Pinterest Sans. This features a few key characters, according to Webb.

“Humanity and simplicity were at the heart of these,” he says. “An inherent simplicity that makes the typographic tone of the brand feel democratic and optimistic.” 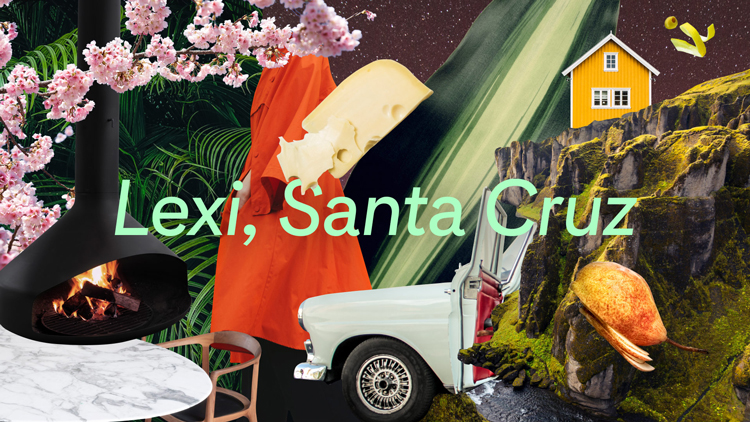 In particular, the typeface’s humanist details are a way to “reflect the character of the platform”, Webb says.

It also had to feel “future-facing”, he says, adding that the typeface’s italic style “literally leans forwards into the future”. “This was key to conveying Pinterest’s forward-facing mentality,” Webb adds.

What do you think of the new look? Let us know in the comments below.