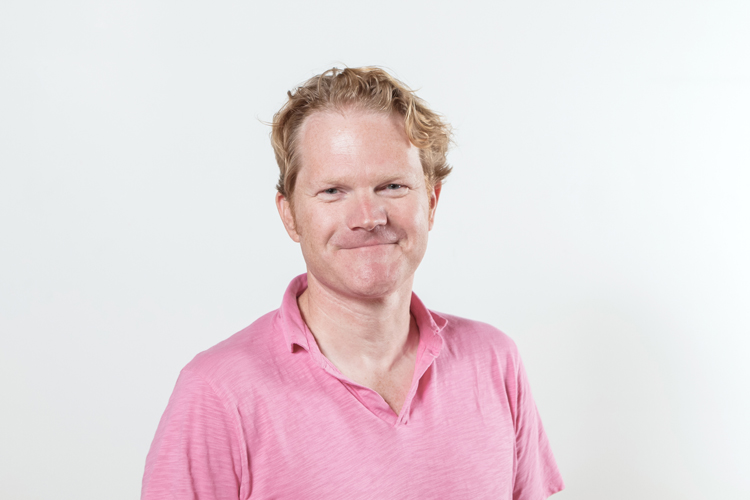 Global digital and product design consultancy Ustwo has recruited a new CEO, who will oversee the company’s six international studios.

Carsten Wierwille, who will take on the role from 2018, leaves his job as general manager at design consultancy Method.

Before this, he worked for nine years at product design consultancy Frog, where he headed up the North American office, and has also previously held roles at advertising agency R/GA, data visualisation specialist Thinkmap and management consultancy Accenture.

Wierwille will now head up Ustwo’s studios in London, New York, Malmö and Sydney, alongside small teams working in Los Angeles and Tokyo without an office space. He will be responsible for a long-term strategy for growth and commercial performance for the global business.

He takes over the role from John Sinclair, co-founder at Ustwo, who will now become chairman of the global consultancy.

Ustwo’s other co-founder Matt Miller will also take on a new role, moving to head up sub-company Ustwo Adventure, which invests in new companies and start-ups. This includes its games studio, which is best known for producing digital games such as Monument Valley.

Ustwo also works with clients including Google, Ford, Nike, BMW Group and Samsung to develop apps, digital campaigns and products such as smartwatches.

Wierwille says: “As the interest in design is expanding, and the market for digital services shifting, ustwo has a phenomenal opportunity to create meaningful impact. I’m incredibly excited to collaborate with…the fantastic team at Ustwo to help shape the future of the company.”

Wierwille will start the role on 26 February 2018, and will be based out of Ustwo’s New York studio.