The Design Council has announced Minnie Moll is to take over as its new chief executive drawing on experience from a career which has touched on design, innovation, advertising and retail.

She replaces Sarah Weir, who stepped down from the role after three years in late 2020 due to illness, and will formally take up the position on 1 March. 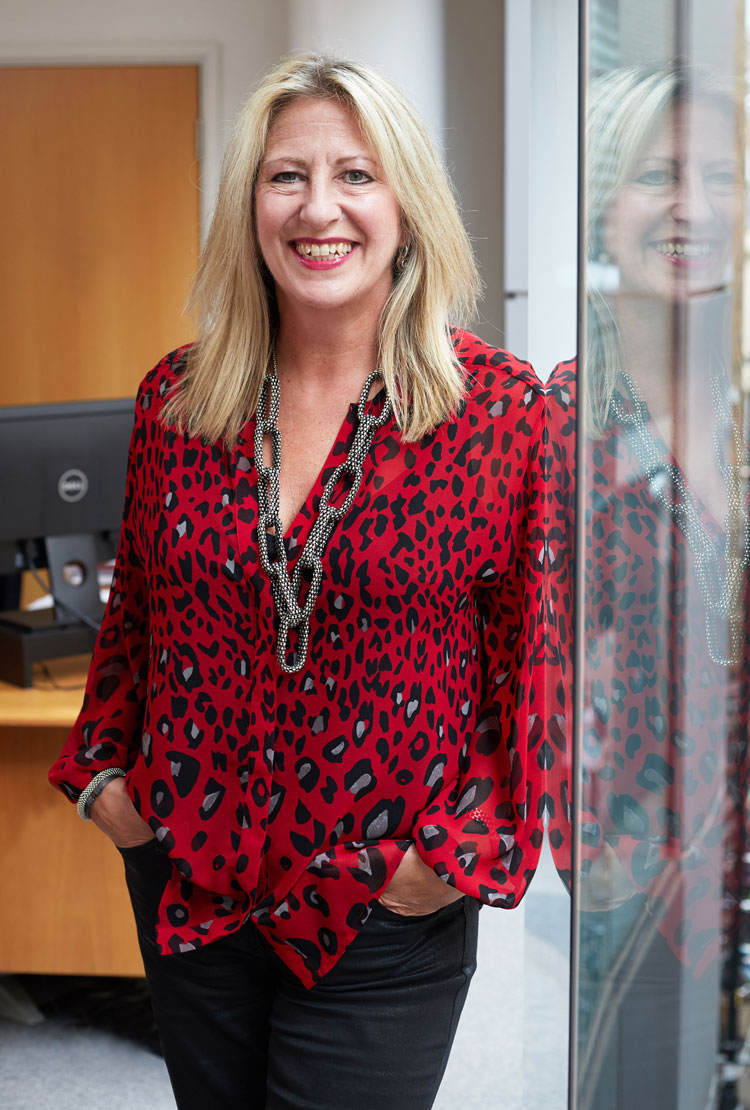 Having graduated from Nottingham Trent University with a first-class degree in the creative arts, Moll began her career working in advertising and design. Her first leadership role came as managing partner of ad agency HHCL.

From there she moved to innovation company What If, working as global marketing director.

Following this, Moll pivoted her career toward “driving change in retail”, according to the Design Council. She held positions at Notcutts, the third largest garden centre group in the UK, and the East of England Co-op.

As joint chief executive of the Co-op, Moll focused on social impact and community engagement.

Most recently, Moll was chief executive of Jarrold Retail in Norwich. Labelled an “outstanding experiential retailer”, the business owns and operates the Jarrold department store in the city.

Moll has received several recognitions during her career, including Vistage Business Leader of the Year 2020 and being named one of the 100 Most Inspirational Women in Suffolk and Norfolk in 2018.

In addition, in 2016 she was appointed by Prince Charles to be his ambassador for responsible business in the east of England. This is in keeping with her views that “businesses should do well and do good”.

Moll joins the Design Council as the government looks to “build back better” following the coronavirus pandemic. To this she says: “We will only do [build back better] if we put great design thinking at the heart of what we do.

“Facing the pandemic has been challenging but also a time of incredible entrepreneurial spirit, collaboration and agility.”

Responding to her appointment, she adds: “‘Making life better by design’ is such an inspiring purpose and it couldn’t be more relevant than now, as we rebuild from the impact of coronavirus.”

Everything designers need to know about residencies