But they need not just be functional – for this year’s World Cup, Studio Blackburn has worked with print production company Nirvana Creative Production House to design a wall chart that is as pleasing on the eye as it is useful.

This is the fifth time the two companies have worked together to create a set of World Cup wall charts, having completed their first football poster project in 2002.

This year’s set pays homage to the World Cup 2018 host country, and has been influenced by 20th century Russian art movement Suprematism.

The charts launched through Kickstarter, and design and football fans were able to choose between red, blue and white posters, referencing the colours of the Russian flag.

The design features a deconstructed football pitch alongside bold, sans-serif typography set in the Russian language.

Suprematism started in Russia around 1913, and is recognisable for its use of simple, geometric shapes such as circles, squares, lines and rectangles, and its limited palette of colours. It came into fashion just before the Soviet Union era, and stayed popular throughout.

The World Cup wall charts are screen-printed, and aim to be a useful tool throughout the season alongside being a “collectible” after the World Cup is over, says Paul Blackburn, founder at Studio Blackburn.

He adds that the wall charts are an alternative to the “garish and unattractive” ones that normally grace football tournaments.

The posters have been printed and posted to football and graphic design aficionados in time for the start of the World Cup 2018, with the first match taking place on 14 June. 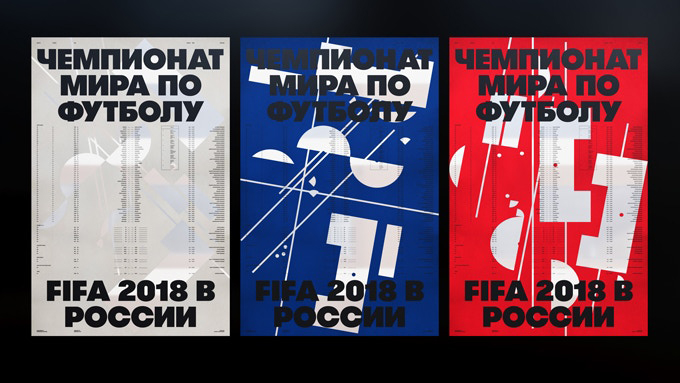 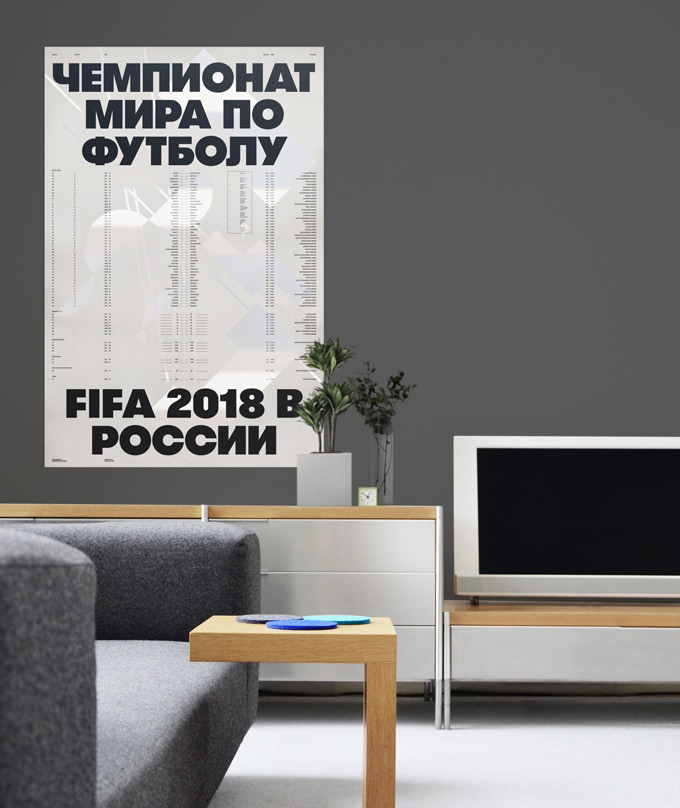 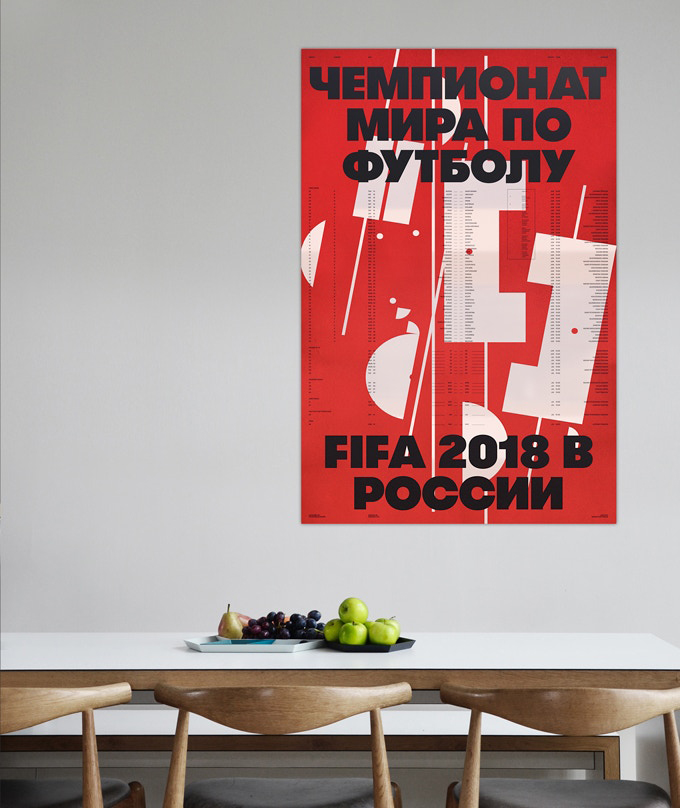 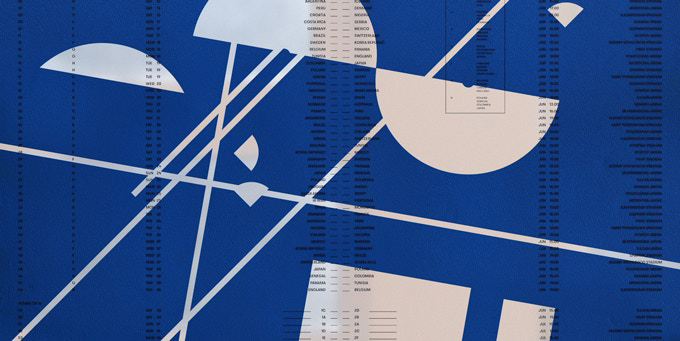 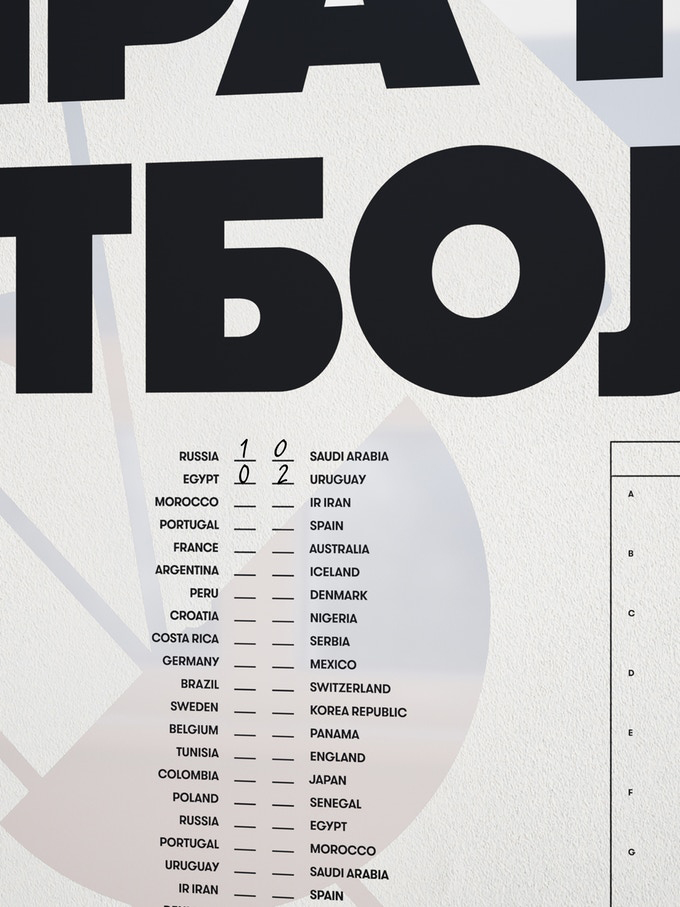 A look at the World Illustration Awards 2018 winners