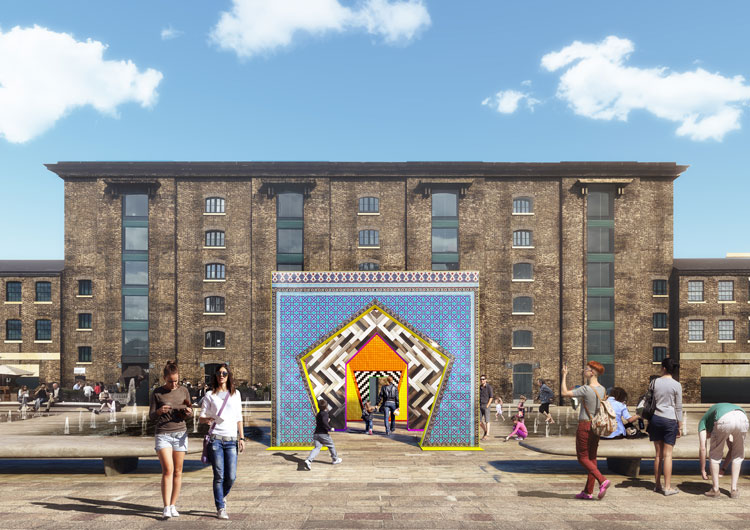 Now in its seventh iteration, Designjunction is set to return to its King’s Cross site with a brand new talks programme. Spread over two days at the nearby The Office Group, the programme includes panel talks on creative education and promoting diversity in the design industry hosted by Design Week’s Sarah Dawood.

Creative Review editor Patrick Burgoyne will also be chairing a talk on how designers’ concepts, methods and approaches differ across disciplines.

Alongside the talks programme, the fair will also include its trademark mix of product launches from the likes of furniture brand Deadgood, and design-led pop-up shops selling homewares, textiles, tech accessories and prints.

While last year’s fair saw India chosen as its first annual guest country pavilion, this edition will focus on the design scene in the US. Based on the theme of “Assembly”, the pavilion will be curated by the founders of online magazine Sight Unseen, Jill Singer and Monica Khemsurov, and will bring together 13 independent designers from across the country.

A Swedish Design Pavilion curated by London Design Fair in conjunction with Southern Swedish Creatives will host up to eight local designers, and there will be two craft pavilions; one dedicated to British design and another celebrating Scotland-based makers. 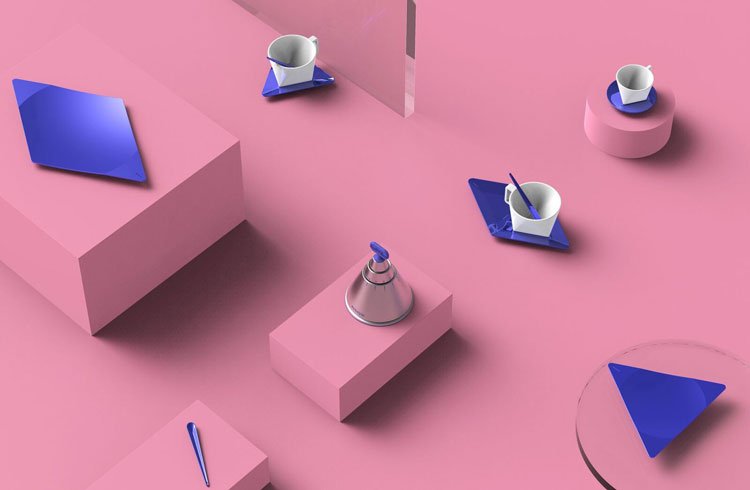 LDF veteran 100% Design is back for 2017 with more than 400 UK and international brands across five different areas: interiors, workplace, kitchens and bathrooms, emerging brands, and design and build.

Design journalist and newly appointed content editor for the trade show Max Fraser will be curating an installation called Design in Detail, focusing on “technical design intricacies”, and Design London will return for its second year with an exhibition showcasing high-end interior designers.

Meanwhile, Talks with !00% Design will see a programme focused around themes such as wellbeing, design with technology, colour and lighting. 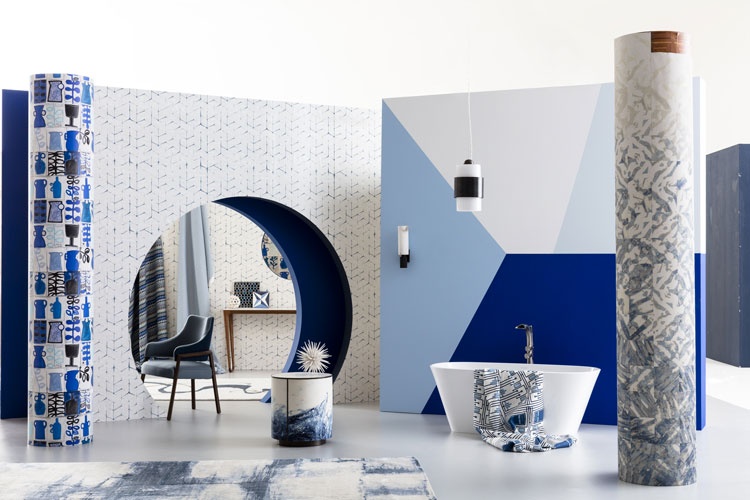 This six-day event will bring together 120 showrooms and designers at Design Centre in Chelsea Harbour.

Visitors can expect more than 100 talks, demonstrations, workshops and tours, all of which will look to highlight the journey of the new season’s collections from “concept to reality”, according to the event organiser.

A line-up of international speakers will also share their wisdom as part of the show’s Conversations in Design series. 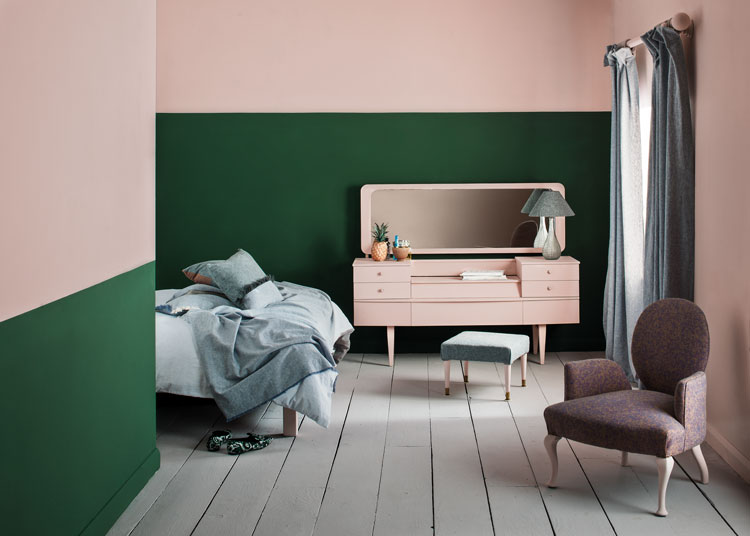 Celebrating its 40th anniversary this year, Decorex will focus on design collaborations from the “past, present and future”, according to its organisers.

Future Heritage returns with a showcase of new work and techniques from some of the biggest names in British craft, and the show’s regular series of talks is also set to return for 2017. Highlights include a discussion on designing for millennials with Afroditi Krassa.

Pentatonic to cut waste by making furniture out of old smartphones