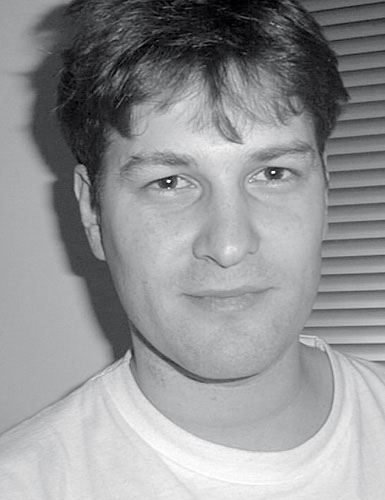 In 1996, Kevin McCullagh and myself programmed ‘Designing the Internet’ with the Central St Martins College of Art and Design MA Communication Design, putting the ‘design’ firmly withthe ‘digital’. Later that year, the Typographic Circle, Society of Typographic Designers and Chartered Society of Designers hosted an event called ‘Windows on the digital future’.

In 2000, Jakob Nielsen, McCullagh and myself programmed ‘Design for usability’, putting Web usability on the agenda and helping to lay the foundations for a now flourishing industry. It was attended by more than 400 people.

None of these events relied on the London Development Agency or other state bodiesfor funding. Like the London Architecture Biennale – on which the festival is increasingly encroaching –
they paid their way with ticket sales and sponsorship. Now that digital design has been embraced across designland, and digital design events are everywhere – from ‘This happened’ show-and tells to the ‘Future of Web design’ conferences – it might be appropriate for the LDA to support co-ordination of information around these events, so we can have a year-round festival of design, with the LDF as the icing on the cake.

Conran, Dyson and Ive got it all wrong – if we believe Myers