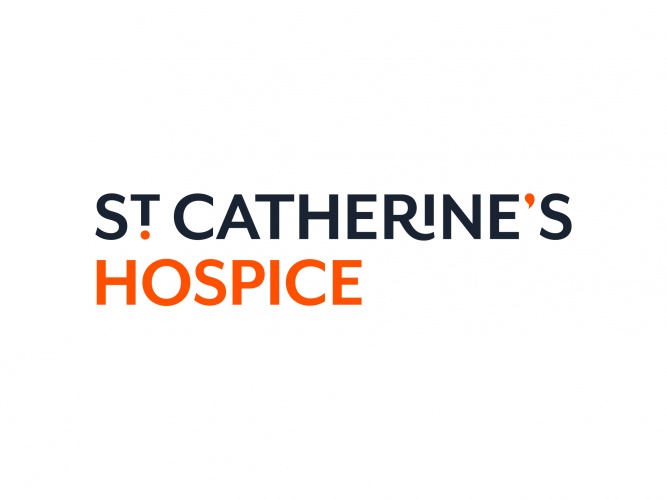 SomeOne has redesigned the visual identity for St Catherine’s Hospice for the first time in a decade.

The charity, which provides end of life care for people in West Sussex and East Surrey, initially carried out research which showed that many people who live locally are unaware about what the hospice is or does.

St Catherine’s then approached SomeOne to redesign the identity in order to raise awareness about its role within the community, as well as to help boost fundraising.

“Babies, and the brands associated with their care, get the lion’s share of attention, but the end of many people’s lives should, wherever possible, be as carefully managed as the beginning,” says founder of SomeOne, Simon Manchipp.

“Death is the last taboo… We set out to give St Catherine’s the amplified volume of voice it deserves,” he adds.

The new branding is based around the tagline “We’ll be there, when life comes full circle”, with all campaign materials featuring a thin, black “signature” line which appears in different shapes and lengths.

The flexible nature of the line is intended to signal that “when life comes full circle, everyone’s path has been different”, says lead designer at SomeOne, Vyara Zlatilova.

A new wordmark has been introduced, featuring Mr Eaves Sans typeface in dark blue and orange.

Mr Eaves Sans will also be used for messages needing “a serious and official tone”, while FS Sammy will be incorporated into fundraising headlines “to reflect the personal nature of the brand”, says Manchipp.

The new design is currently being rolled out across all touchpoints, including St Catherine’s Hospice’s website, campaign and patient information materials, and café uniforms. 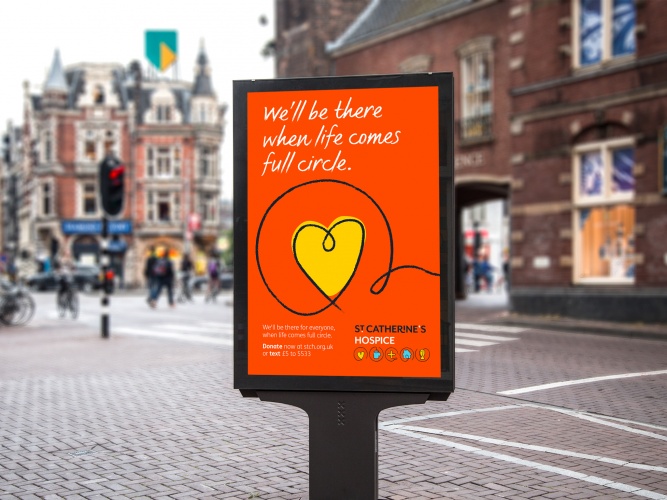 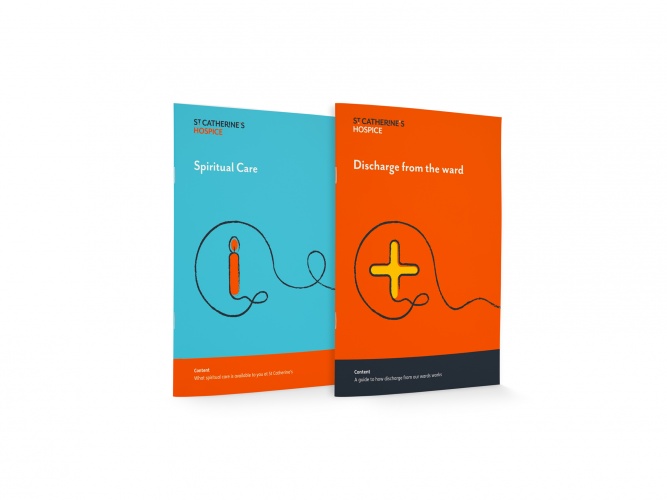 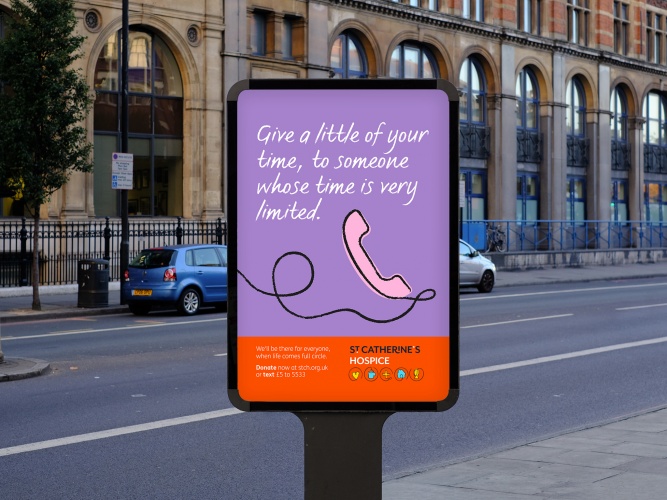 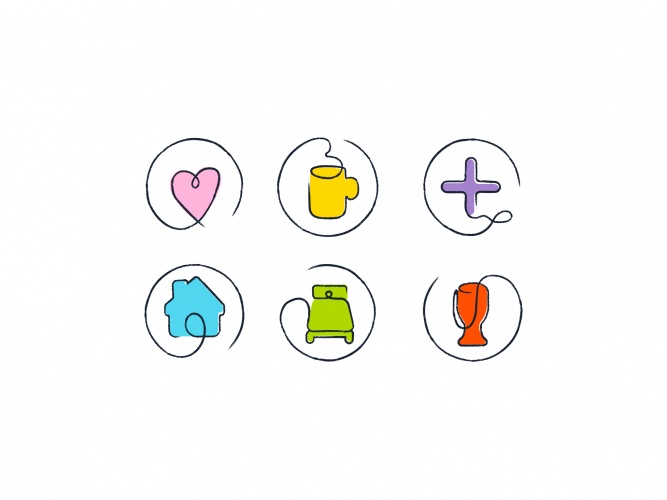 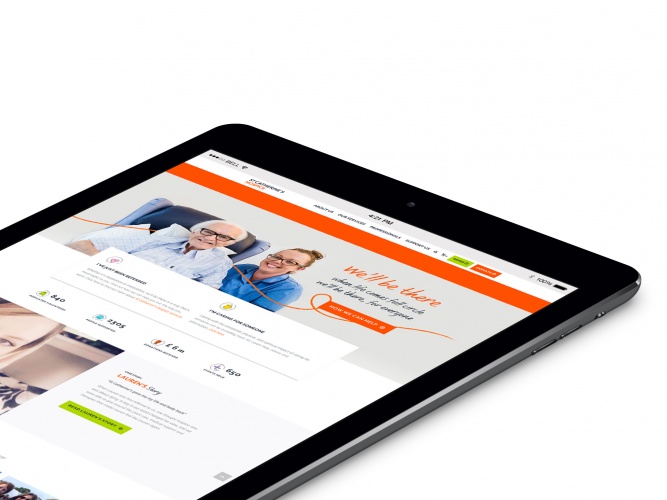 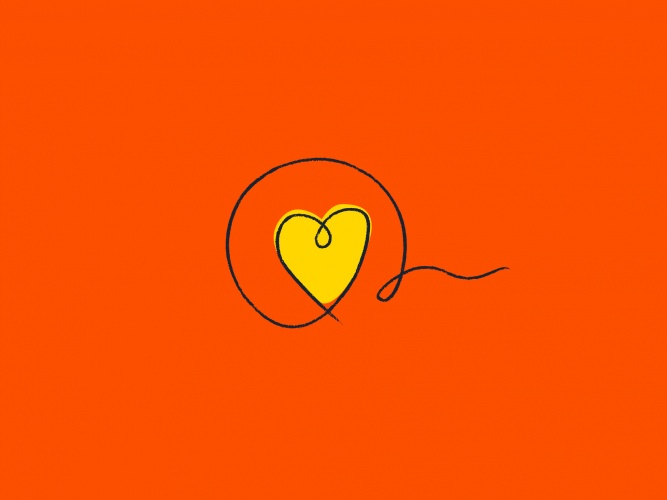 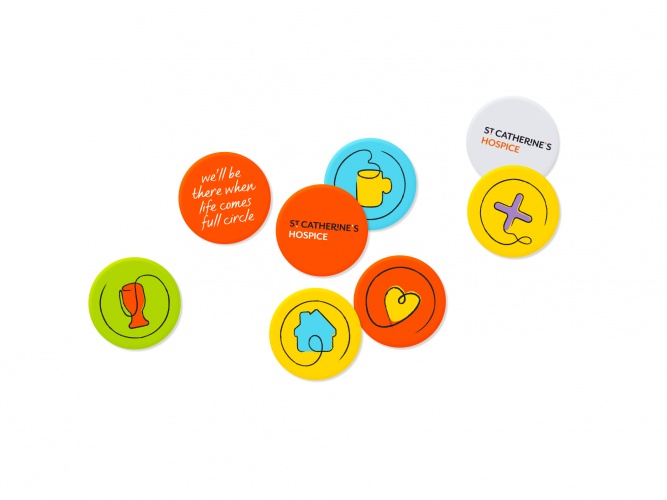 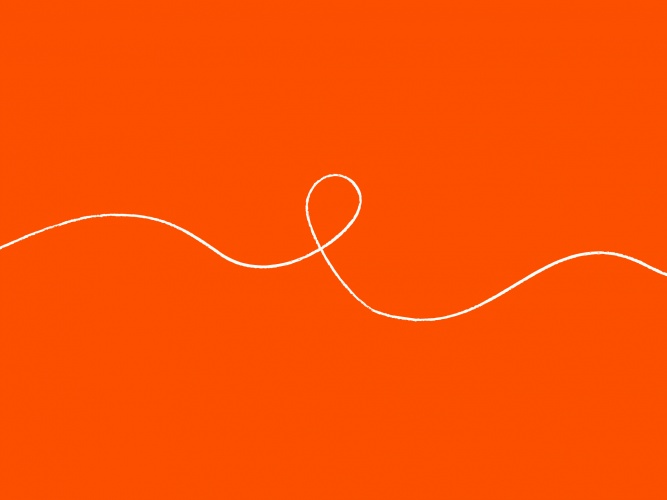 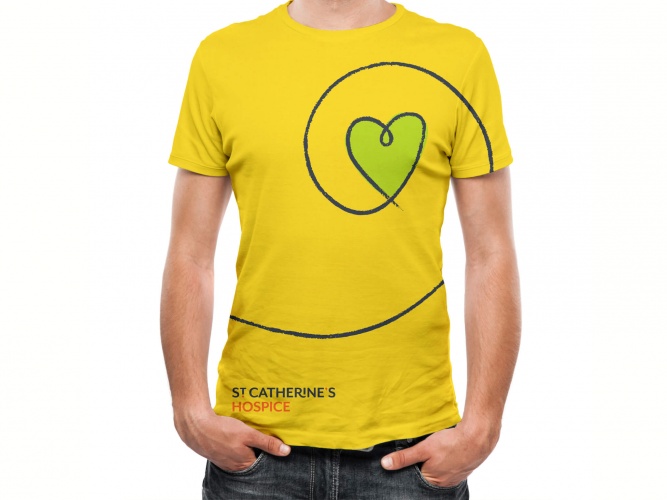