The works on display are all individual projects of the three artists, incorporating work done over the last six months. 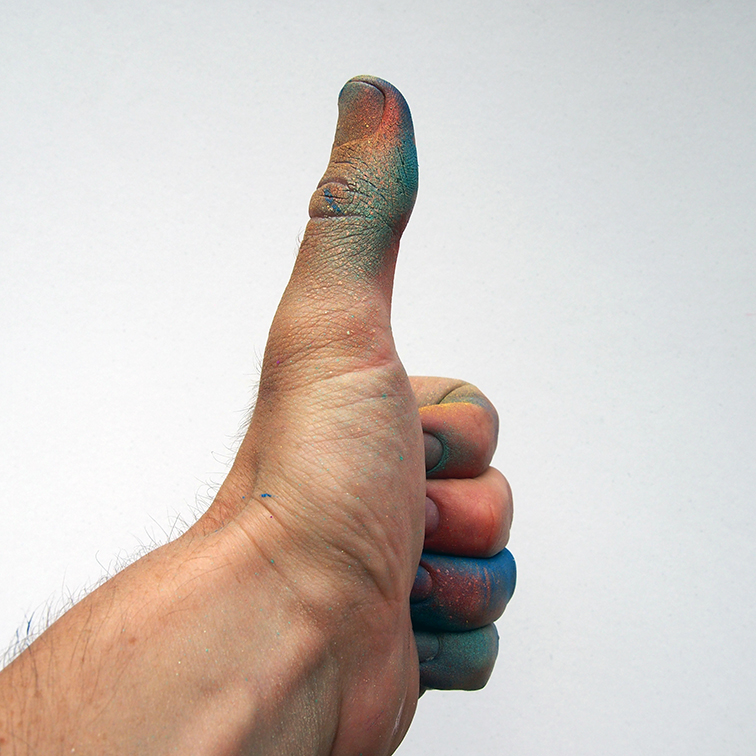 The exhibition will include objects from their 2014 A Watery Line show at The Tetley in Leeds. However, Flim Flam Flum will mainly incorporate new prints, ceramics, sounds, visual research and drawings. There will also be some flat work and 3D projects displayed. 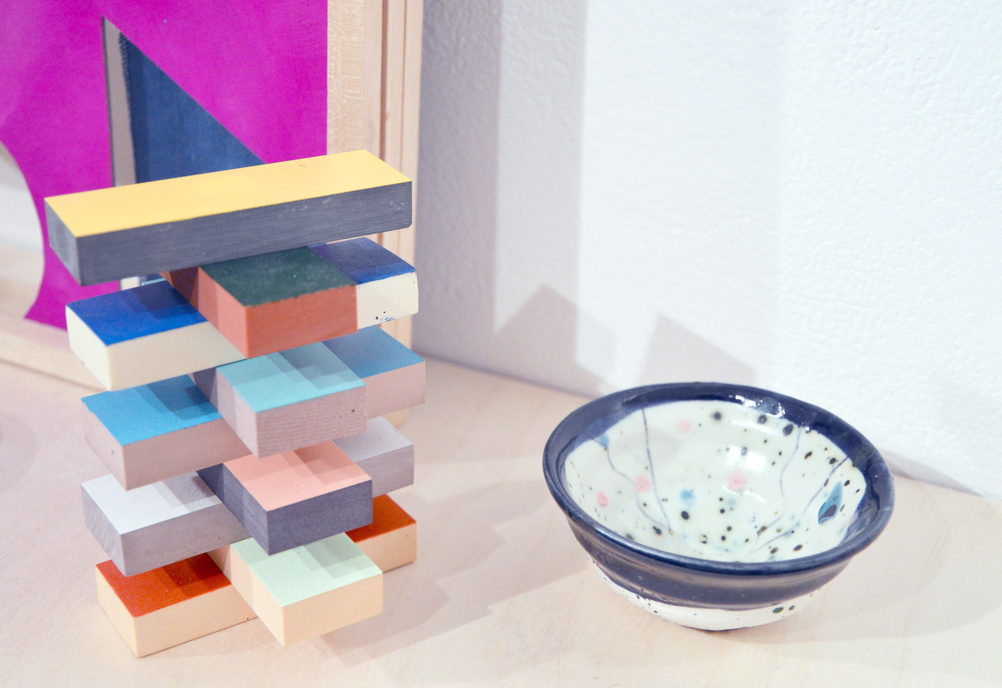 Artists Jay Cover, Nicolas Burrows and William Edmonds formed Nous Vous in 2007 to collaborate creatively on visual work, including illustrations, graphic design, publishing and exhibitions. Individually, some of the works the artists have worked on include a book, a body of small collages and a ceramics line.

Despite being the first exhibition to display together individual works done by the three, Nous Vous feels that the showcase demonstrates its members’ solidity as creatives. 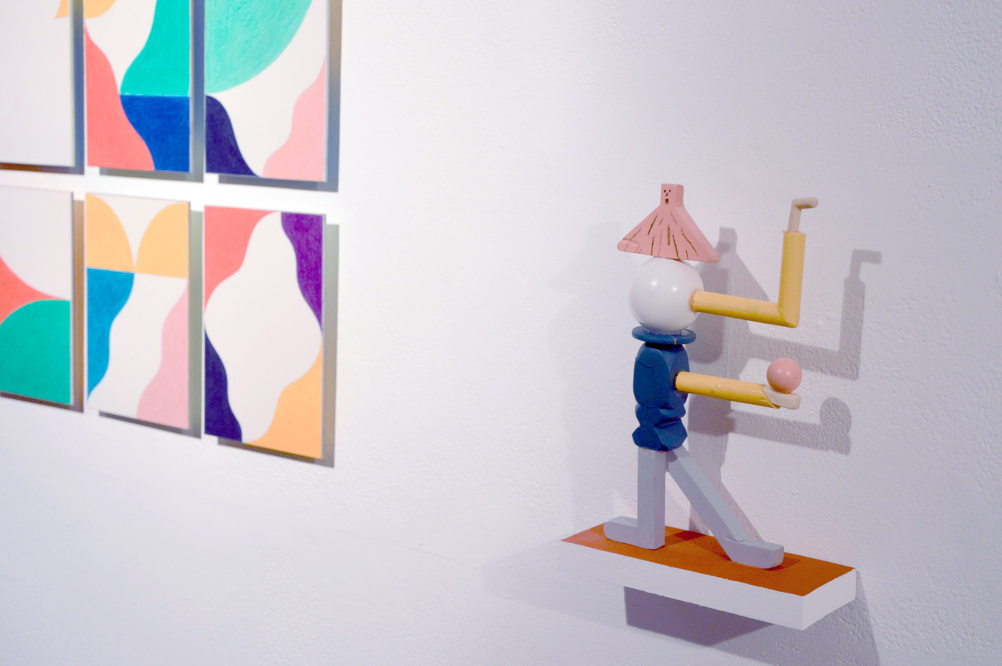 “We’ve been doing this for a while and the work has got more cohesive as we’ve gone on,” says Nicolas Burrows. “Its nice to see it all work together.”