Wandering around Dundee on a sunny bank holiday in May during the second iteration of the annual Dundee Design Festival, you can’t help but think that culturally the city is on the cusp of something special.

Design has been one of the main driving forces in transforming Scotland’s fourth largest city over the past two decades. Once home to one of the UK’s most important east coast trading ports, and later the centre of the global jute industry during the industrial revolution, the city has often been overlooked in favour of the historic grandeur of Edinburgh on the one hand, and the urban powerhouse of Glasgow on the other.

The decline of traditional manufacturing industries has seen Dundee become a hotbed for social deprivation, unemployment and drink and drug abuse in recent decades. Of the 140,000 people living in Dundee, more than 42,000 of them live in places ranked among the 15% most deprived areas of Scotland, according to the Scottish Index of Multiple Deprivation.

A £1 billion, 30-year masterplan was launched in 2001 to help tackle these issues, with the aim of reconnecting Dundee’s abandoned waterfront area with the rest of the city to help turn it into a cultural hub. Just over 15 years later, there is the sense that the city is finally beginning to feel the benefits.

It was named as a Unesco City of Design in 2014; still the the only one in the UK to date and one of only 22 countries globally, including Bilbao, Detroit and Singapore. The Victoria & Albert (V&A) Museum is set to open its first London outpost right on the city’s waterfront in 2018, which is worth £80 million. And only recently, Dundee has been touted as the best place to study design in the whole of the UK, with the University of Dundee coming out top in the Guardian’s 2018 university league tables.

While the Unesco designation does not come with any specific funding, it does act as a “hugely brilliant badge” that allows Dundee to fend for itself when it comes to navigating today’s minefield of arts and culture funding, says Anna Day, manager of the Unesco City of Design and cultural projects manager at the University of Dundee. “What it does is it allows us to fundraise, so it’s a mechanism to find funding from places like Creative Scotland and Event Scotland,” she says.

The badge has also served to buy Dundee entry into an “incredible network” of designers, organisations and places, adds Day. “It’s a great way to put your hand in the air and say that you’ve already proved your design credentials, so people talk to you and they want to hear what you’ve got to say as a city.”

The prospect of having the only V&A Museum outside of London and the first ever dedicated design museum in Scotland no doubt went a long way in helping to secure the much coveted Unesco badge. Inspired by the curved shape of a Scottish cliff face, Japanese architect Kengo Kuma’s dramatic concrete and stone structure is due to open in 2018 and will look to tell the story of Scotland’s design heritage.

As one of the Unesco City of Design team’s key “calling cards”, Dundee Design Festival also prides itself on celebrating the area’s design story. The second edition of the festival took place last month over the course of five days in the city’s old mill district.

For the second year running, the festival hub was fittingly housed in West Ward Works; a former printworks in Dundee’s old mill district, which is owned by local publisher DC Thomson and at one time was producing thousands of copies of children’s comics including the Beano and the Dandy.

This year’s festival was based around the theme of “Factory Floor”, and featured a “print city” installation made from screen-printed cardboard, which developed over the course of the five days; a workshop space with sessions on everything from 3D-printing to plaster casting; and an exhibition space with work from designers and makers spanning industries including ceramics, furniture, textiles and healthcare. 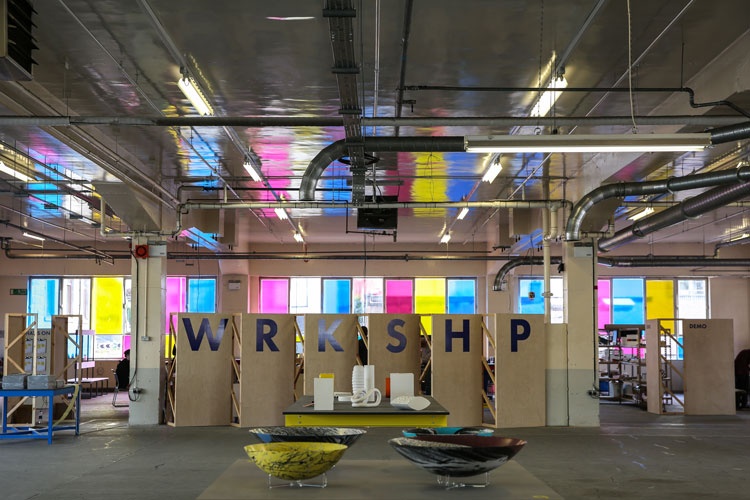 While the festival is Dundee’s “marker in the sand”, representing its design story both past and present, its organisers are also keen to explore what the “factory floor” of tomorrow could look like, says Day.

“We still manufacture, but now we’re manufacturing Minecraft for games consoles,” she says. “It is also a question of how people are going to continue making. It won’t be factories like we’ve known them before.”

The overarching vision of the Unesco team, however, is not just to embed design into the blueprint of the city for its own sake. More broadly, the badge’s purpose is to better the lives of the people living and working in Dundee through good design practices.

One of the team’s social initiatives has included a competition to come up with a digital design solution to tackle homelessness in the area. Other recent initiatives in the city have come from organisations including service design business Open Change, which facilitated a workshop that brought together people from across the council’s workforce with a group of service designers to work out how the discipline can be used to transform people’s lives.

While a huge amount of progress has clearly been made, Day is the first to admit that there is still room for improvement, particularly when it comes to retaining design talent in the city.

“We’ve got some of the most incredible designers graduating from the Duncan of Jordanstone College of Art and Design and Abertay University, but there’s not enough space for them to work in the city at a reasonable price,” says Day. “That’s one of the things we’re starting to address – how do we support young people when they are sole traders or designers, rather than watching them go off to Edinburgh or London?”

What is clear though, is that design has begun to help the city and its residents value themselves and their surroundings. It comes as no surprise, for instance, that the Unesco City of Design team is currently well into the planning stages of its bid to become the next European Capital of Culture for 2023.

“I think Dundonians have now started to take huge pride in their city,” says Day. “Design is not only changing the way Dundee is but also the way it looks at itself.” 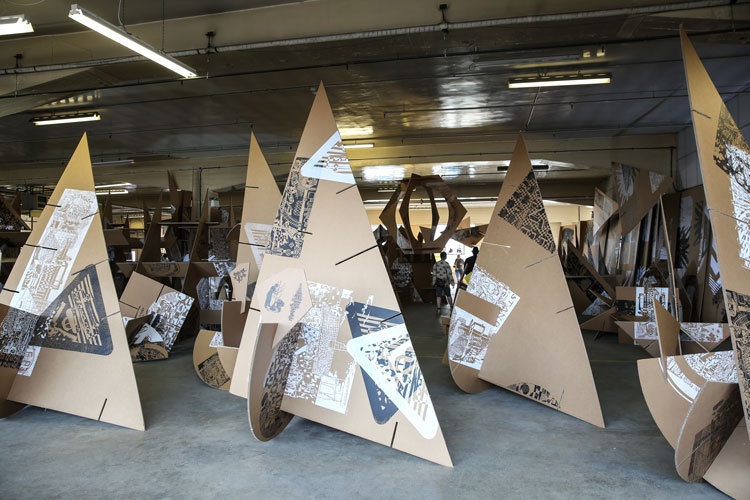 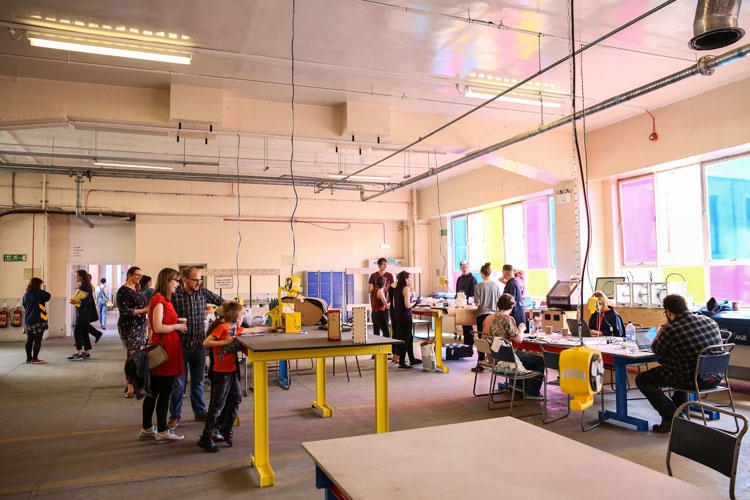 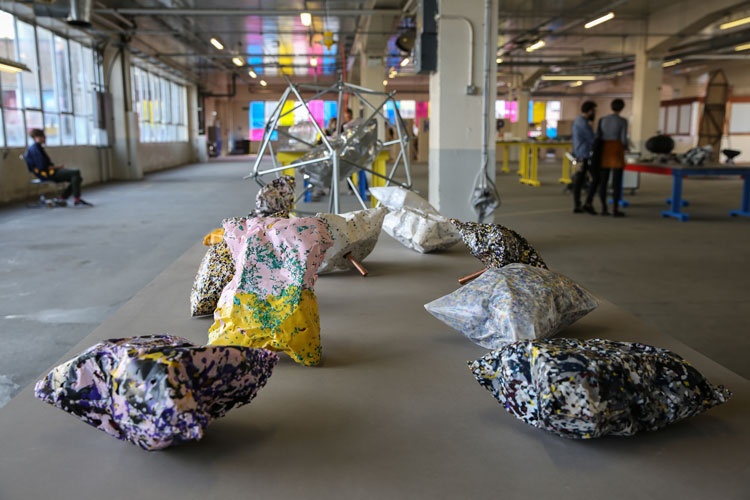 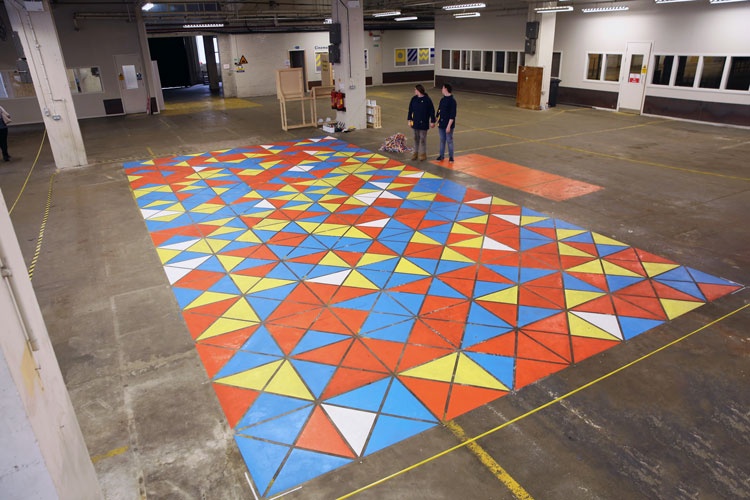 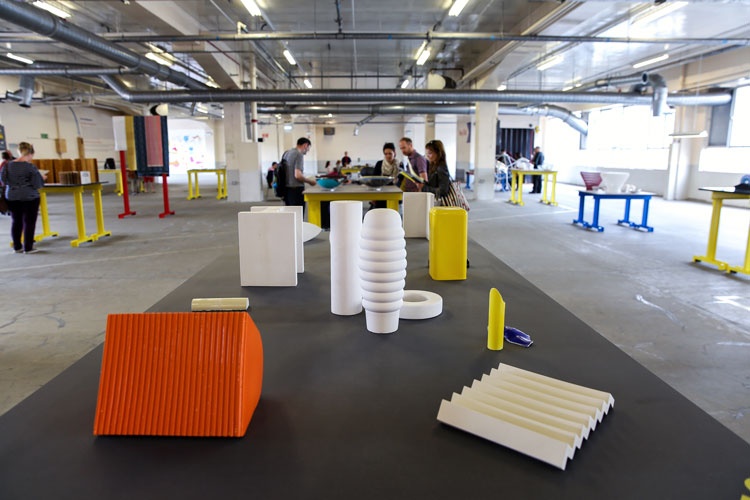 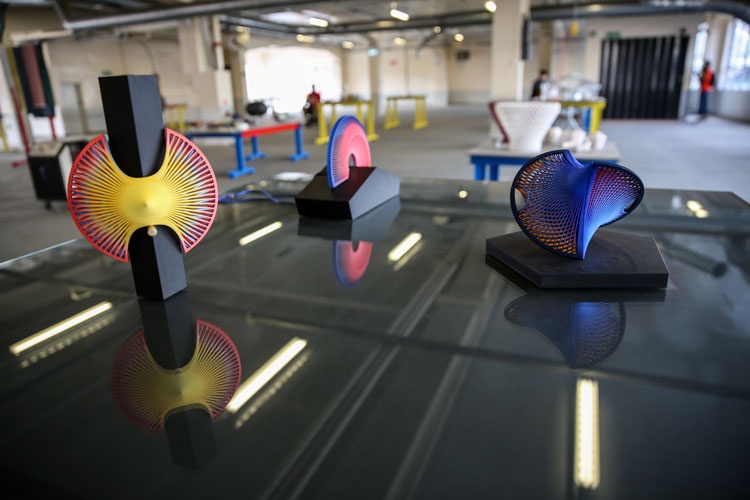 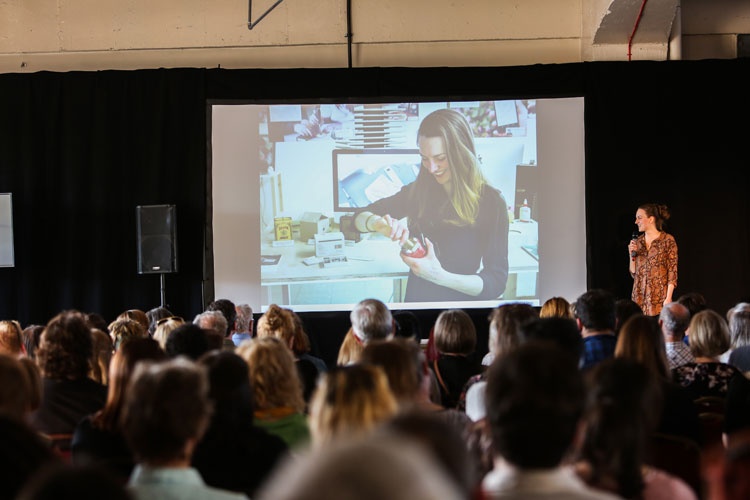 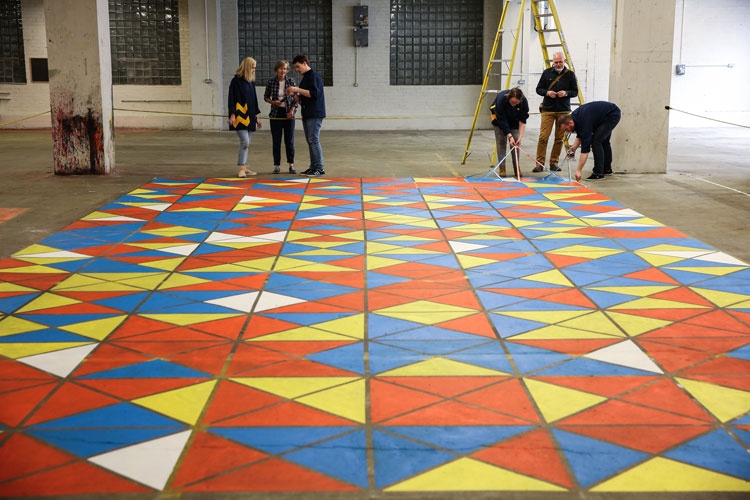 Skype rolls out new logo in line with Microsoft branding