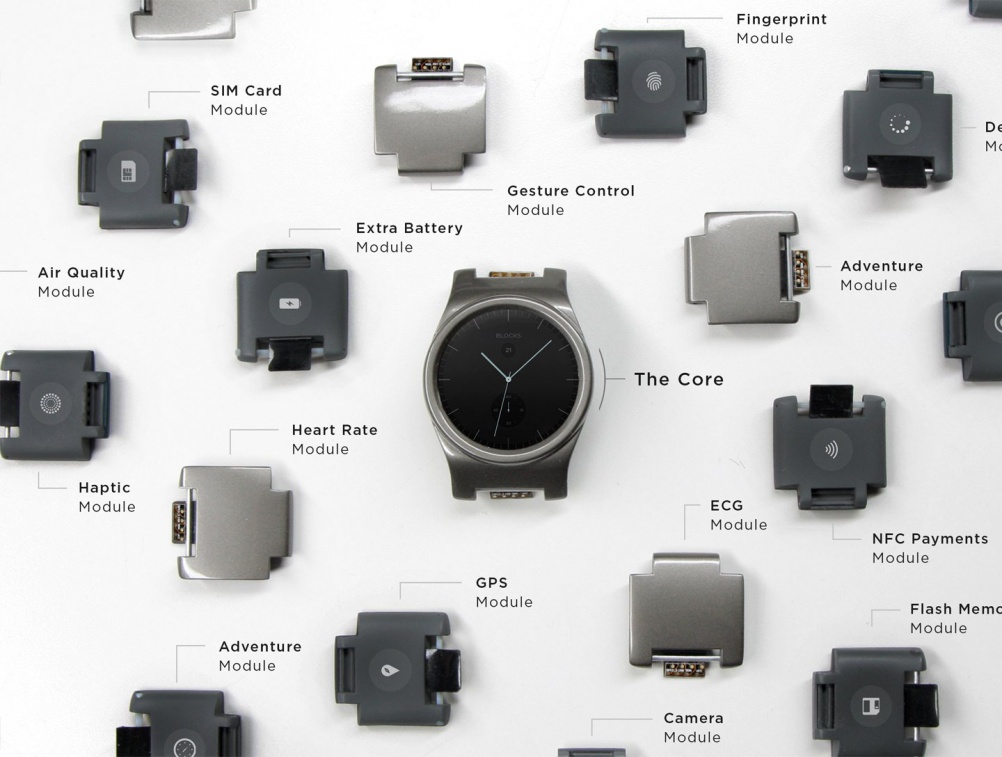 A London-based team has created the Blocks smartwatch – a modular watch that features functions that can snap on to the wristband.

The Blocks smartwatch is built around a core watch – that is functional on its own – but which can be upgraded by adding new functions to the strap.

The Blocks team say that users can, for example, add a battery module if the phone is running low on power or add a heart-rate monitor or GPS module. 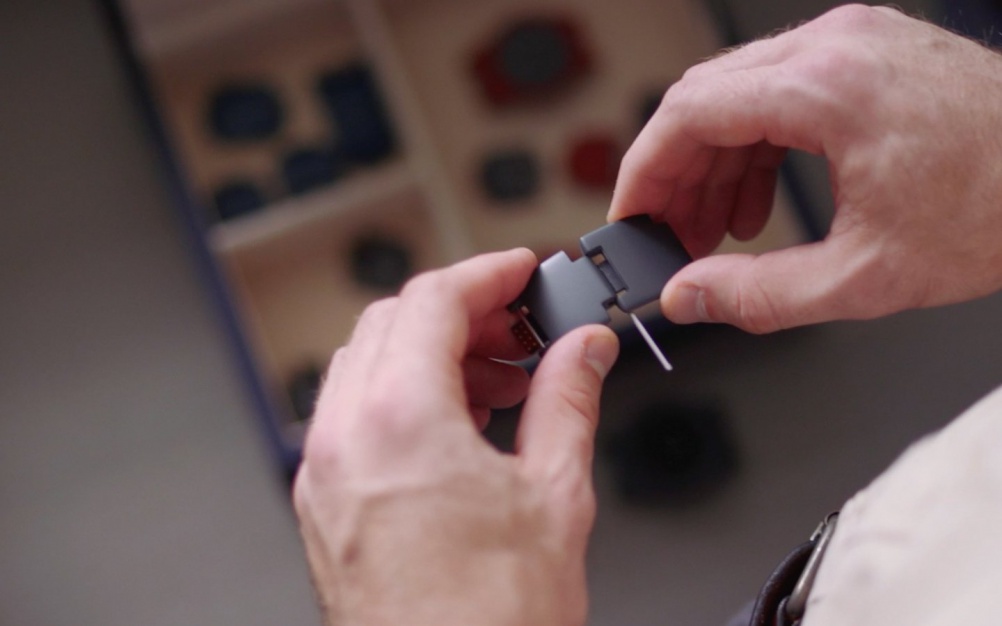 The core watch element itself features functions such as phone notifications, activity tracking and voice control and comes with a full-colour touchscreen.

The watch – which is set to launch next year – will function with Apple or Android phones, and the makers say modules can be added or taken off without having to turn the watch off.

The Blocks team says: “By utilising the space around the wrist, users can build a smartwatch that suits their lifestyle.” 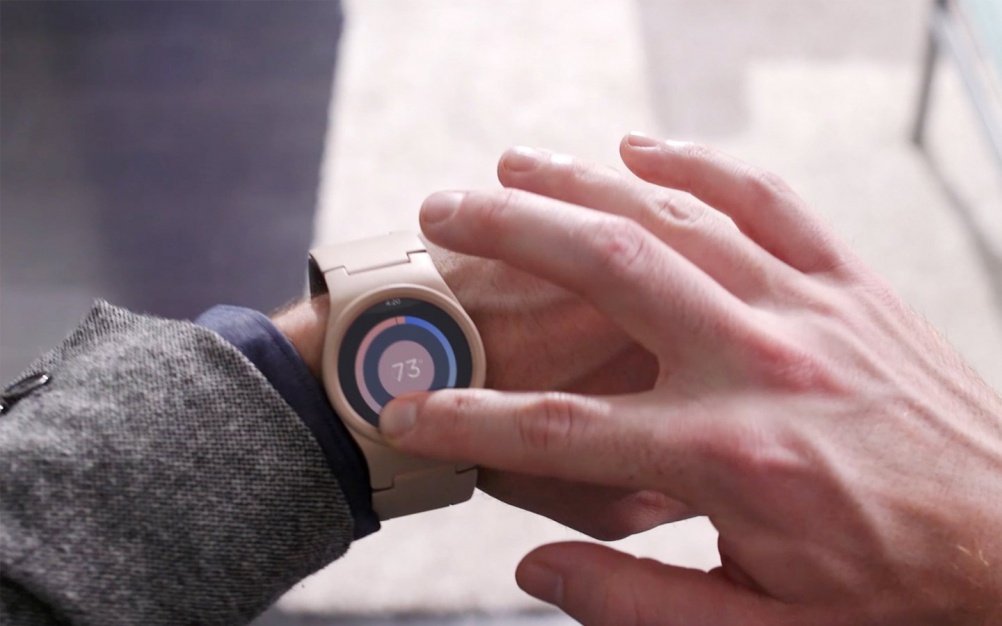 The team adds that the modular concept means that the Blocks watch is futureproof, as users will be able to upgrade their watches, rather than having to buy a new one.

The Blocks team says: “We are forced to upgrade our phones every other year for incremental improvements. These short product cycles have now become one of the major criticisms of smartwatches, because watches are meant to last.”

The team says that additional modules that are planned or under development could include a fingerprint module, a camera module and a module to check air quality. 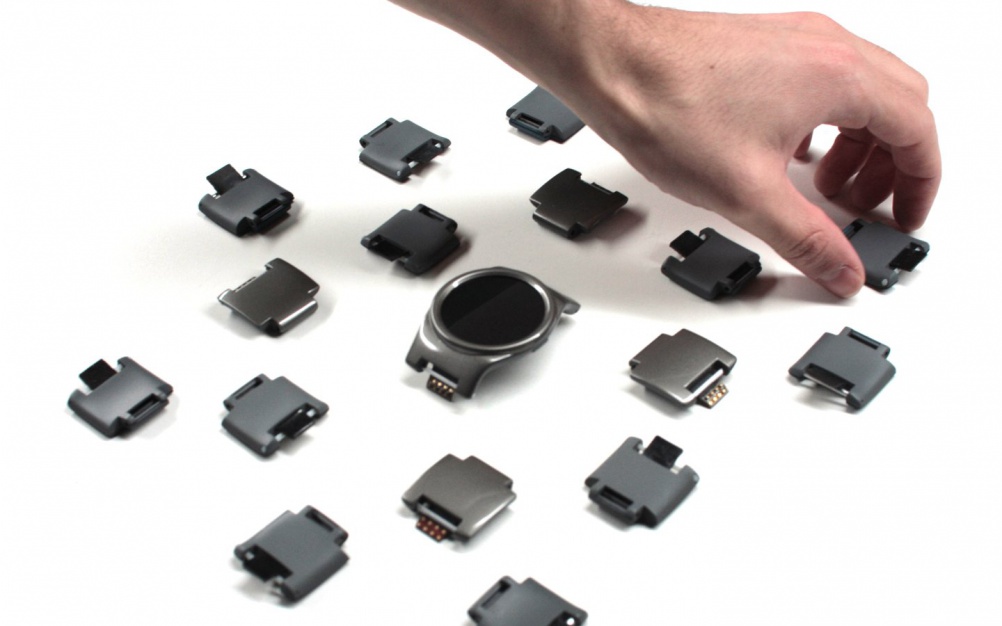 The Blocks platform has been opened up so that external developers can create their own modules to add to the smartwatch.

The Blocks team says it has “extensively studied wrist shapes and sizes to design modules to be universally comfortable”. 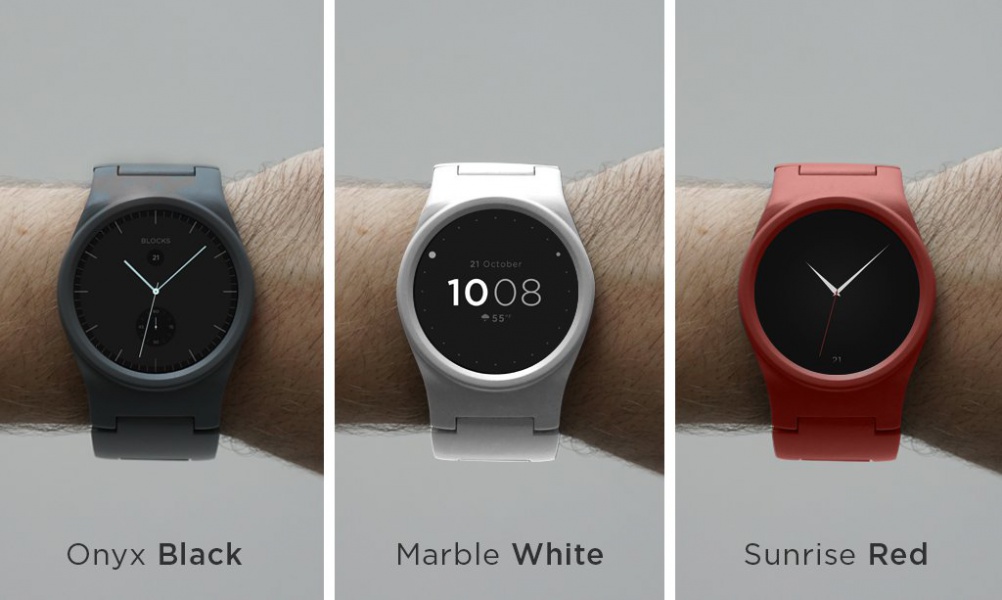 Blocks is made from “high-quality, durable” plastic and will be available initially in three colour options.

The Blocks project has been under development for around two years and has launched on Kickstarter with an aim of bringing it to market next year. The team is aiming for a retail price of around $250 (£160).

The Blocks project follows Google’s plans for a modular smartphone – the Google Ara – designed by Gadi Amit and New Deal Design. The Fairphone 2 Smartphone, developed with Seymourpowell, is also based around a modular concept.

• Designing the Fairphone 2 – “the world’s most ethical smartphone” 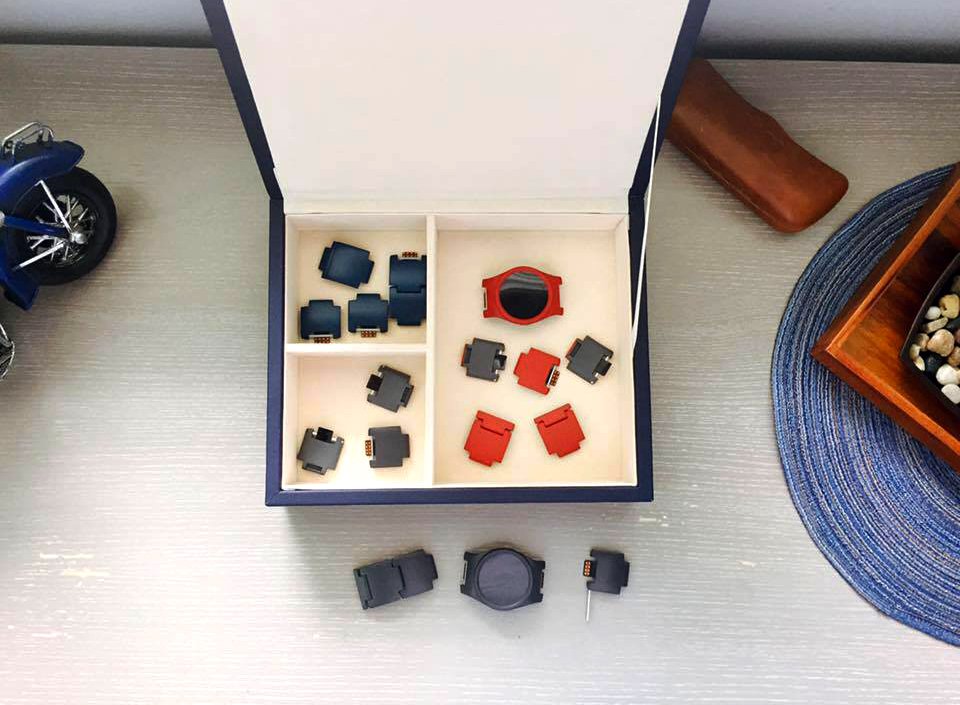 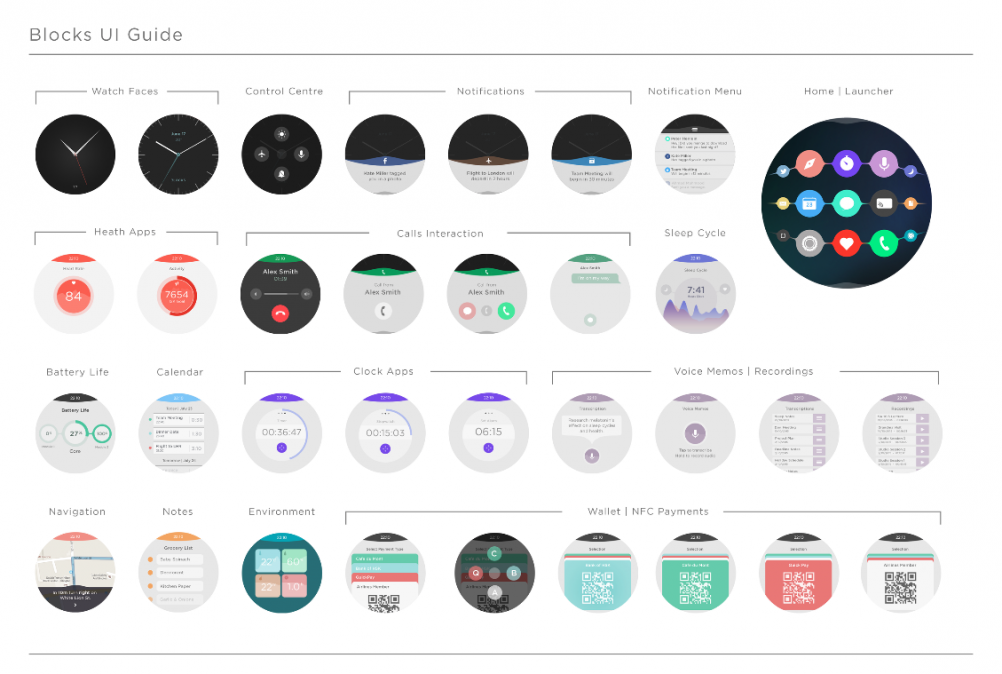