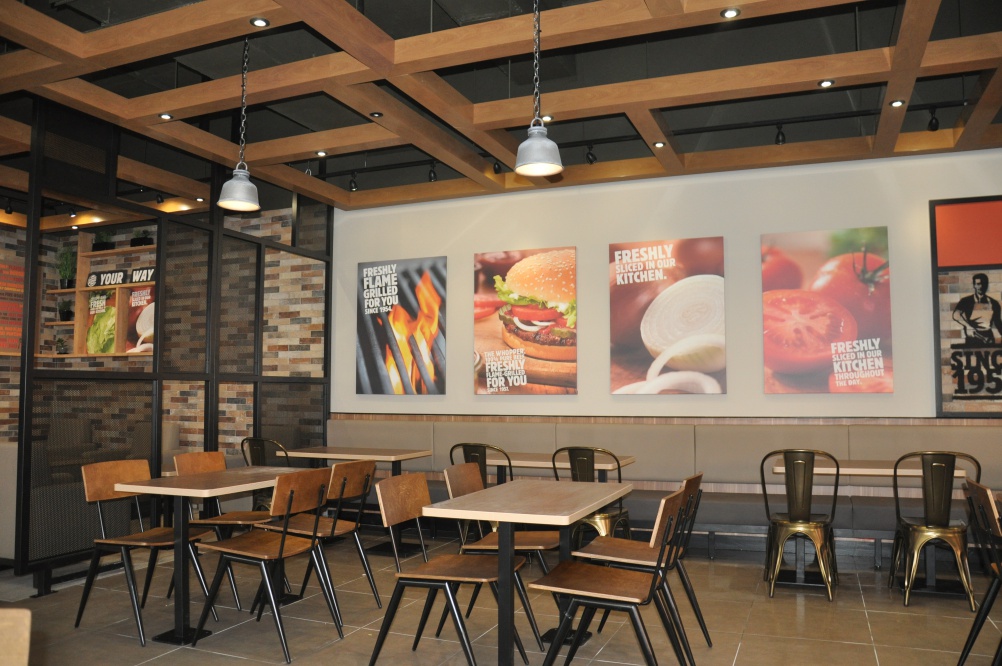 Burger King is rolling out a new restaurant design concept, which is launching in the UK.

The new interiors concept is referred to by the brand as “20/20 Garden Grill” and Burger King says it aims to replicate “an outdoor BBQ atmosphere”.

The new design uses materials including copper, brick, reclaimed wood and bamboo. It also features a wall collage and a “red brick heritage wall”, which aims to evoke “the early days of the Burger King brand”.

The designs feature an an open truss ceiling with a natural wood trellis and accent soffits, which Burger King says aims to give the restaurants “an outdoor look and feel”.

The first Burger King brand to use the new design is opening in North Shields, and Burger King says the concept is being made available to all franchisees worldwide.

The designs follow another new Burger King concept, which launched at the brand’s Paris flagship branch earlier this year.

The Paris designs feature self-service kiosks and brand detailing throughout the interior, including embossed Burger King logos “seared” on to wooden tabletops.

As well as looking at its interior designs, Burger King has also launched new packaging, created by Turner Duckworth. 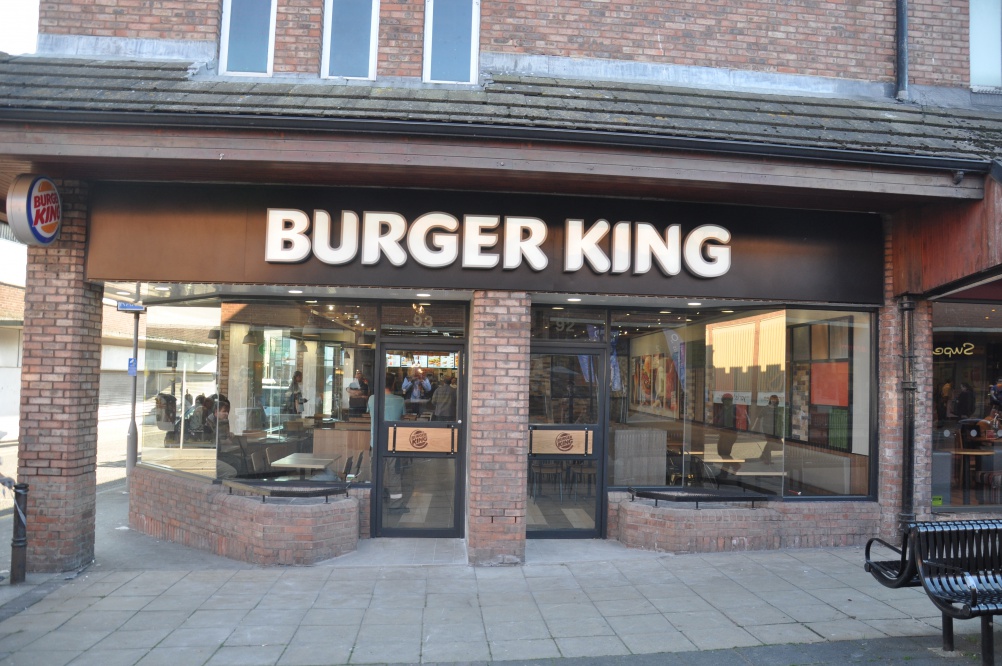 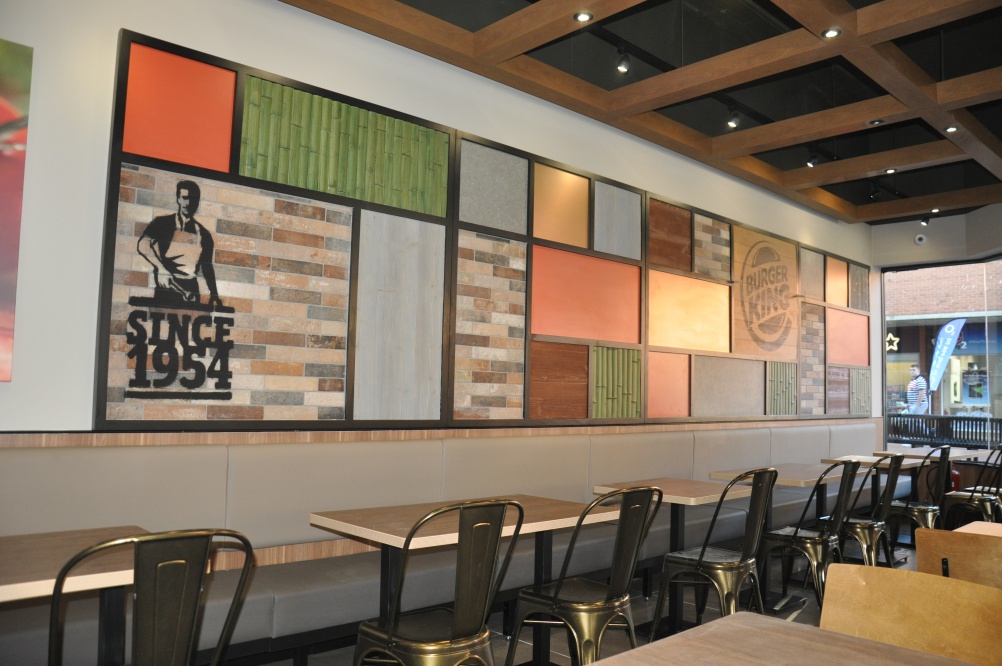 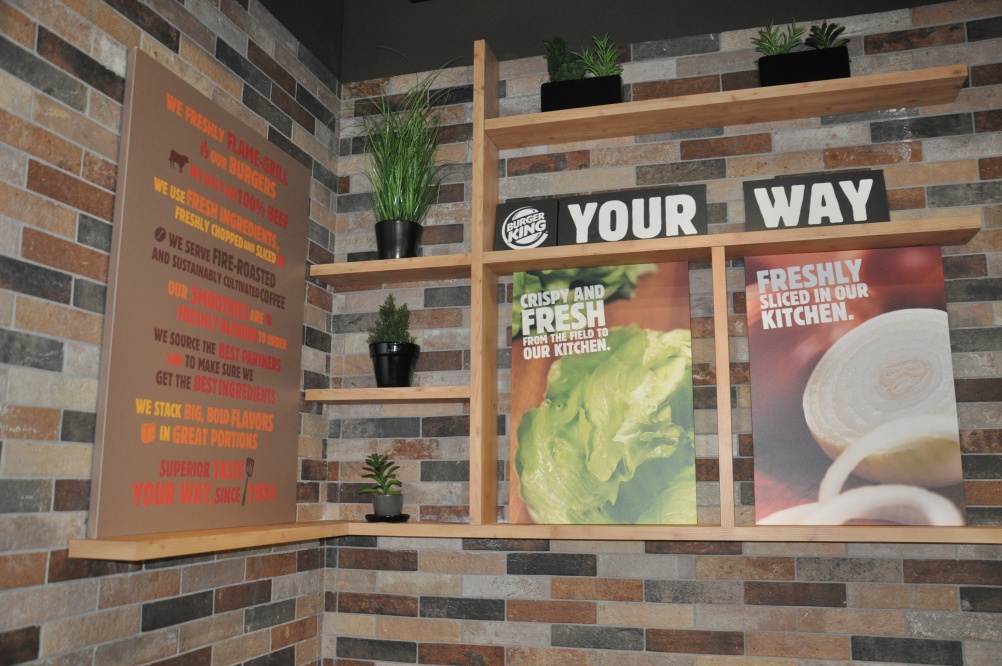 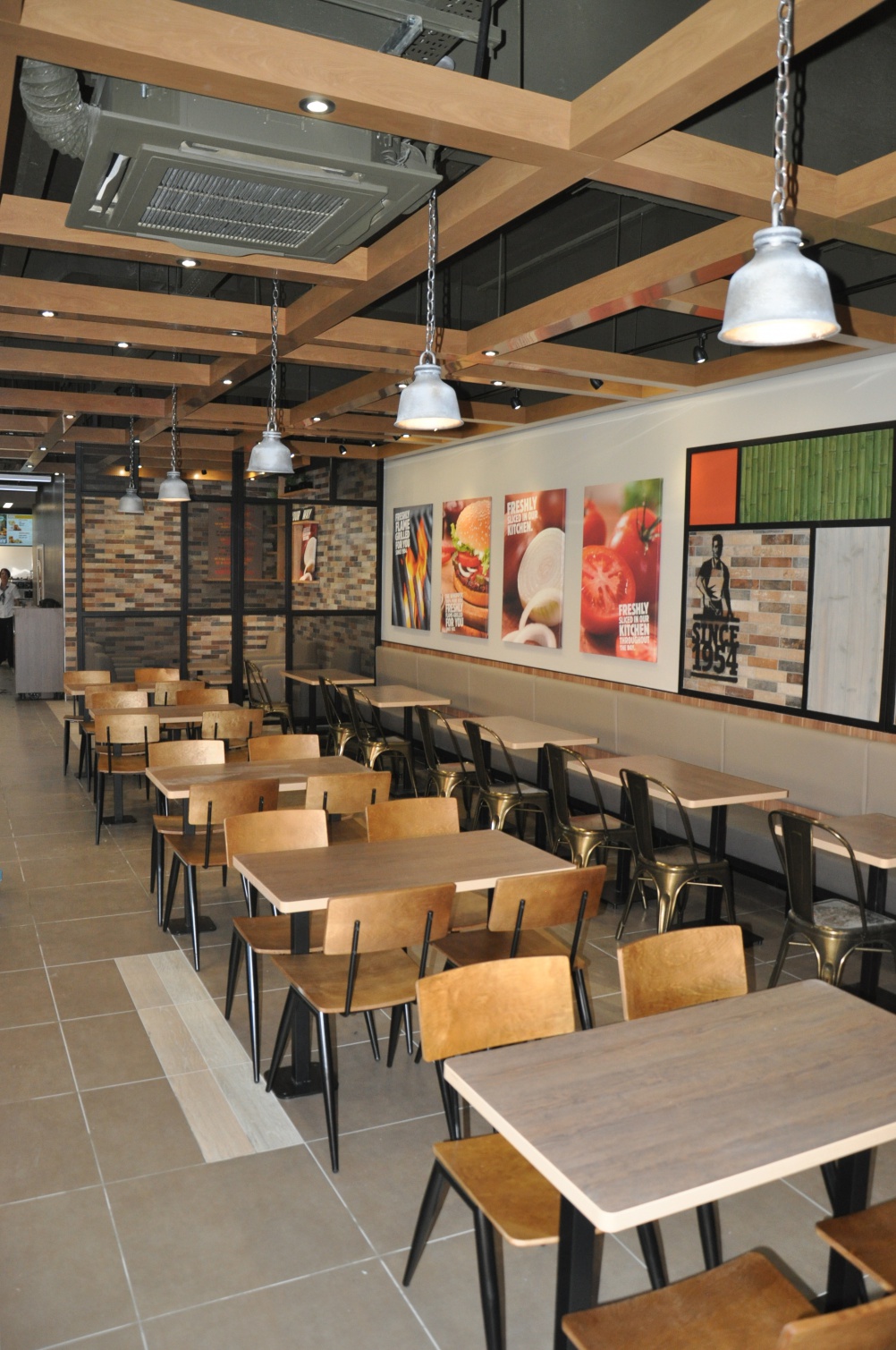 How public speaking can help your design business