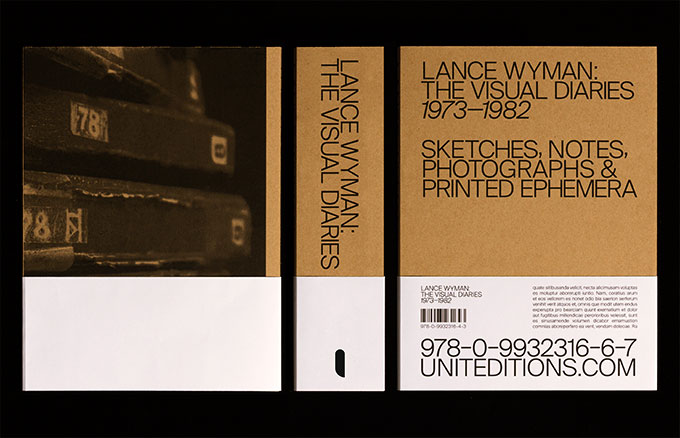 Lance Wyman: The Visual Diaries 1973 – 1982 is a collection of the graphic designer’s daily design logs, covering projects such as his work for the Mexico World Cup.

The 872-page book will be designed by Brook’s studio, Spin, and is set to feature working drawings of logos, colour swatches and photographic references.

Design Week: How did the idea to publish Lance Wyman’s design diaries first come about?

Tony Brook: Adrian Shaughnessy and I came across them while working with Lance on his monograph. What struck us was the unique nature of them.

You could see Lance’s creative process in action. How he allowed himself the time to work things out and try numerous iterations. It was genuinely, literally inspirational.

DW: What look are you going for in terms of the book design itself?

TB: We wanted it to feel as relentless and as exciting for the reader as it did when we first started flicking through the pages on that sweltering summers day in New York. So there’s as little design and as much of the diaries as possible.

DW: What do you want people to take away from reading it?

TB: I think this is one of those rare books that will aid the reader, creative or not, in gaining a deeper understanding of the design process. It’s a must for students of design.

It’s so full of warmth and visual wit alongside beautiful design. So I expect that readers will be entertained as much as they are enlightened.

DW: Why do you think it is important for work like this to be preserved and available to the general public?

TB: It is gold dust, a rare treasure trove, that sheds light on the exceptional design thinking of a great designer. It is unique.

DW: In your opinion, what is the value of designers keeping a record of their work?

TB: As designers we know we ought to do it, record our thoughts and processes, but rarely do and the moment is lost. I personally regret not having the discipline to make such a record.

I do occasionally, but we tend to take what we do for granted, and it is clear from Lance’s logbooks that there is great value in explaining our thinking, if only to ourselves.

Lance Wyman: The Visual Diaries 1973-1982 will be available in early 2017 from uniteditions.com and some bookshops. 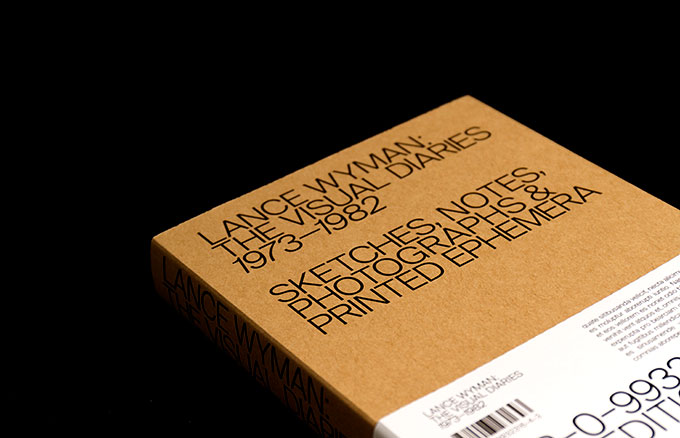 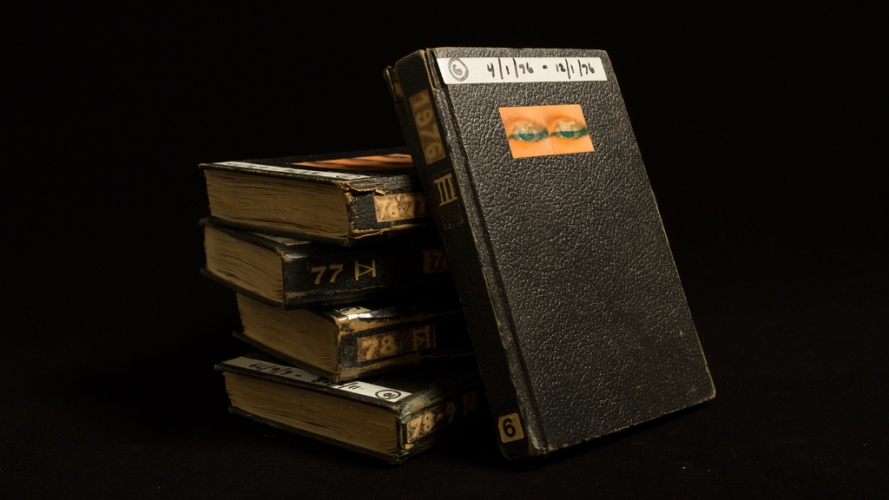 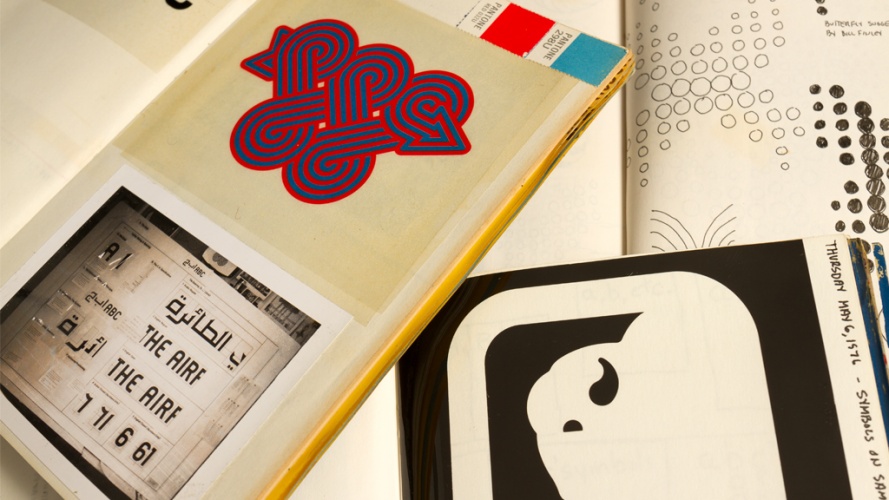 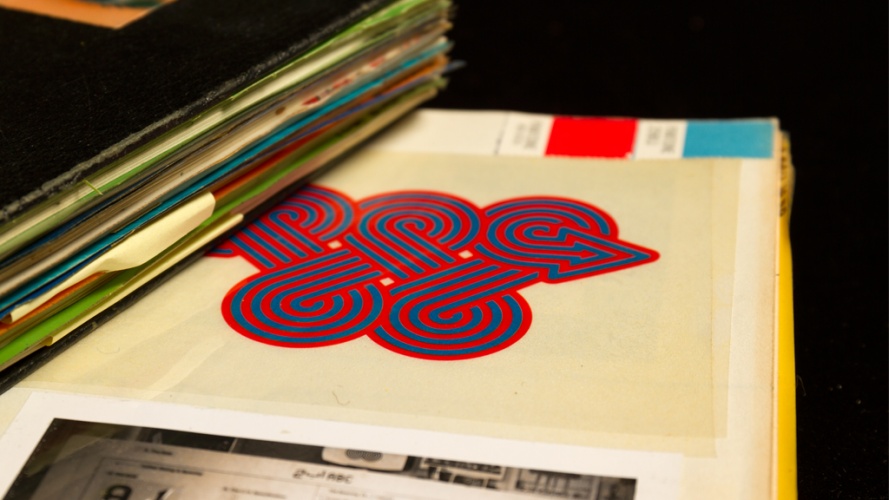 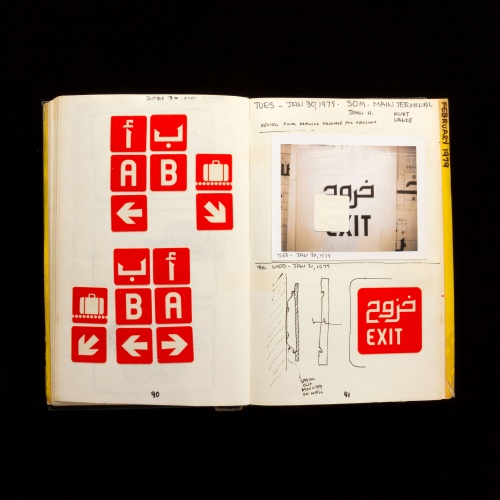 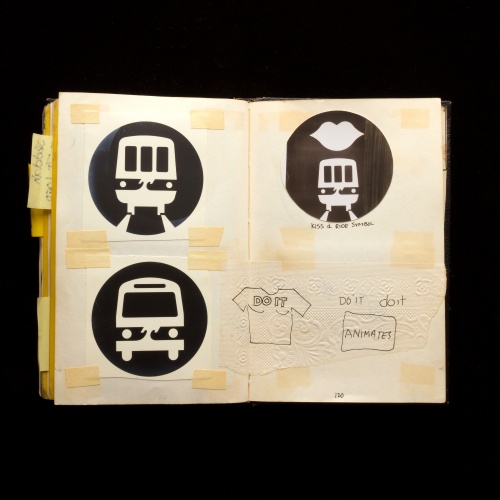 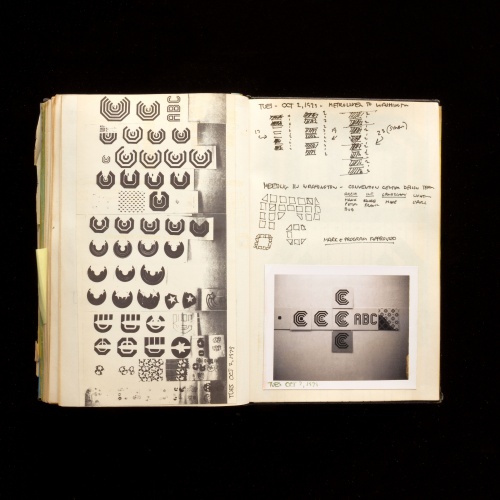 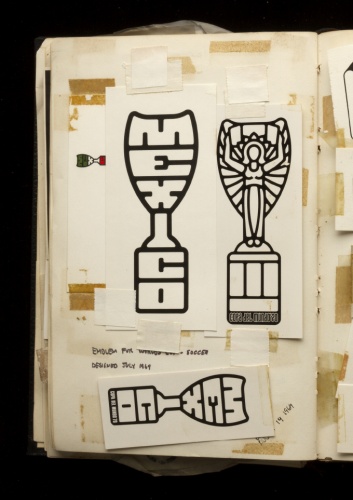 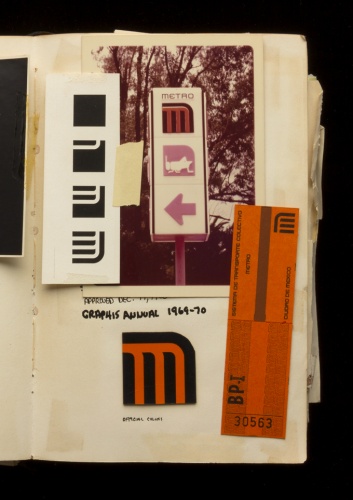 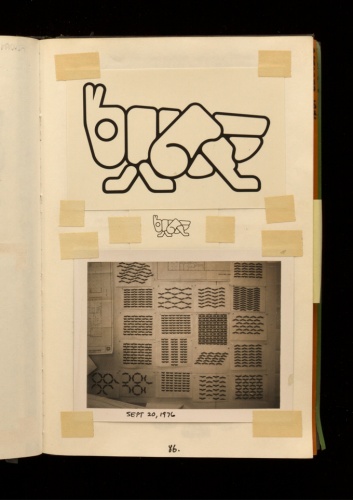