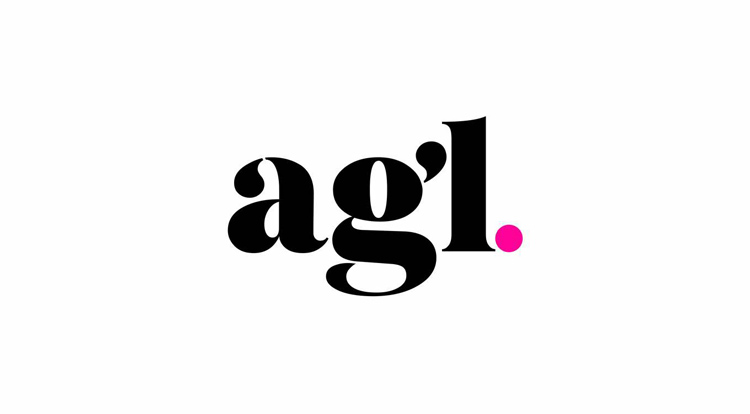 Baxter and Bailey has rebranded coaching and communications agency AGL, which writes speeches and manages the public reputations of influential people such as politicians, prime ministers and royalty.

AGL was founded by and named after the late Anthony Gordon Lennox in 2009, who was a voice and speech coach and communications expert, working with people including ex-prime minister David Cameron, the Duchess of Cambridge Kate Middleton and Question Time presenter David Dimbleby. Lennox died in 2017.

Baxter and Bailey has given AGL a new identity, which focuses on the art of language and celebrates grammar and typography as something “beautiful”, says the studio’s design director, Rory Brady.

The new logo features the brand name set in black, lowercase serif typeface Monday, which was designed by type foundry A2. A bright pink fullstop follows.

This core typeface is used heavily throughout all communications, with the addition of secondary, sans-serif typeface Brown used for long streams of copy. 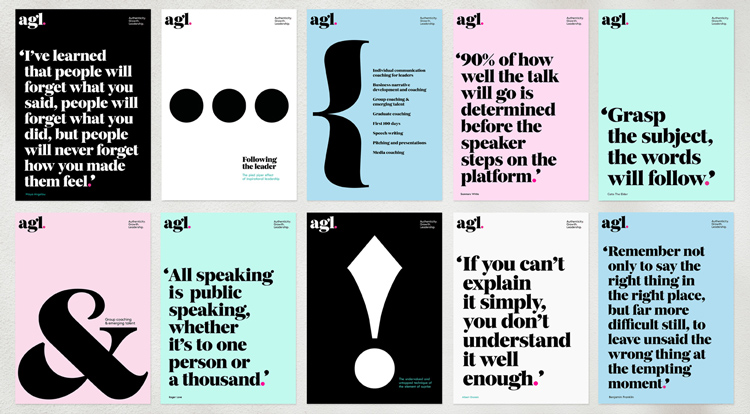 Glyphs and punctuation symbols, such as brackets, ampersands and ellipses, are used as the main graphic element throughout the identity, blown up big on print posters, used repetitively across the AGL website to create patterned backgrounds and used as icons to depict AGL’s various services.

The punctuation marks have been used mindfully, says Brady, and are “not purely decorative” but have “meaning behind them”. 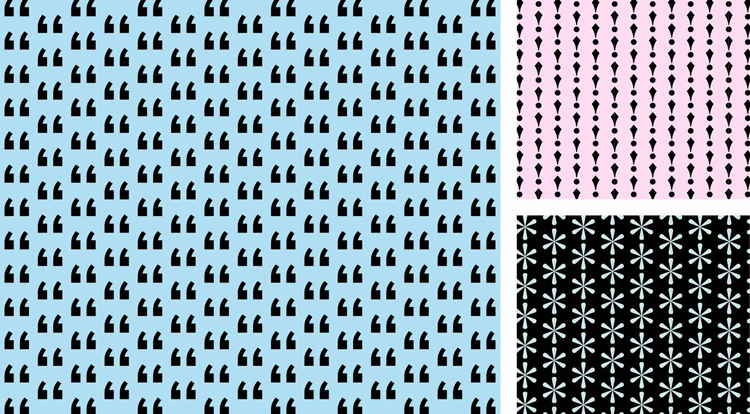 For instance, the ampersand is used as the icon for coaching, as it depicts “two people working together”, while a semi-colon has been used for writing as it suggests “something else is going to come afterwards”.

A colour palette of monochrome alongside pastel shades of pink, blue and green has been incorporated, which look to help the black colour “really hit the page like a typewriter”, and make the brand look “a bit softer”, as “black and white can feel quite dominating and serious,” says Brady.

“AGL help with everything based on language, written or spoken,” says Brady. “We felt that words, punctuation and grammar should be at the heart of this identity. We knew it should feel typographical and be a celebration of not only the words but also how those words break down. It was about celebrating the beauty of typography.”

“The previous brand felt quite recessive,” says Brady. “It was perfectly functional but it lacked personality. It also couldn’t be expanded into a whole graphic language. We’re hoping this new identity gets across what they do, is more confident and coherent, and also is more fun.”

The new AGL identity has now rolled out across print marketing materials such as posters and business cards, the website and social media, office interiors and signage, and merchandise such as pens and tote bags.

The project took Baxter and Bailey four months to complete. The studio also worked with The Web Kitchen on the development and design of the AGL website. 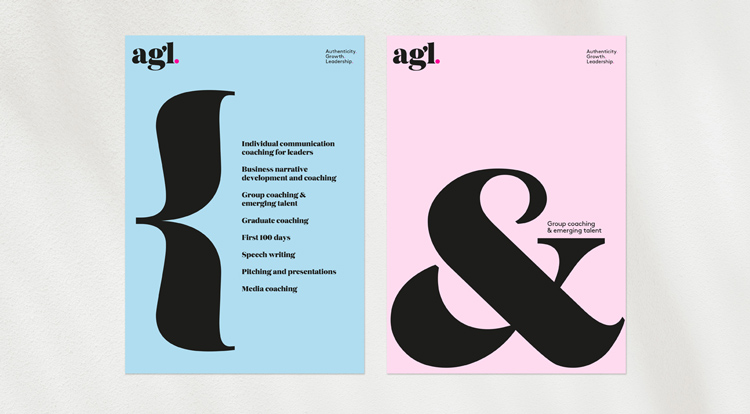 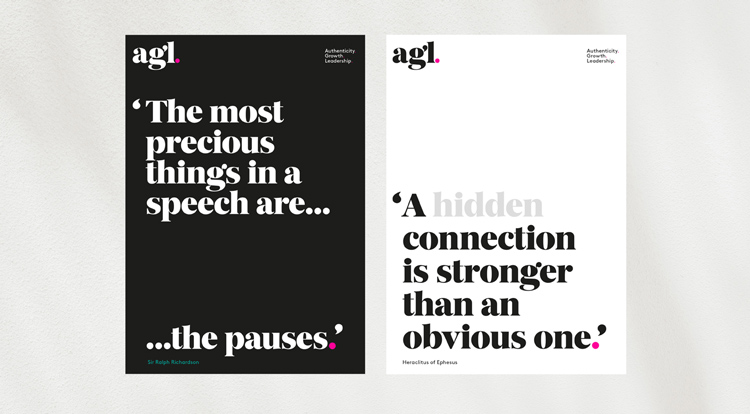 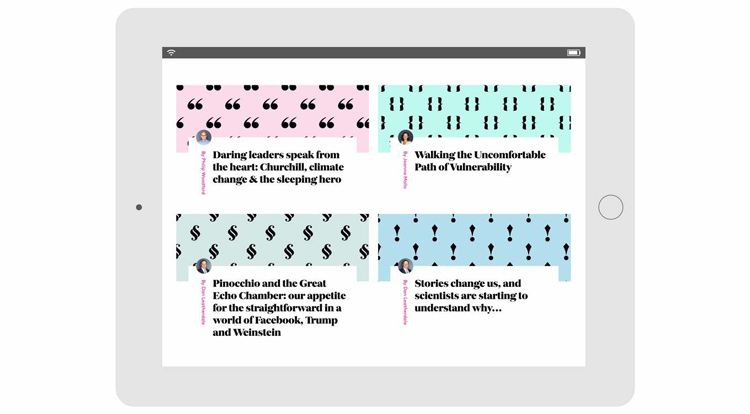 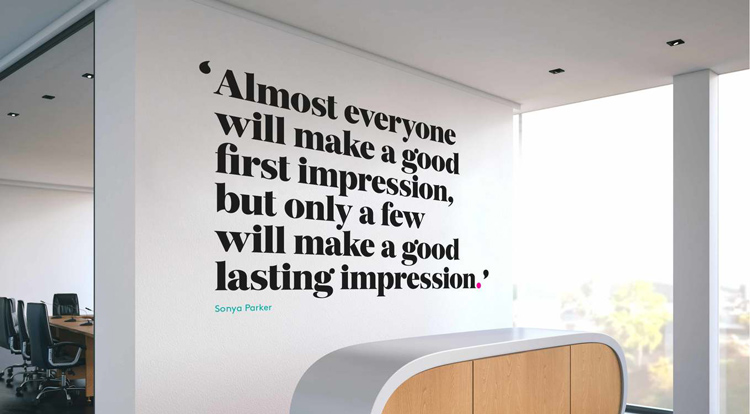 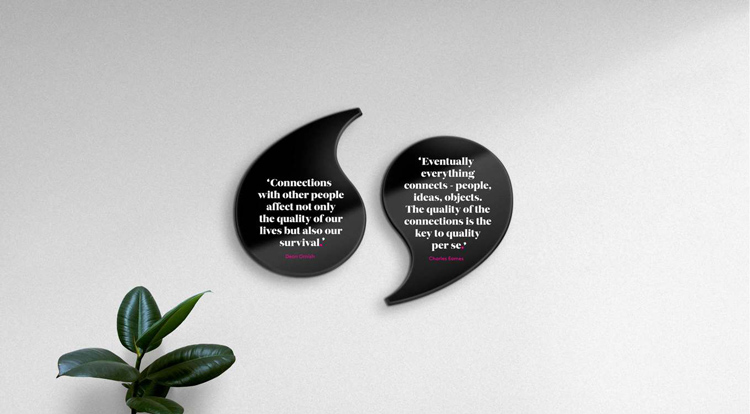 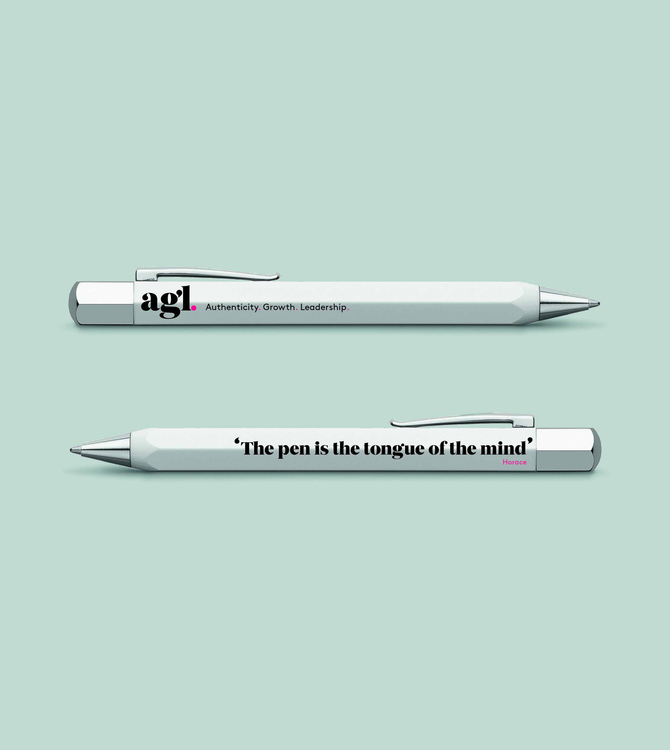 How the design of the postbox has evolved