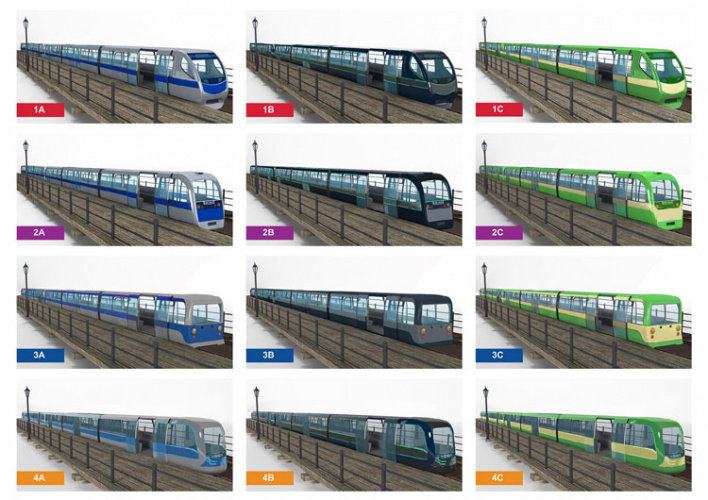 Extending 1.34 miles into the Thames Estuary, Southend’s pier is the longest in the world and since 1890, it has been serviced by a railway system. The last update to the line occurred in 1986, when two diesel trains designed by light-transport manufacturers Severn Lamb took over operations. At the time, it was expected the vehicles would last 20 years.

In a bid to update the much-loved tourist attraction, which has been affected by a number of pier fires in recent years, the council announced a £3.25 million fund had been set aside in the 2019-20 budget. It has since named Severn Lamb as the lead designers on the project. 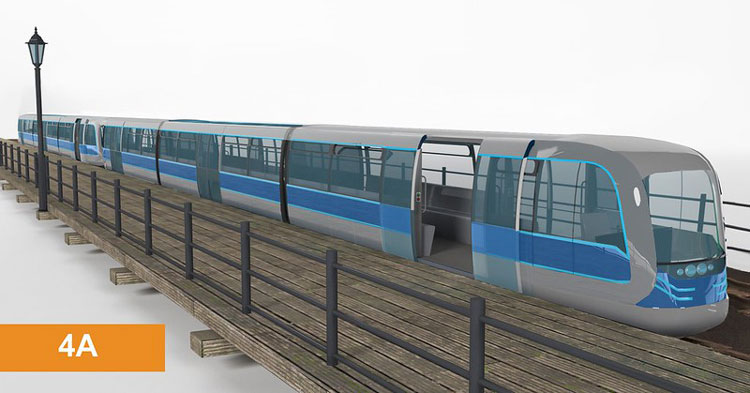 Four different cab designs have been proposed, as well as three different colour options. Having released the designs, the council is now seeking the opinions of residents, asking them to comment on their favourites on Facebook and Twitter. Alternatively, residents can engage with the designs on a specially-installed board outside of the pier entrance.

Regardless of the design chosen, the replacement trains will boast a number of updates on the current models. Severn Lamb will be increasing passenger capacity from 180 to 244, and adding a minimum of six wheelchair spaces to each carriage. 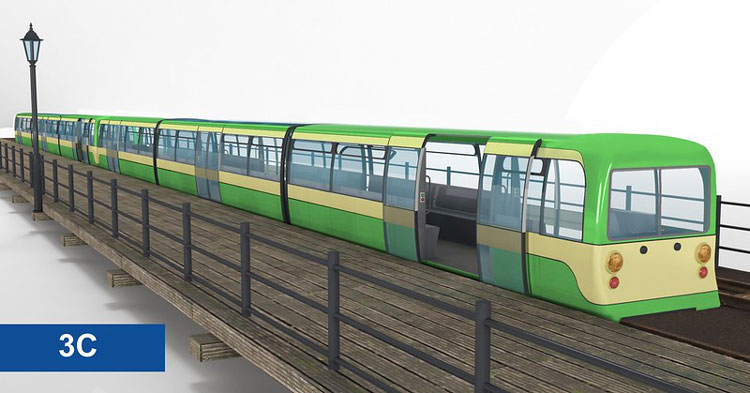 In line with the town’s ambitions to be carbon neutral by 2030, the replacement trains will be powered by electricity rather than diesel. As well as making the attraction a significantly greener mode of transport, this decision also pays homage to the railway’s history. From 1890 to 1978, the pier was serviced by up to four electric trains.

The trains, which are projected to be in operation by 2021, will also boast a number of modern comforts for passengers. These include on bard Wi-Fi, USB charging points, speakers and display monitors and panoramic roofs in some cars.

Residents looking to have their say on the train designs can do so here or here up until 28 January. 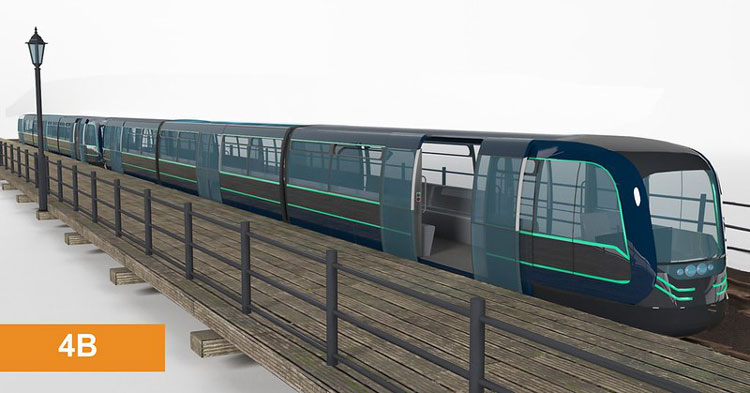 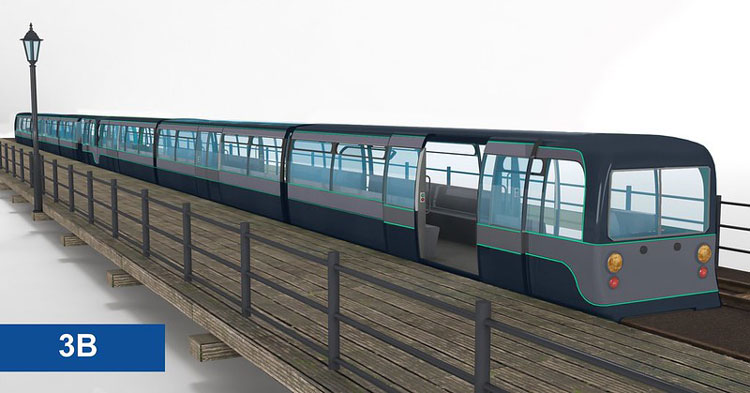