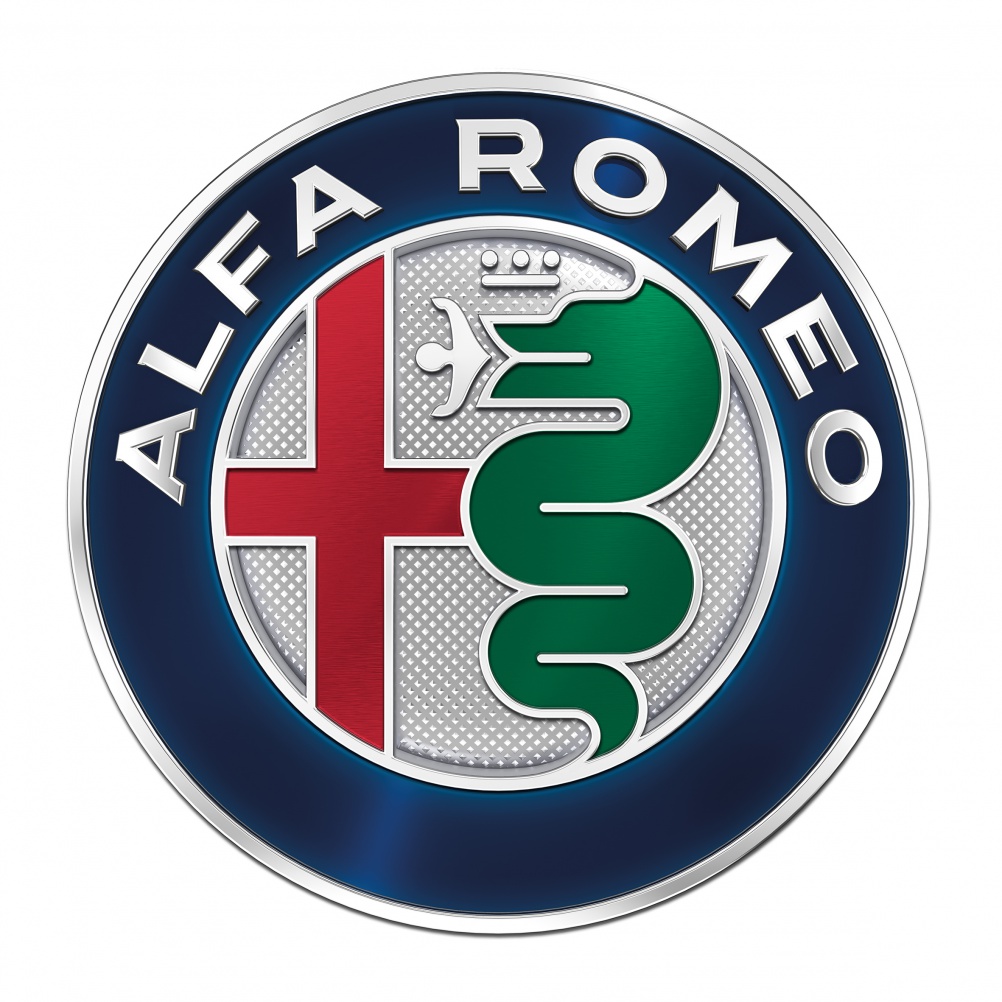 Alfa Romeo has worked with Italian consultancy Robilant Associati on the redesign of its logo, which has been cleaned up while still retaining the image of a man being eaten by a snake.

The company says: “The emblem has been renewed and modernised on the outside while the distinctive shape and style elements which have made it an admired symbol the World over remain untouched.”

Gold outlines, highlights and typography have been dropped for chrome and a line which divided the middle of the old logo has been erased. All of the elements have been redrawn and simplified including the crown which now has three jewels on it instead of five.

The background of the inner circle of the old logo was light blue and white. It has now been replaced by a silver lattice pattern that sits behind the snake and red cross elements, which appear to have a brushed steel effect.

There are many theories on the meaning and the purpose of the Alfa Romeo badge’s iconography, which is understood to be inspired Milanese legend.

While Alfa Romeo says there is no definitive explanation of the origin of the logo, a spokesman says: “We do know that designer of the first Alfa Romeo logo, Giuseppe Merosi, spotted an old version of the Milanese coat of arms on the wall of Castello Sforzesco and used that as his inspiration.”

He says on the right is a serpent, which represents a “marauding dragon”, which could be eating or giving life to a person or child – depending which version you believe.

The red cross on the left represents the involvement of the Visconti family and Lombardy in the Christian crusades between the 10th and 13th centuries. It also forms the basis of the Milan coat of arms today.