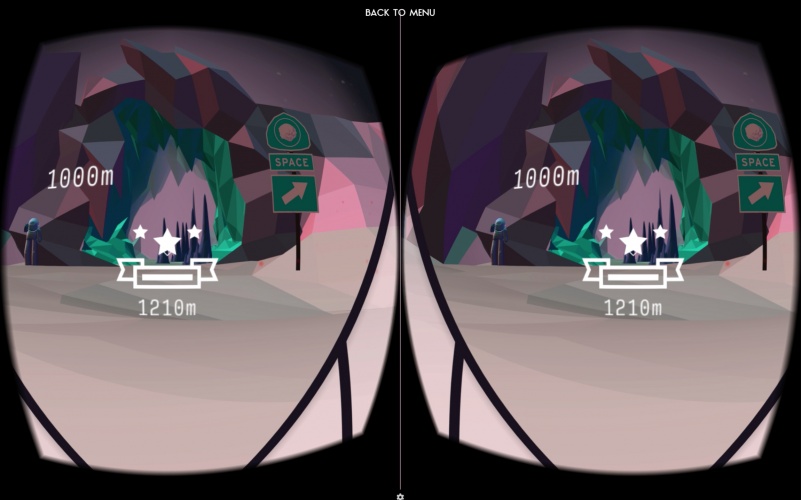 Digital and product design consultancy Frog is exploring the combination of design and medicine, with a new virtual reality project that will help burn patients when receiving wound care.

For burn victims, the initial pain is followed by months of ongoing care and wound treatment that is often excruciatingly painful. But research has found that virtual reality is a “highly effective” way of distracting patients when cleaning and dressing their wounds, according to Frog. However, as many VR systems are customised and expensive, it’s not an approach that’s widely used in clinical practice yet.

This is what Frog hopes to change with its VR Care, a new concept that consists of a low-cost headset and a virtual reality game experience.

It was created together with Dr. Brian Pridgen, a healthcare design fellow at Frog and a Stanford plastic and reconstructive surgery resident. With VR Care, Frog aims to create an affordable, easy-to-assemble VR headset that is suitable for use in a burn wound care environment, and it’s also developing Ēpiónē, an open-source game concept for use by burn patients.

Pridgen says: “As healthcare becomes increasingly complex, there is an opportunity to combine user-centered design principles with a deep clinical understanding of the science, challenges, and often confusing nuances in healthcare. This project has been an interesting case study of the potential for a medicine-design collaboration.” 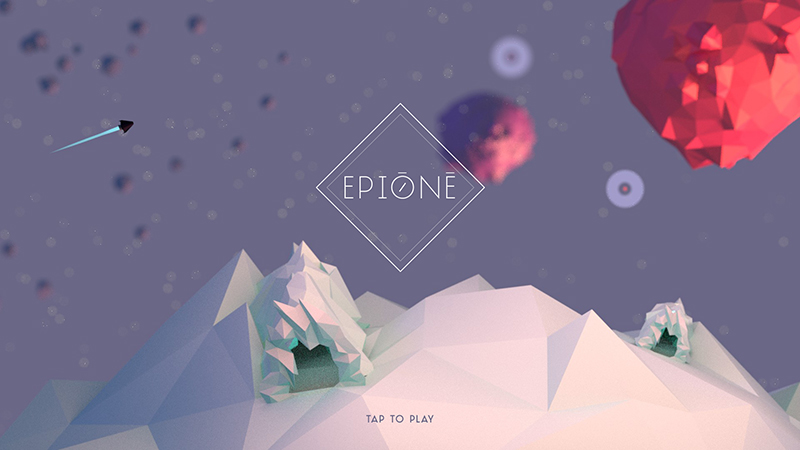 To help make healthcare solutions as widely accessible as possible, Frog gathered a number of design principles for the VR, which they came up with after speaking to nurses and patients.

Their research showed that the custom VR headset needed to be very low-cost, as well as durable and water resistant, while still being comfortable to wear for the patient.

It would ideally also be easy to assemble from pieces that would let it be flatpacked, says Frog.

Frog aimed for the headsets to cost $10 or less, so that hospitals are more likely to absorb the cost. Other aspects taken into account include patient comfort, accessibility to nurses, eco-friendliness and making the assembly of the headset and the phone insertion into it as intuitive as possible.

One of the problems with using VR for burn patients according to Frog is that there is a lack of functional VR applications that work when someone is lying down, which is often the case when patients undergo wound care.

Another challenge was looking at the game experience itself, which has to allow for players with varying degrees of familiarity with both VR and games in general. Game content needed to be appropriate for players of all ages, and the use of bright colours in the game had to be limited since long exposure to bright colours causes eye strain.

All of these principles and many others were taken into account when Frog was creating the VR Care headset and custom game experience. The game experience is now available as an open source Unity package, and the headset is already being used as part of an ongoing study with burn patients.

A spokesperson at Frog says: “We hope that this work will serve as a model for future medicine-design partnerships to identify clinical needs, design practical solutions, and bring these solutions back to patients and the healthcare system.”

The product is currently in its prototype phase. 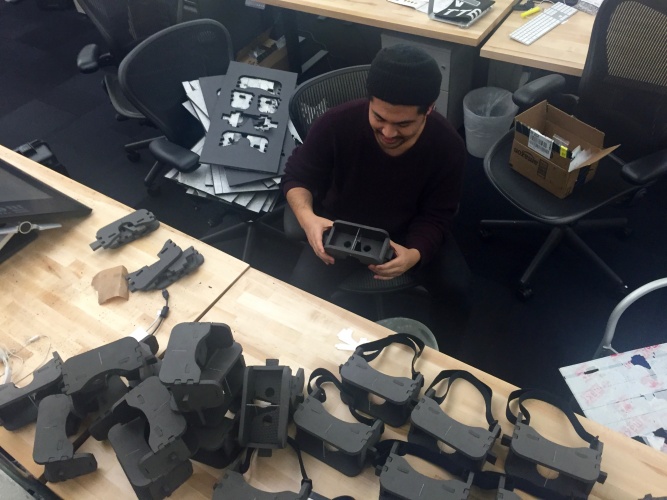 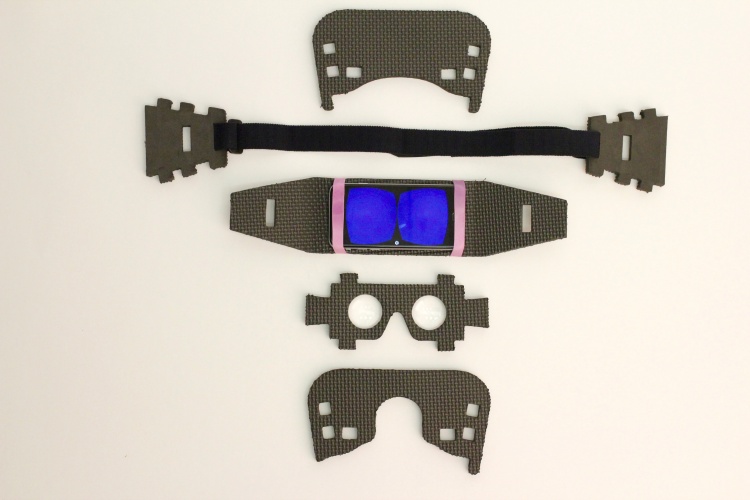 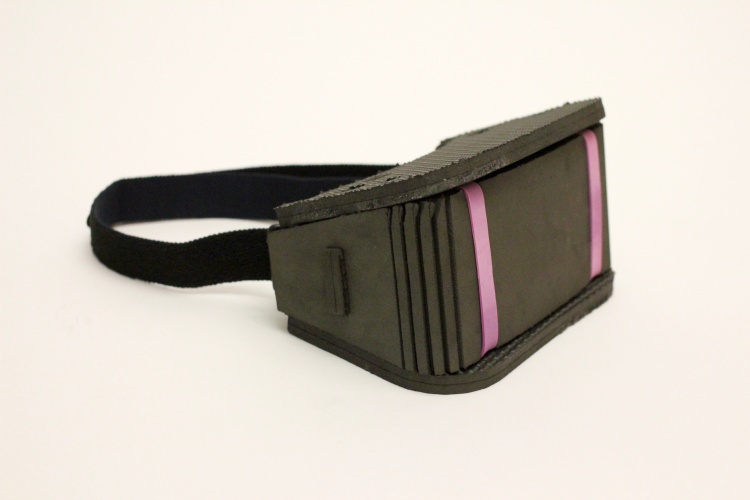 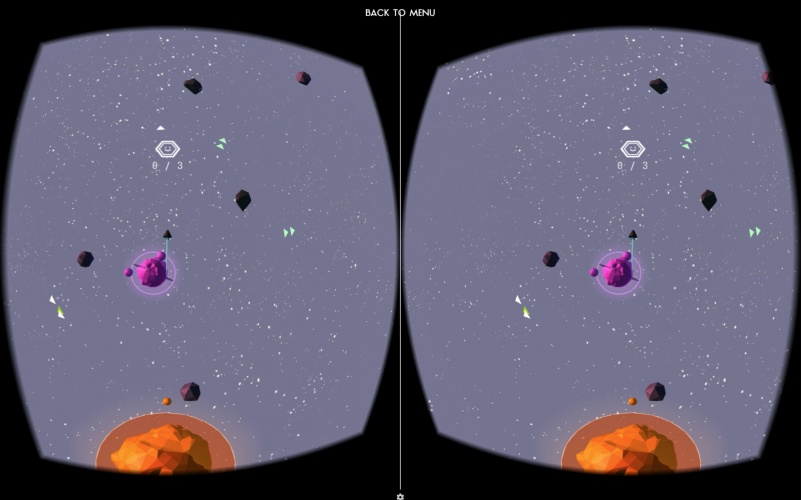