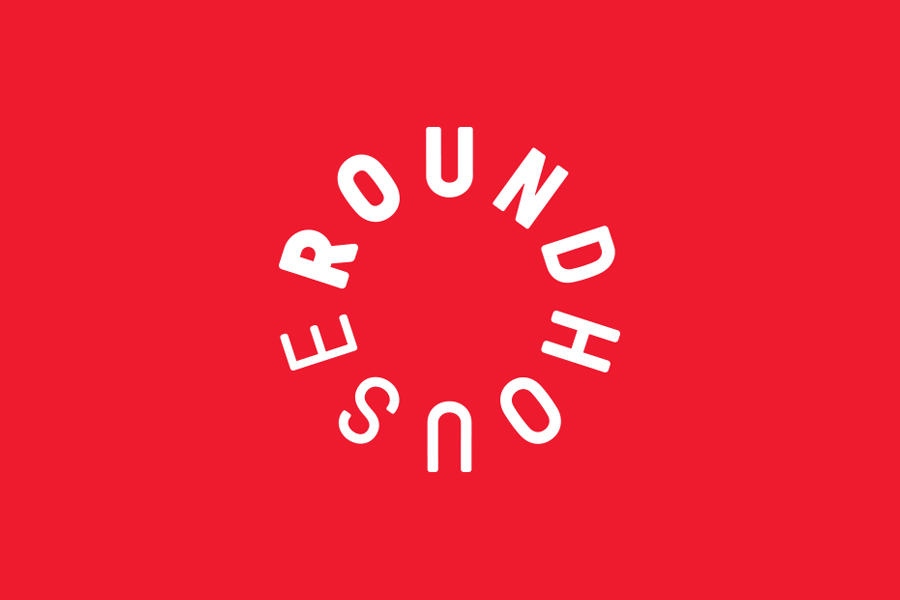 Magpie Studio has rebranded the Roundhouse in a bid to better represent its work as both a charity for young people and a performance venue.

The Roundhouse is located in Camden, London and this year it celebrates  50 years as a venue and ten years as a charity helping young people learn creative skills.

Magpie founder and creative director Ben Christie says: “We’ve been huge fans of the venue for years but never knew the full story of what the Roundhouse does, which is perhaps indicative of the challenge.”

“We Create to Transform”

Before Magpie was appointed in Autumn 2015, Jane Wentworth Associates (JWA) had already worked on strategy for the Roundhouse, which helped inform Magpie’s work, according to Christie.

“Through a series of immersion sessions and workshops with the internal team, the new brand positioning We Create to Transform was established by Wentworth Associates,” says Christie. “The JWA strategy piece was a brilliant platform for us to start from.”

Magpie has created a roundel logo to reflect the name and shape of the venue as well as act as a “symbol of transformation” and a “cyclical messaging device” says Christie.

“In many cases, transformation is linear, whereas at Roundhouse, it’s cyclical. They raise revenue with these incredible world class performances, and fund-raised income, but then they effectively put it all back into the industry by nurturing and inspiring the creative talent of the future,” Christie says.

Magpie has also created “the story strip”, which will appear on all communications and tell the story of how Roundhouse is engaging with and helping young people. Wherever it appears it will tell a different story.

Reed Words has worked with Magpie on tone of voice, which Christie says has brought “life and energy” to copy. 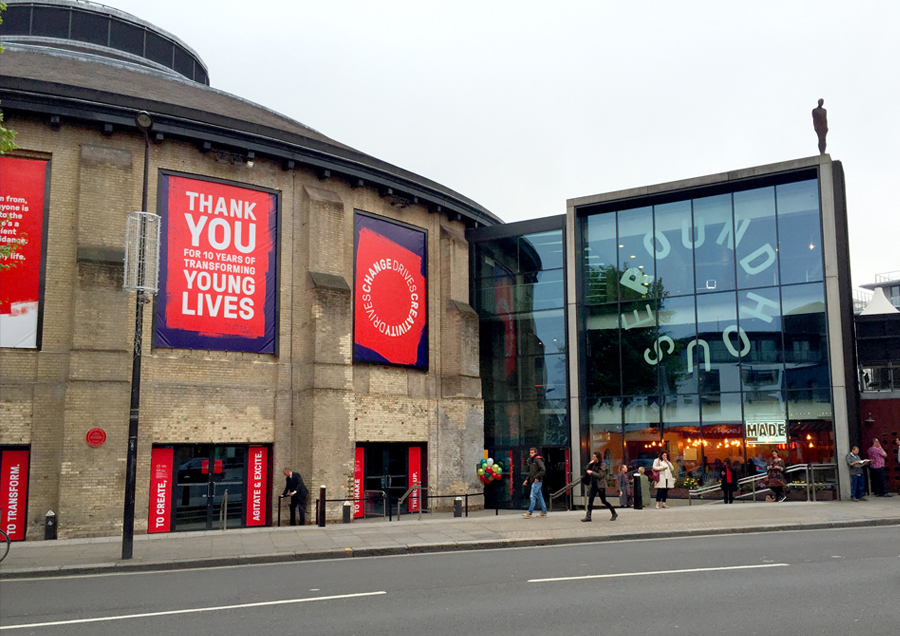 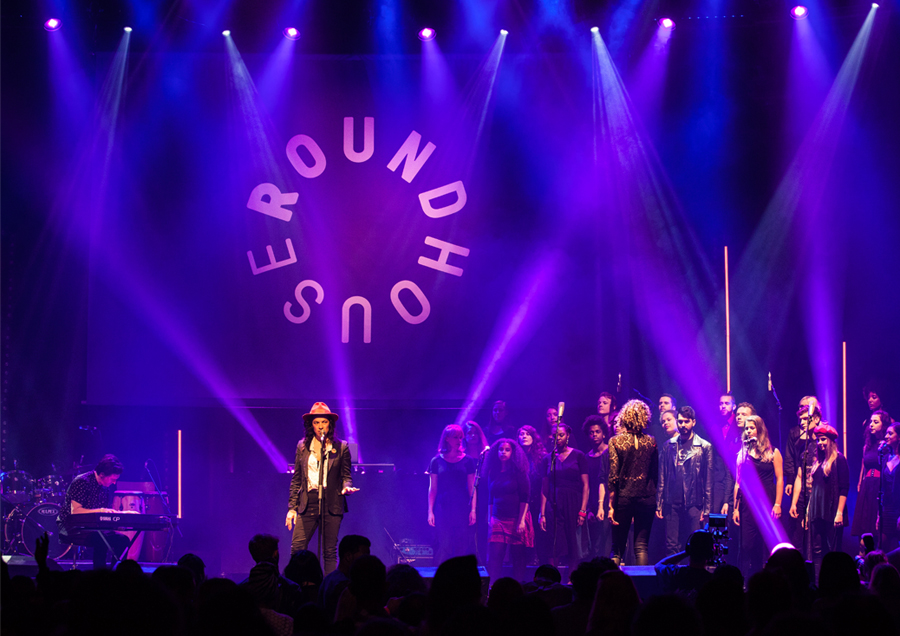 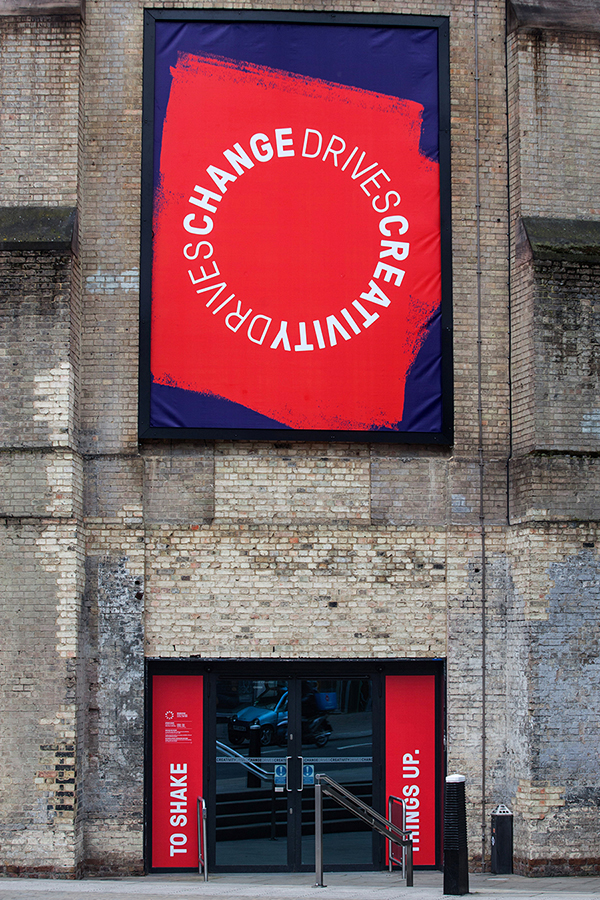 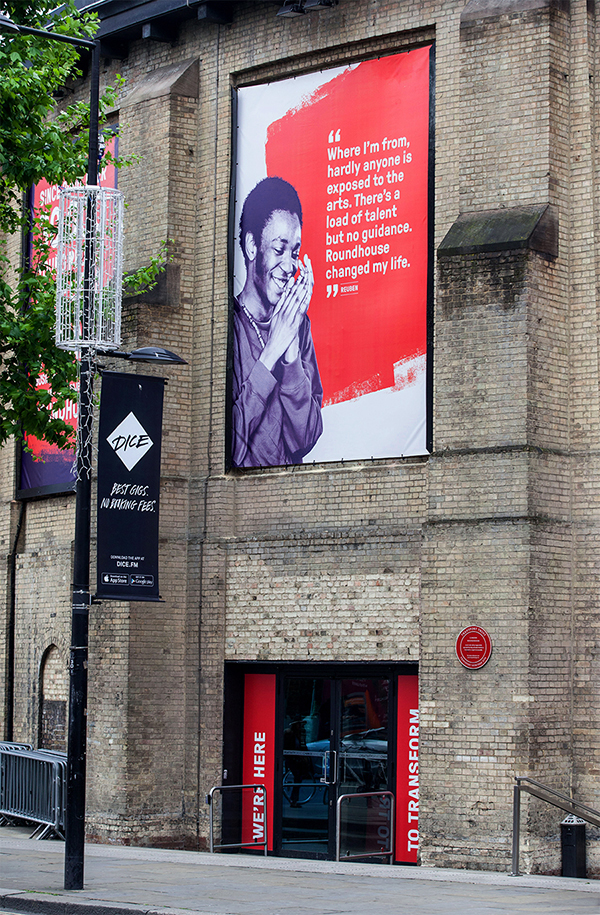 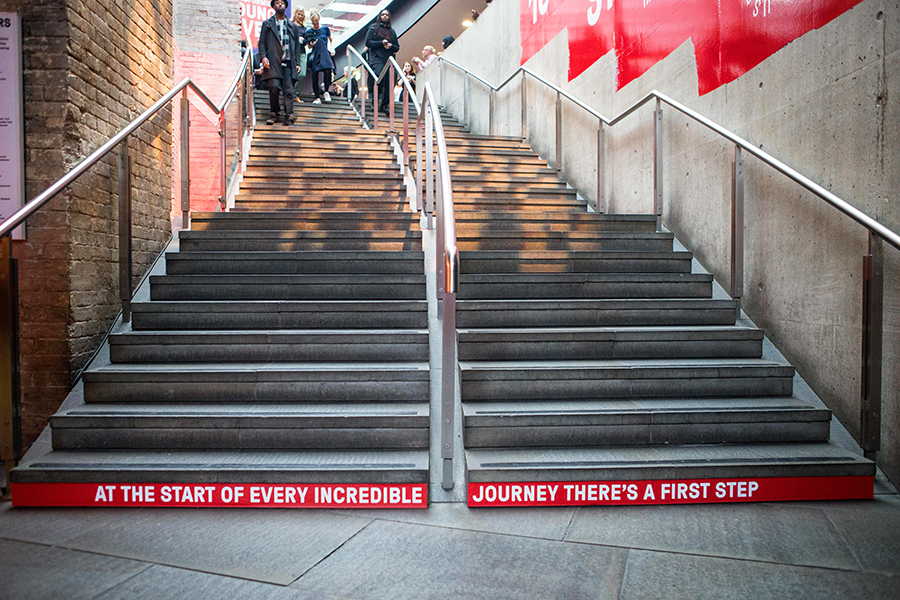 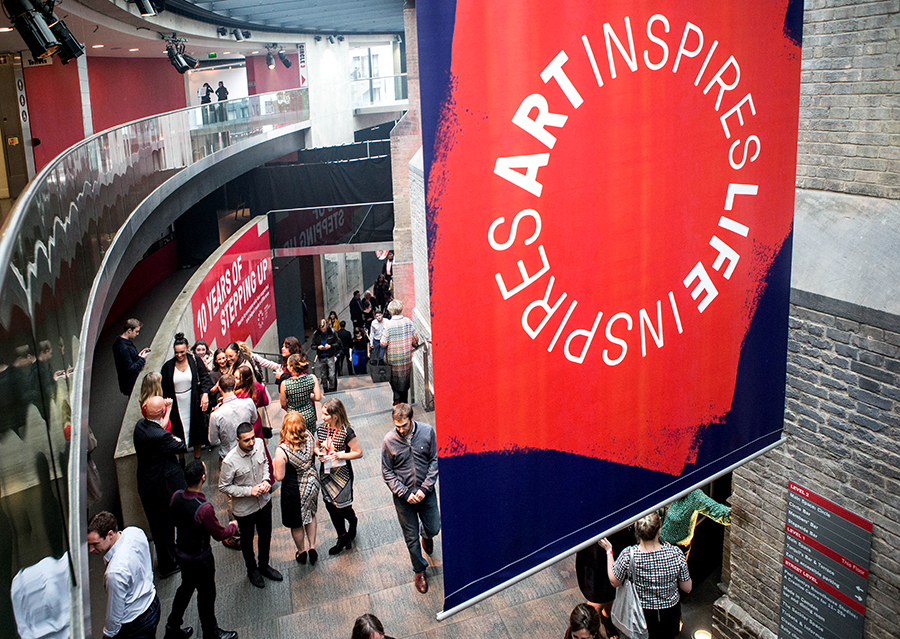 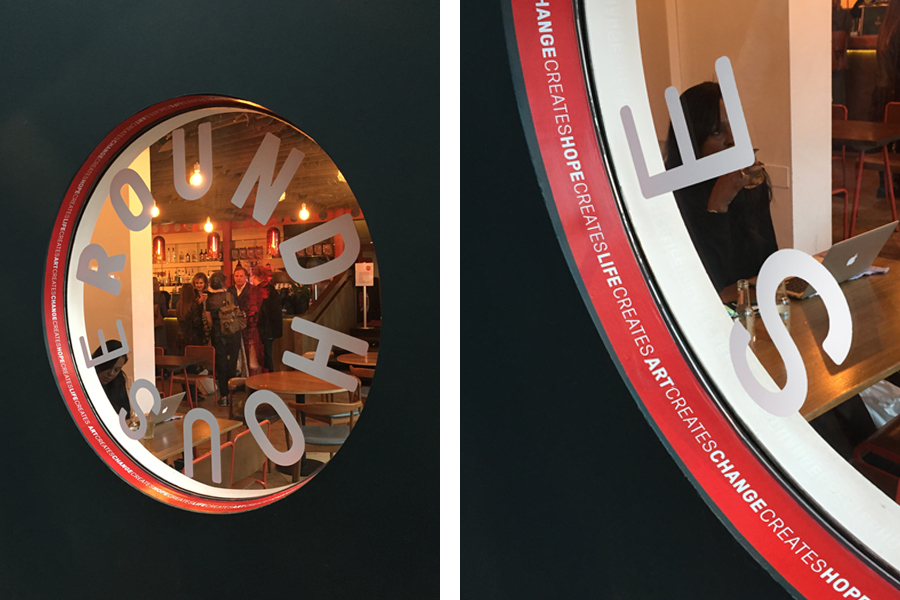 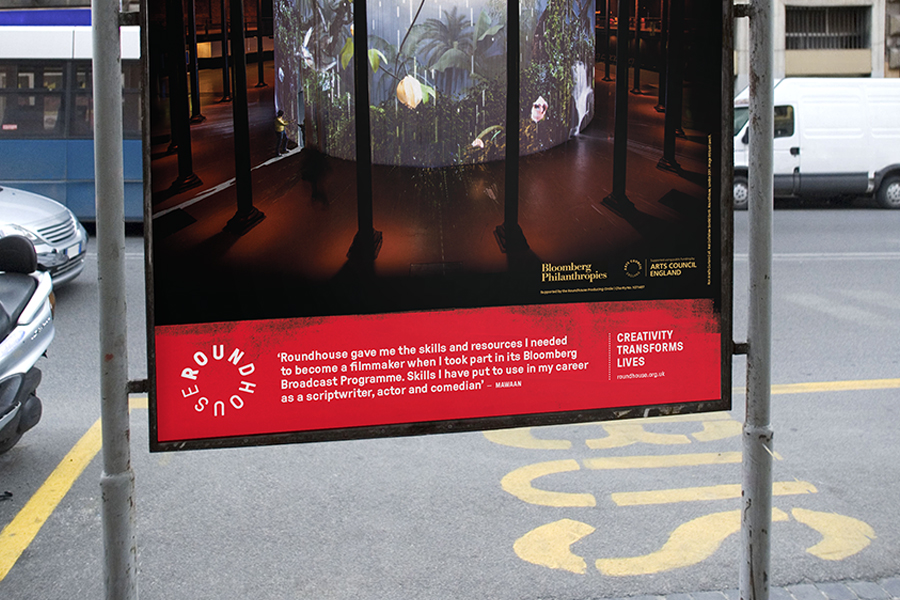 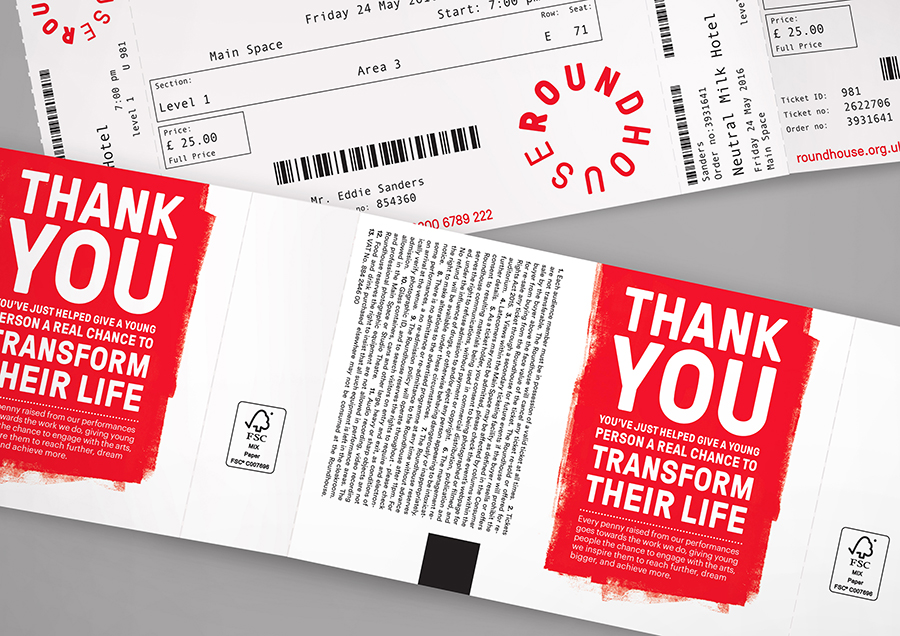 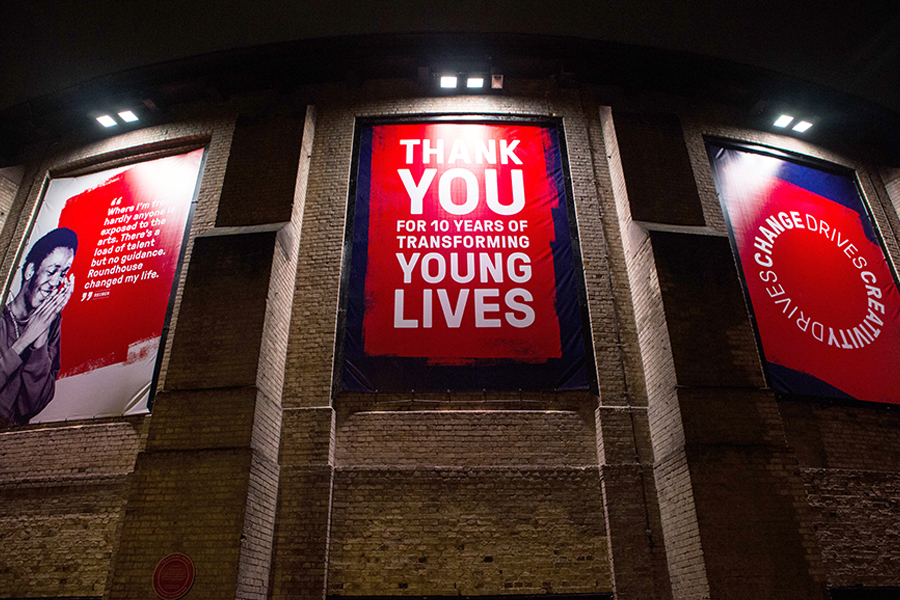