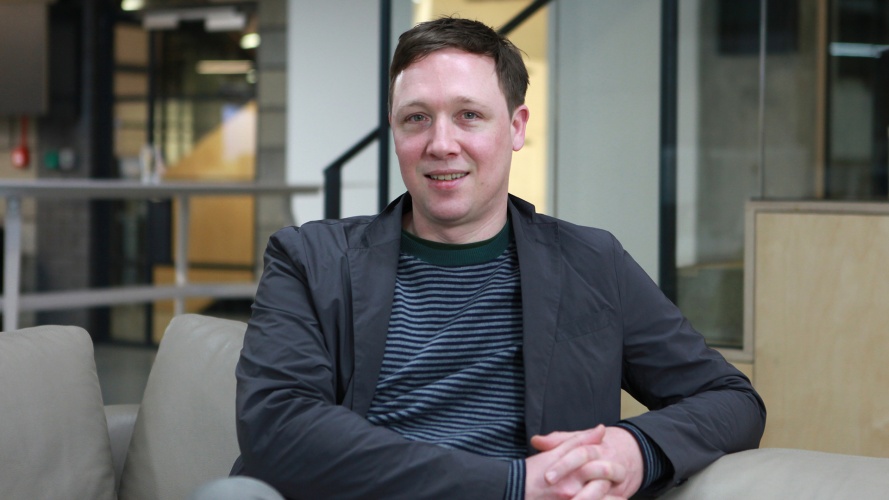 WPP’s brand and design agency, Brand Union, has announced the appointment of Daniel Beattie as technology director. Beattie will be responsible for delivering technology solutions to clients as well as developing internal technology. 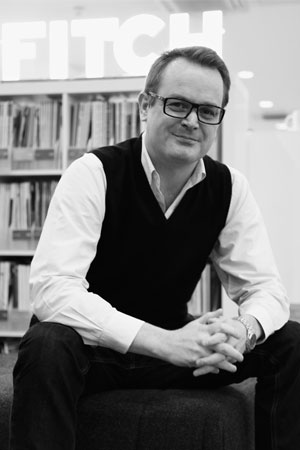 David Blair is set to take over as global CEO of brand and retail consultancy Fitch. For the last three years he has held the role of regional CEO focusing on the consultancy’s business in Europe, the Middle East and India. Blair’s appointment will take effect from 3 April, when he will take over the business from Simon Bolton. 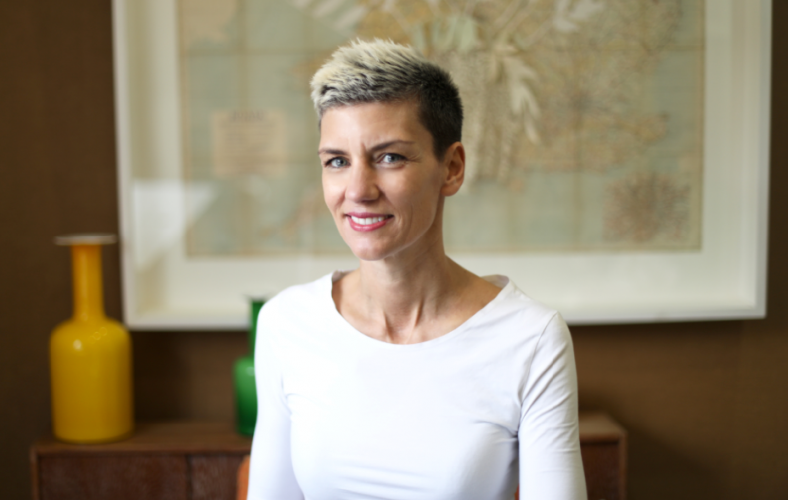 Emma Booty has been appointed as the new head of design at The Future Laboratory. She will lead the consultancy’s design team, focusing on media, print, web, virtual reality and immersive live experiences. 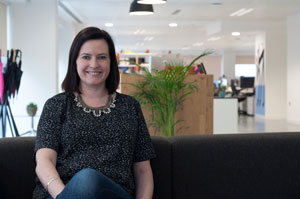 Huge has appointed Stephanie King to the role of client partner. She will report to Huge London’s managing director Mark Manning. 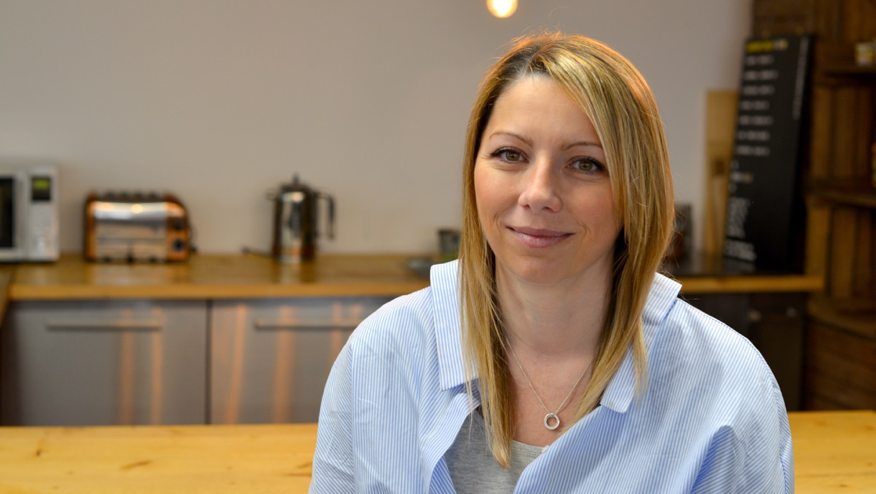 Branding and marketing consultancy Liquid has appointed Juliette Hagan to take up the role of account director. Hagan will be responsible for leading the Liverpool-based consultancy’s client projects and will report to founder and executive creative director, Steve McGauley. 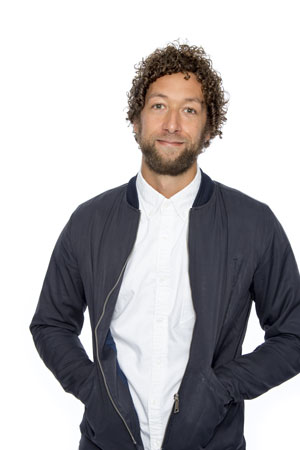 As part of its expansion plan, consultancy ZAG has appointed Neil Cummings as creative director. Joining ZAG after working for 10 years at Wolff Olins, Cummings will be responsible for overseeing all of its creative output.

Style, the Sunday Times’ weekly fashion and beauty magazine, has announced that Suzanne Sykes will join its team as creative director later this year. Sykes has formerly held a creative director role at several other luxury magazines, including Elle, Grazia UK and Marie Claire’s UK and US titles.

Surrey-based consultancy Tjarks and Tjarks has opened a new office in Chicago, US and launched a redesigned website. The opening of its new US office coincides with the consultancy’s 25th anniversary, which also marks 25 years of it working with food retailer Aldi.

How the Commonwealth Games baton was designed