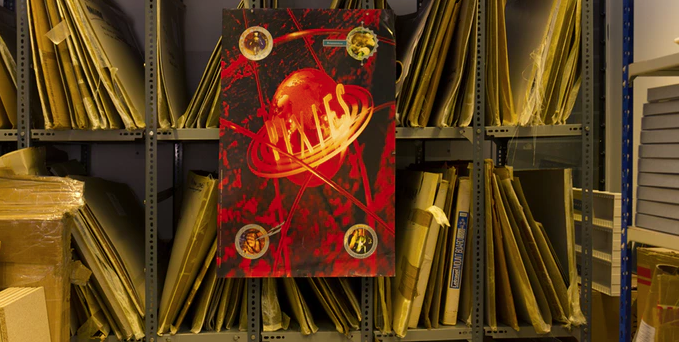 Unit Editions is looking to publish a series of books celebrating the work of graphic designer and lifetime Pixies collaborator Vaughan Oliver.

Oliver worked on the design of countless record sleeves with the independent record label 4AD, including designs for the likes of Pixies, Cocteau Twins and The Breeders.

If it reaches a funding target of £80,000 two volumes will be published, documenting highlights from Oliver’s archive.

This is a real archive located at the University of the Creative Arts Epsom where Oliver is a visiting professor. 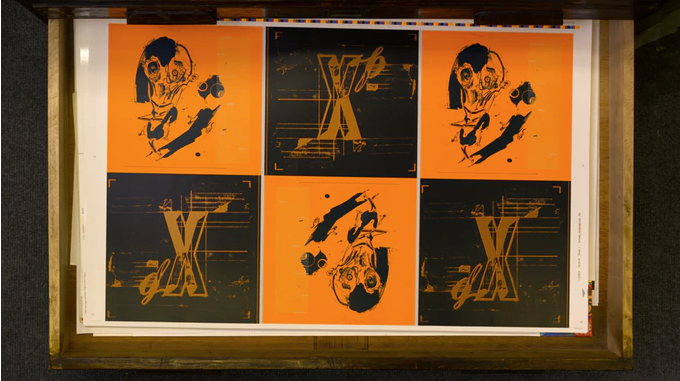 He is known to have kept all sorts of artefacts from a career that has spanned around 40 years.

Shaughnessy calls him “the designer who never threw anything away”, and says: “He’s kept old mock ups, and he’s held onto mechanical artwork for some of the great sleeves of 4AD – but other artists too.

“It’s a wonderful opportunity to show stuff that’s never been seen before.”

Oliver’s early influences were Surrealism but his work became known for its abrasive and experimental nature.

Of his own work, he says: “Mystery and ambiguity are important weapons in a designer’s arsenal. I try to make images where you don’t always get “the message” straight away – but these things leave a hook in you. Leaving some space for interpretation is important.” 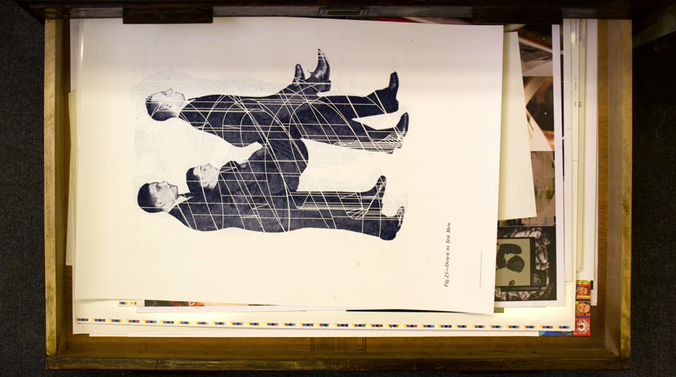 Specialist graphic design publisher Unit Editions was founded in 2010 by Tony Brook and Patricia Finegan from London-based studio Spin, with Adrian Shaughnessy. It has already produced over 30 books by designers, including the likes of Lance Wyman and Paula Scher.

You can find out more about the crowdfunding campaign here.