Random House’s dust jacket redesigns for its Thomas Pynchon series are to feature bold illustrations on the covers. What are the pros and cons of illustration over photography when it comes to designing covers for fiction? 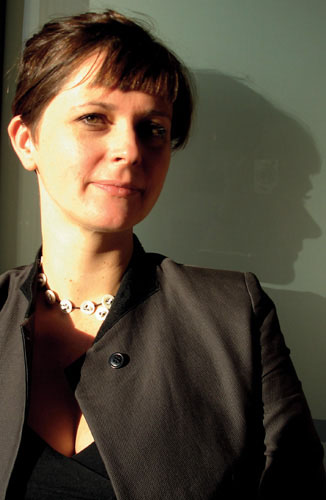 When I first joined Random House in 2000, hardly any illustration was commissioned. The trend was photography. Seven years later, 70 per cent of our commissions are illustration-based. Why commission illustration over photography? It of course depends on the target audience and the kind of novel it is. With illustration you can convey complex, inventive messages, as in the new Pynchon redesigns, colourfully and dramatically within budget. Take for instance, The Curious Incident of the Dog in the Night-Time, published by Vintage. It shows a poodle suspended in mid-air with a spade through its chest. That is never going to look good in a photograph. However, our budgets in publishing are very low, and that’s a huge consideration when commissioning photography, but the benefits are that you can achieve the exact details and combination required, with plenty of shots in the contact sheets to choose from. And nothing can quite compete with the perfect found period photograph that matches a brief, which is almost impossible to recreate and much cheaper from a picture library or archive.
Suzanne Dean, Creative director, Random House UK

It’s not so much a question of medium, as of imagination and seduction. Book covers are like the chink in the curtains or the slit in the negligee – a tantalising hint of the world beyond. Generally, the process of illustration is far more allied to creative writing – pen, paper, limitless possibilities – while photography is more rooted in reality. It’s telling that the best photographic covers tend to be abstracted, almost illustrative, otherwise they become too prescriptive. Suggestion is all.
Jim Davies, Creative director, Total Content 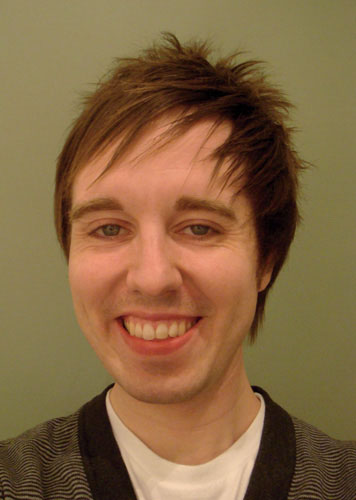 Illustration gives book covers a character of their own that makes them individual and jump out from the shelf. Artists can be really creative with the themes and characters through their own interpretation and style. With illustration you can communicate many ideas in one image, and this can be more difficult with photography. The choice is ultimately dependent on your target audience, your budget and the risk you are willing take.
Mark Read, Senior designer, Hodder & Stoughton