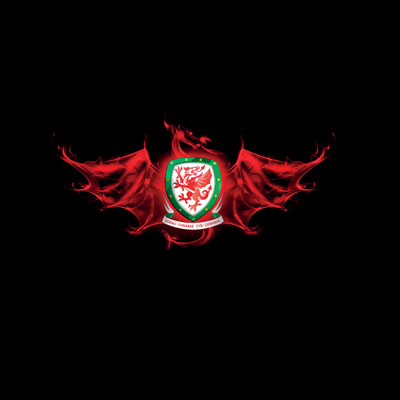 London-based consultancy Bulletproof has created a new brand identity for the Football Association of Wales. It is the first time the identity has been changed in 55 years.

Bulletproof was appointed 18 months ago following a credentials-led pitch. The consultancy then worked closely with communication agency Naked to develop the strategic approach.

Bulletproof and Naked created the consumer-facing strapline ’Fire up your voice’, which would be the underlying idea for the visual identity.

Bulletproof design director Tony Connor says, ’[The strapline] is basically a rallying cry. The Welsh are a proud nation and known for their support so we wanted to leverage that, the pride of being Welsh supporters.’

The consultancy redrew the FAW crest, learning about each element of the marque so that the meaning behind each could be respected. The dragon was redrawn with the help of illustrator Chris Mitchell and was given a sense of purpose by moving the head from looking left to looking forward in an aggressive nature.

The shape of the crest was ’puffed out’ to make it more proud and the Latin motto was shaped to echo the ’Fire up your voice’ strapline with flame-like licks of the ribbon.

Bulletproof then created a campaign that features the marque surrounded by a dragon made from red flames.

Key players from the FAW have been given similar-style dragon wings for images that will be used on billboard advertising, online and in print collateral.