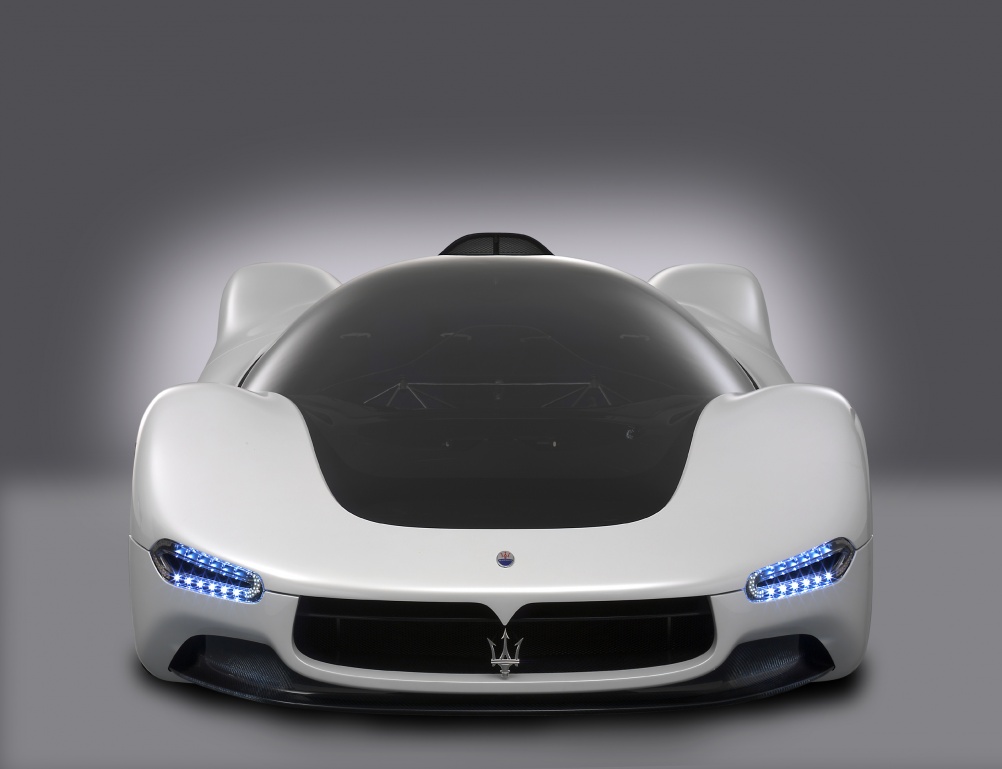 Pininfarina, the Italian car designer, which has worked for the likes of Ferrari, Maserati and Rolls-Royce, has been bought by two companies from the Indian conglomerate, The Mahindra Group.

Pininfarina says the deal will see it tap into new markets as it lends its design and styling expertise to the group.

Mahindra & Mahindra and Tech Mahindra, part of the £11 billion Indian conglomerate, have bought Pininfarina in a deal said to be worth £122 million.

The two companies form a partnership called a special purpose vehicle (SPV). The SPV will invest around £18.4 million to buy 76.06% of Pininfarina shares from the current shareholder, Pincar S.r.l, at 1.1 euro per share. This is the controlling stake in Pininfarina, although the remaining ordinary shares will be available to purchase.

In June 2015, Pininfarina’s debt was £38.3 million. The SPV will also invest around £14.5 million in relaunching Pininfarina, which will operate autonomously, listed on the Milan Stock Exchange, with Paolo Pininfarina continuing on as chairman.

The SPV will now have access to Pininfarina’s design and style expertise for use in everything from their plane interiors to its laptop designs.

For Pininfarina, the benefit will be access to Tech Mahindra’s 780 customers across 90 countries.

Paolo Pininfarina says: “Tech Mahindra’s global presence and global delivery model will allow us to compete for a larger piece of the business.”

Senior vice president and global head of integrated engineering solutions at Tech Mahindra Karthikeyan Natarajan says that the buy out of the 85-year-old design company is a chance for expansion rather than reduction.

He adds that Pininfarina will maintain its current identity, saying: “We intend to keep the legacy of the brand.” 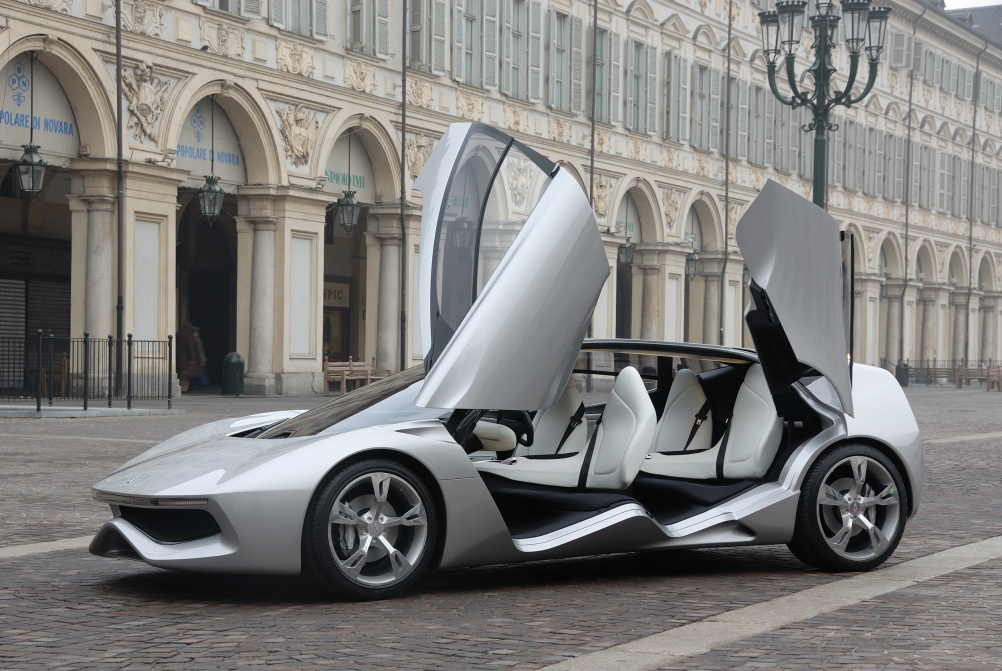 Can you tell your 1 from your l? Why letter legibility is key in type design

How to design for mobile in emerging markets