First released in 2007, the Arcsaber series is a fan-favourite, with a dedicated community drawn to its distinctive style of play.

“The racquet has a very particular feel to it: it’s designed to provide supreme control which makes it very satisfying to use,” explains Melanie Hubert-Crozet, creative director at Monopo London. “When using the Arcsaber, it feels like every shot lands exactly where you want the shuttle to go.” 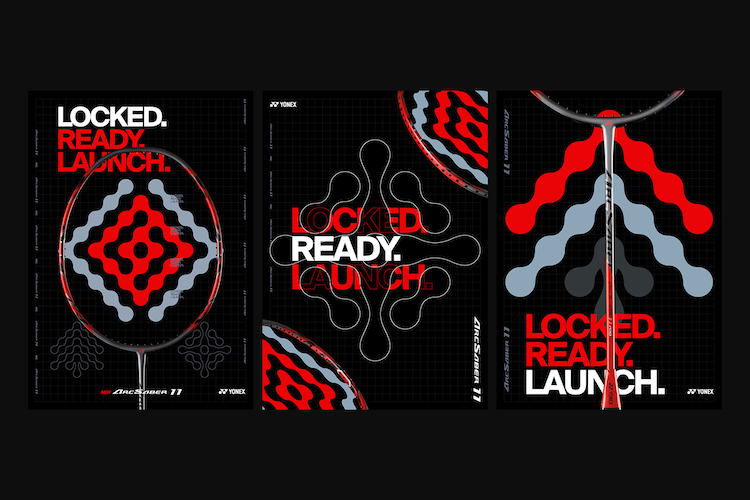 Hoping to make an impactful return with its new racquet, Yonex decided to “take a more targeted approach” with its new release, honing in on the racquet’s cult following through creating posters, stickers and social media activity “that would appeal to existing fans”, the designer explains.

Monopo took this opportunity to go even further with Arcsaber’s engaged global fan base and its reputation within the badminton community. Playing on the fact that the Arcsaber is “a popular racquet but not the default” (given its specific play style), the team developed an identity that is “slick, powerful, punchy and mysterious” – mysterious being the operative word. 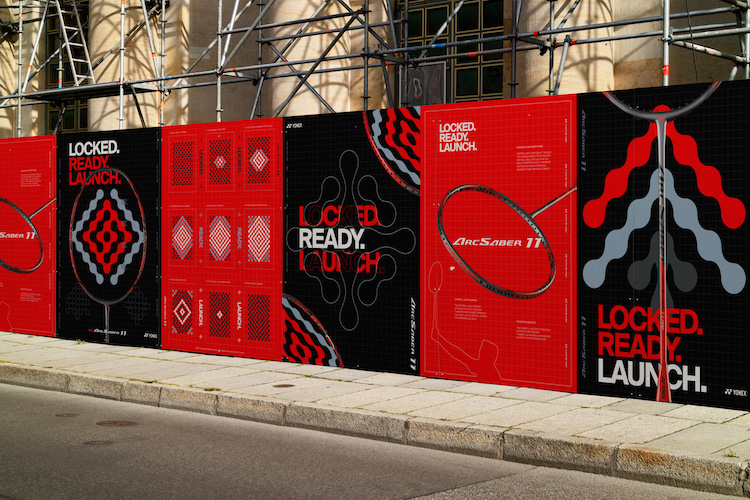 Monopo London devised a graphic system containing esoteric icons that reflect the different key features of the racquet, providing a discreet nod to fans who already understand its characteristics. “The decision to give iconography and mystery an important role in the campaign stemmed from the fact that we want Arcsaber fans to feel valued and in-the-know,” says Hubert-Crozet. 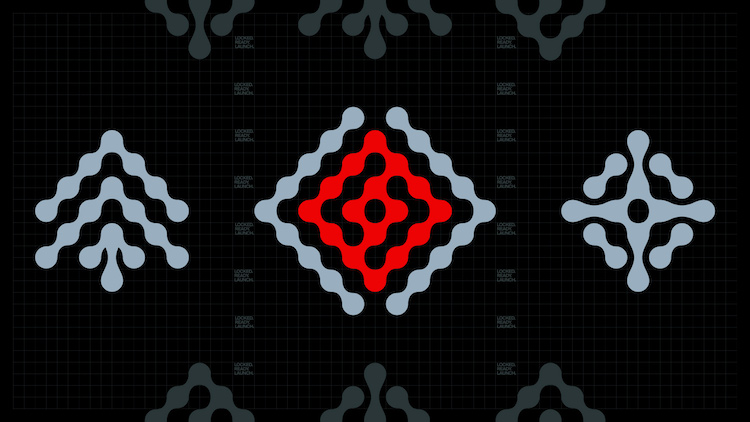 These cryptic icons have been applied across the entire campaign, existing statically on posters, stickers and postcards, and in animated forms on social media and film.

“The campaign consists mainly of media that are inherent to badminton culture; posters that can be hung up on local badminton clubs, stickers that allow fans to display their affinity for the racquet on their phones or racquet bags, and social media stickers that allow athletes to integrate Arcsaber communications into their Instagram stories in ways that feel natural,” explains Hubert-Crozet.

She adds: “When the first Arcsaber was launched in 2007, the name and design was inspired by archery, so in this campaign, through elements like the target and arrow icon, we pay homage to the original inspiration of the racquet.” 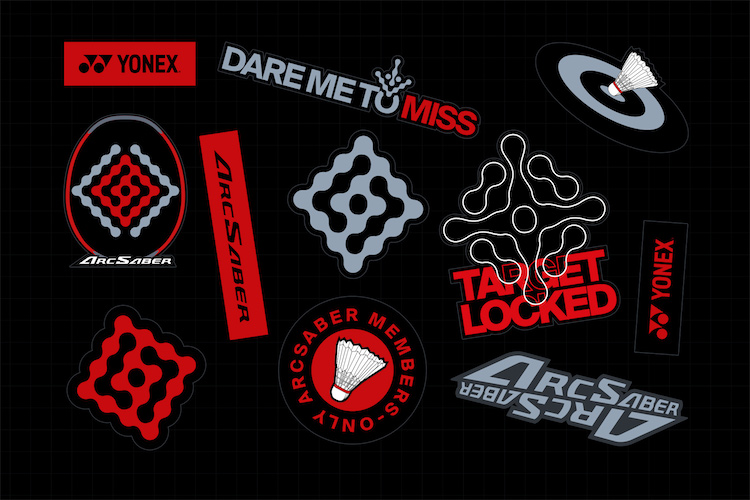