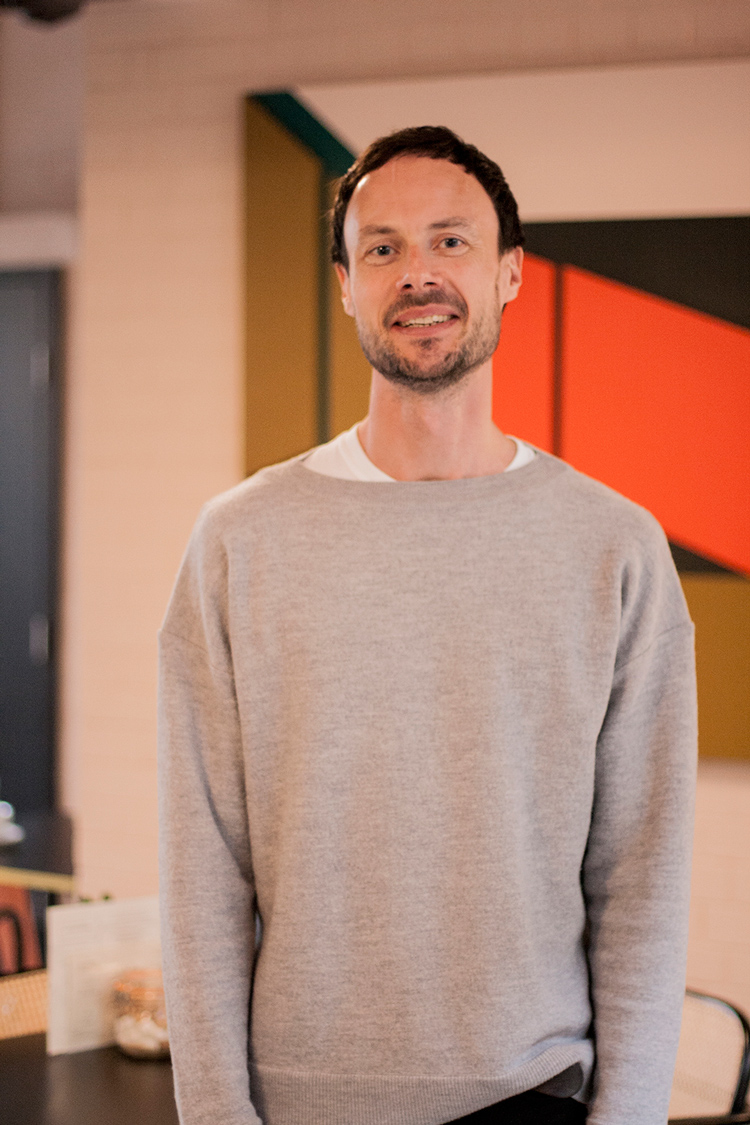 Former creative lead at Airbnb, Patrick Duffy, has moved into a role at music and gig-booking app Dice.

Duffy has worked in the design industry for 19 years, and started out as art director for former fashion and lifestyle magazine Sleazenation in 2000. He then founded his own design studio No Days Off in 2008, where he worked for five years. He joined advertising agency Fallon London as creative director in 2013, working with clients including Cadbury, Skoda and George at Asda.

In 2015, he was appointed creative lead for Airbnb in the Europe, Middle East and Africa (EMEA) market and held this role for two and a half years. He worked on projects including branding, moving image, and environmental design for the rental start-up company.

He then spent three months as head of design at advertising agency Grey London, before being appointed creative director at Dice this week.

Dice, an app for finding and booking music events and gigs, was founded and designed by consultancy Ustwo in 2014, and serves as a booking-fee-free alternative to traditional ticket-sellers such as Ticketmaster and See Tickets.

Customers load in their card details and then use one-click purchase to buy tickets, in a similar way to apps like Deliveroo and Uber.

They can also add themselves to waiting lists for sold-out gigs, and link the app up with music apps like Spotify or Apple Music to receive bespoke recommendations for new events. The app removes the need for paper tickets, with customers able to store tickets on their phones for most gigs.

Duffy’s appointment comes as the app has announced it will launch globally, having previously only been available to use in the UK.

Duffy says: “I’ve been a fan of Dice’s forward-thinking approach since the early days. We have an opportunity to enrich people’s lives by connecting them to live music, easily and intelligently – the potential for real storytelling and product-led design innovation is huge.”