The Scouts UK division has a new visual identity that looks to make the organisation accessible to people from minority backgrounds and be seen as “cool again” by children and adults alike.

The Scout Association was founded in 1907 by a British army lieutenant as a movement that would help young people develop their physical, mental and spiritual skills. It was originally focused on developing outdoor and survival skills, and has since turned into a worldwide movement.

There are currently roughly 450,000 young people and 115,000 adult volunteers across the UK who are Scouts members. 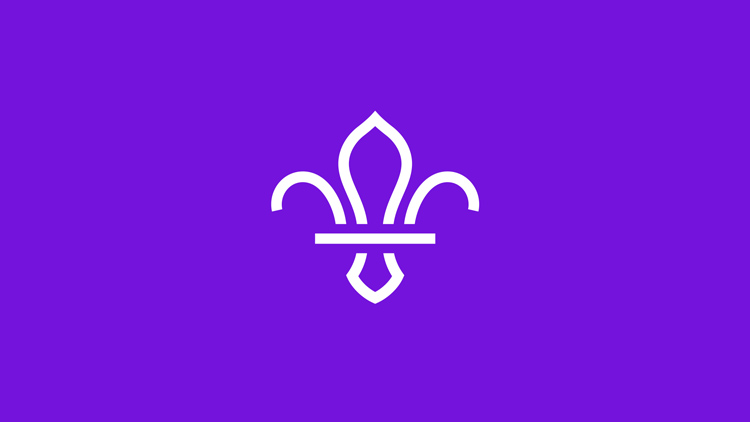 Since it was founded, the organisation has used a “fleur-de-lis” motif as its logo – a stylised icon of a lily. It has had different iterations, and is used today in varying styles and forms across the world.

NotOnSunday has rebranded the Scouts for its UK groups, with the aim of “unifying” all the disparate identities that exist across branches, says Wayne Trevor Townsend, co-founder at the design studio.

The “iconic” fleur-de-lis symbol has been retained for its history, he says, but has been stripped back and simplified, turned into a flat, line-drawn symbol. 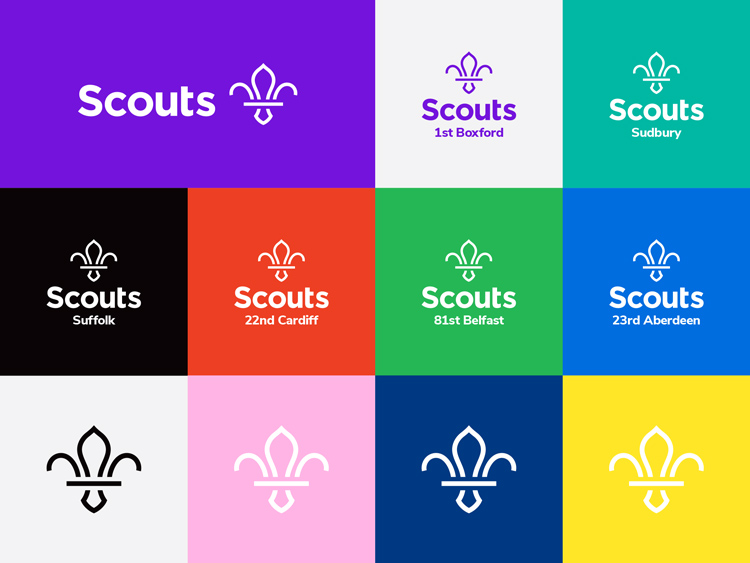 A refreshed, “brighter” colour palette has been introduced, which again retains purple as it is associated with the brand but uses a more violet shade.

Colour pairings have been incorporated for consistency, including purple and teal, red and pink, green and navy, and blue and yellow. Including red, green and blue within different pairings allows countries within the UK to adopt the pairing that best suits their national colours.

Open source Google Font typeface Nunito Sans has been used for the logotype and copy, in a bid to make the typeface “accessible” for all organisations across the UK as it is free to download. 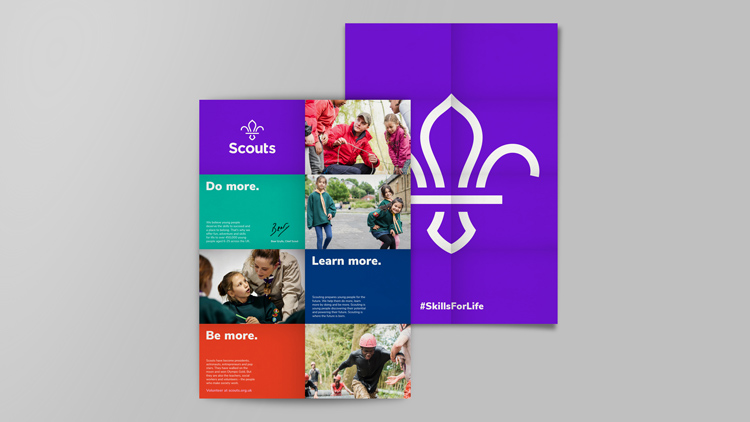 NotOnSunday has also designed a modular grid system for leaflets and flyers, which can be personalised by organisations with imagery and text, but which will allow them to keep a consistent format.

“A lot of leaflets, flyers and posters will be created across the UK by people who aren’t designeres,” says Townsend. “It was important to create something that could be made easily within a template, and that encouraged groups to use a standard format rather than just start using their own typefaces, designs or colours.”

The brand guidelines and all visual assets are available to download from the Scouts brand centre online, so that all UK organisations can adopt the same branding.

The rebrand project took seven months for NotOnSunday to complete, and will be rolled out across all UK Scouts groups over the next two years. Animated gifs were designed by Mainframe, and a strategy film was designed by studio Young. A new brand film was created by film production agency 3angrymen. 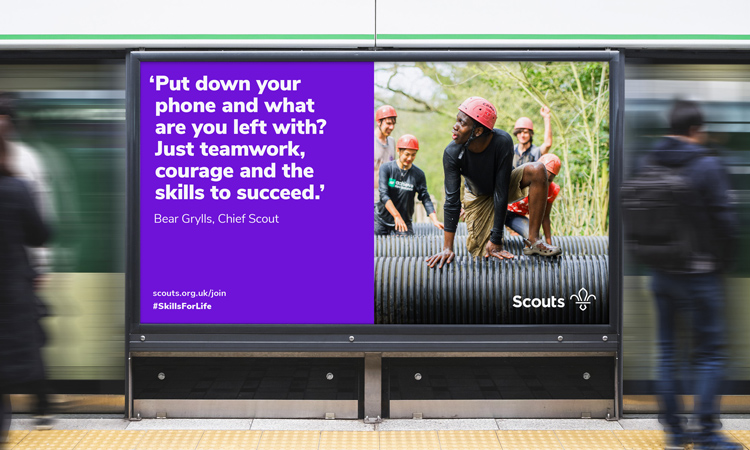 While unifying the branding across the UK was key, the other main aim was breaking archaic stereotypes associated with the brand, says Townsend. This included opening the Scouts up to more people and making both adults and children aware of the diverse range of activities that the organisation now offers.

“There was a feeling of the Scouts as quite old-school and quite white,” he says. “This new identity aims to open it up to all different minority groups such as black and Asian communities, and generally be much broader. This applies to youth and adults who want to volunteer. The feedback on the new identity has already been positive. This is about involving everyone, and bringing everybody together.” 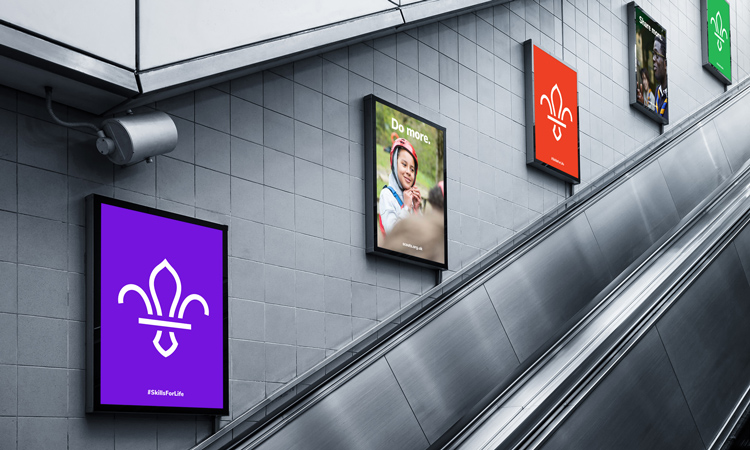 He adds: “And if it appeals to more people, this is going to be a positive thing for the UK in getting kids active. It will become cool again to join the Scouts. Before this project, I wasn’t aware of half the things they do, I thought it was still camping – but there’s so much, from coding workshops to dance. The key thing is making adults and children aware of what’s available.”

The new identity will roll out across all UK Scouts groups over the next two years, across all touchpoints including office interiors, signage, merchandise such as t-shirts, in-house materials such as presentations and documents, print marketing materials such as posters and banners, and online platforms including the website and social media. There are currently no plans to roll out the new identity worldwide. 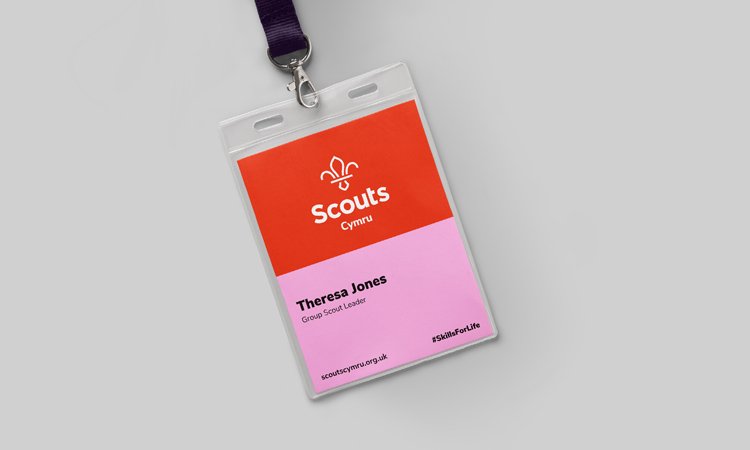 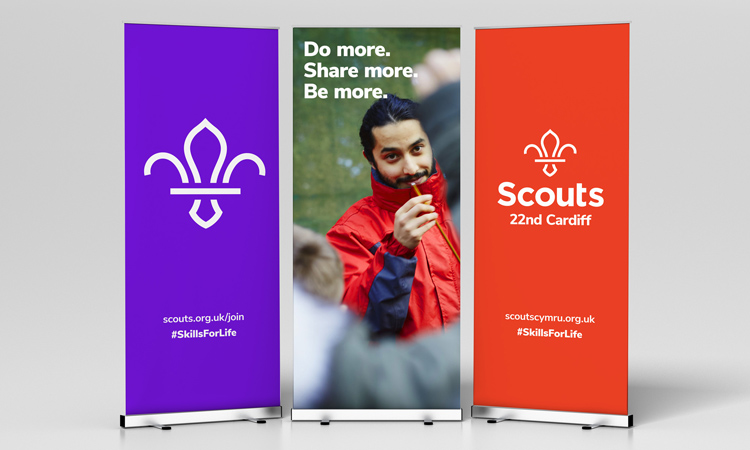 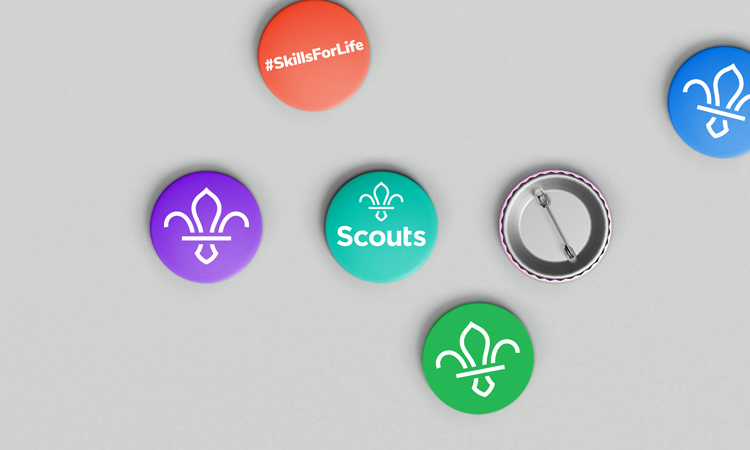 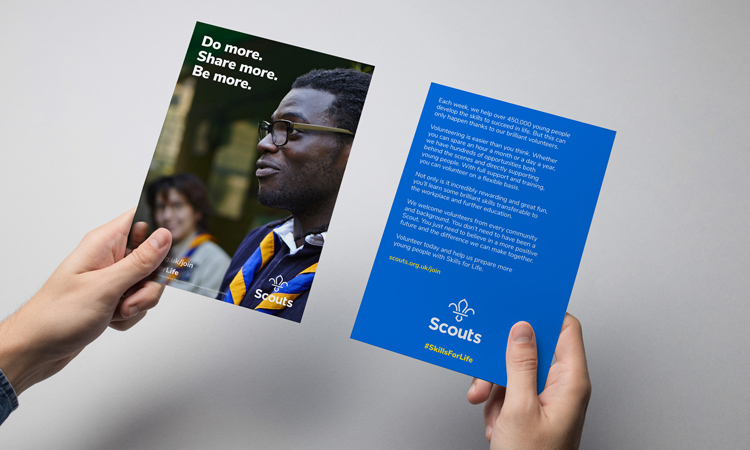 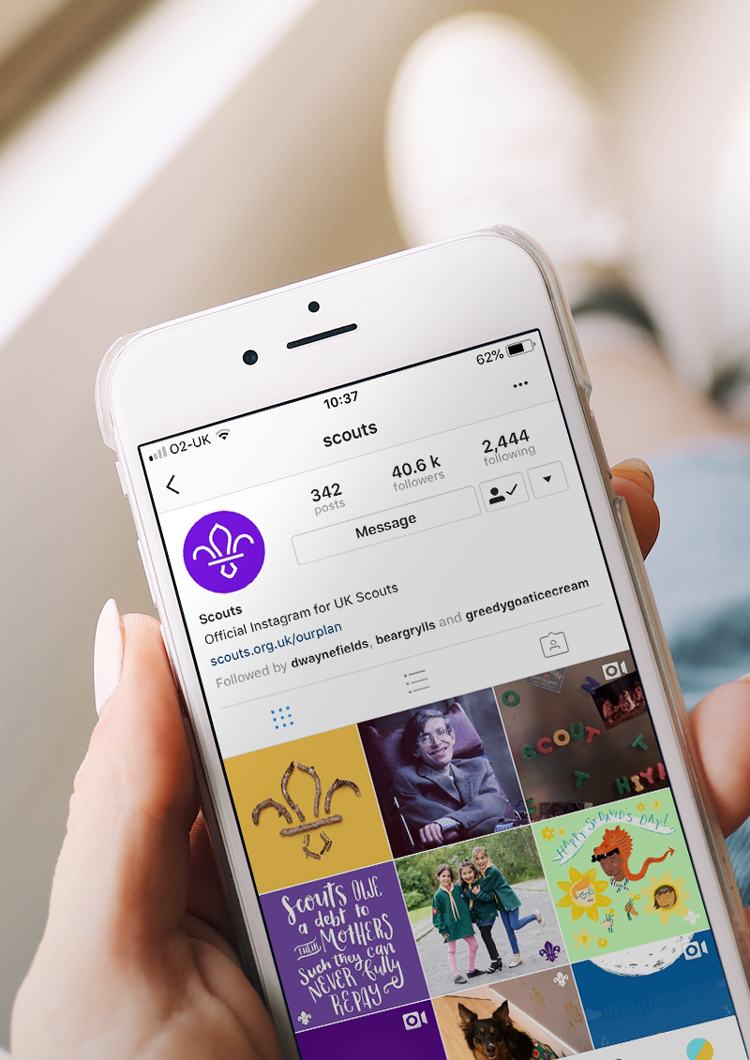 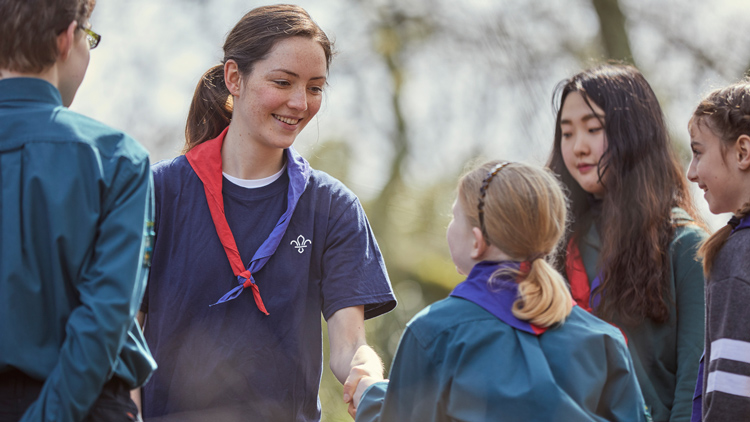