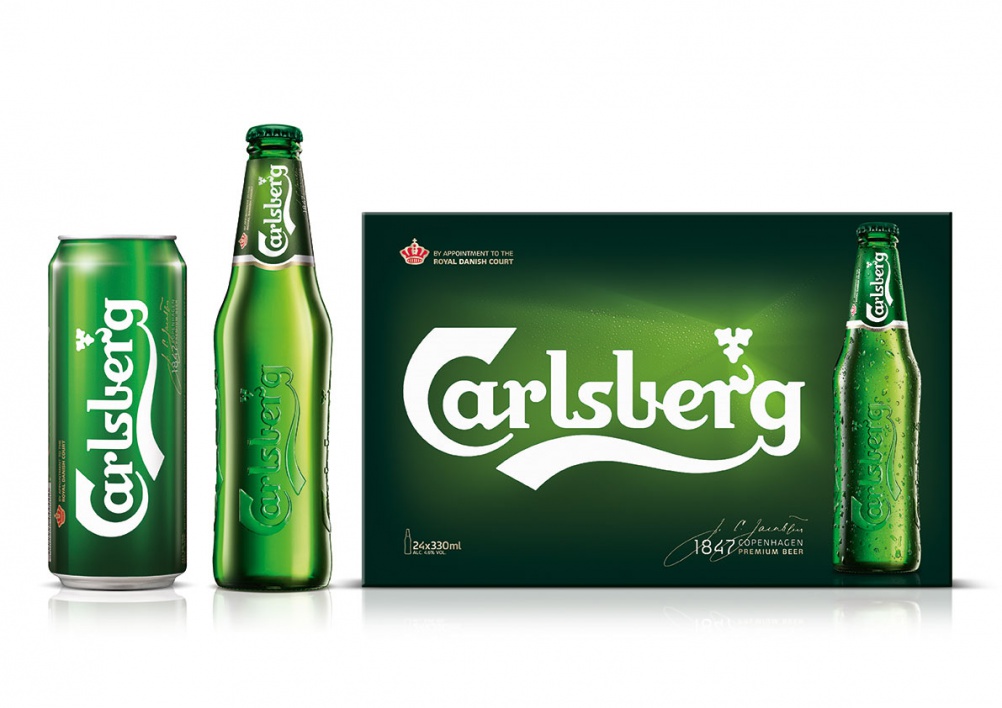 Carlsberg has a new “de-cluttered and refined” look created by Taxi Studio, which has sort to join-up the brand’s portfolio of drinks with an updated and stylised hop leaf icon.

After identifying a need to simplify the visual presence of its beers, Carlsberg asked Taxi to overhaul the brand for global markets with this in mind.

The consultancy has worked alongside Carlsberg’s senior brand management team and its internal design team for 18 months.

Using the hop leaf as a device

Carlsberg’s hop leaf symbol has been present for more than 100 of 168-year history. Taxi’s solution was to exaggerate its presence across all lines, flavour extensions, sub-brands, point of sale materials and on- and off-trade.

A “shard light” system gives the hop leaf presence on packaging while also helping to “deliver on refreshment” according to Taxi.

In a bid to simplify product and range navigation the brand assets and composition has been de-cluttered and refined.

There is also a motive to “reassert Carlsberg’s role as one of the world’s first beers of true quality” according to Taxi, which says the new look will “enhance the brand’s premium positioning.”

A proprietary typeface and “Probably” logo have been created to support the new positioning. The latter will be used in Carlsberg’s “probably the best beer in the world” tagline.

“We’ve clocked up many miles flitting between Bristol and Denmark,” says Taxi studio founder and creative partner Spencer Buck who adds: “This new direction is a sensitive evolution on the core Carlsberg brand; it wasn’t ‘broken’ strictly speaking… however in order for the brand to be more distinctive on shelf, and consistent on a global basis, there was a definite need to simplify and premiumise.” 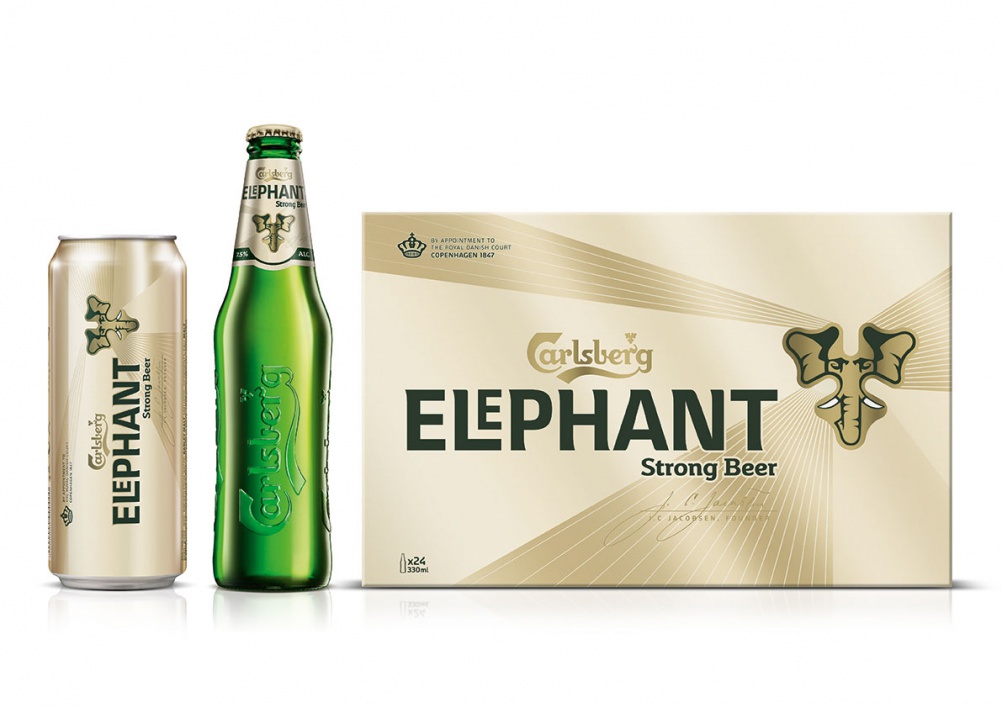 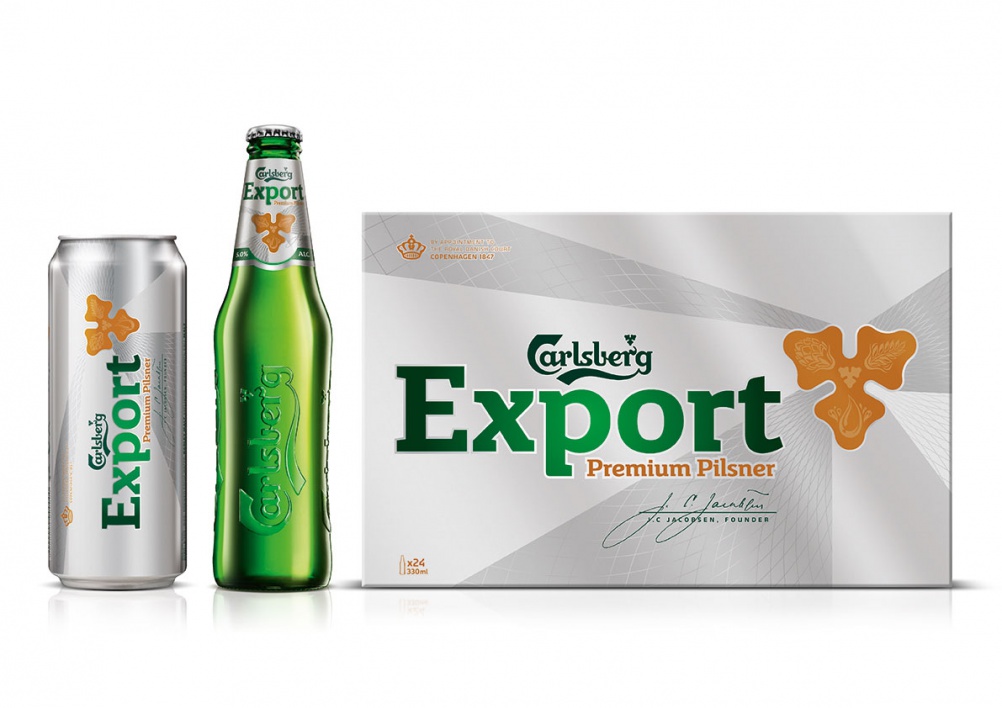 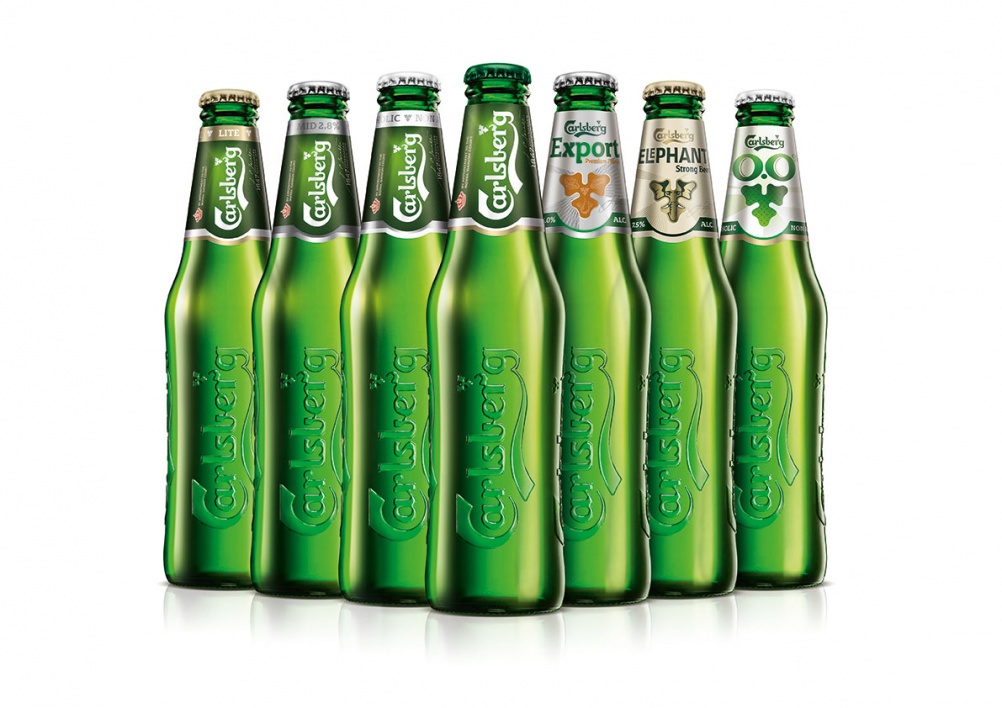 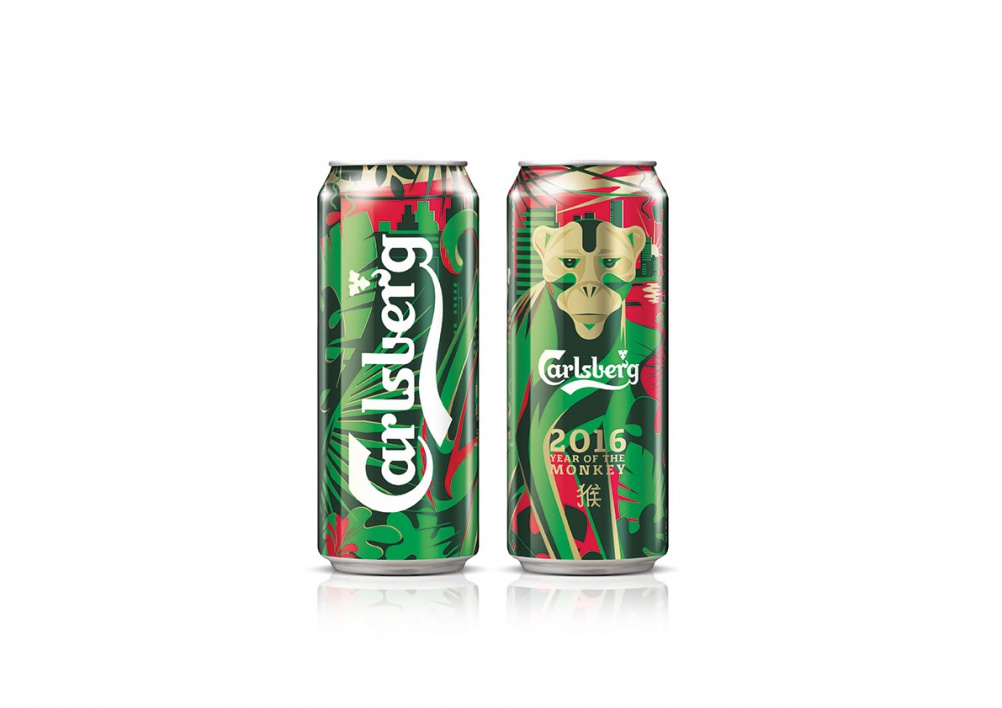 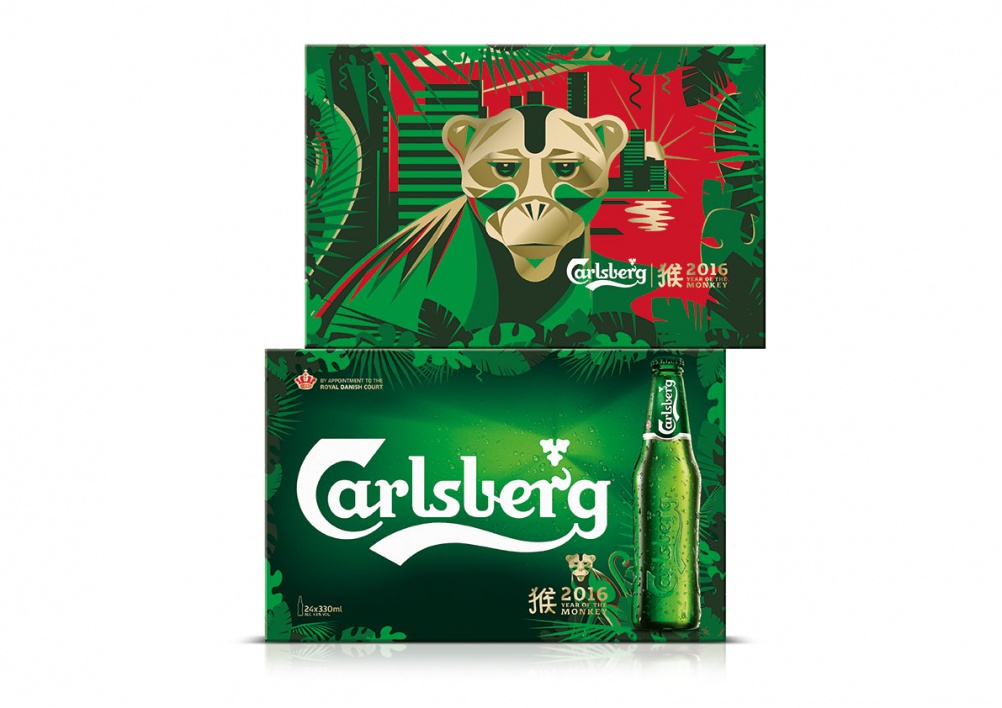 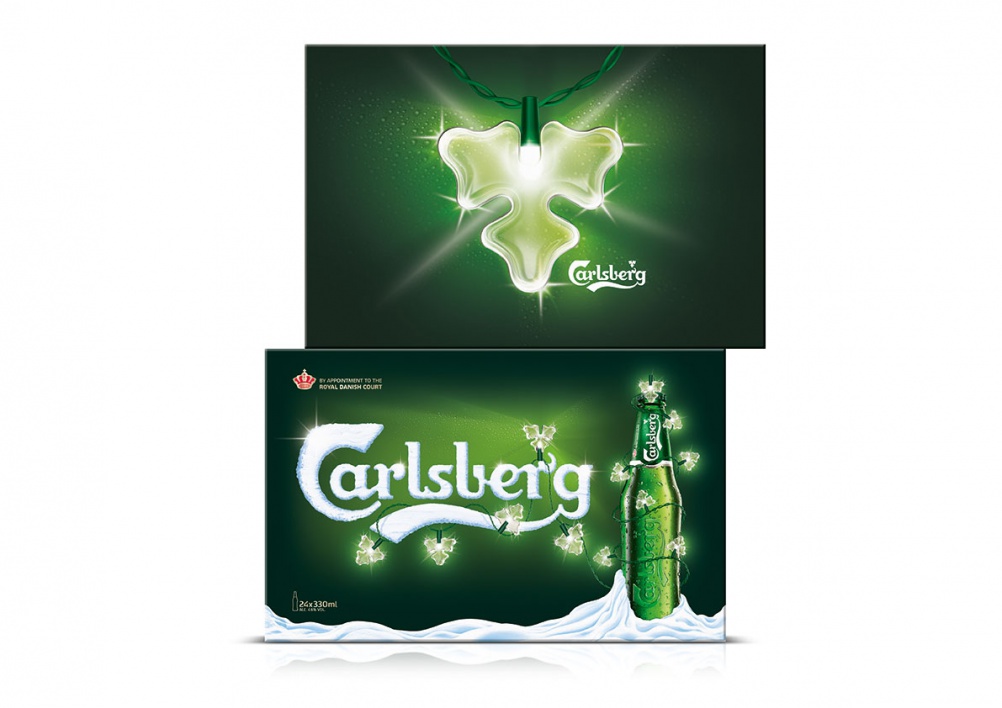 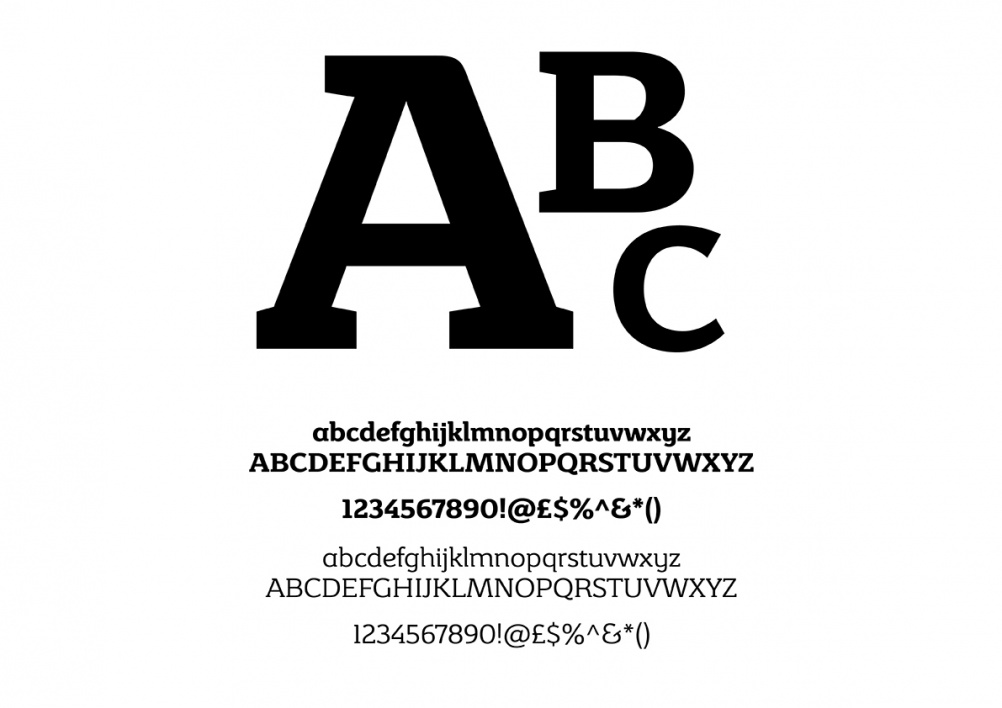 Nearly a quarter of design consultancy work is done for free, research shows