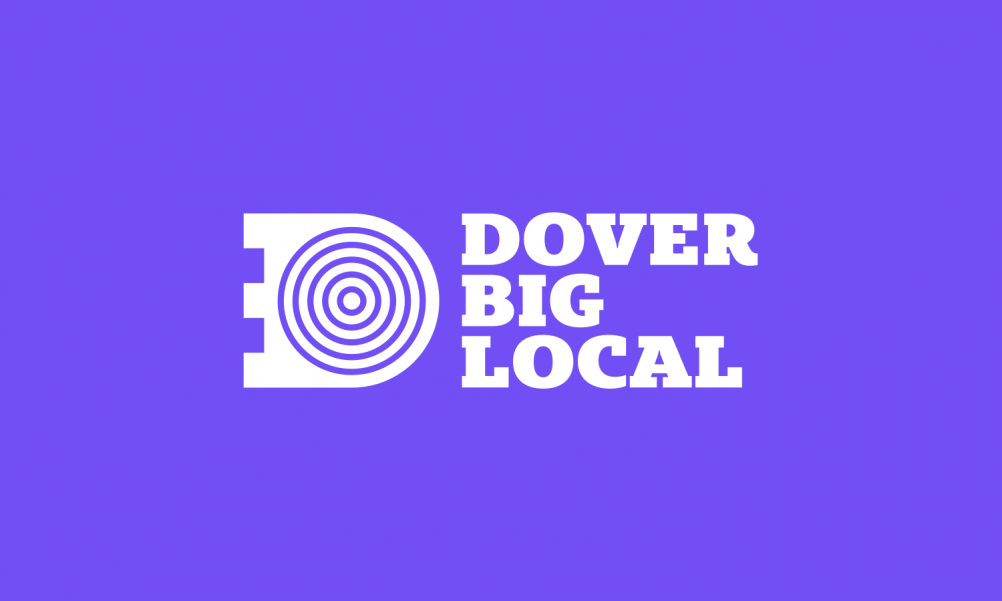 A place identity has been created for a regeneration scheme in Dover, which aims to build local communities and enhance the area’s offerings.

The new visual identity has been designed by consultancy Lantern, and aims to depict the castles and landmarks associated with the town.

It sees a castle-shaped D, with five rings, or a target symbol, created out of negative space within it.

Ryan Tym, director at Lantern, says the symbol is inspired by the “cornerstone brickwork of the town’s most historic landmarks” such as Maison Dieu and St. Mary’s Church, and depicts Dover Castle in an “abstracted form”.

He adds that the five rings represent the regeneration scheme’s main target areas within the town: the local economy, arts and culture, sports and leisure, environment and green space, and communications.

“The five unifying rings at the heart of the icon represent the ripple effect these five themes will have beyond the town centre and into the surrounding area,” Tym says.

A mix of past and present

The branding sees a range of bright colours implemented as backgrounds to set the identity against, including purple, green and orange. It also includes photography of landscapes and people, which aims to “balance the town’s historic past with its vibrant, youthful future”, says Tym.

Clare Smith, head of arts and culture for the regeneration plan’s executive committee, says the new logo has “the potential to develop into a symbol for Dover as a destination”.

The Dover Big Local scheme aims to increase investment and tourism offerings within the area, and build stronger communities. Dover is one of 150 urban areas receiving the £1 million funding. 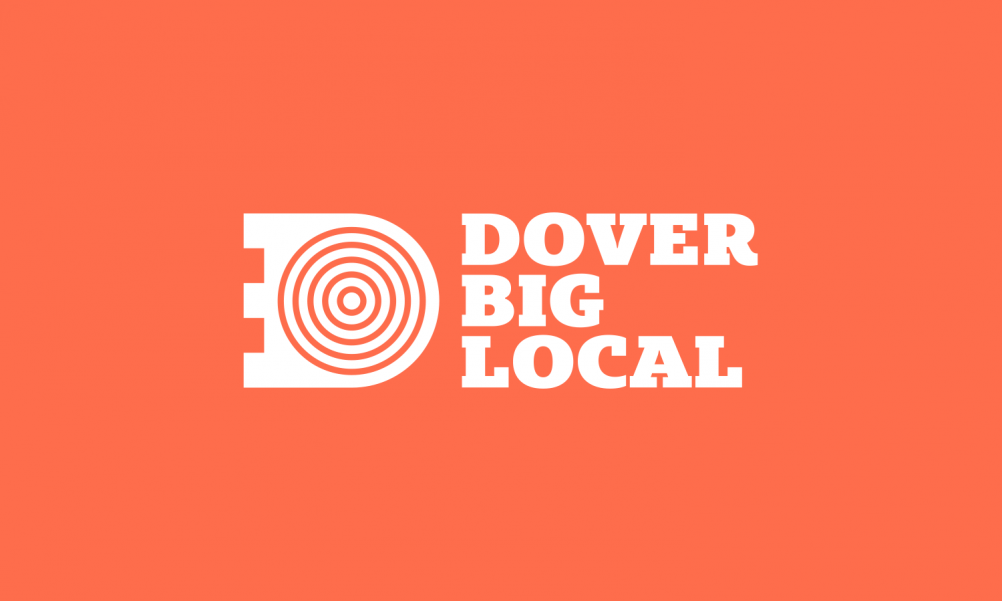 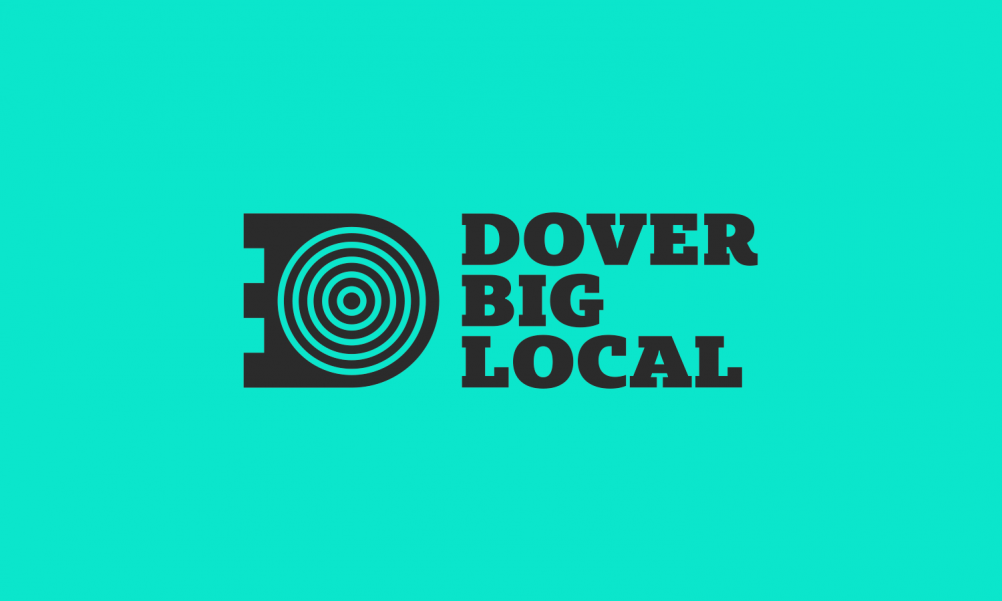 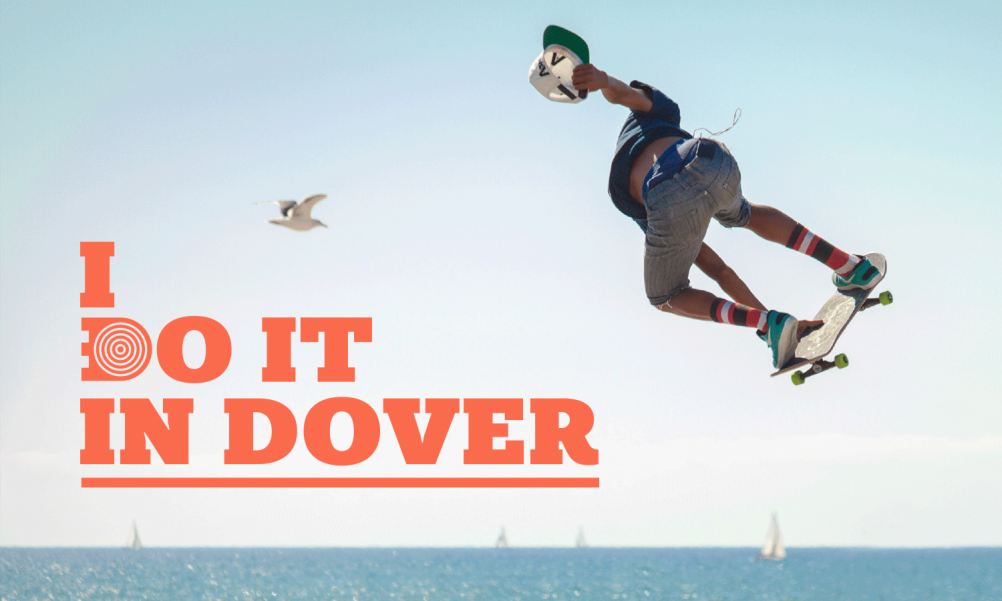 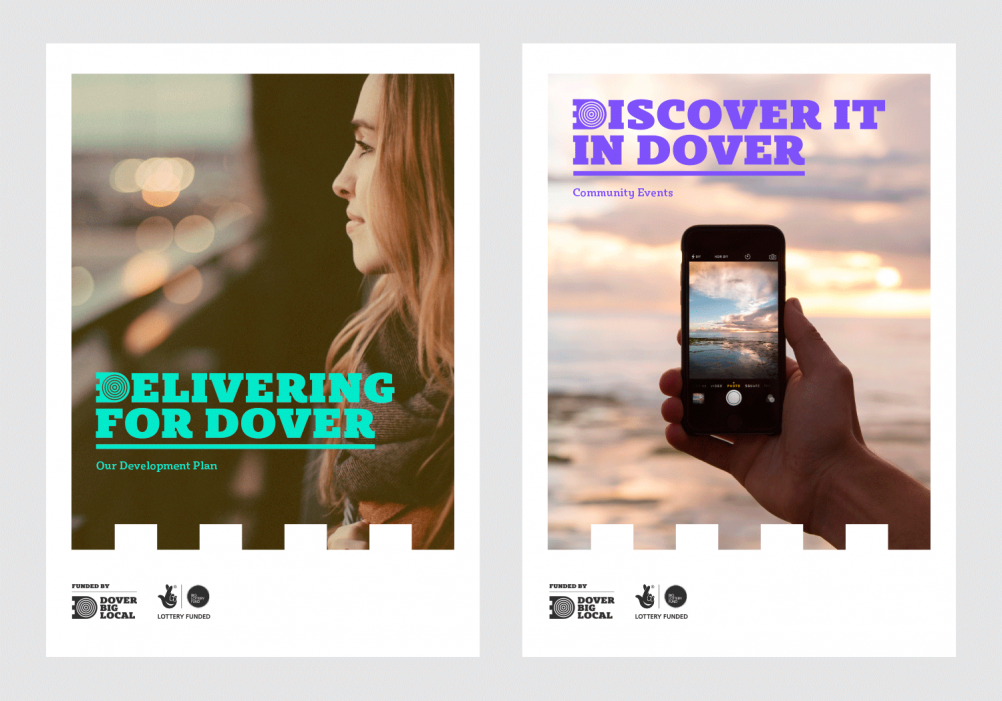 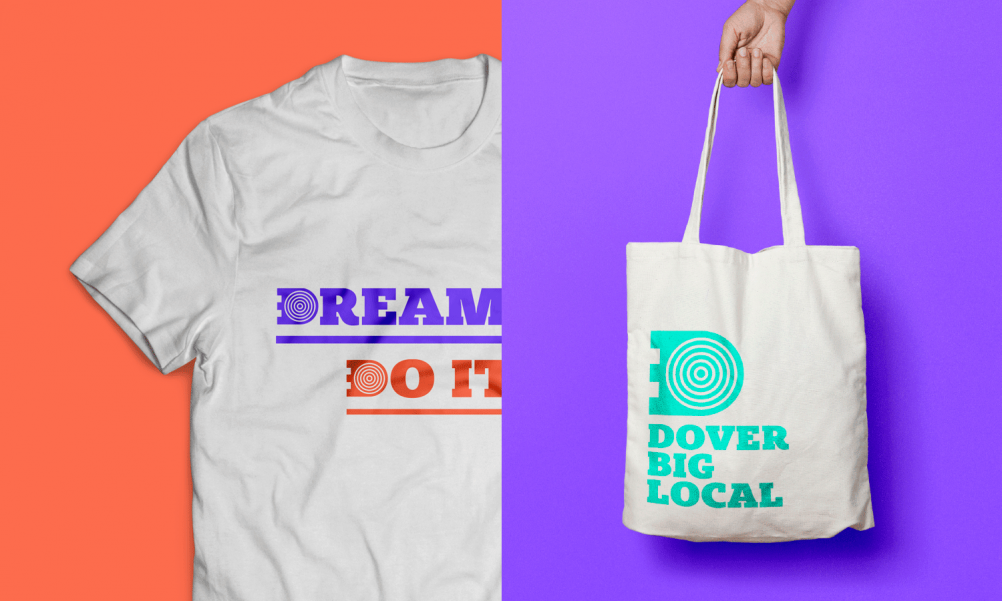