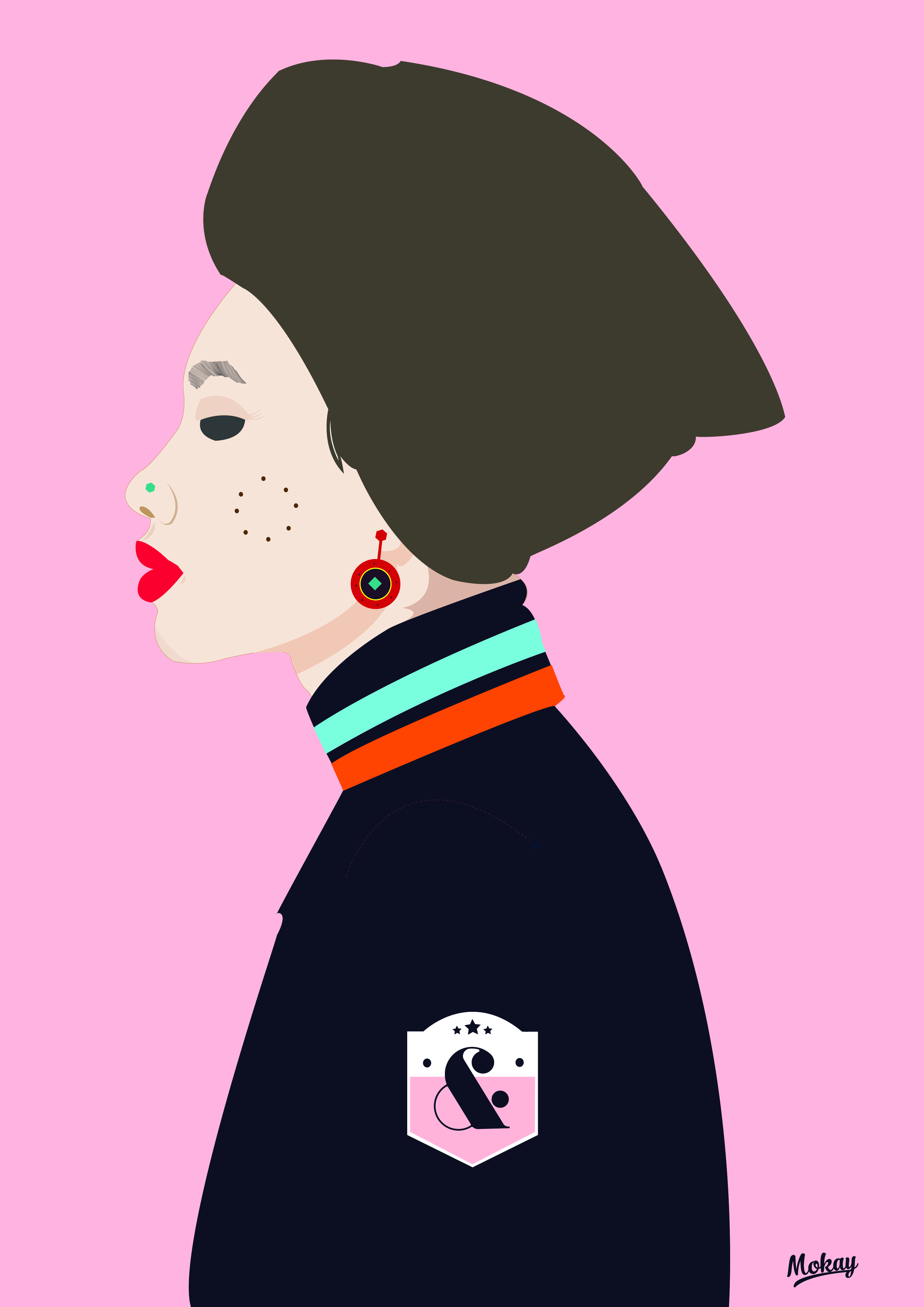 Johannesburg-based Moeketsi Lebakeng says his work is very much about celebrating the African women in his life.

“My mom played an important role in my upbringing and she made so many sacrifices to put me through school, which has led me to become a fan of incredible women,” he says.

Hiss mother’s sacrifices have not been lost on Lebakeng, who is now a college graduate working as a user interface designer at Native VML, a South African advertising agency. And, like many modern creatives, he moonlights to get his illustrations done.

Lebakeng experiments with a combination of a minimalist style and a distinctly African aesthetic. “[My aesthetic] has changed a lot since I started but I have sort of found my style and I’m working towards perfecting my craft,” he says.

“I have had the chance to talk to a lot of African women who have overcome some obstacles in their lives,” says Lebakeng. “And I decided to focus on creating work that reflects how much I appreciate them.”

Lebakeng cites the work of Sindiso “Riot” Nyoni and Lazi “Greiispaces” Mathebula as big influences in the way that he approaches illustration and design.

He believes that South African creatives can be competitive on the global scene. “The scene is growing so quickly and we have such an abundance of highly creative people that we have gotten to the point where we able to compete with the rest of the world,” says Lebakeng.

Lebakeng also believes that African illustrators have a key distinguishing tool at their fingertips: “We have African aesthetics at our disposal if we try to add that to our work then we are bound to stand out. Our work should never look Western when we have so many cultural elements.”

Design Week is media partner for the 2016 Design Indaba festival, which runs from 17-19 February. For more information visit www.designindaba.com. 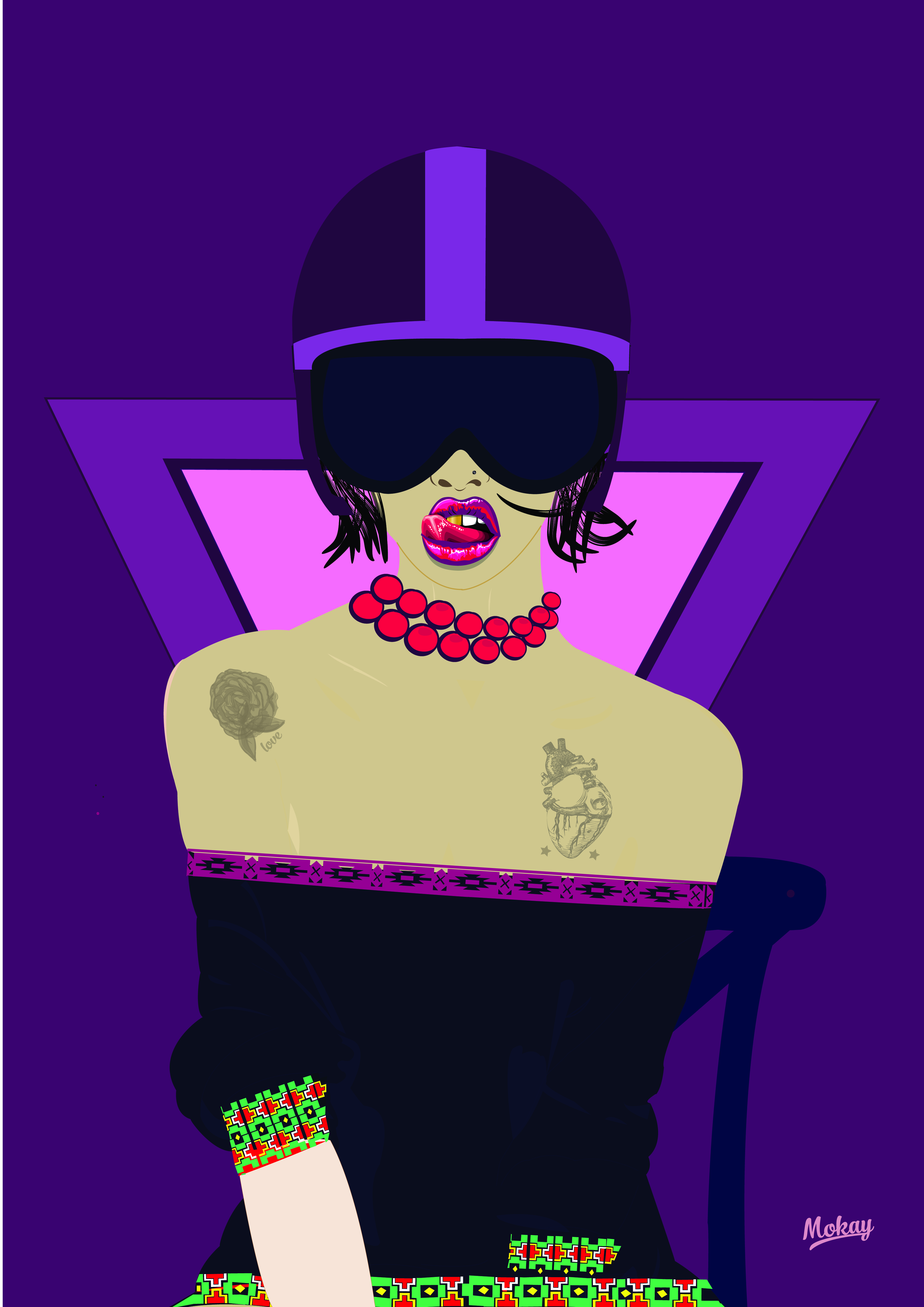 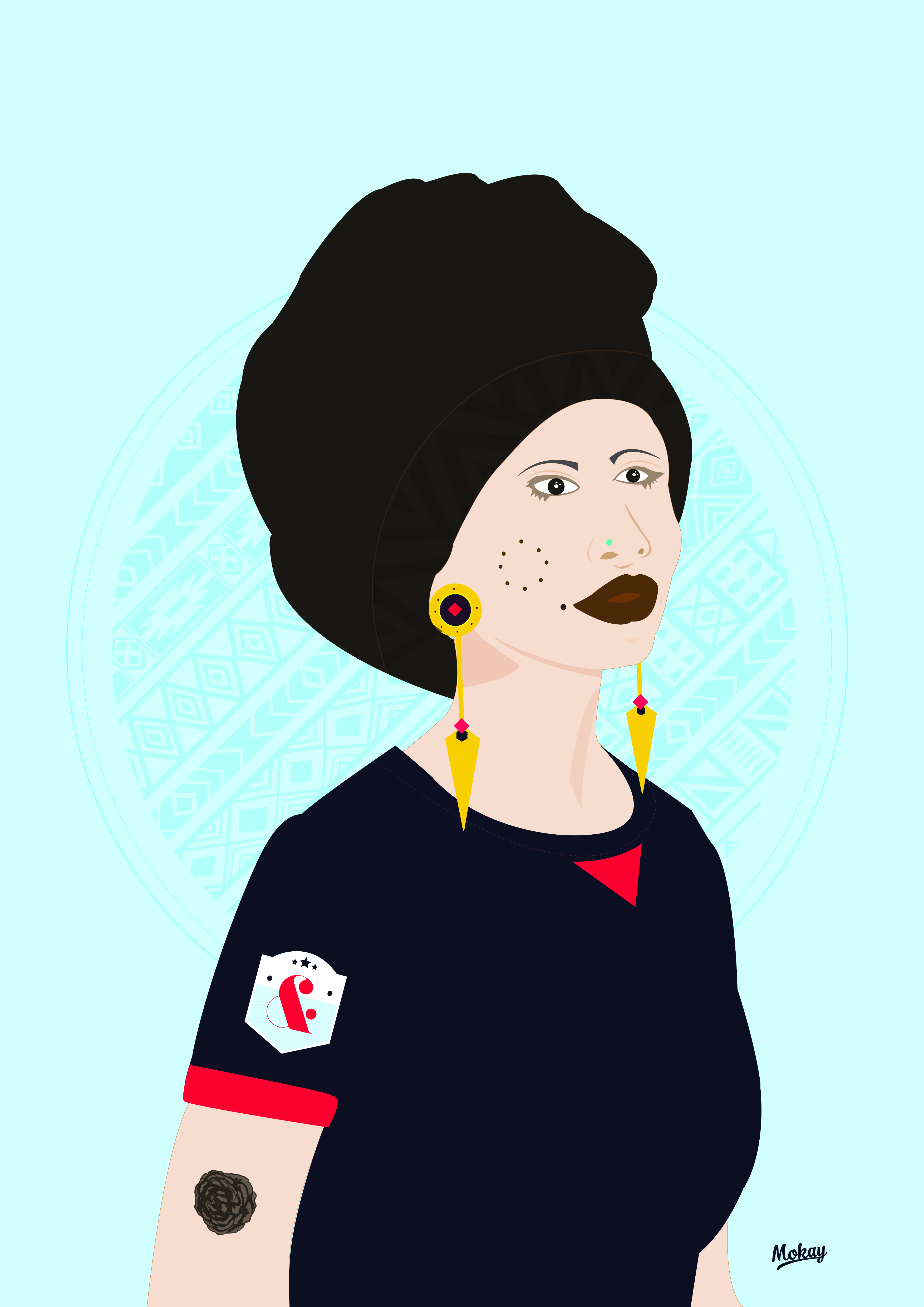 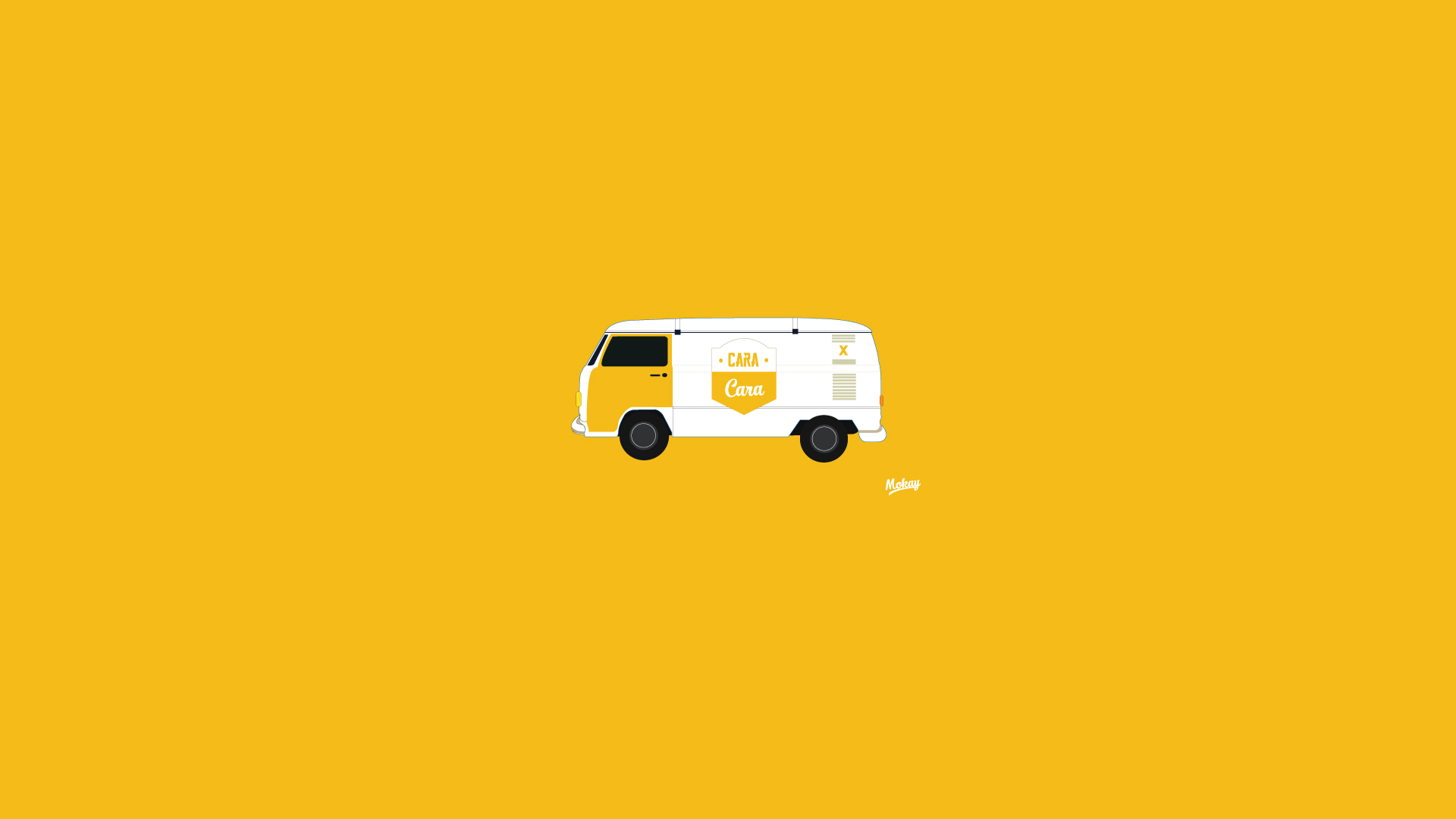 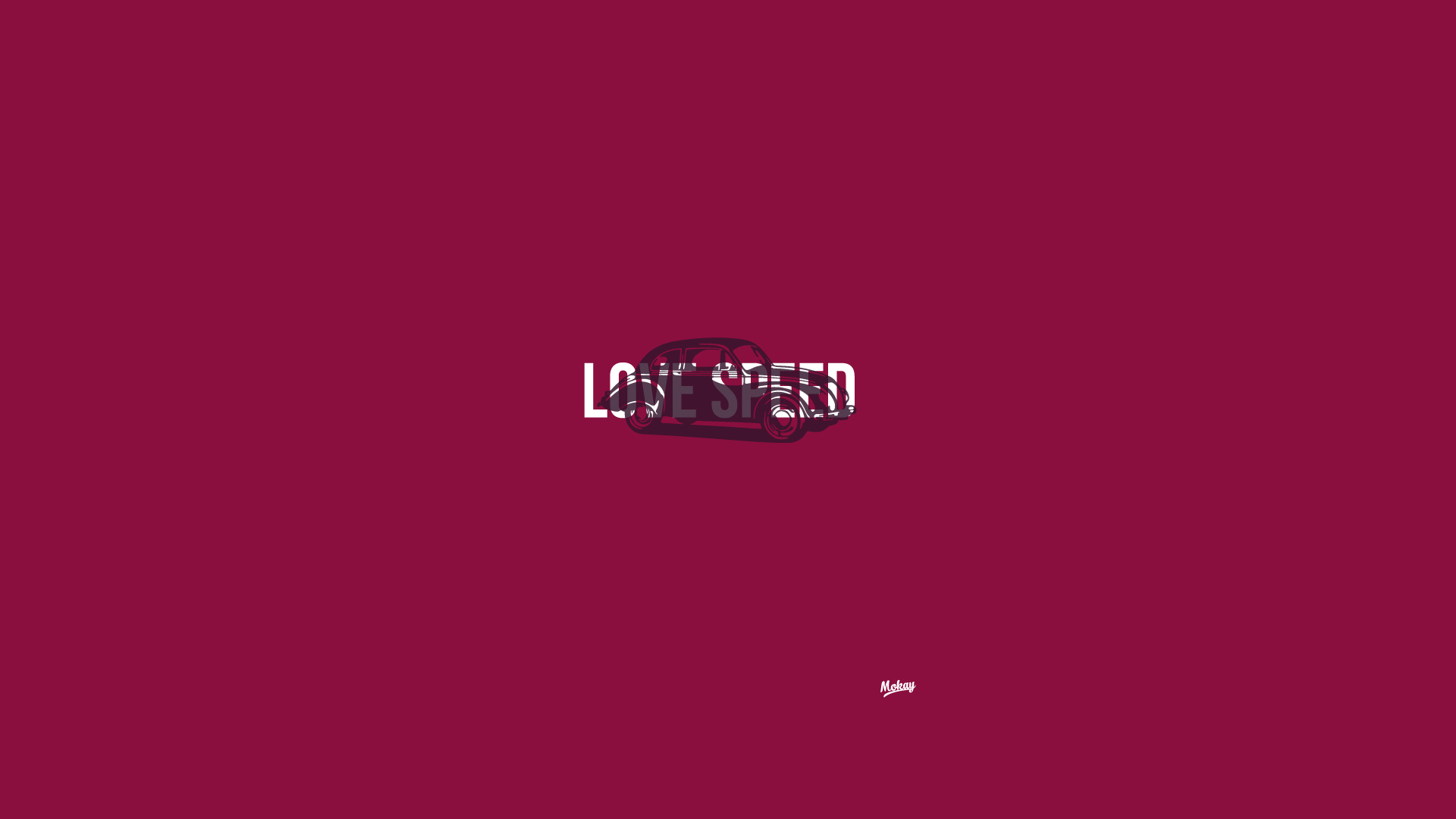 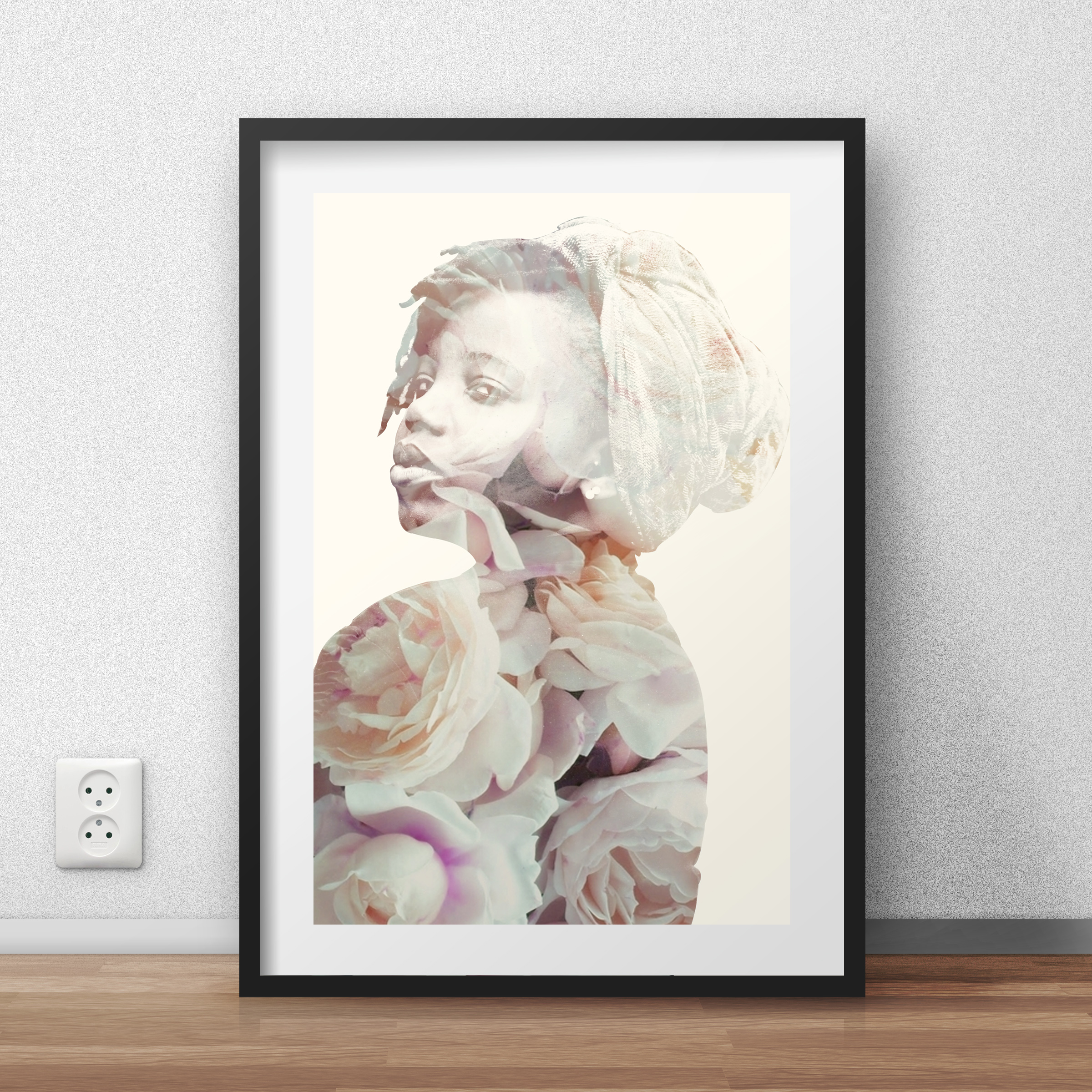 Museum of Branding, Packaging and Advertising set to relaunch